The Museum of Modern and Contemporary Art in Rijeka moved into H building of former industrial complex Benčić after several decades of waiting. Instead of building a planned “grand vision” on the other location, the most elementary technical and pragmatic issues were solved in order to enable the Museum opening as soon as possible. The absolute planning logic was replaced by an tactical project in the form of guidance foundation that coordinates individual phases and interventions allowing spatial structure to expand in an organic way and reorganize in step with the Museum development. Architectural design is an open system, a mechanism that enables mutual development of space and program.

The role of architect is considerably less visible, but much more delicate, spanning from the elimination of needless to assurance of necessary, always intervening and minimally defining. Spaces created in such a way that they are not saturated with form, but providing a variety of possibilities and freedom of use through some lack of specificity, destabilize often rigid institutional framework. An open-door institution was created through dialogue and close collaboration of all stakeholders, as staged already on the first exhibition of Tomislav Gotovac by putting the Museum service and office areas into the role of exhibition spaces. It is not an object that was built in the Museum of Modern and Contemporary Art, but disciplinary and social paradigm, condensed in combat methodological motto “We need it –we do it”. IP 1-4/ 2018. The building is not completed, but is a Museum in the making, a structure that will grow and develop in line with the Museum development. The focus of architectural approach to this design is not excellency of form and perfection of execution, but the possibility of cohabitation of the content and the built structure. The Museum of Modern and Contemporary Art\’s attitude is on truthfulness towards reality and its space is prepared in the same way, completely adapted to being permanently open towards changes and creativity of artists. 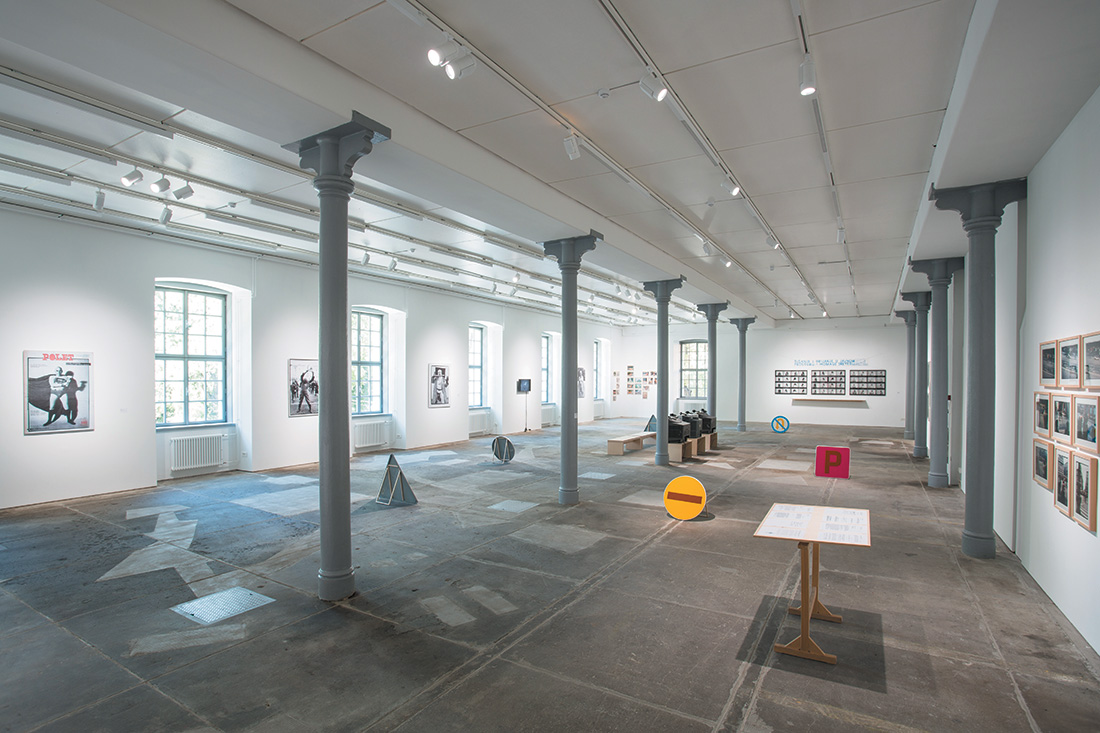 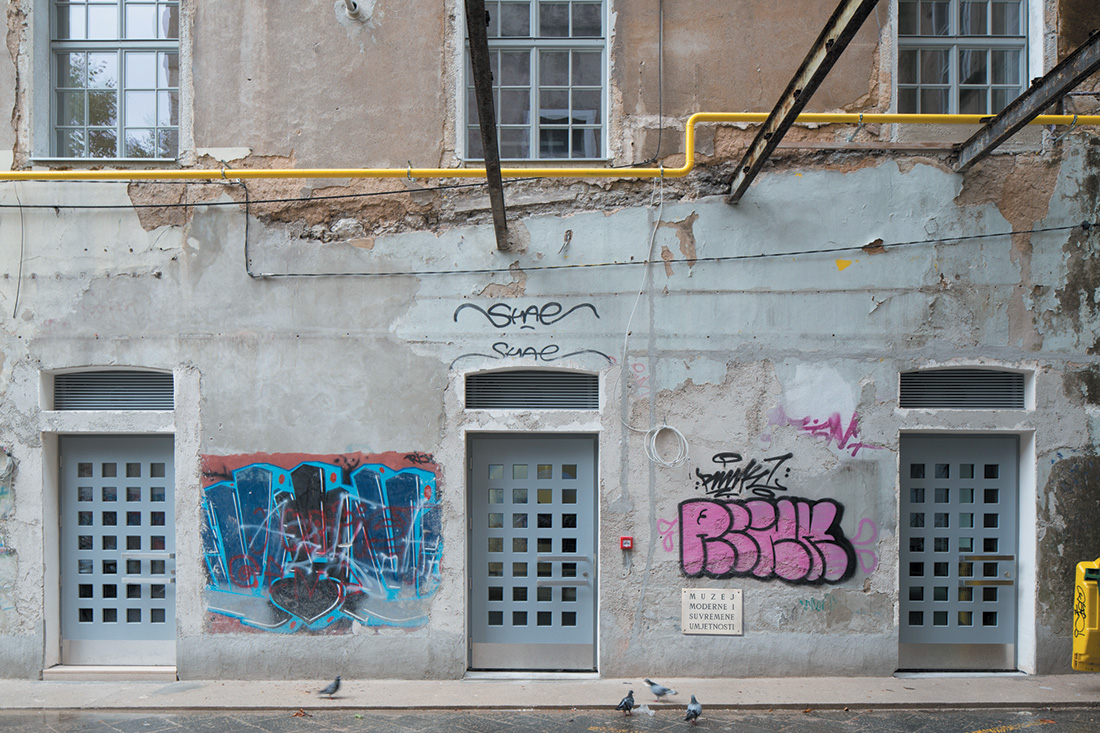 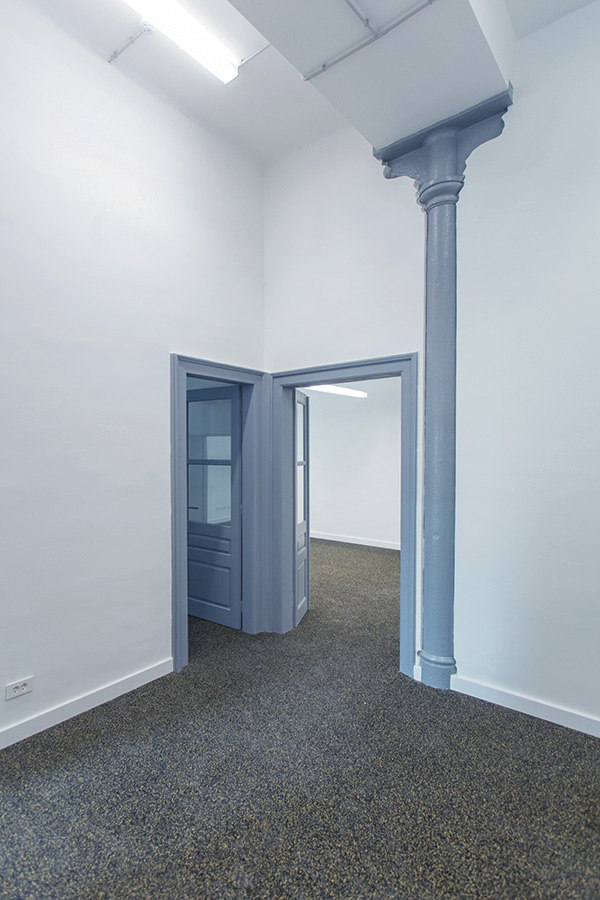 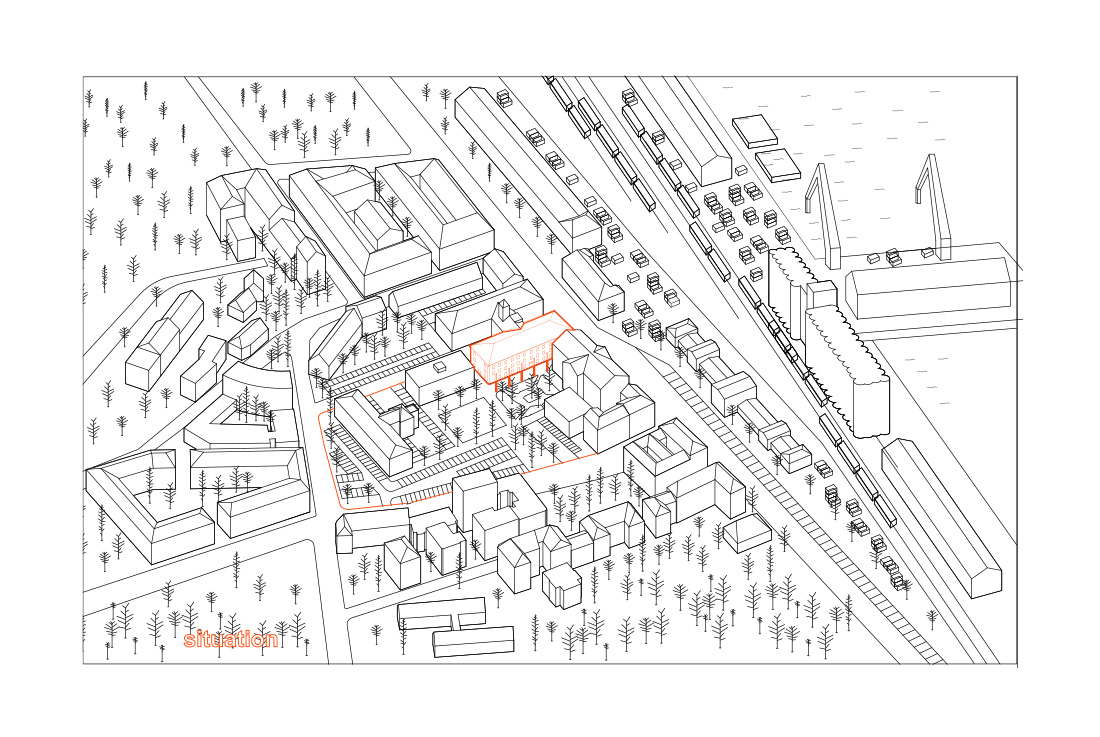 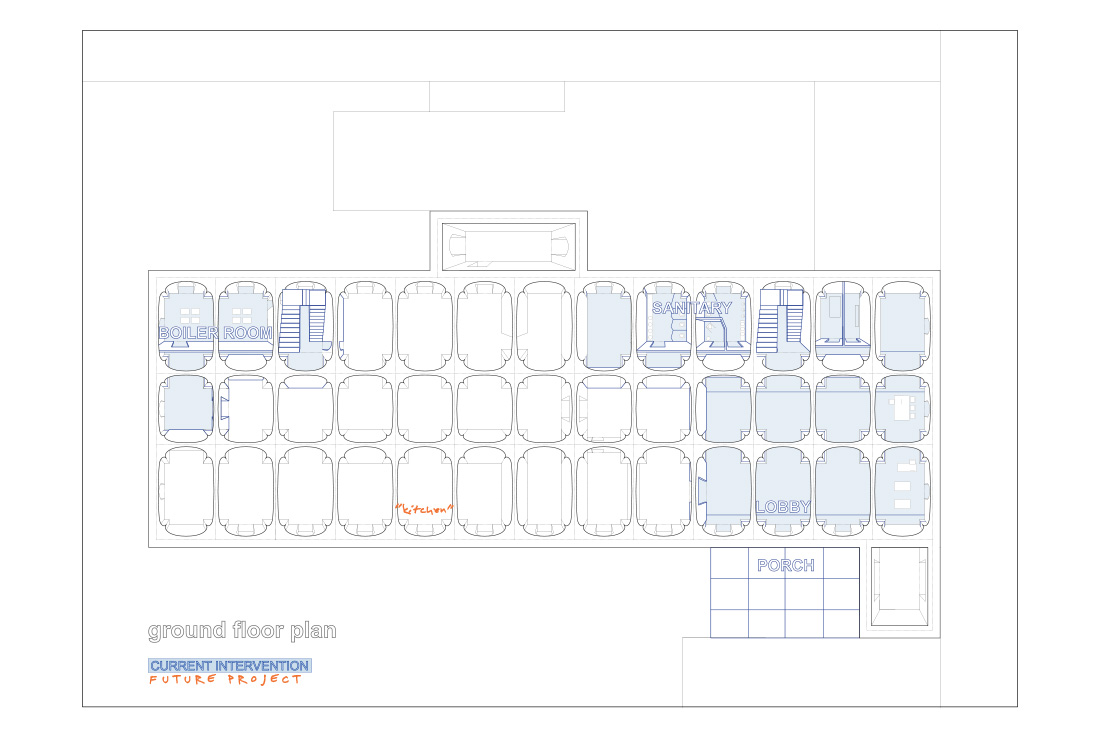 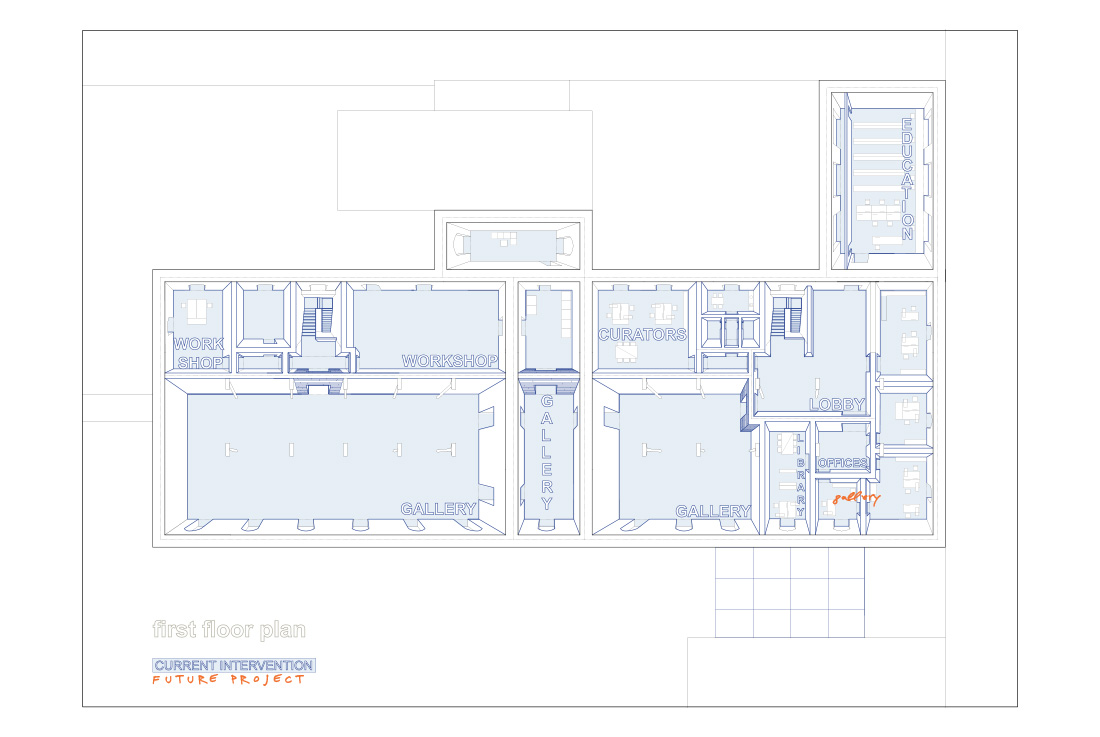 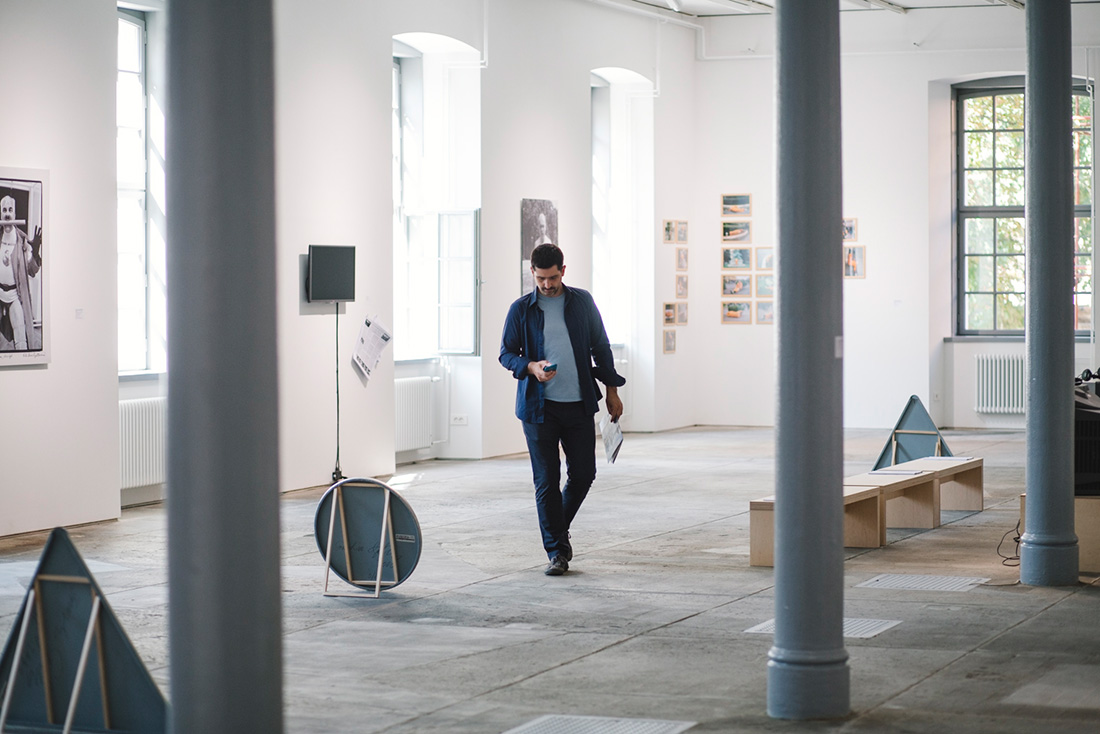