Hotel was initially built in 1928 as a metropolitan palace, designed by the famous architect Bohuslav Fuchs. Now the hotel gained its original name again and it was also completely reconstructed and renovated. Its former name Slovan, which was given after the nationalization, was now again replaced by the original name Hotel Passage with all its stories, attractiveness and charm. In the very centre of Brno, boutique hotel Passage is welcoming you and offers you more than hundred design rooms, first class restaurant and extensive congress centre. The unique art installations will fascinate you already on the facade and further on inside the hotel. 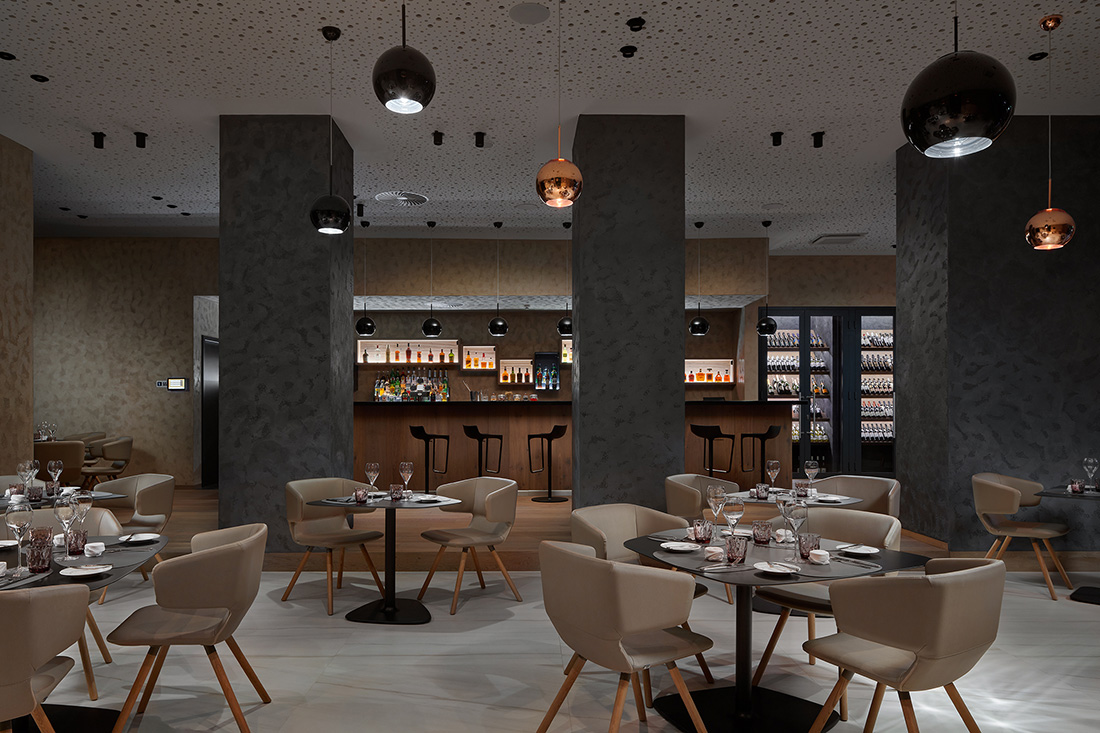 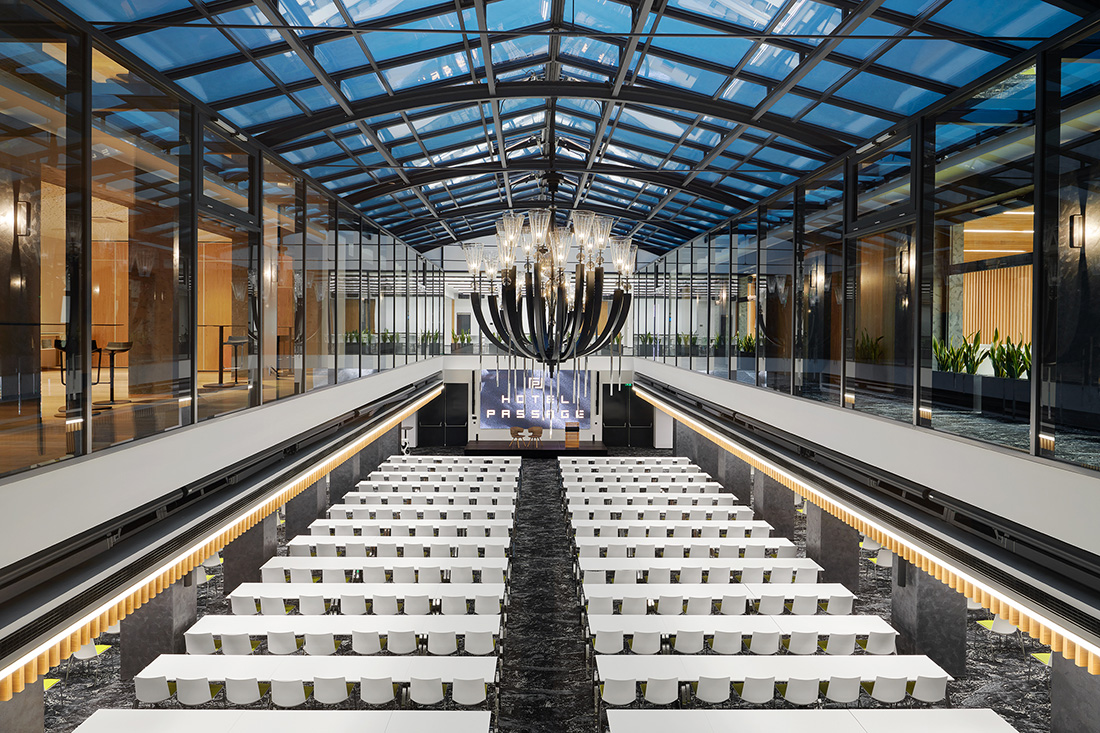 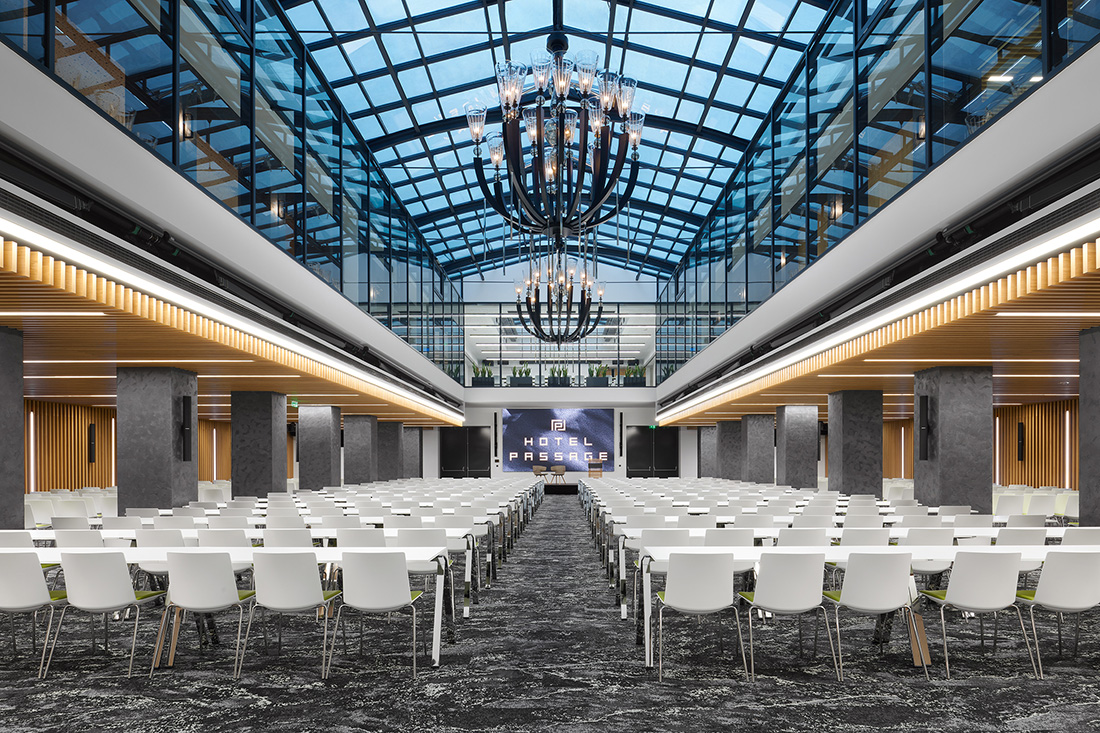 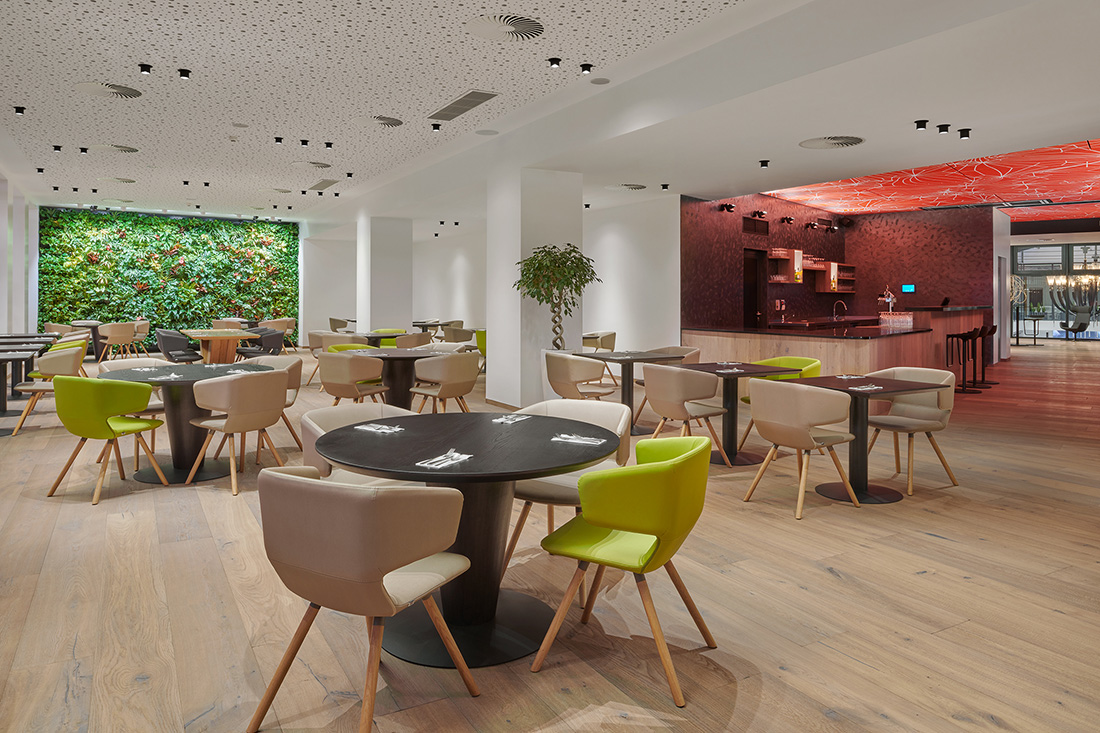 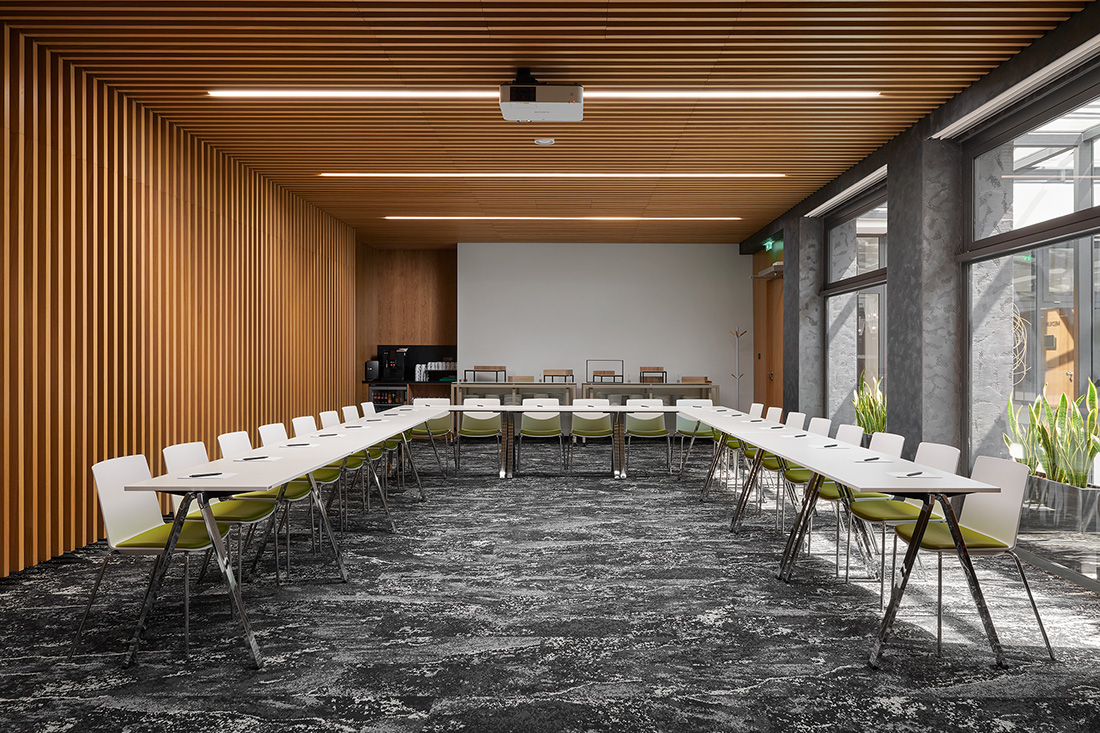