From the 1980’s, the population of Heves County has decreasing tendencies. In 2018 there were 295.792 people in the county which is 55000 less, than in 1980. Se we can say that it is a 14-15% decreasing in the last 40 years. In 2001 Borsod county’s population were over 753000 but in the last 20 years it decreased with more than 100000 people. The emigration (and death) has the highest rate in small villages. Withering street images, empty, function-less buildings stand in quiet sadness from settlement to settlement. These buildings mostly lost their owners too, which deteriorating conditions are inevitable. Empty walls, slowly crumbling roof structures, cracking walls and broken windows wedge in the 21st centuries street structure as scabbing wounds. This, and the decreasing of the population can (and does) affect the mental well-being of those who stayed.
The original layout of the house is taken into account by my ideas of a simple, yet contemporary arrangement of functions. The building is divided into 4 units: the 2 bedrooms are at the two opposite ends of the house: one faces the street, one is the back end of the land borders. The two middle spaces include the residential functions: hall, small kitchen and the living room/dining room. The size of the backside bedroom is decreased by a raster of the joist so a bathroom and a toilet could fit in. The mechanical/general engineering interventions are concentrated into one area: the bathroom and the kitchen share the same walls so the modifications can be minimalized. This idea made it possible that only the most important engineering tubing made it possible to create an apartment with 21st century needs but still keep the original structures without major interventions. “The old house in Cserépfalu inspires the architect at first glance. The nowadays romantic, not particularly unique but self-evident natural beauty and proportion of Hungarian folk architectural heritage immediately catches the eye.
After a detailed examination it is obvious that this is a mix-up of a low-budget renovational incompleteness and a particular, new aesthetic, which can be a fresh experience for the eye that used to excessive renovation. This is an old recipe, which we tend to forget from time to time and that is why it is a pleasure when it shows up again. What is the point? Maybe the principle of proportionate effort. To realize and preserve the valuable, make it useful for the current people, adjust our expectations to the extent the given architectural piece can offer, believe in the power of tasteful and obvious solutions, use simple and proportional tools. And don’t be afraid if what we see is “trendy” because that might be what we might call contemporary thinking.”In my opinion there might be 6500-7000 empty residential buildings and over 4000 construction sites only in the small settlements in Heves County. I believe these numbers are significant. If the decreasing population continues, the increasing of there empty, abandoned buildings will continue too. That is why I consider it important to address the issue and provide solution proposals or alternatives to these settlements. The example of Cserépfalu is an option, a working model about saving similar values in a quick, effective and low-budget way. I’m hopeful it will have followers, or in completely different ways, alternatives. 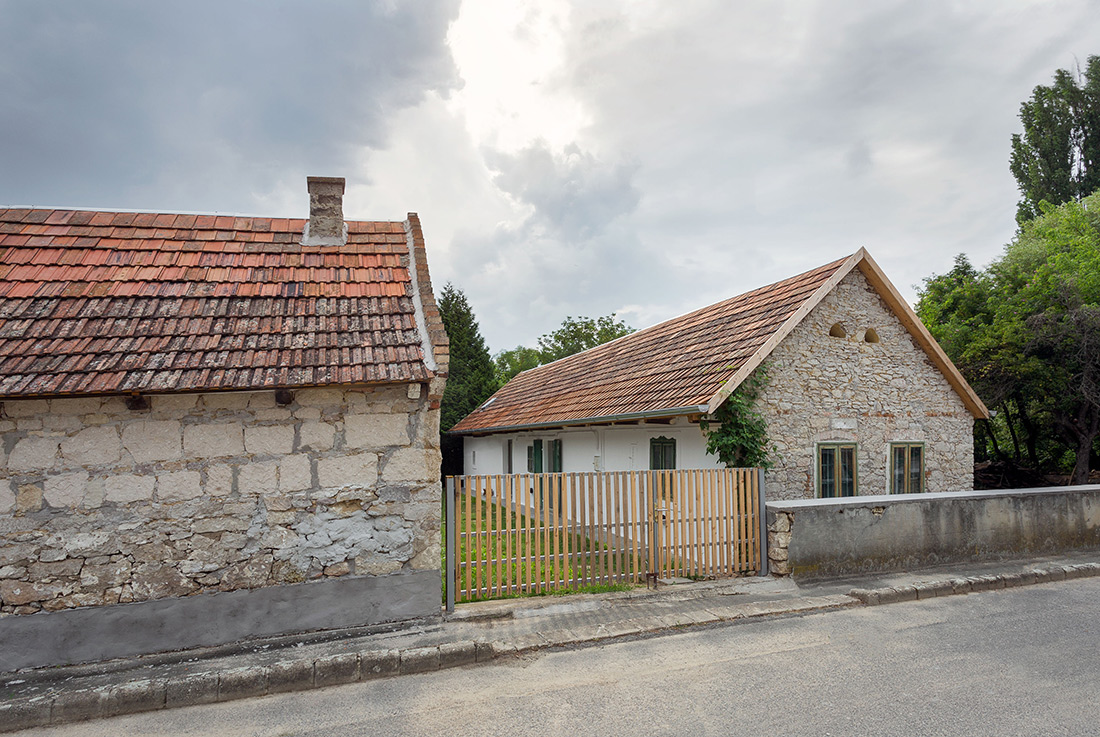 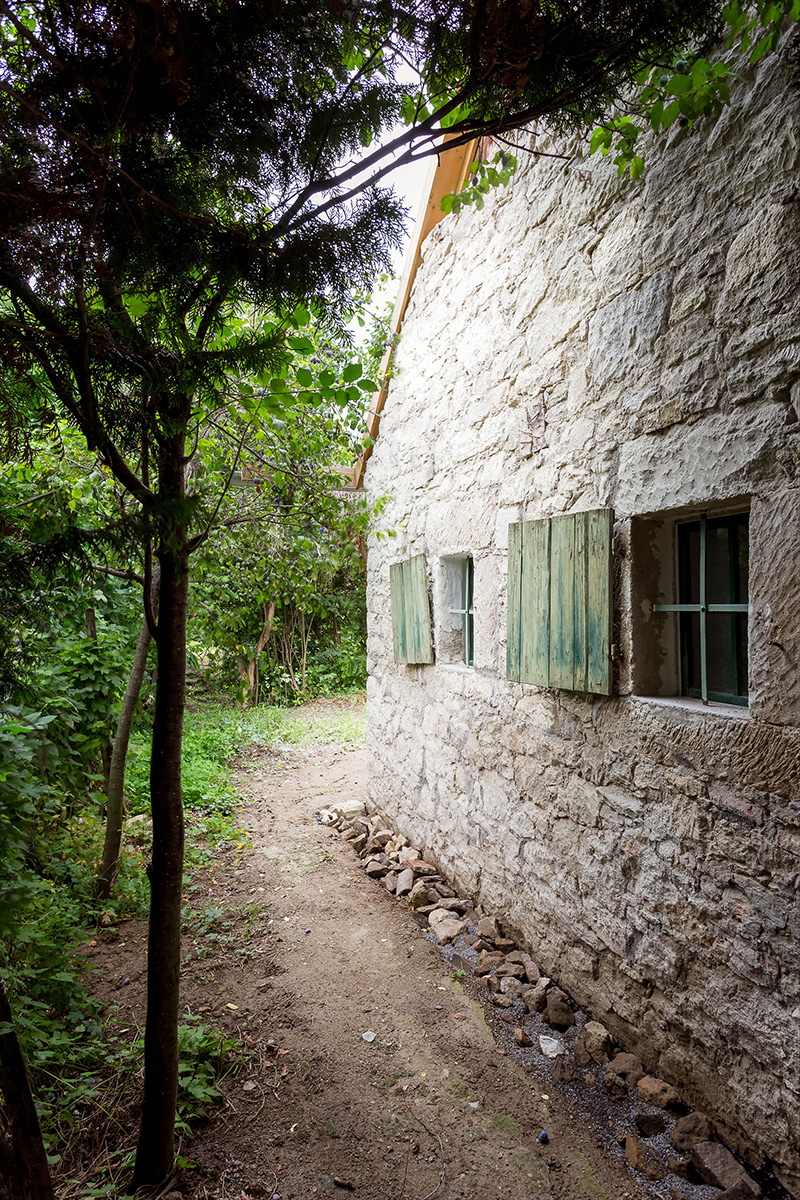 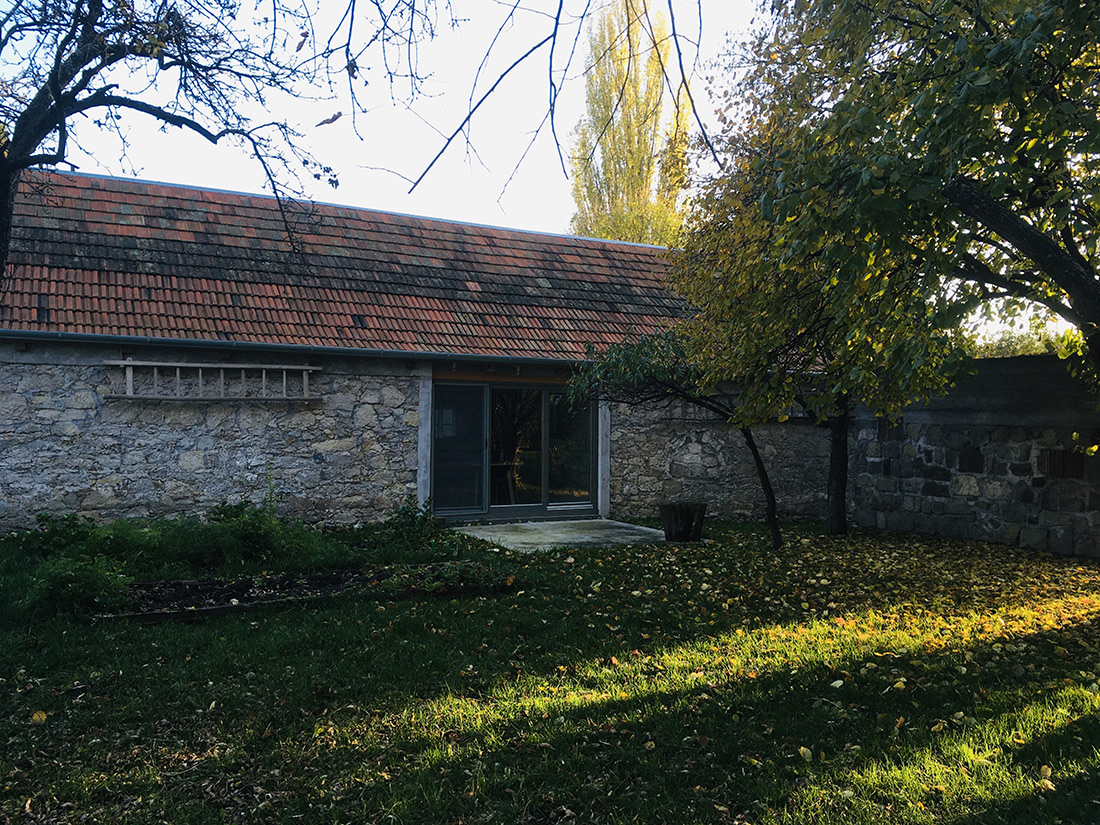 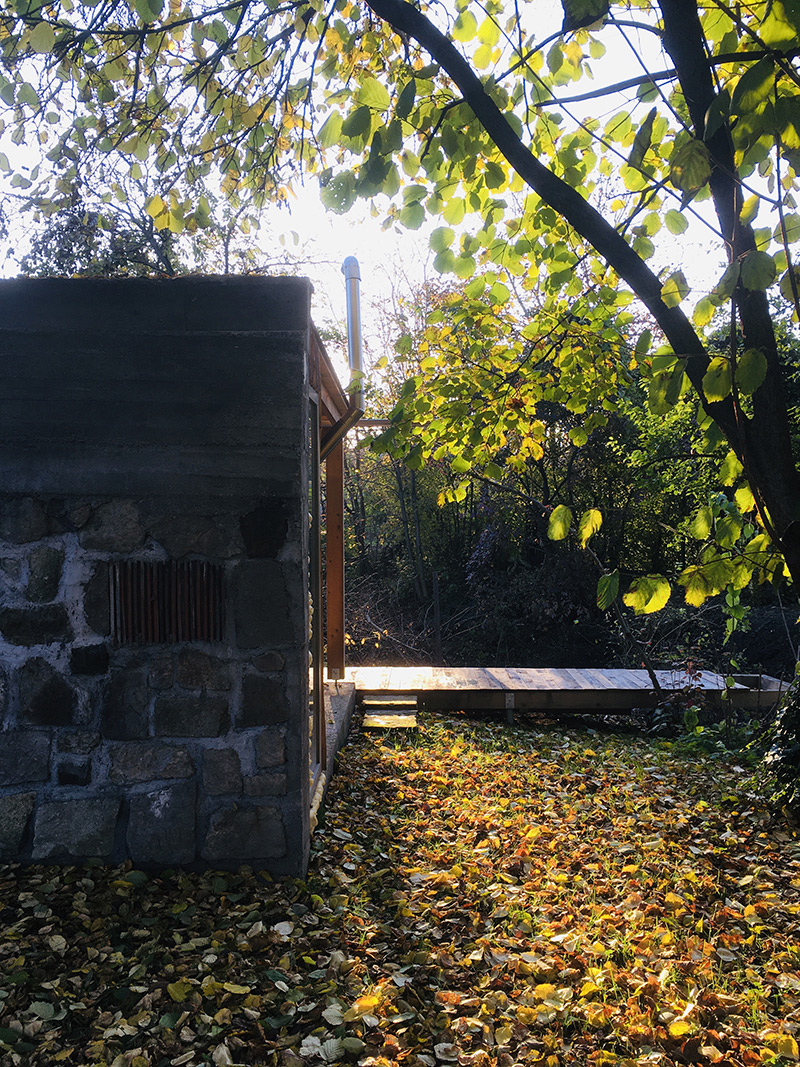 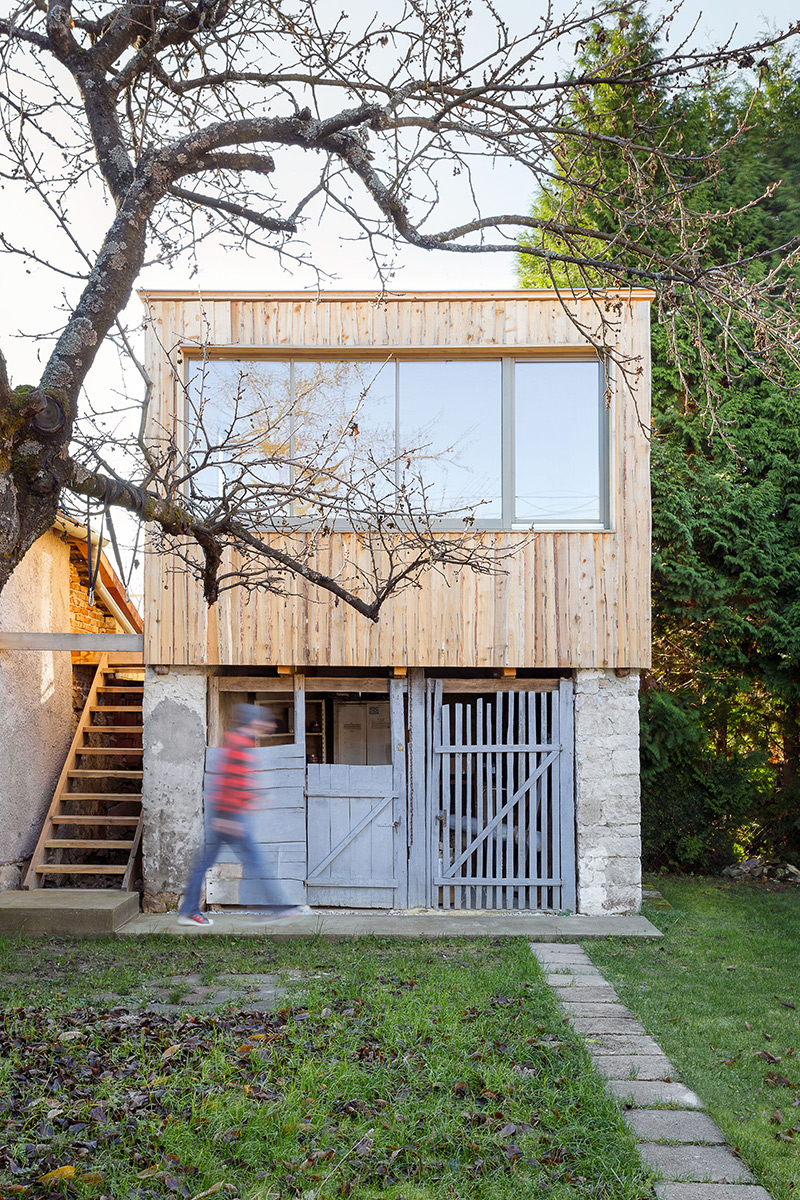 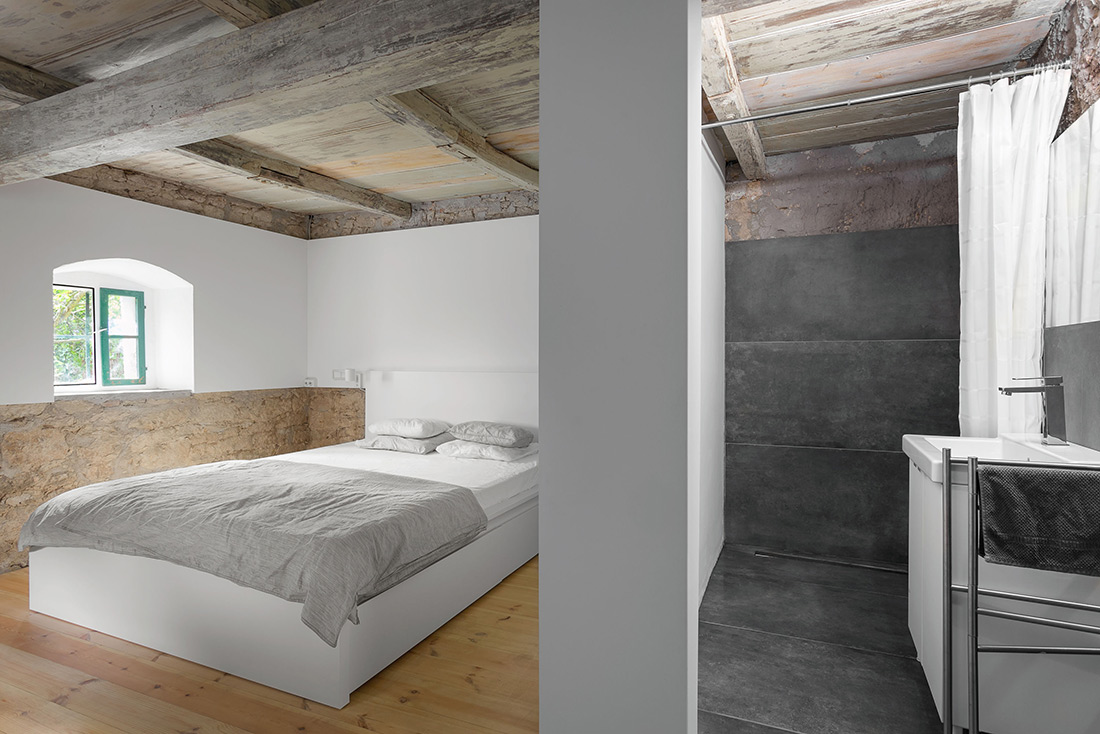 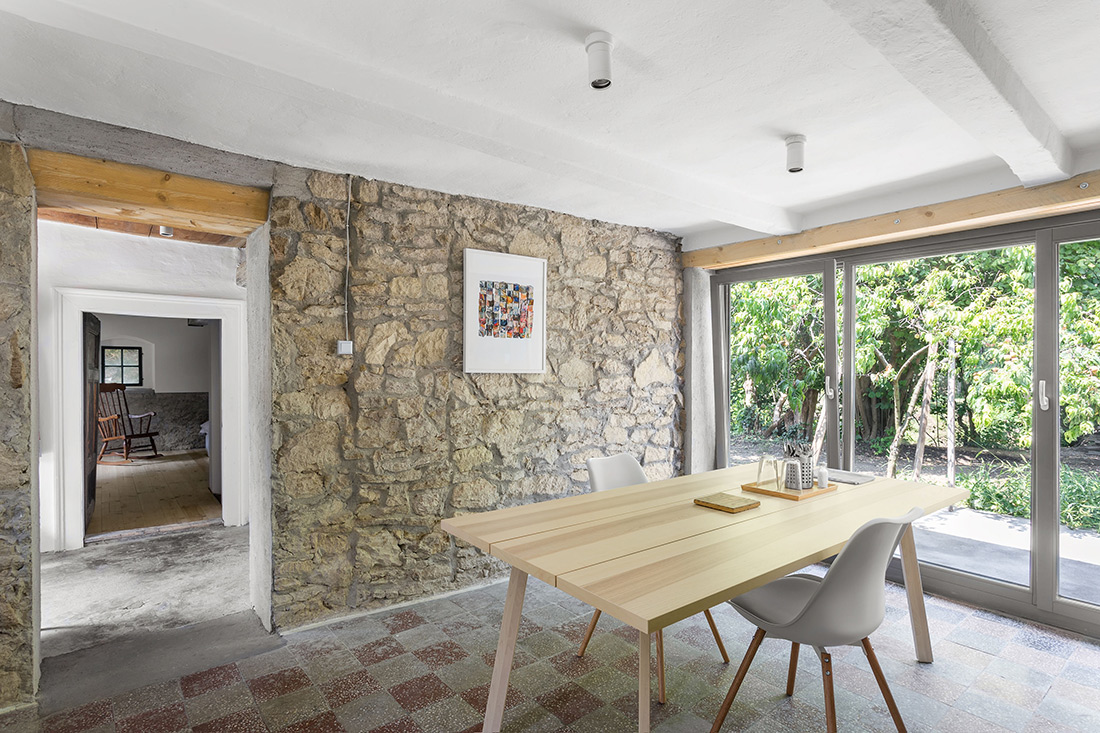 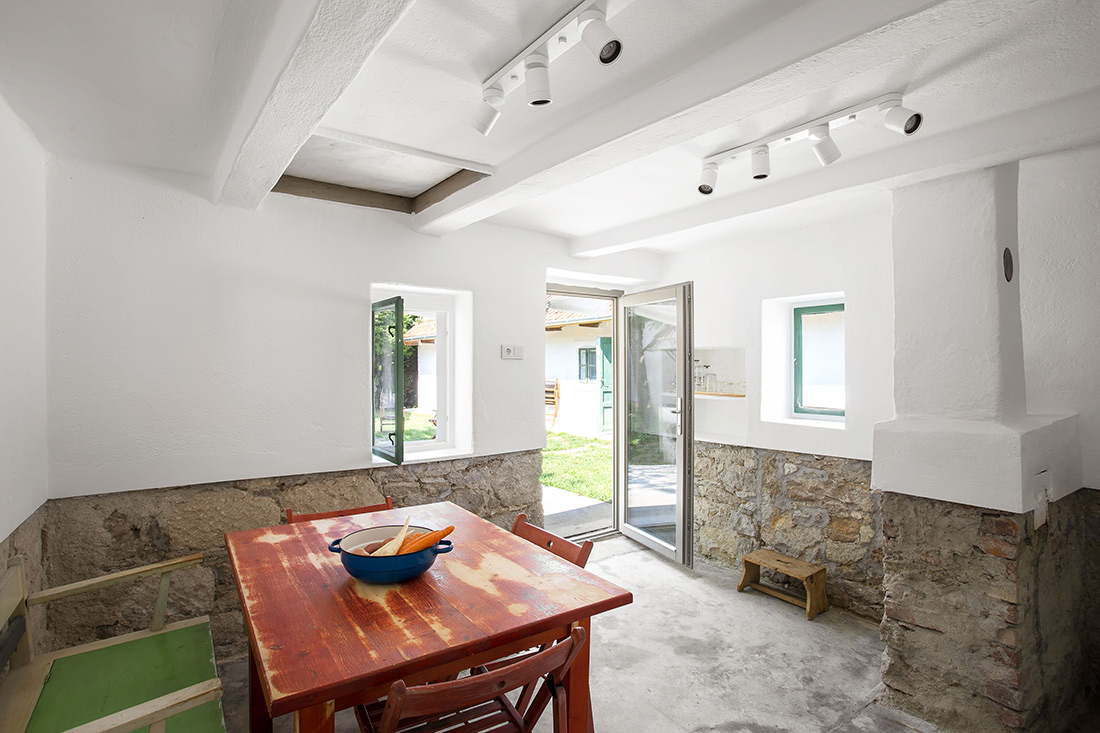 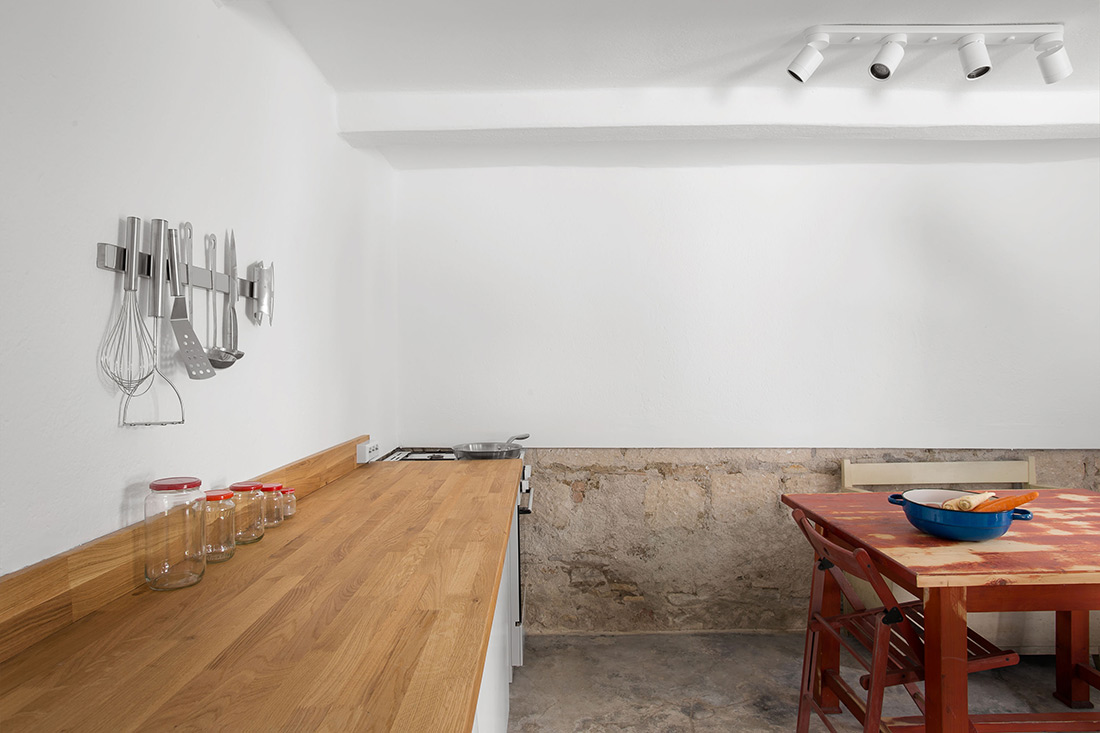 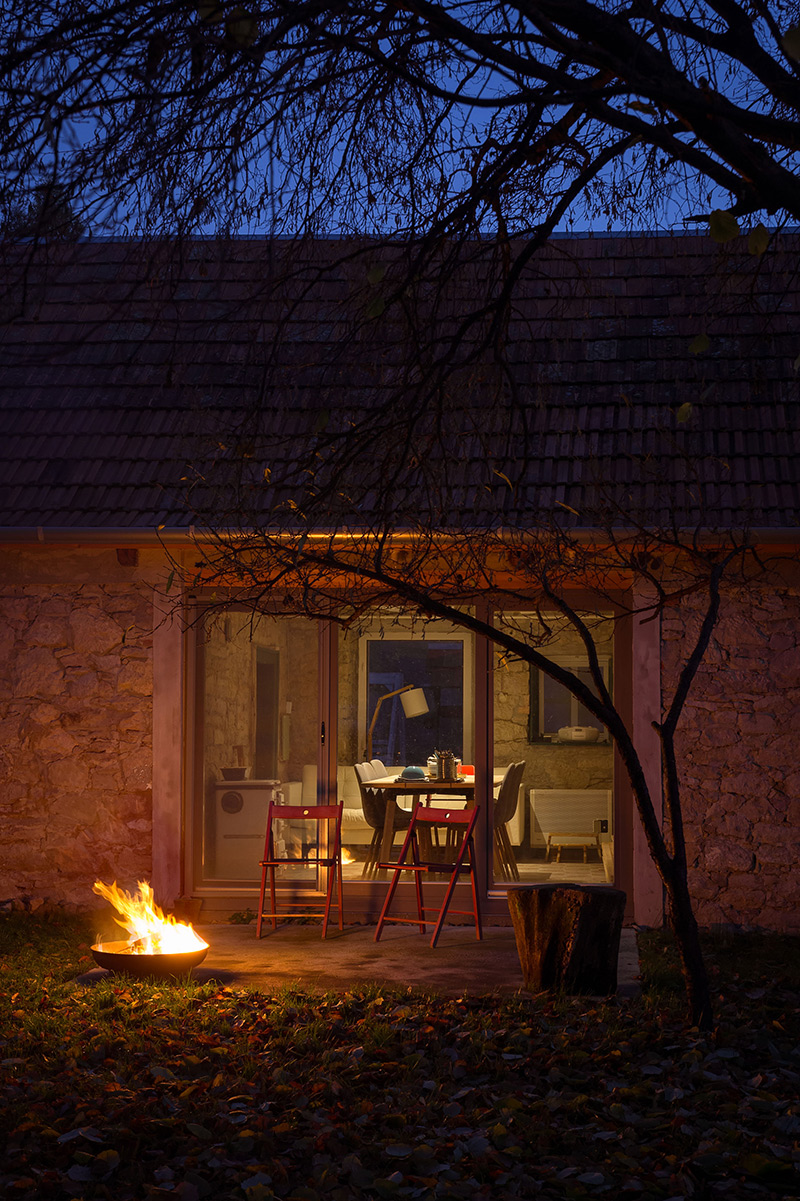 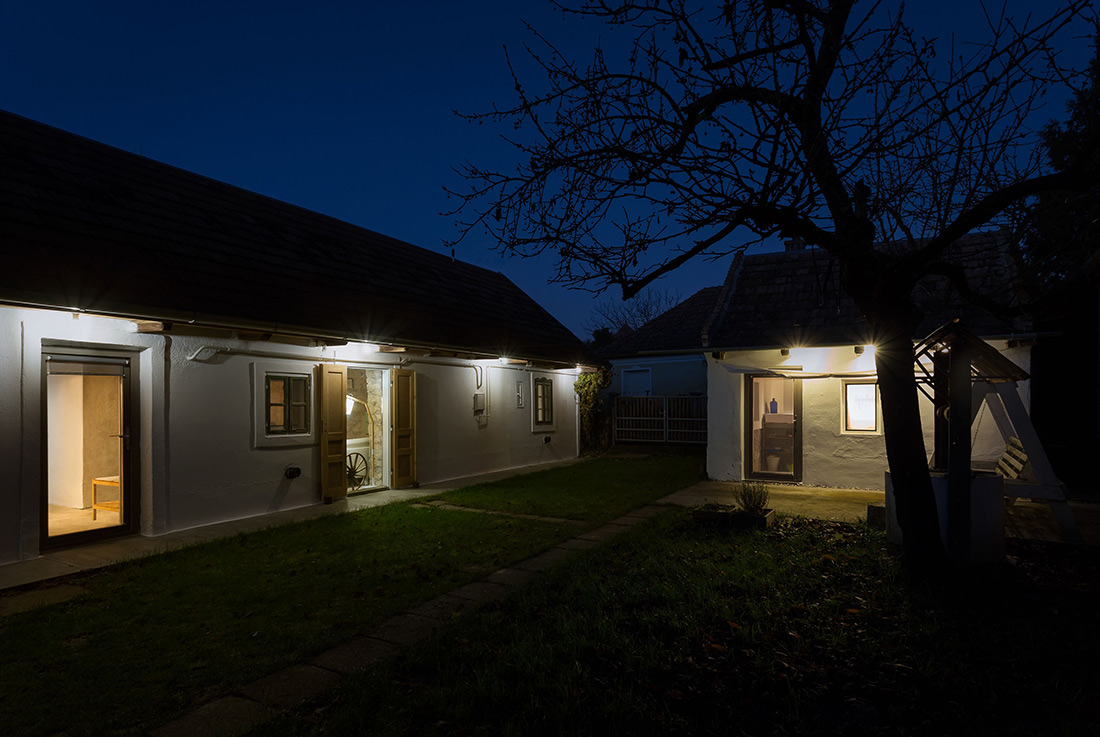 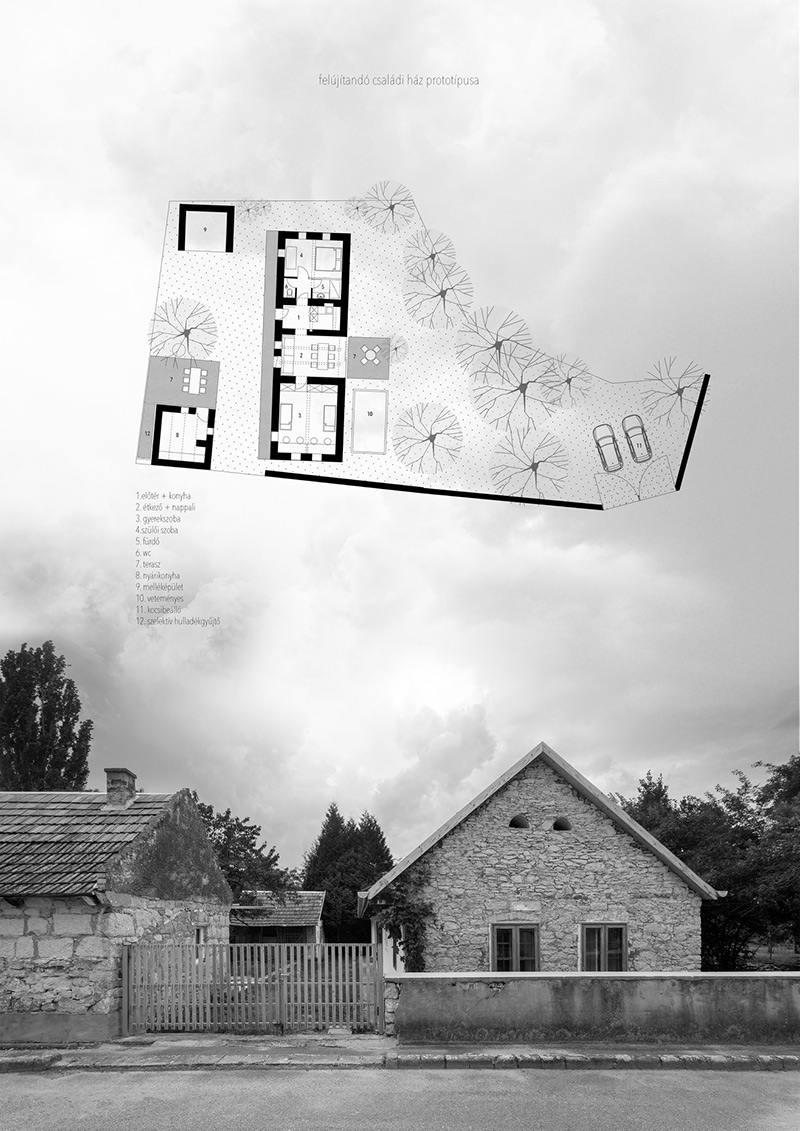 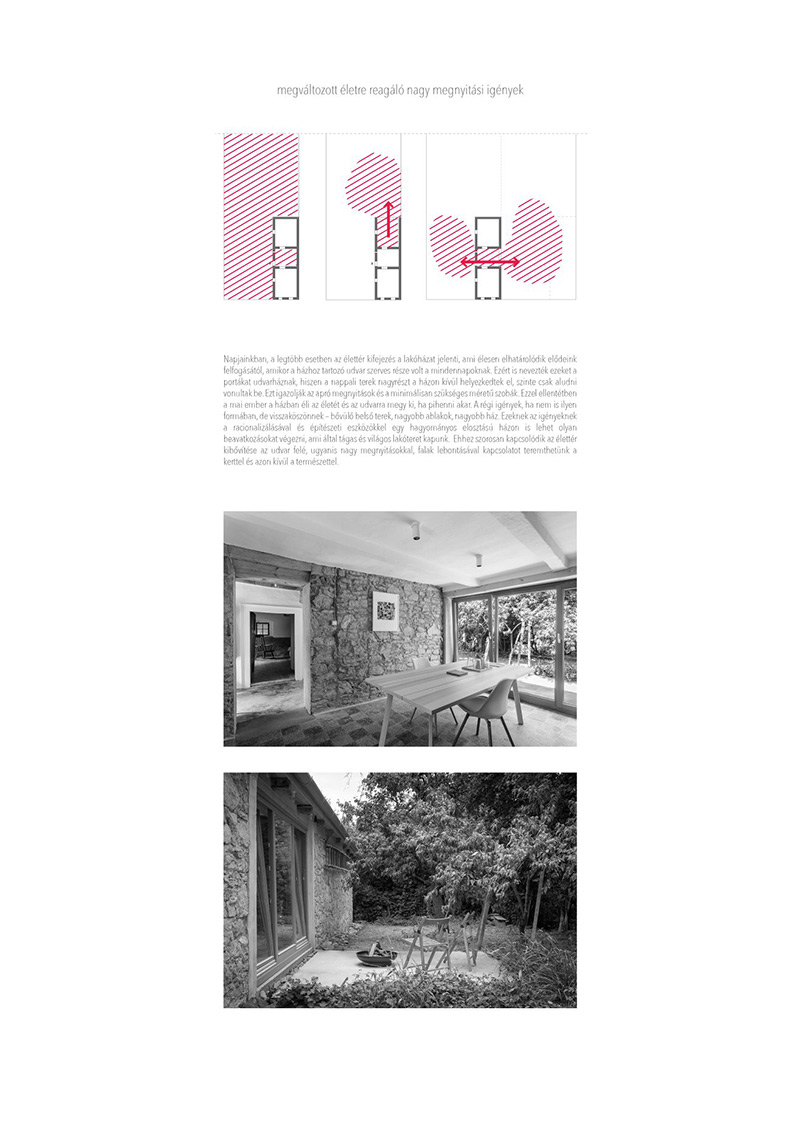 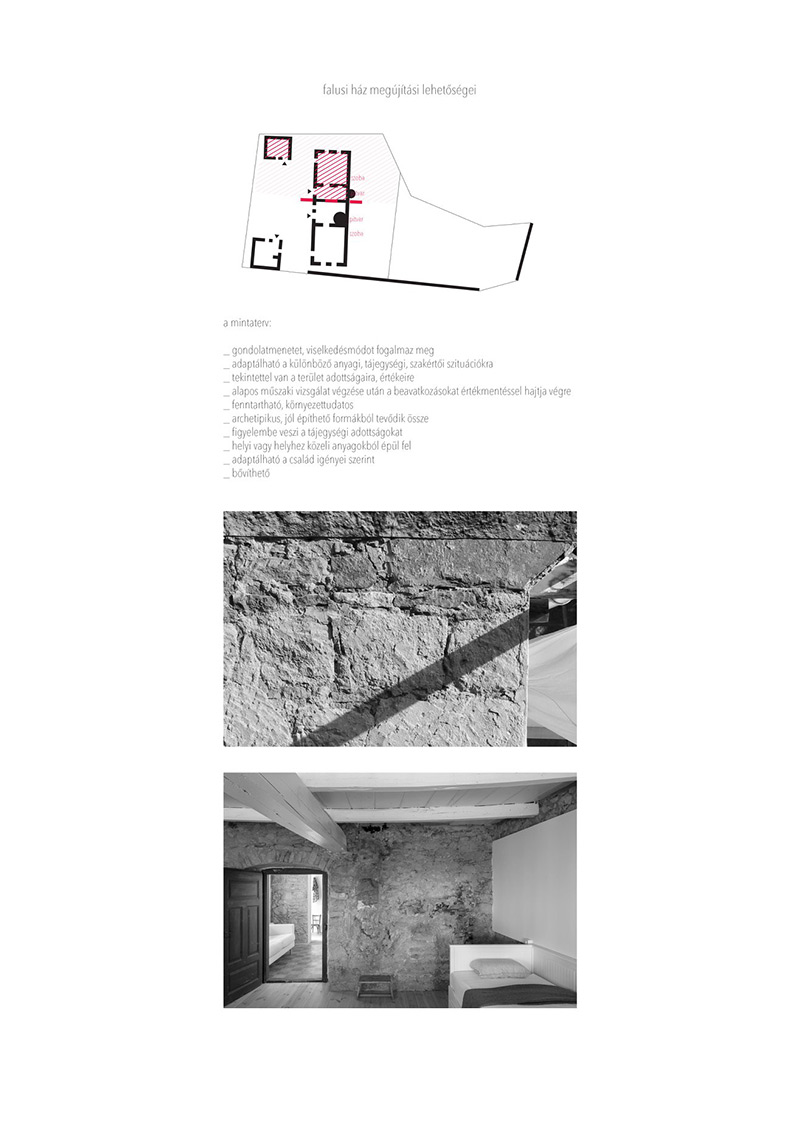