Architecture is the result of a complex phase, based on the role of the IDEA in the process which researches a balance between the three steps: theory, order and the final outcome. The essence of the idea becomes more precise until it reaches the realization. Theory is a synthesis of the background; Order transforms it into design with a deep connection with the city, its history and its layers. The construction gives it materiality. The result is a two-story box that hosts the new AMAA branch office inside a former factory. Everything appears for what it is: the thin steel frame structure, the concrete and metal slab, the electrical system with its pipes, the metal frame of the windows.

What makes this project one-of-a-kind?
The project is a complete expression of the architectural research of the Studio. Everything appears for what it is: the thin steel frame structure, the concrete and metal slab, the path of the electrical system with its pipes, plugs and switches, the metal frame of the windows. The result is a parasite building, a box inside a box, a free and independent space which is perceived as real and authentic. 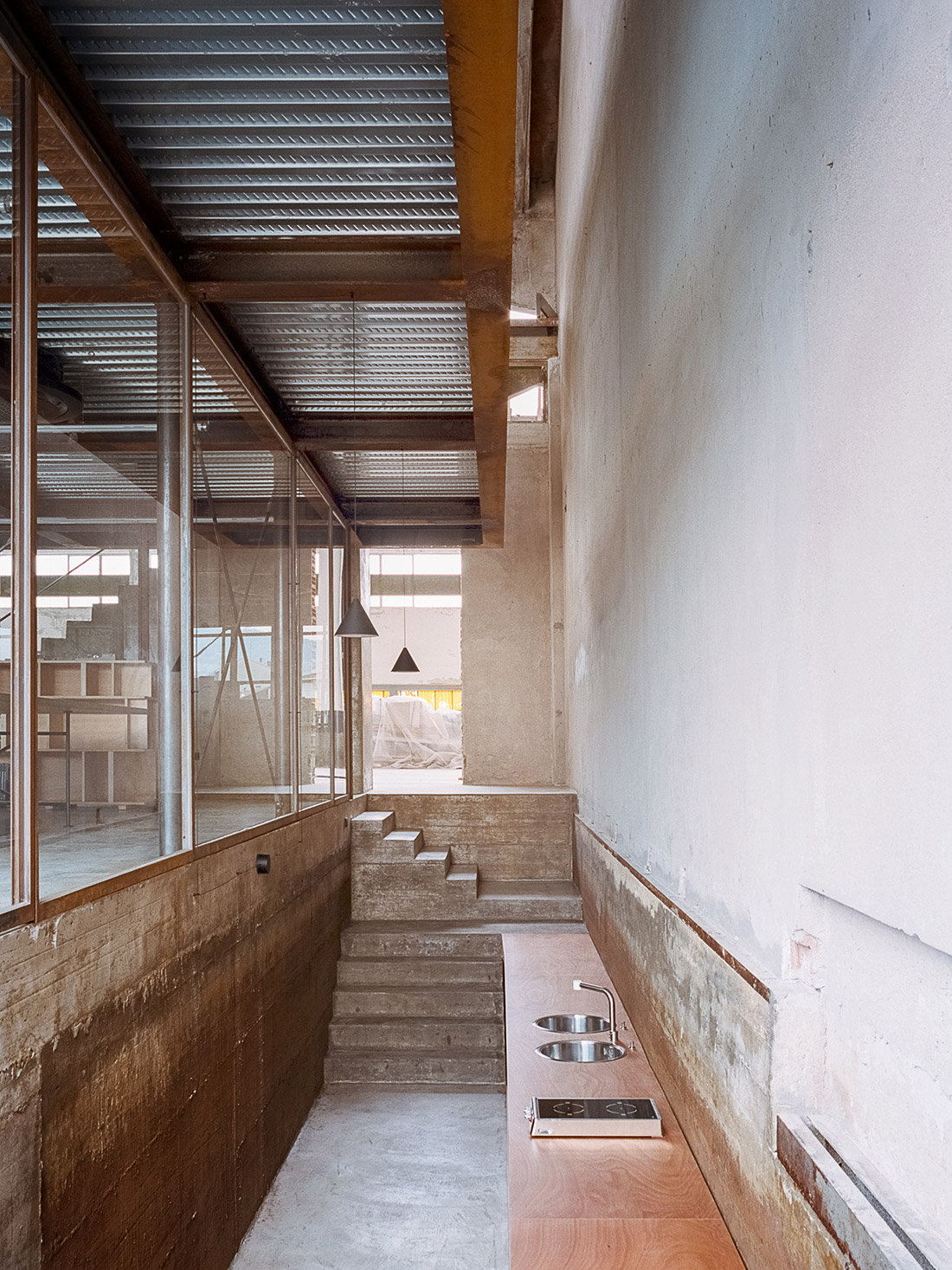 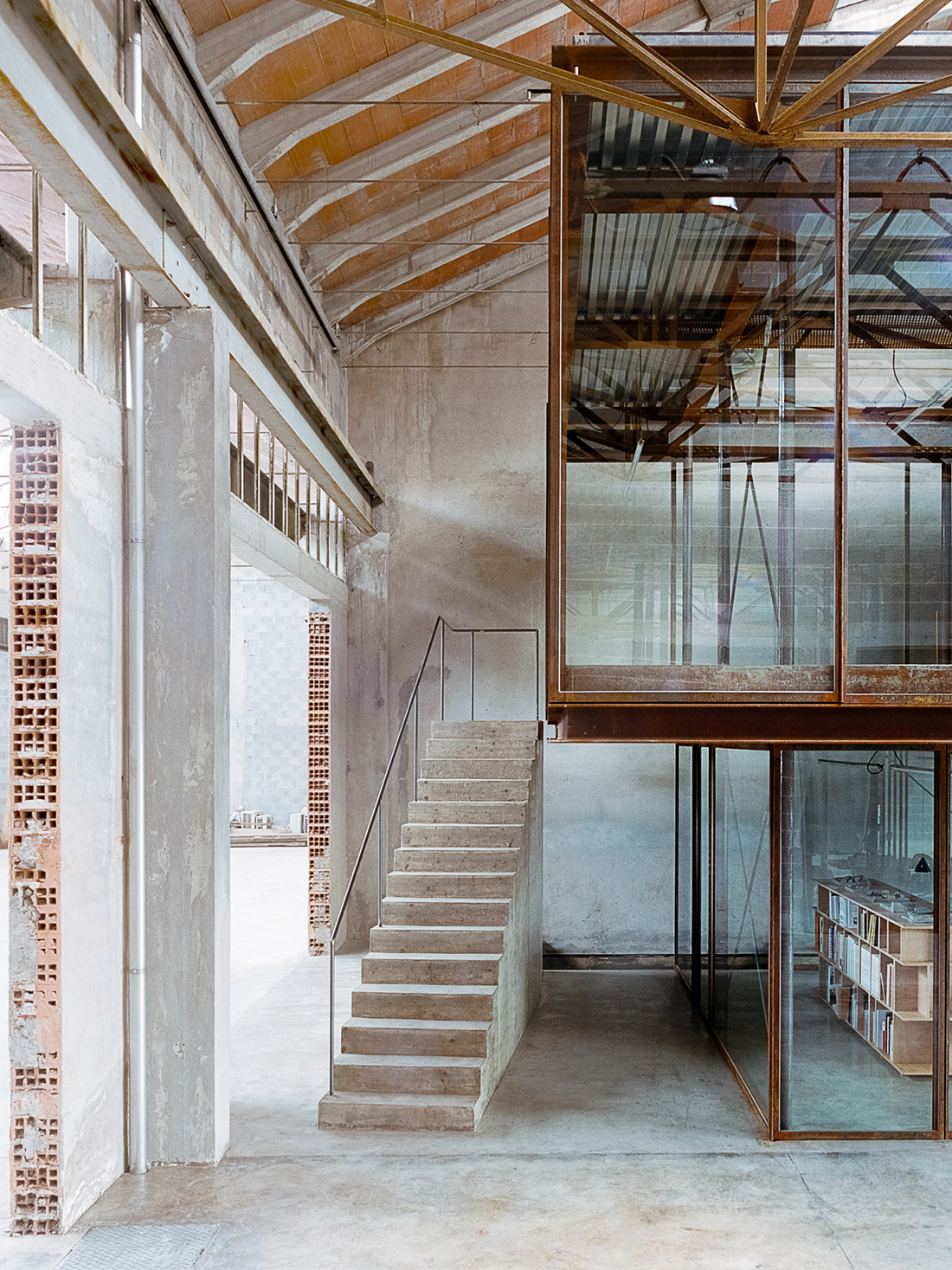 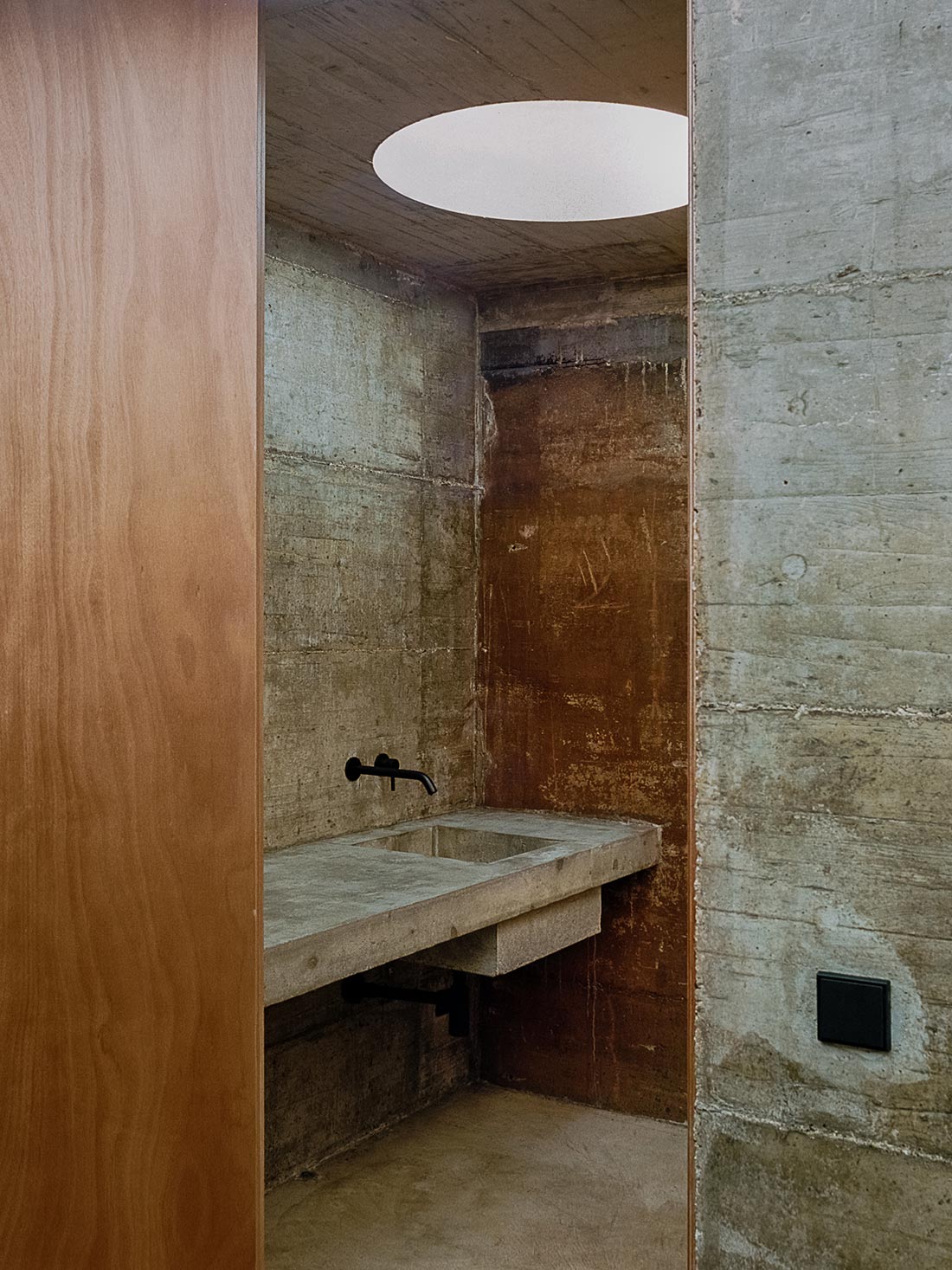 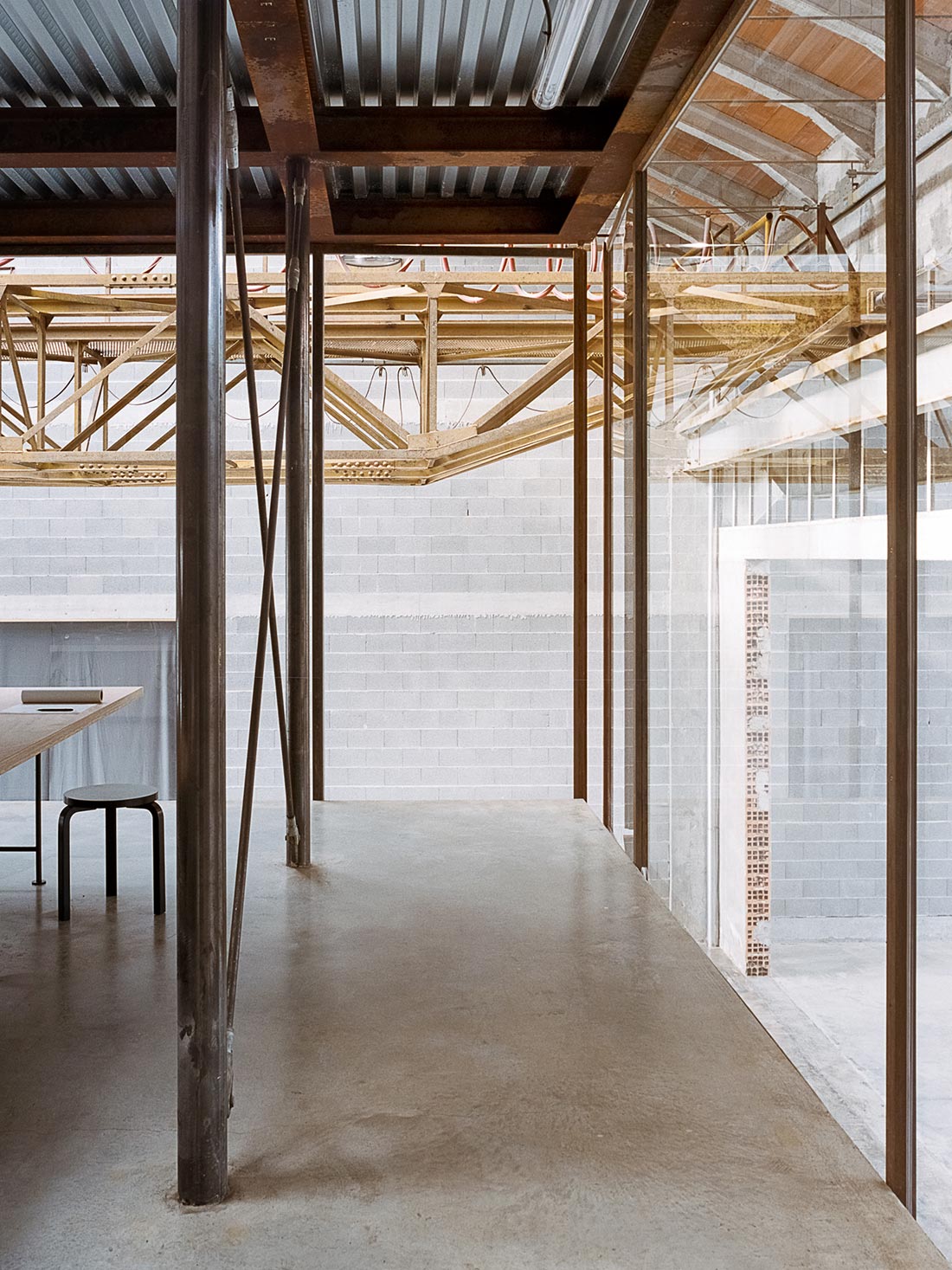 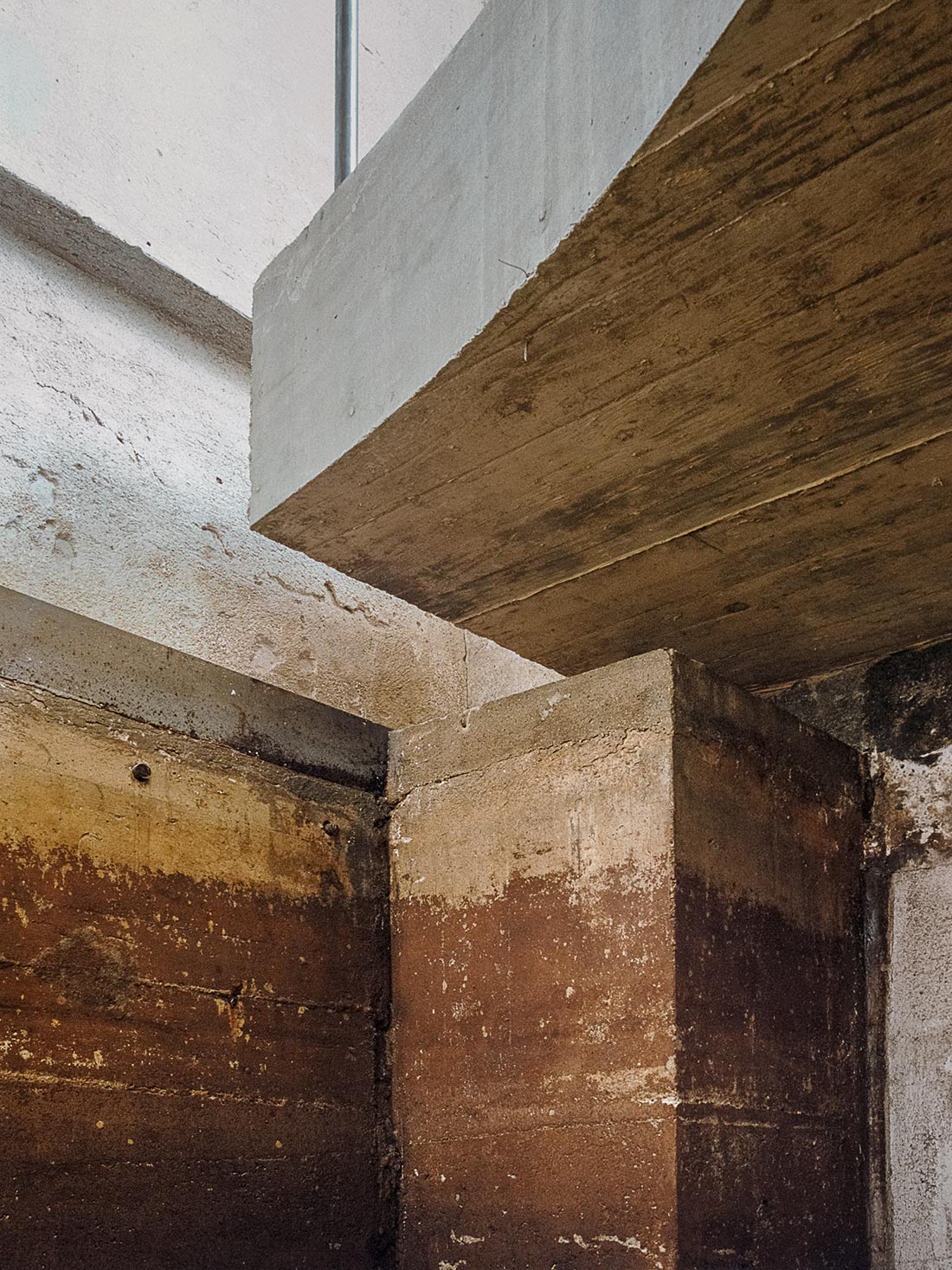 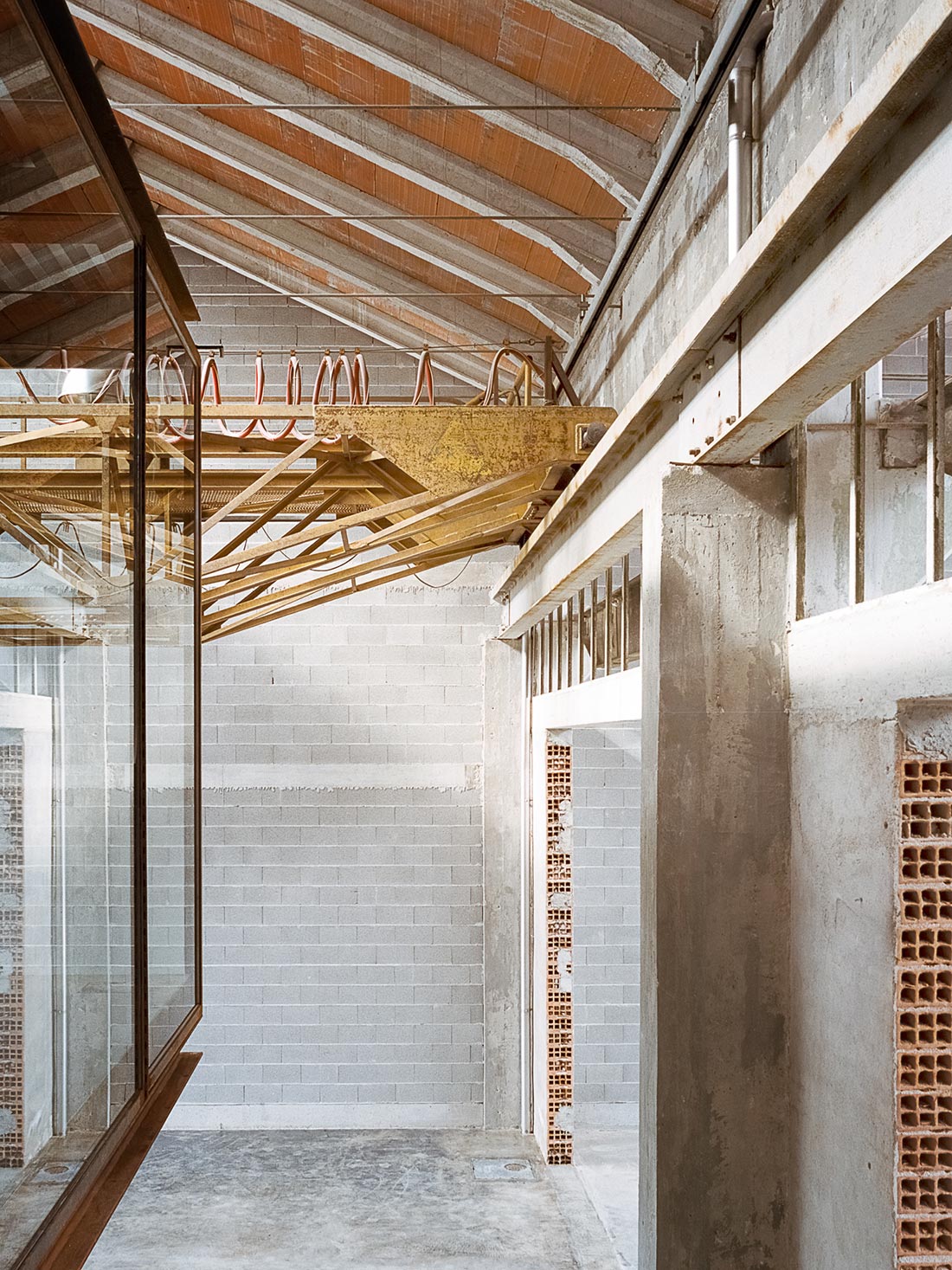 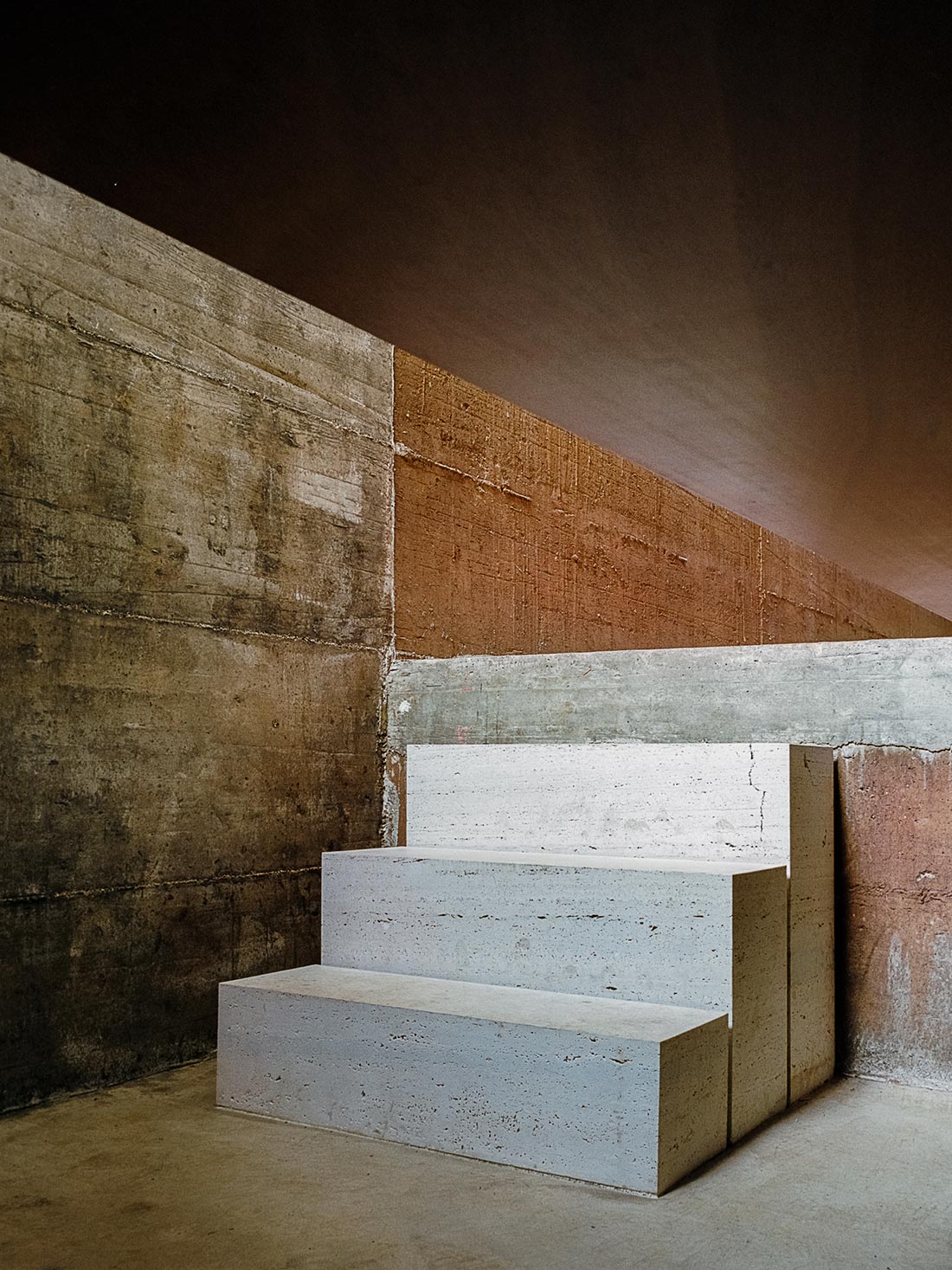 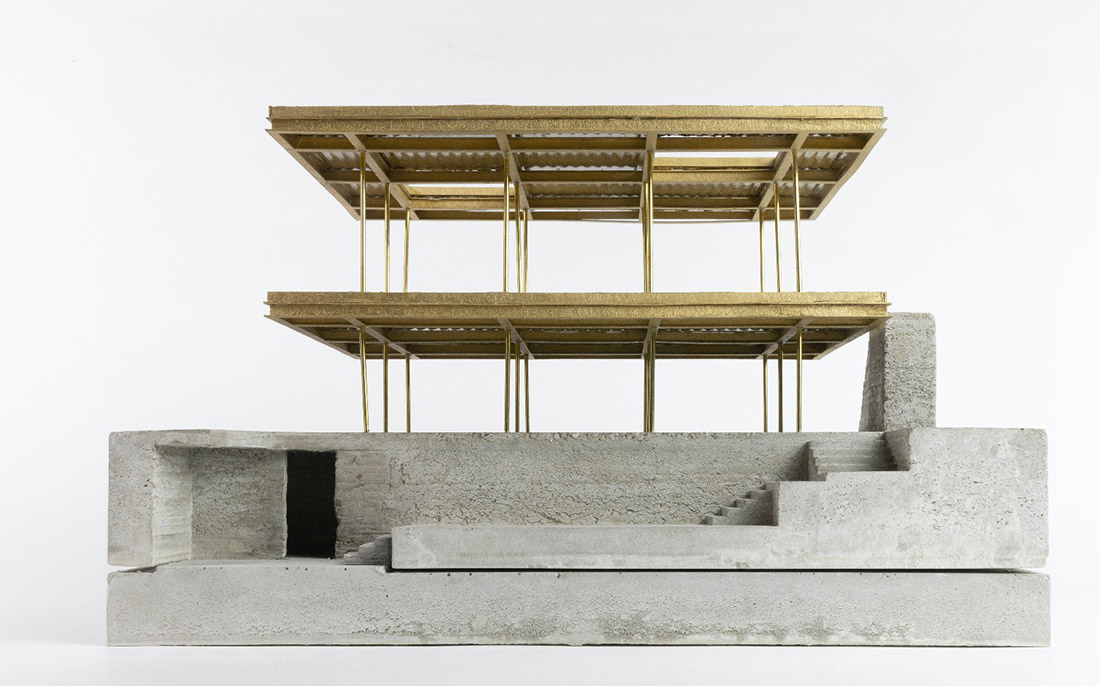 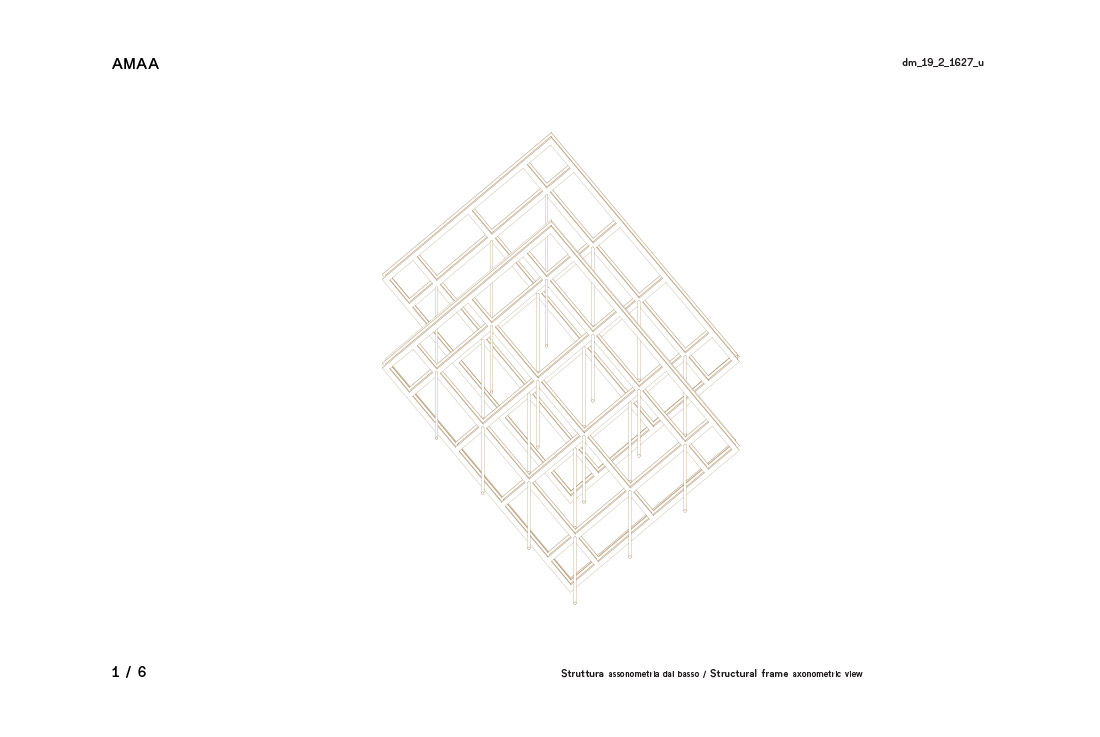 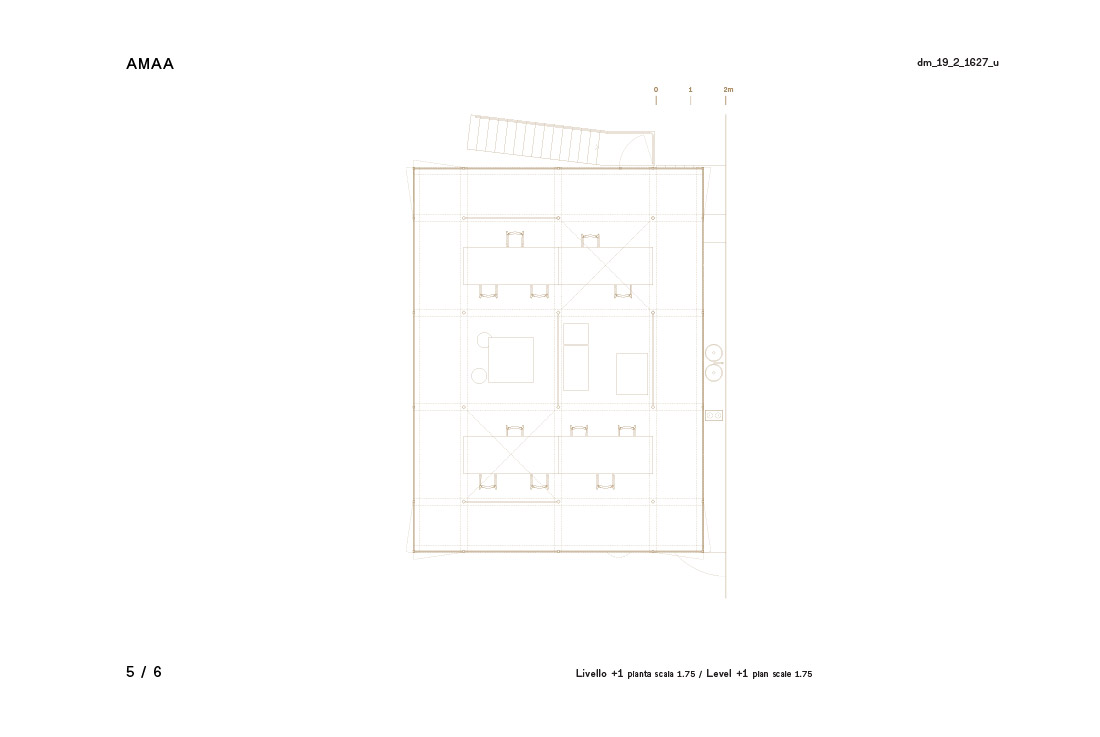 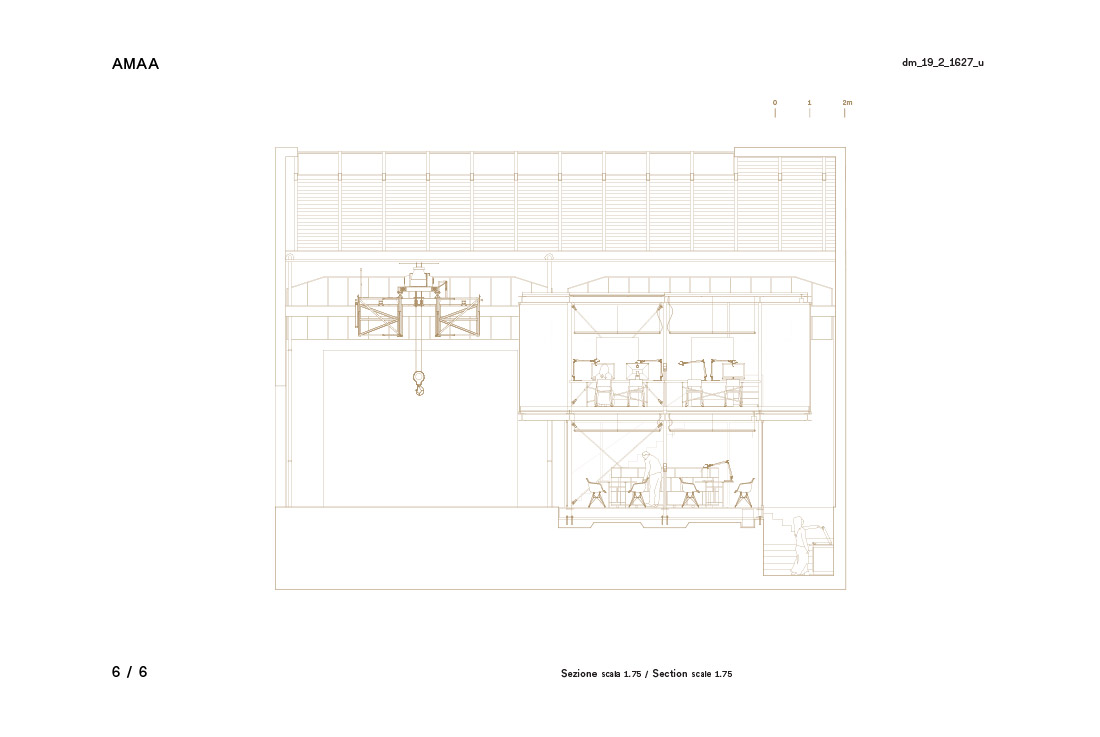