Extension of the Saint Margaret of Hungary Catholic School with new gymnasium, Kőszeg

After demolishing the former out-of date gymnasium, we had to insert the new, two times bigger one into the same place. We have situated and formed the new building that in the end it doesn’t appear bigger from the courtyard, than the former one, but gives even better outer spaces which reflect to the neighbourhood as well. The inner spaces of the building are filled with natural light even in the basement level. Thanks to the openings the different spaces have strong visual connections. So was the old closed mass changed to an open, transparent complex space full of light providing good places for whiling.

The greatest challenge was to fit the huge mass into the scale of the surrounding of historical monuments of small town character. We decided to sink the hall of the gymnasium one level down into the earth, thus enabling big openings on the ground level which made the spatial structure of the whole complex transparent and ensure true connections between inner and outer spaces. 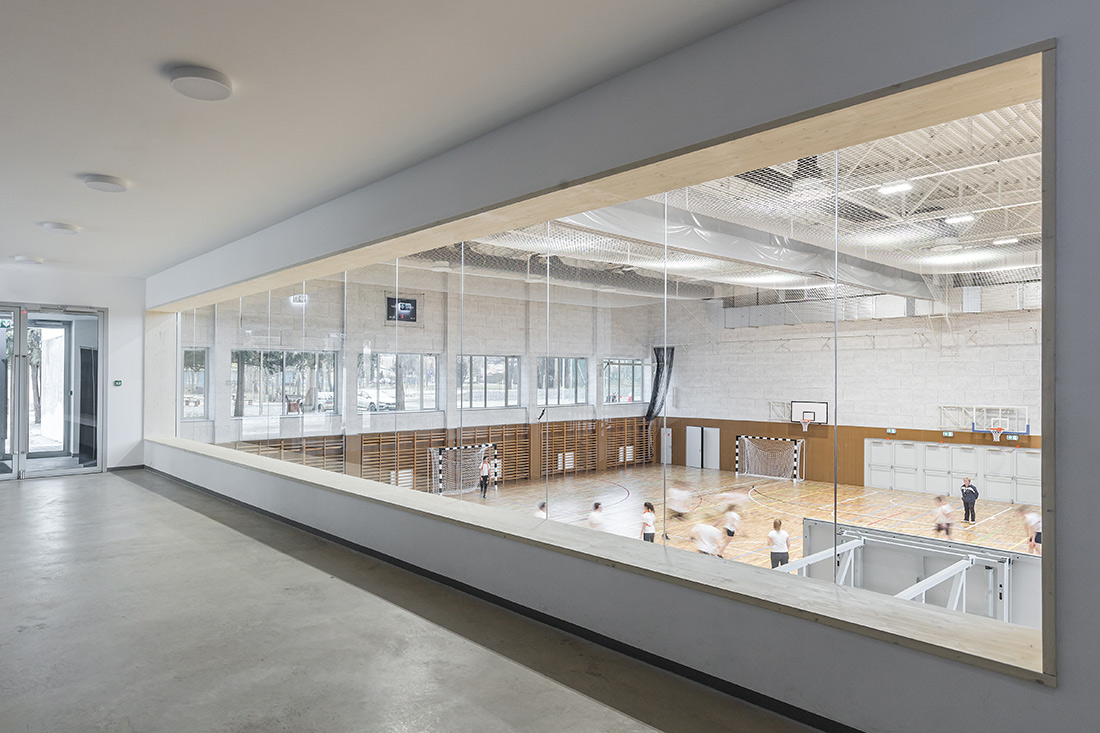 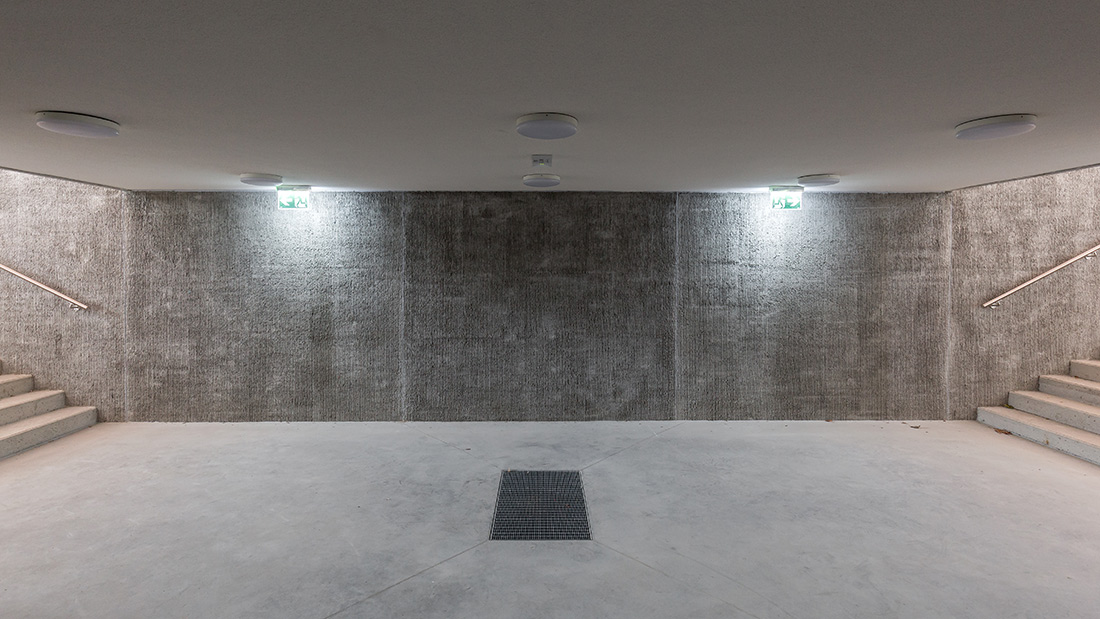 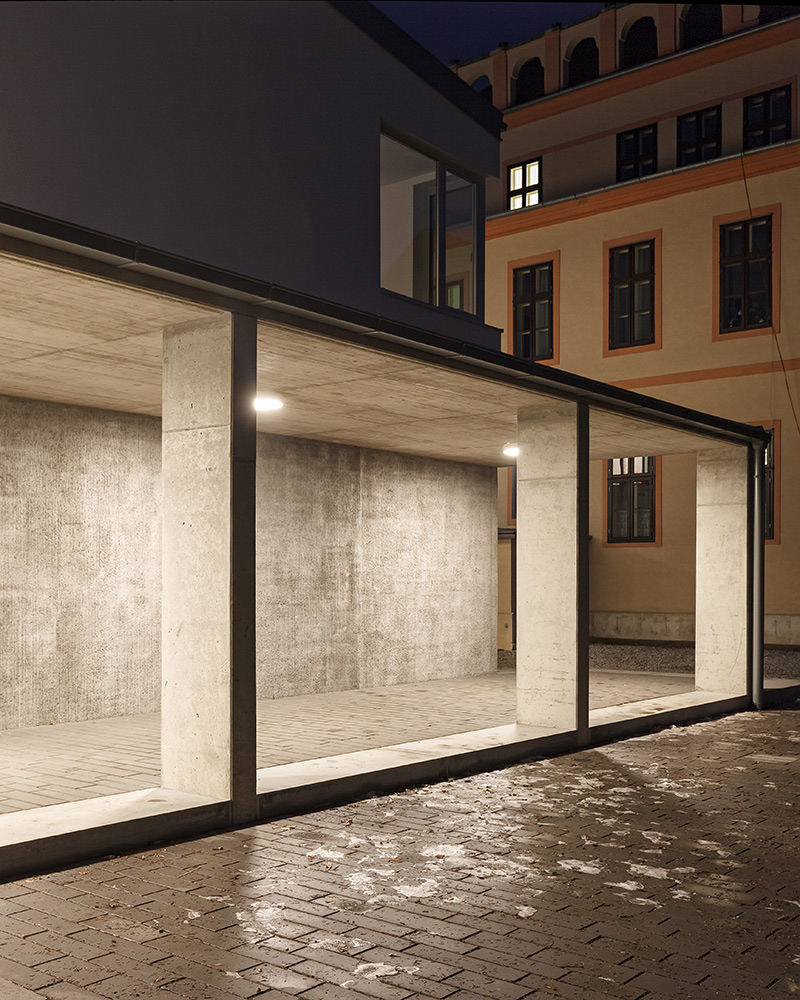 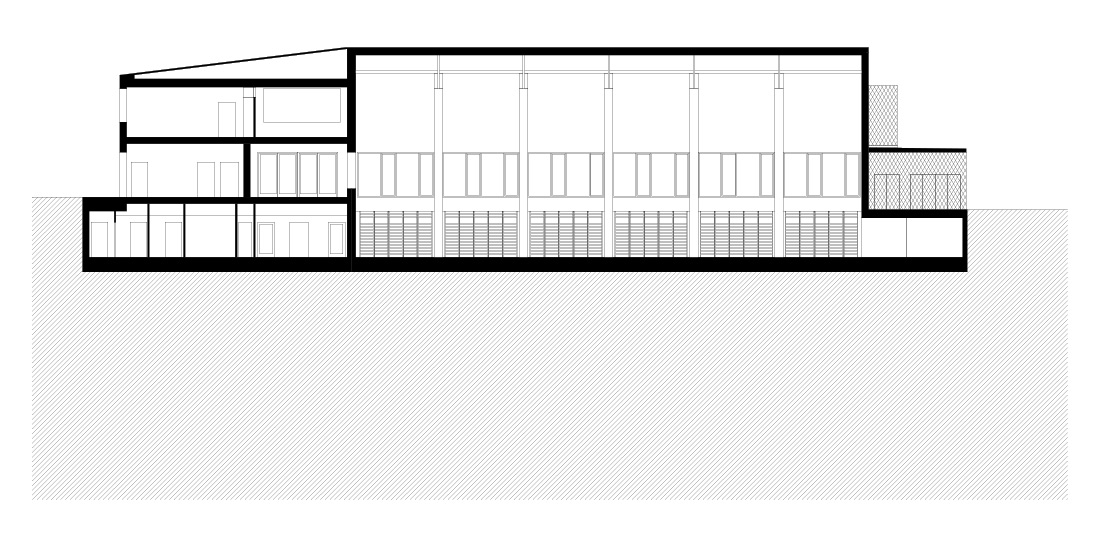 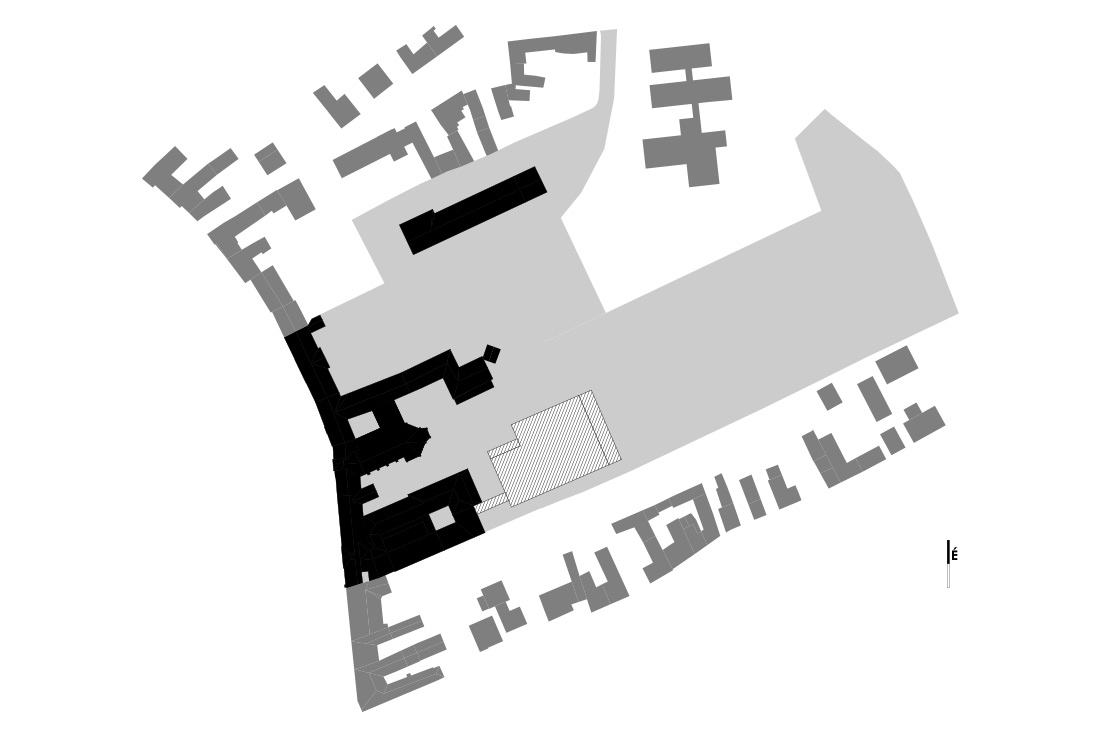 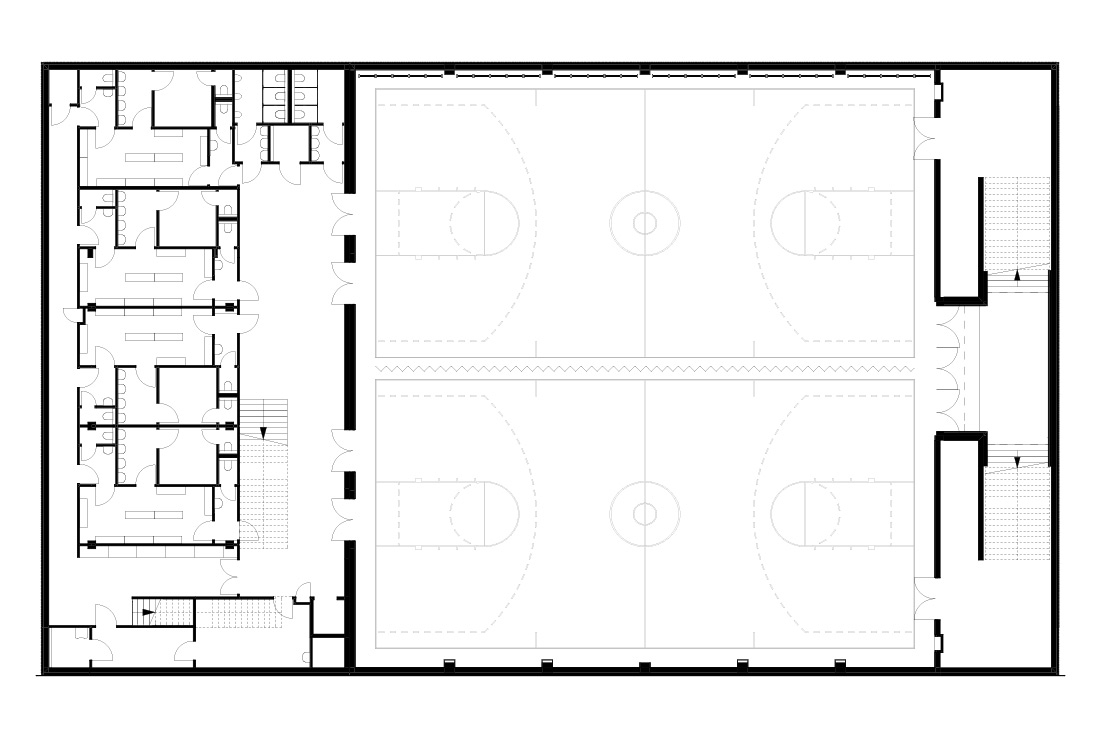 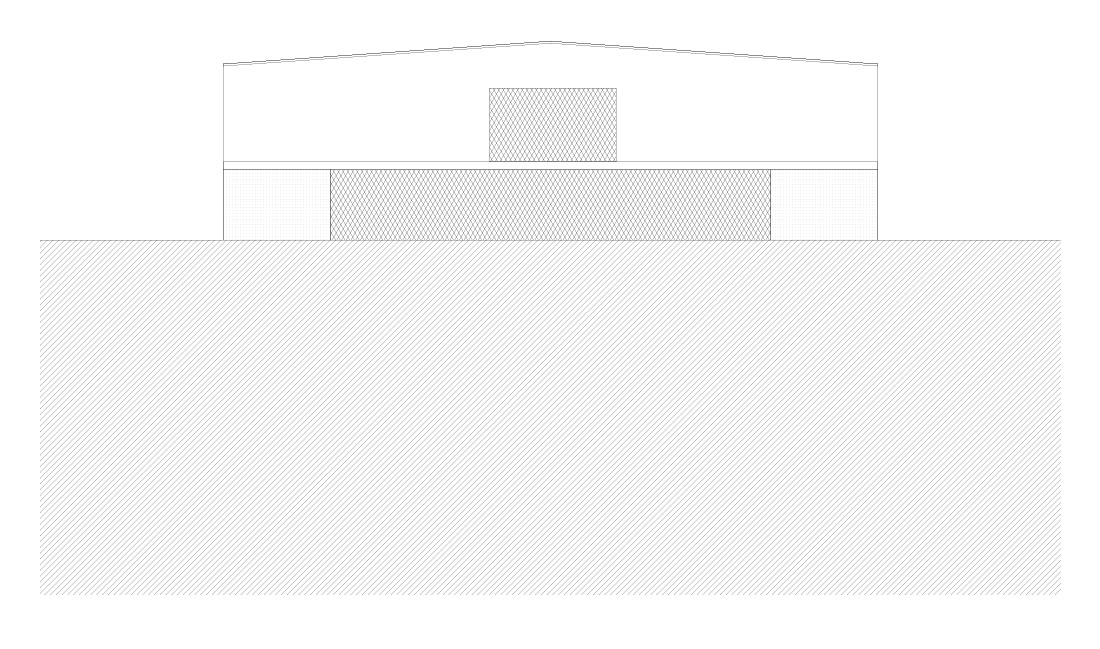 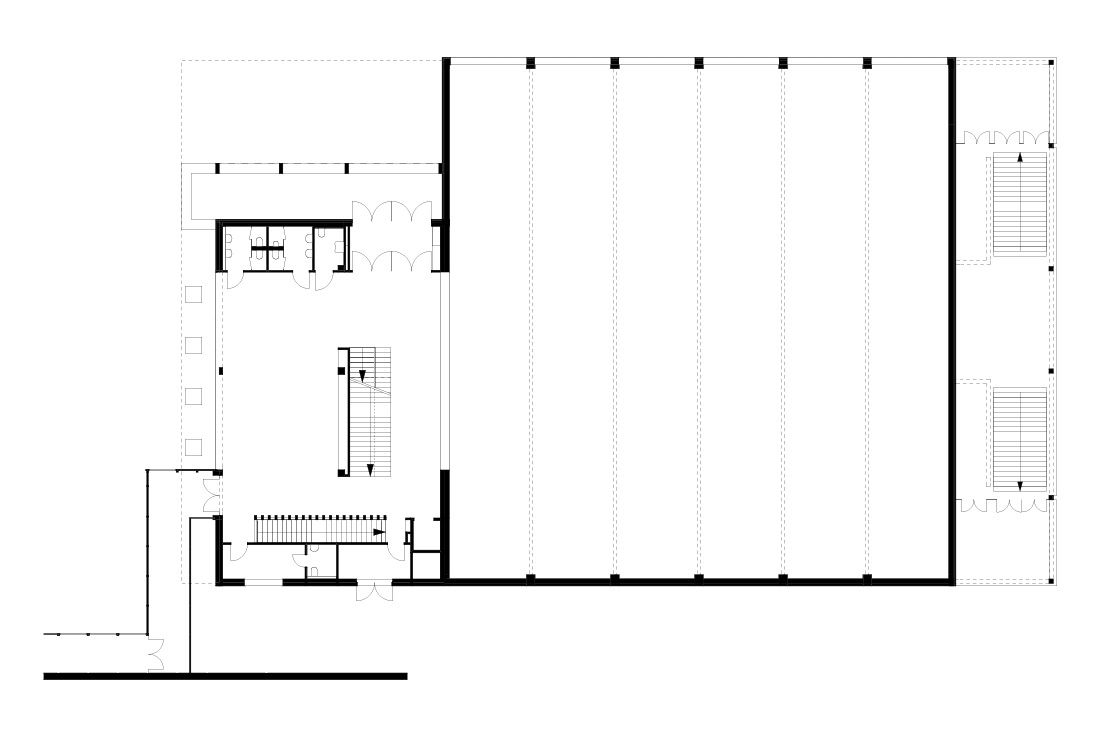 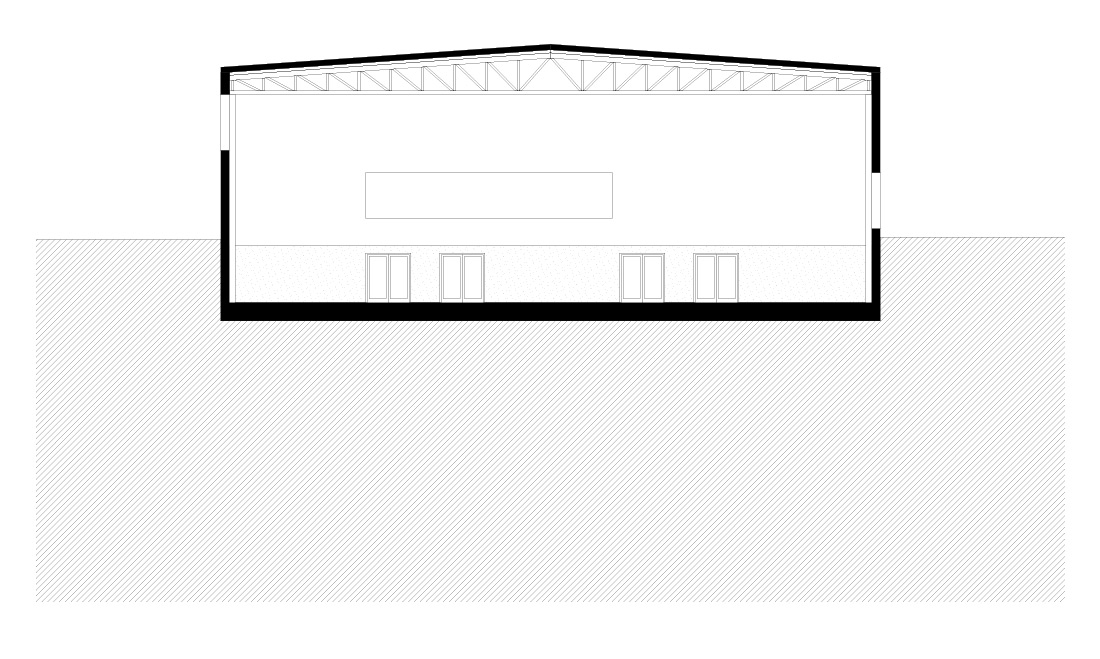 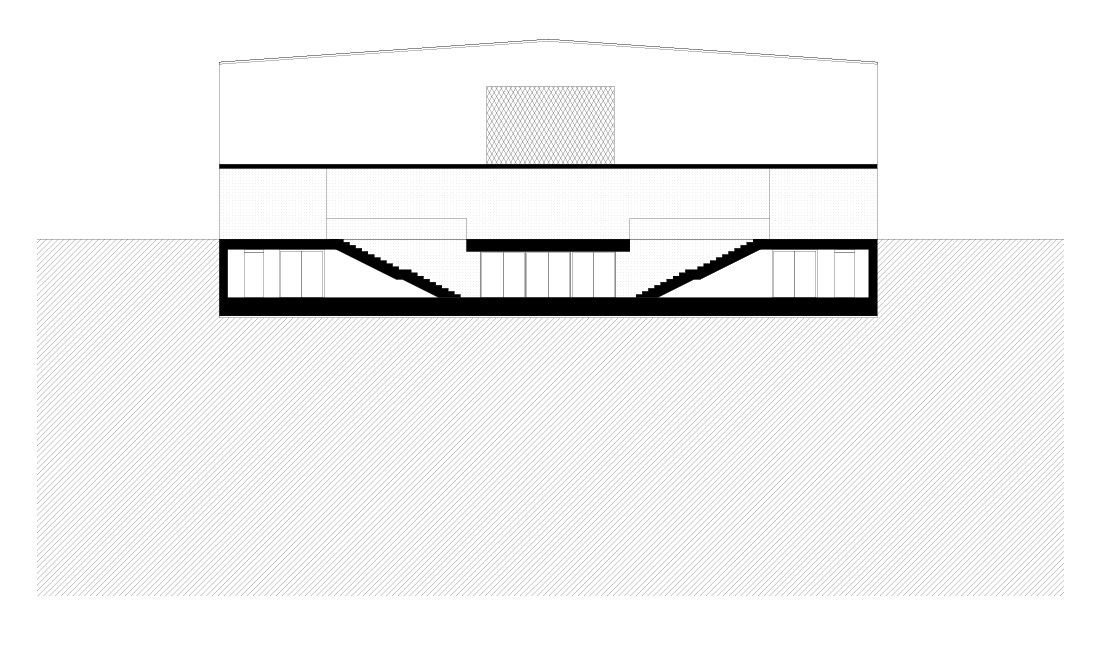 Client
Congregation of Dominican Sisters of Saint Margaret of Hungary