The Dutch Holocaust Memorial of Names forms the most current tangible archive of the Dutch victims of the Holocaust. Behind each engraved name is a perished person who had no marked grave and has finally been given a place to remember. The monument consists of a non-linear labyrinth of walls, built with 102,163 unique bricks. The monument carries four objects of mirrored stainless steel; Hebrew letters that together display the word ‘in memoriam in remembrance of’. The fact that the surroundings and even the reflection of the surroundings are reflected in the letters creates a kaleidoscopic effect. The monument-located in the middle of the Jewish Quarter in Amsterdam – invites contemplation and reflection. More than 75 years after the Second World War, 102,163 Dutch victims of the Holocaust have been given their own monument in Amsterdam. It’s a recognizable icon in Amsterdam with its red bricks, mirrored stainless steel letters, green hedges, and white memorial pebbles.

What makes this project one-of-a-kind?
The Dutch Holocaust Memorial of Names is not just another war memorial. The project brings an intimate and personal understanding of the Holocaust and the impact that war has on a new generation. There is no other Holocaust Memorial in Europe that commemorates the names of the Dutch victims of the Holocaust—for which; Anne Frank is merely one story. There is an urgent need to remind citizens of the consequences of hate and violence in society, as we see a rise in hate crimes, anti-Semitism, and, of course, the devastating war that has broken out in Ukraine. Based on the idea that all victims deserve a place, not hidden away but in full view so they cannot be ignored, the Dutch Holocaust Memorial of Names is also a confrontational and powerful statement. The design brings together complex elements imbued with meaning. The memorial employs a restrained use of materials from the vernacular brick of Amsterdam to the stainless-steel letters that are both ephemeral and oppressive, to the sparse and resilient stone and gravel of the landscaping. The large scale of the memorial brings a weight to the visitor’s experience as one must physically walk the length of walls and see the hundreds of names inscribed on the bricks, but then as the visitor gazes upward the reflections of the city, sky, and light are reflected around – bringing a sense of hope.
Even though the design may seem simple, the execution has been a challenge. The reflective stainless steel elements seem to float in front of the walls; the emptiness represents the discontinuity of history. The walls carry the massive, protruding letters, which weigh one hundred and fifty tonnes in total, at only twenty-six points. Also, the way the bricks are processed in small batches was meticulously calculated in advance, so each brick could be placed in the monument in its predetermined position. All the names collected by the Dutch Auschwitz Committee from various databases were placed in alphabetical order. That was a huge puzzle, because the first brick from the alphabet starts at the top left in vertical rows, but the brickwork obviously starts at the bottom left and is laid horizontally. It took several people months to figure out the highly complicated logistics of this task. The design team built the memorial in a strategic location within the city of Amsterdam. The site is located in the heart of the cultural district with connections to public transportation and is walkable to many of the city’s most desirable cultural institutions. A key goal was to have the memorial be a part of the urban fabric of the city, and serve as a key public space for both residents and tourists alike. The Dutch Holocaust Memorial of Names reminds us of the power architecture and design hold—it can
inspire and create hope while still communicating a dark and tragic story. 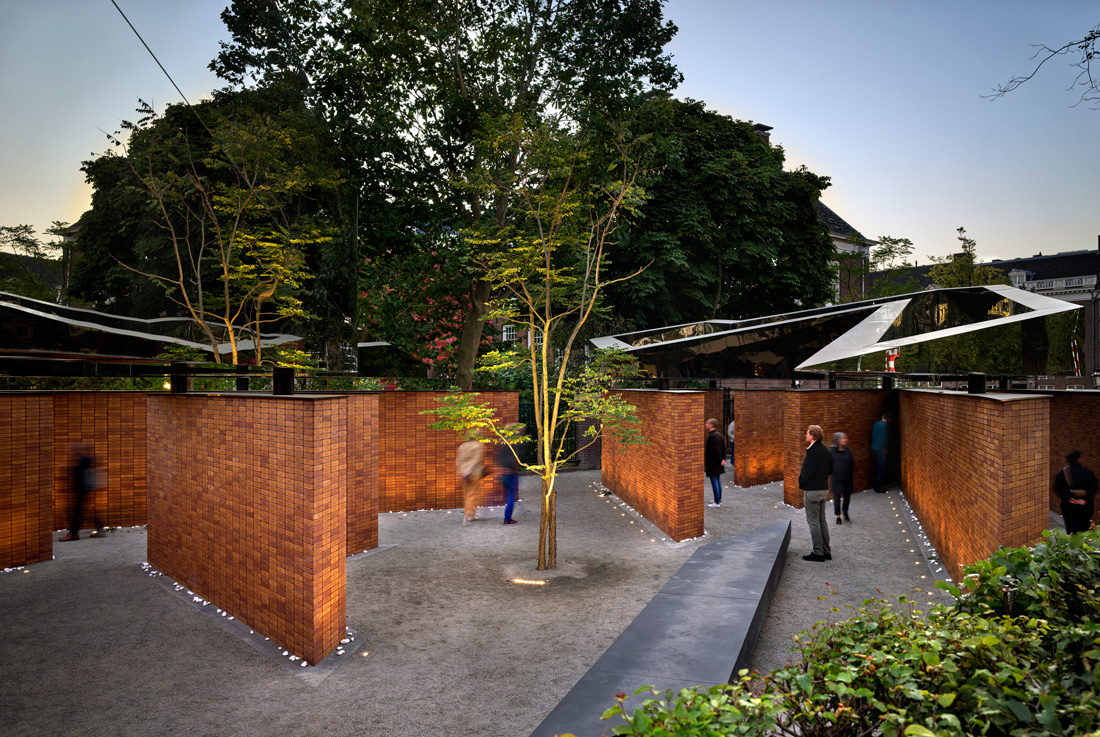 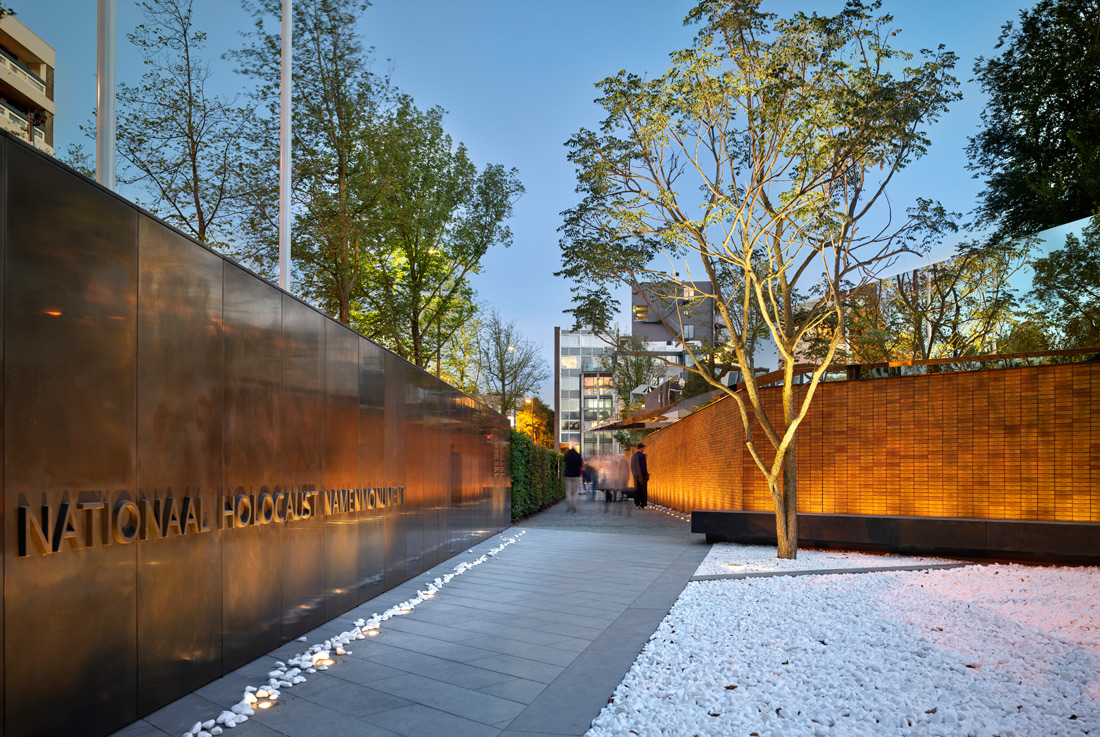 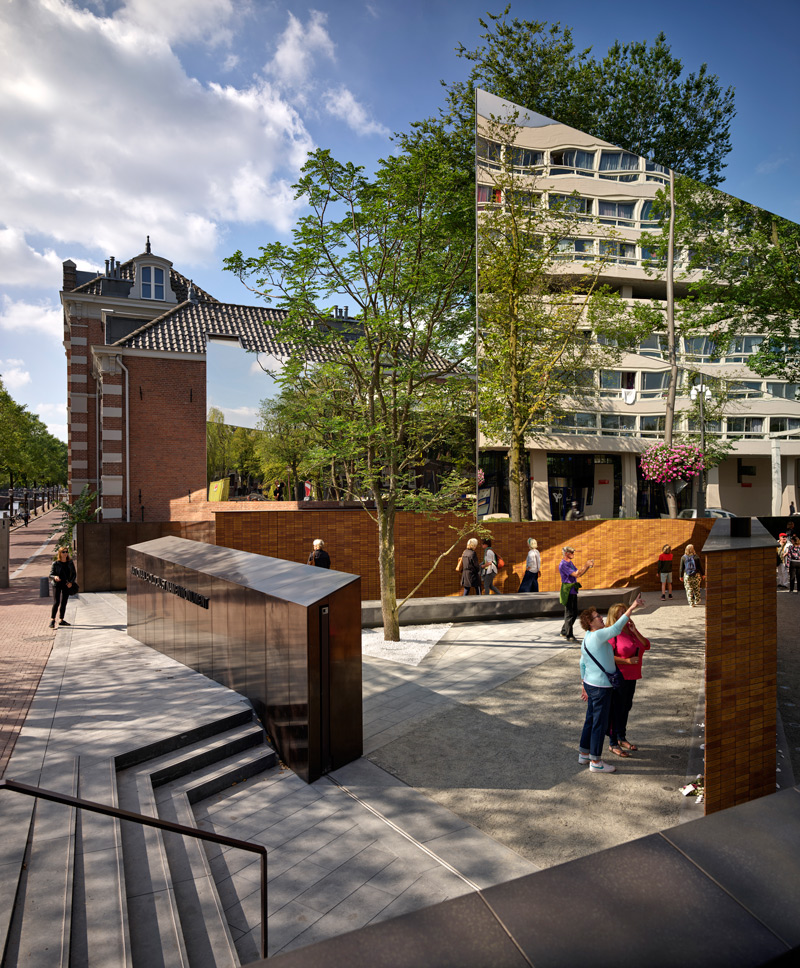 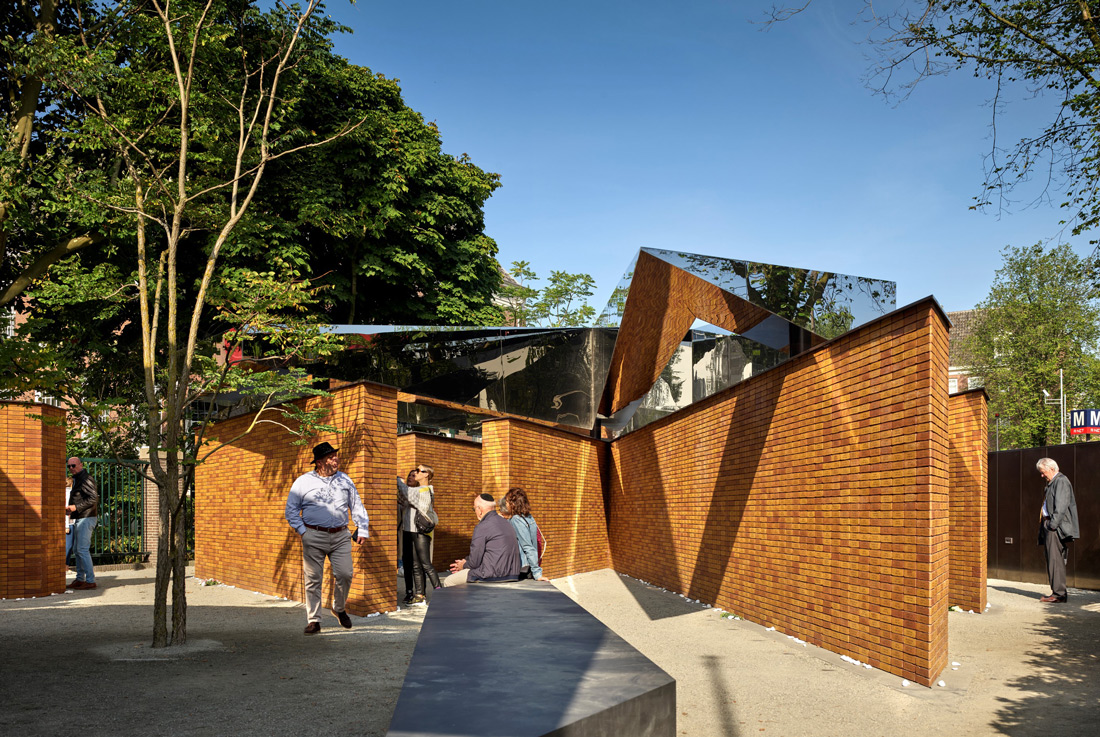 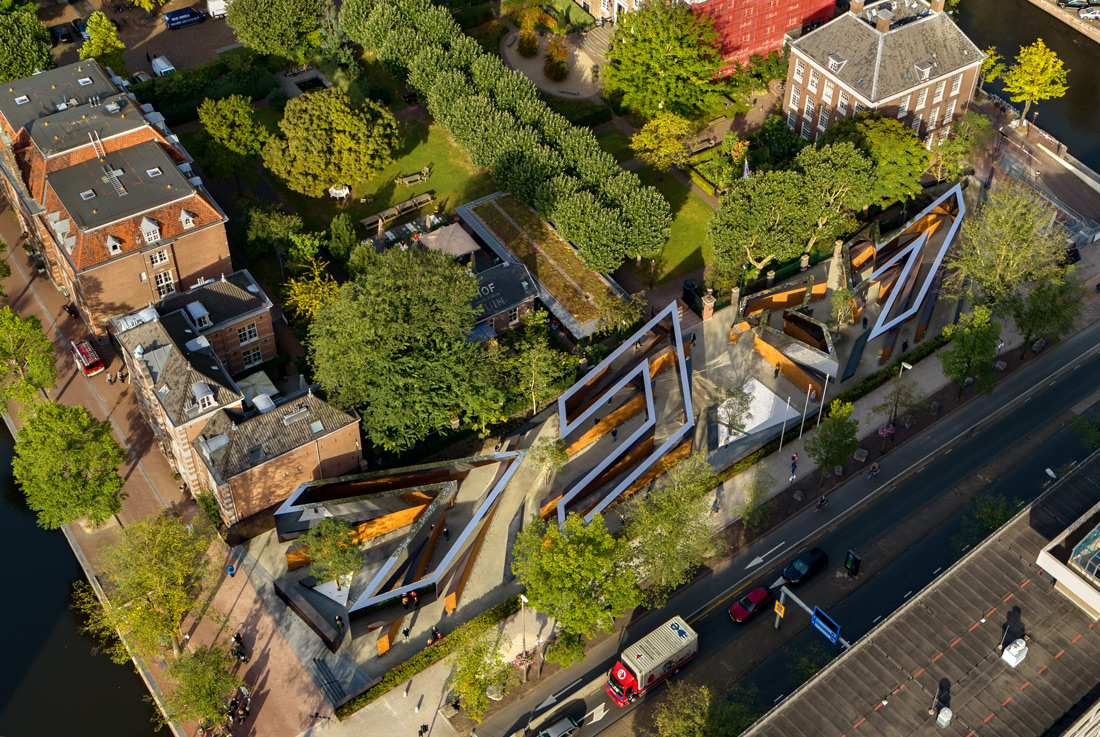 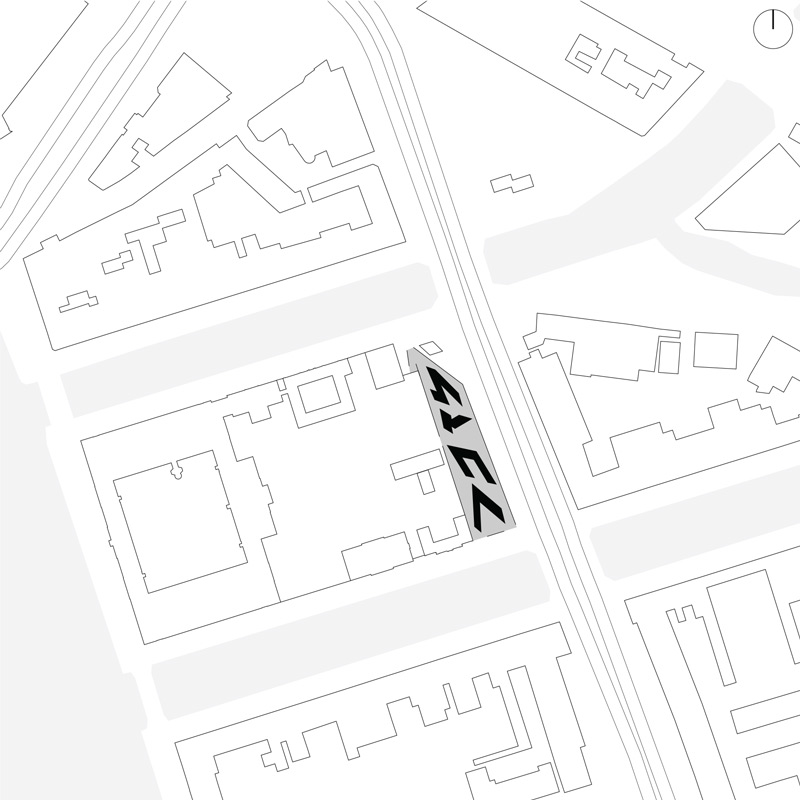 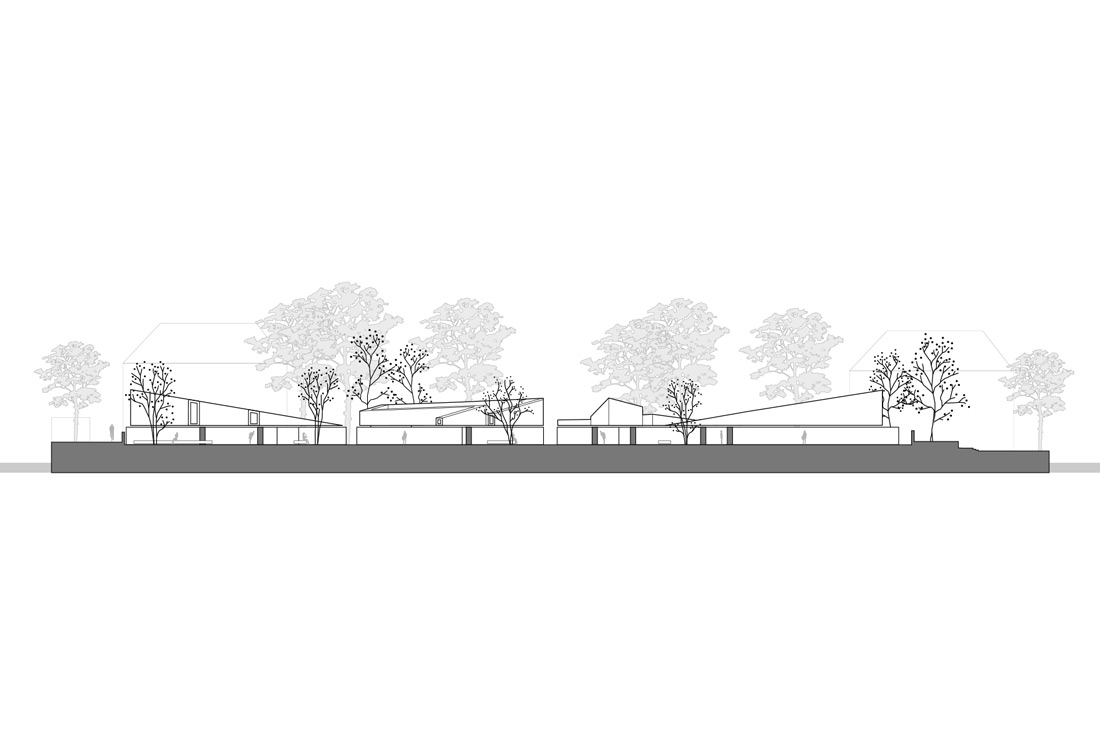 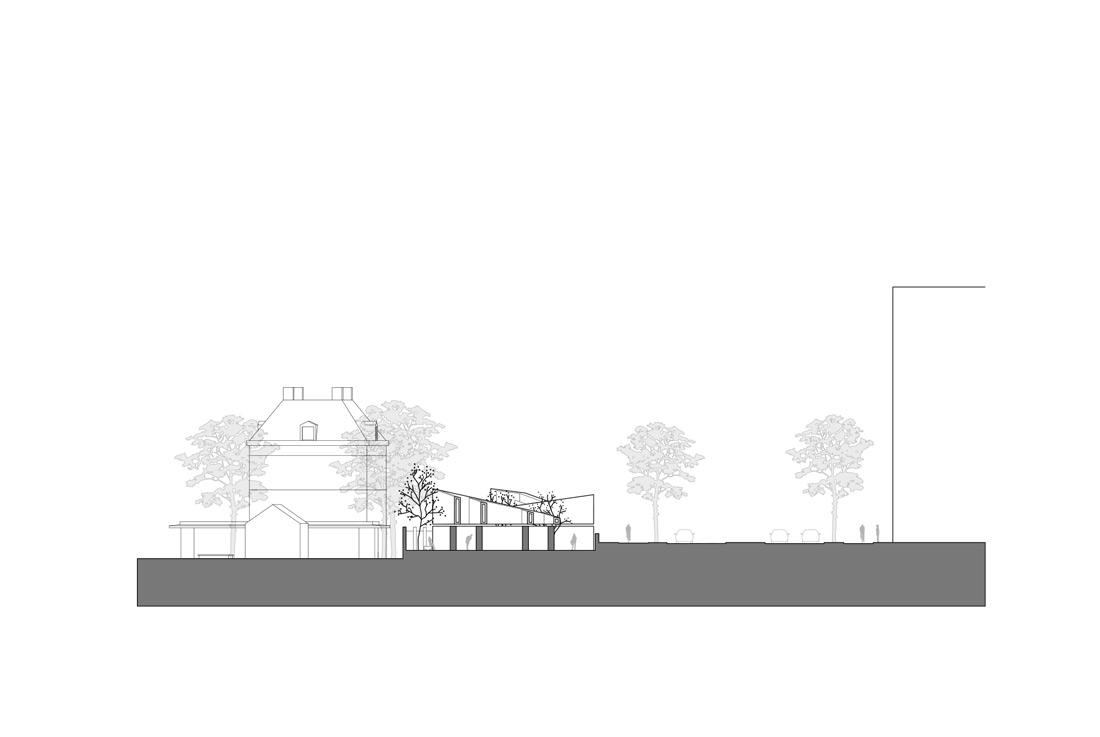 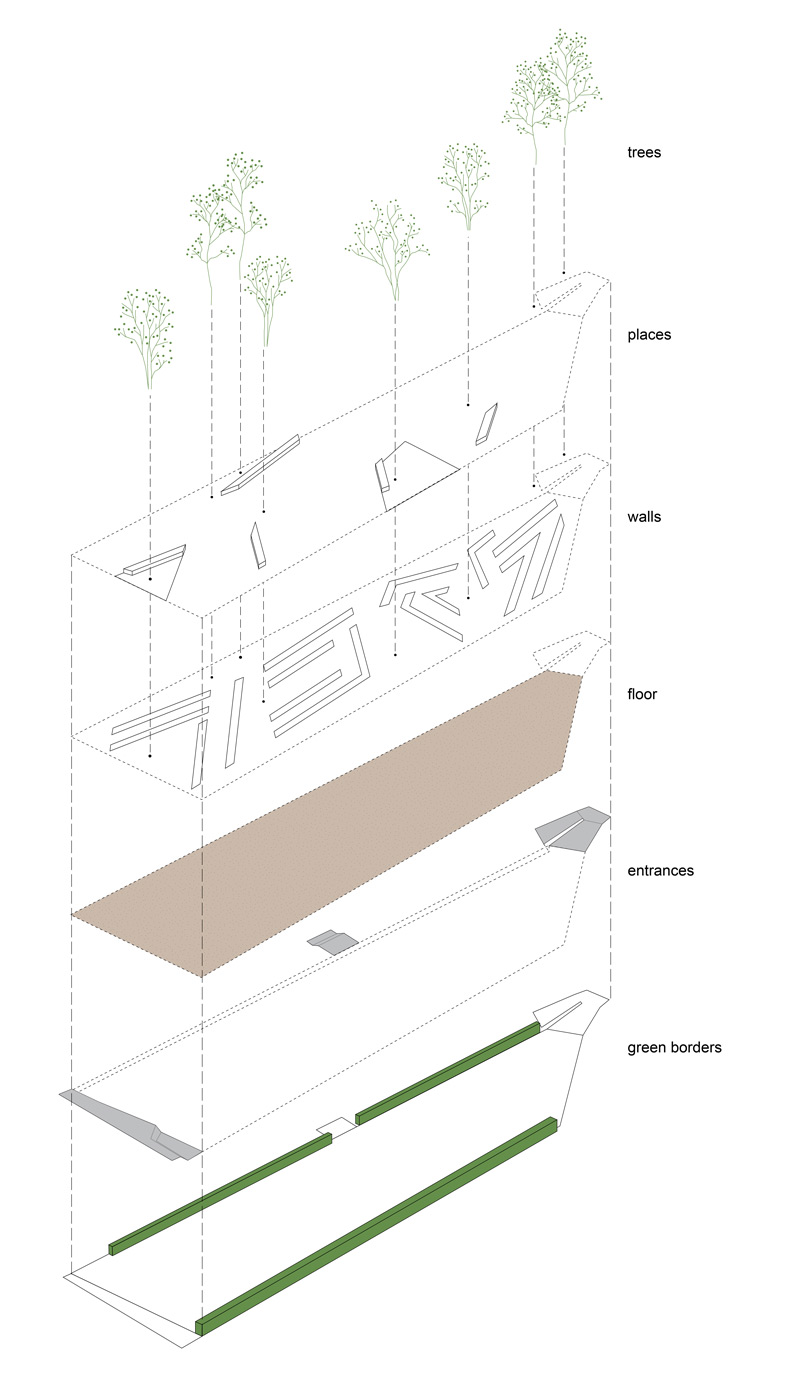 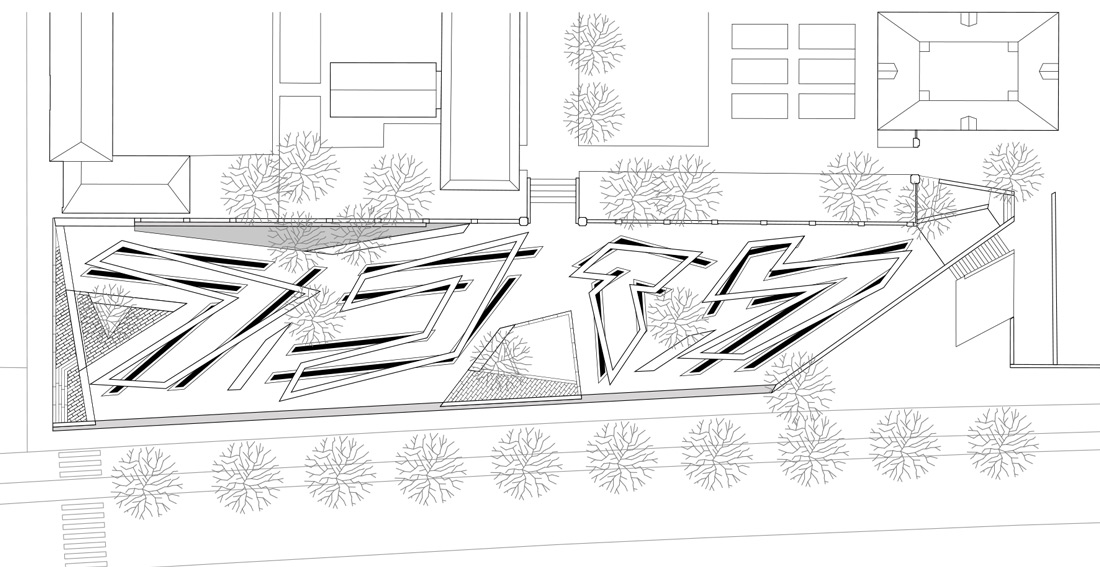