Design you can feel

Bathroom planners, architects, end customers … It’s worth everyone’s while to take a closer look – and feel. With TECEvelvet, TECE has succeeded in expanding the range of toilet flush plates with an independent collection full of exciting facets. The internationally enowned designer Konstantin Grčić was commissioned for the new design, and TECE relies on the innovative FENIX NTM® material surface for the velvety feel in modern colours.

Bathroom users usually only consciously notice the toilet flush plate when they activate the release. The visual power of the plates as a graphic element in the bathroom and the role of physical touch is therefore often underestimated. Here, the flush plate is quite similar in nature to the door handle. The challenge for the designer was to further develop the design language of the flush plate in such a way that it is unmistakable without forcing itself too much into the consciousness. A tightrope walk that Grcic elegantly resolved by giving a new, clear geometry to the small and large flush volume plates.

Magic Material
ENIX NTM® has an extremely matt appearance because its nanostructure scatters the light instead of reflecting it directly back to the observer. This has already inspired many architects and interior designers in furnishings and furniture as well as in kitchen design and now also creates an exclusive ambience in the bathroom. It feels pleasantly velvety, soft and warm to the touch and is almost reminiscent of textiles. At the same time, FENIX NTM® is robust, hygienic and easy to clean and has already proven this many times over in tough everyday kitchen use.
Fingerprints are prevented by the innovative acrylic material, as is the penetration of dust and water – the surface always looks impeccable. It is also resistant to scratches and abrasion as well as to acidic and household cleaners.

Reduced installation height
TECEvelvet is set up a maximum of five millimetres in front of the wall. Flush-mounting is possible with an optionally available installation frame – only a filigree circumferential gap then visually separates it from its surroundings. This is particularly effective when it is recessed into a wall cladding with FENIX NTM® in the same colour and material and, as it were, blends into it. 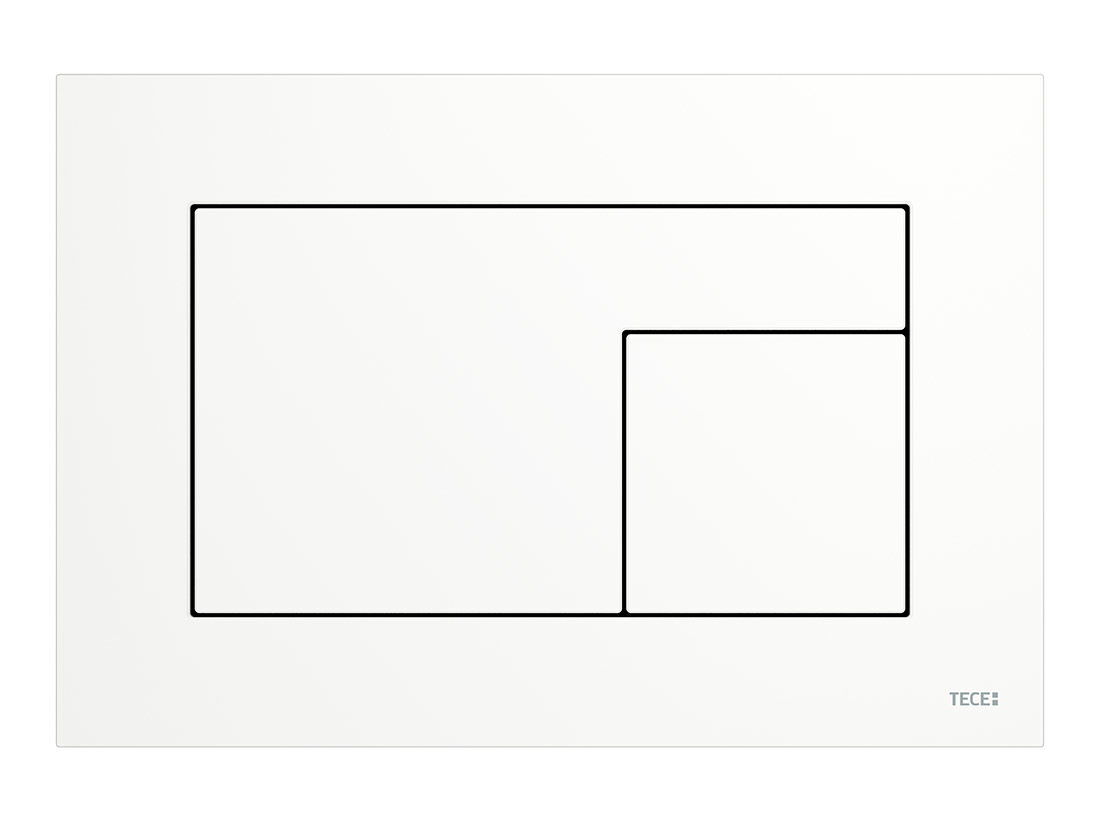 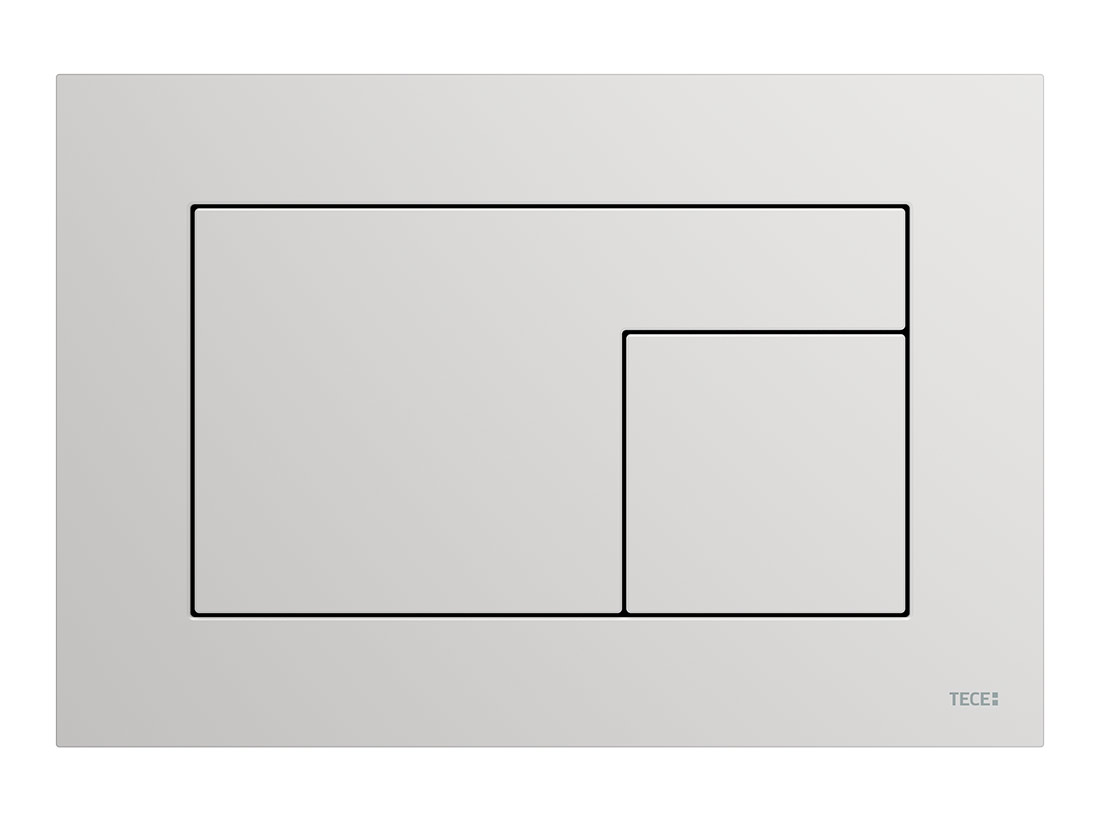 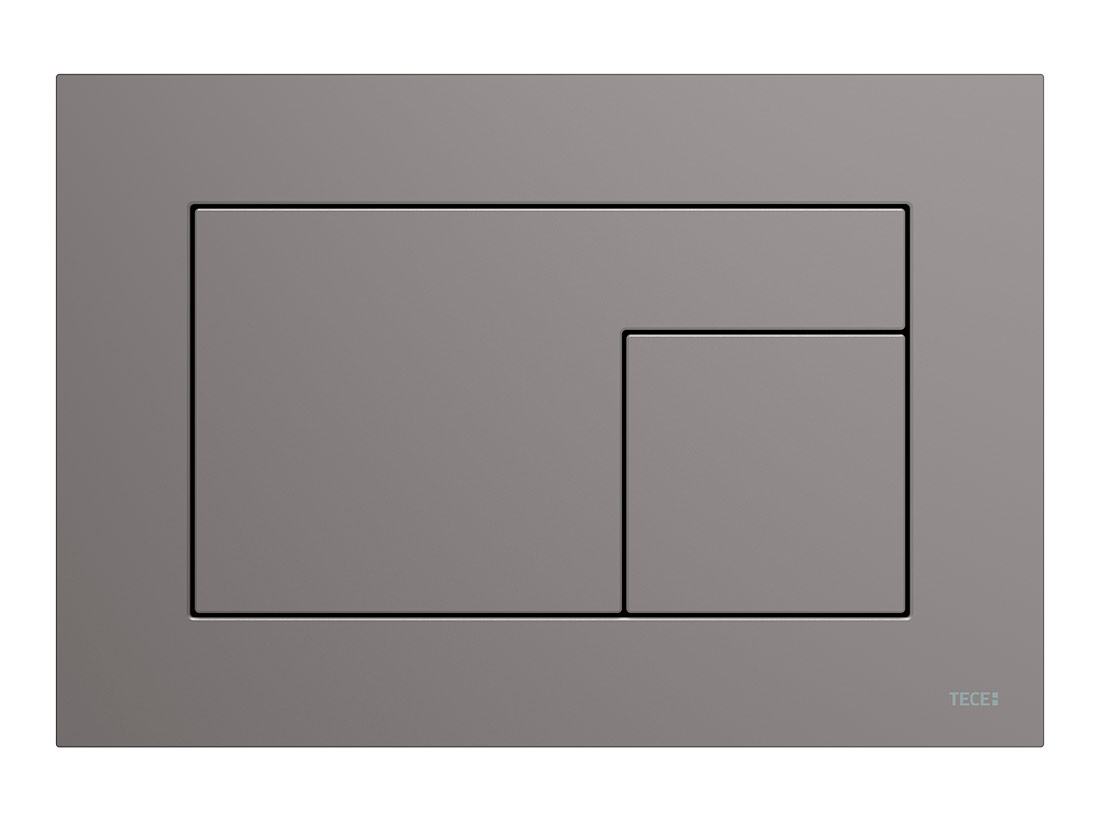 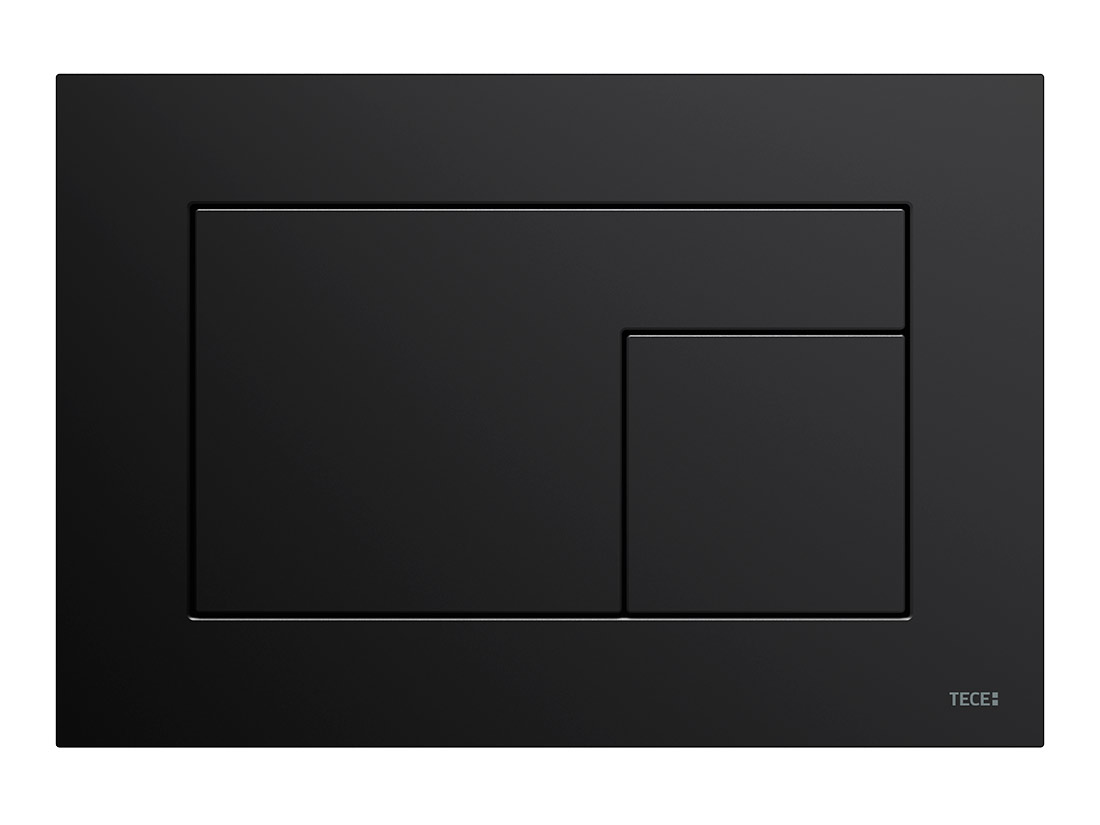 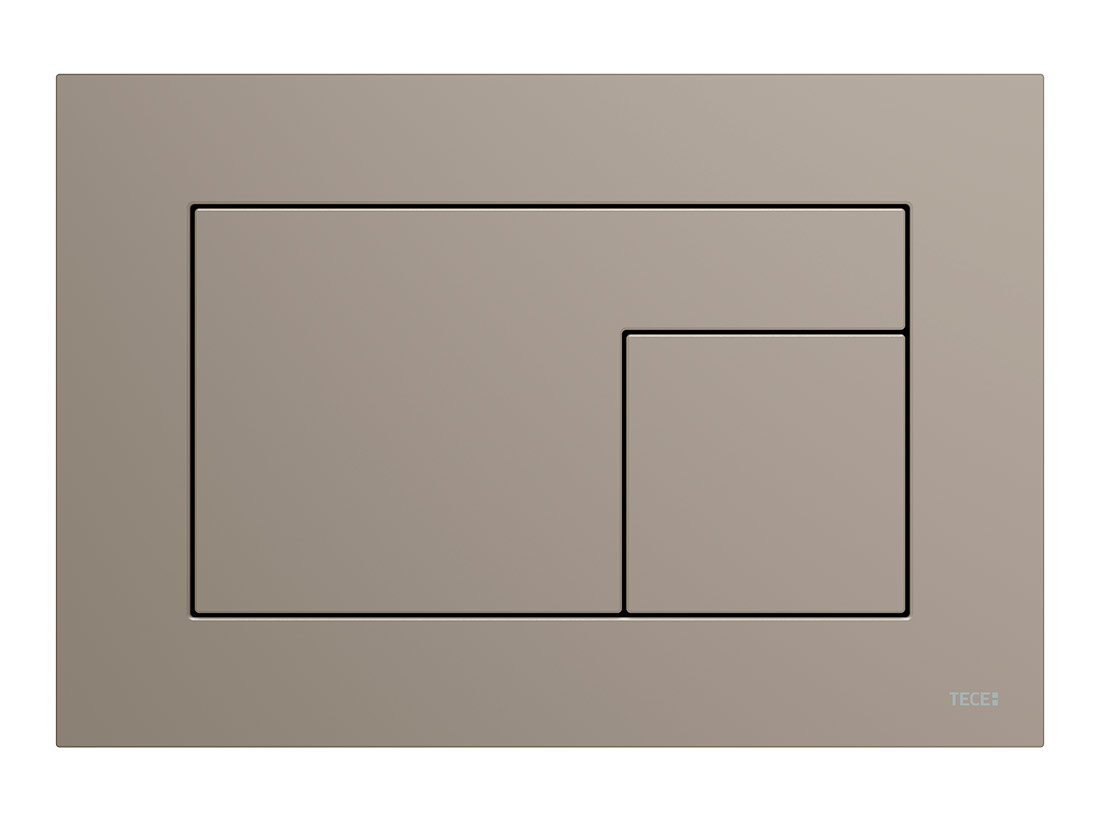 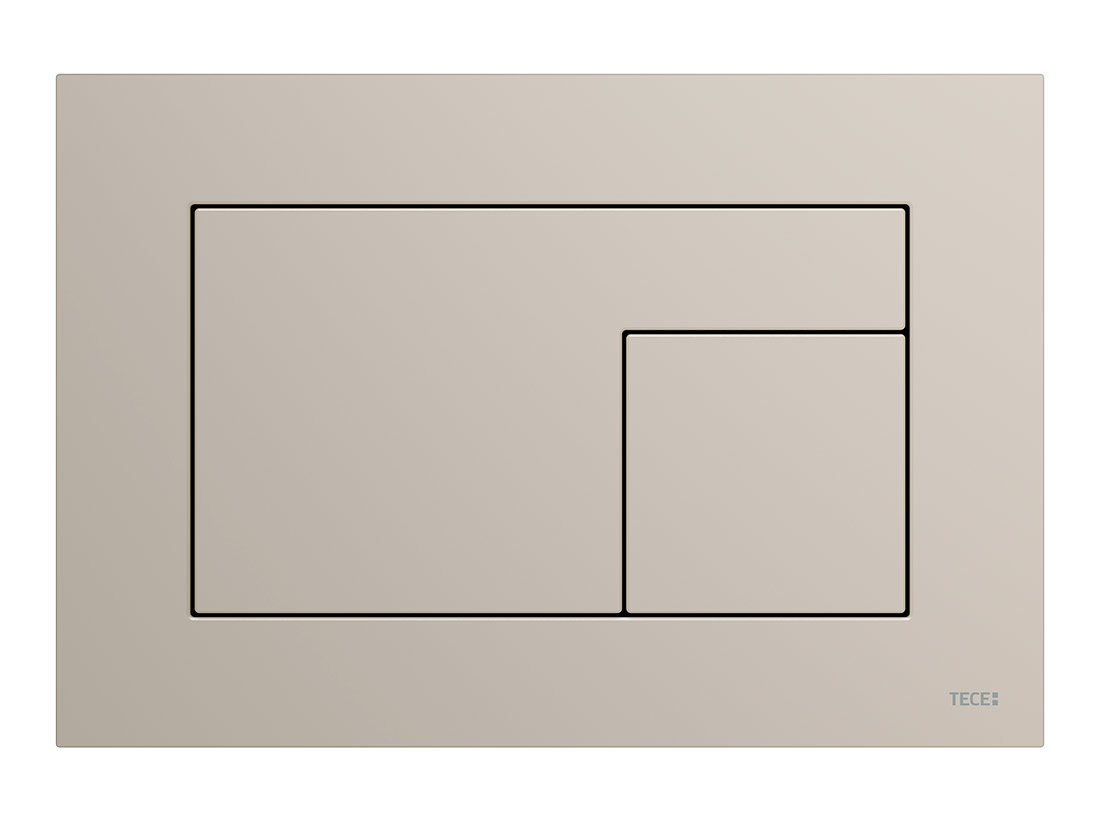