Depot Boijmans Van Beuningen, the world’s first fully accessible art depot, is located at Museumpark in the centre of Rotterdam. It features exhibition halls, a rooftop garden and a restaurant, in addition to an enormous amount of storage space for art and design. The form of the 39.5-metre-high Depot is ovoid, a building ‘in the round’. Its bowl-like form means that the ground-level footprint is small – maintaining views into and routes through the Museumpark – while the roof is as expansive as possible. The occupied park space is replaced with even more open public space in the form of a rooftop forest populated by 75 multi-stemmed birch trees standing several metres tall, alongside fir trees and grasses. One of the building’s most striking features is the reflective façade, ensuring the integration of the design with its surroundings, by reflecting and thus honouring the activity and the nature of the Museumpark.

What makes this project one-of-a-kind?
Depot Boijmans Van Beuningen is the first publicly accessible art storage facility in the world. 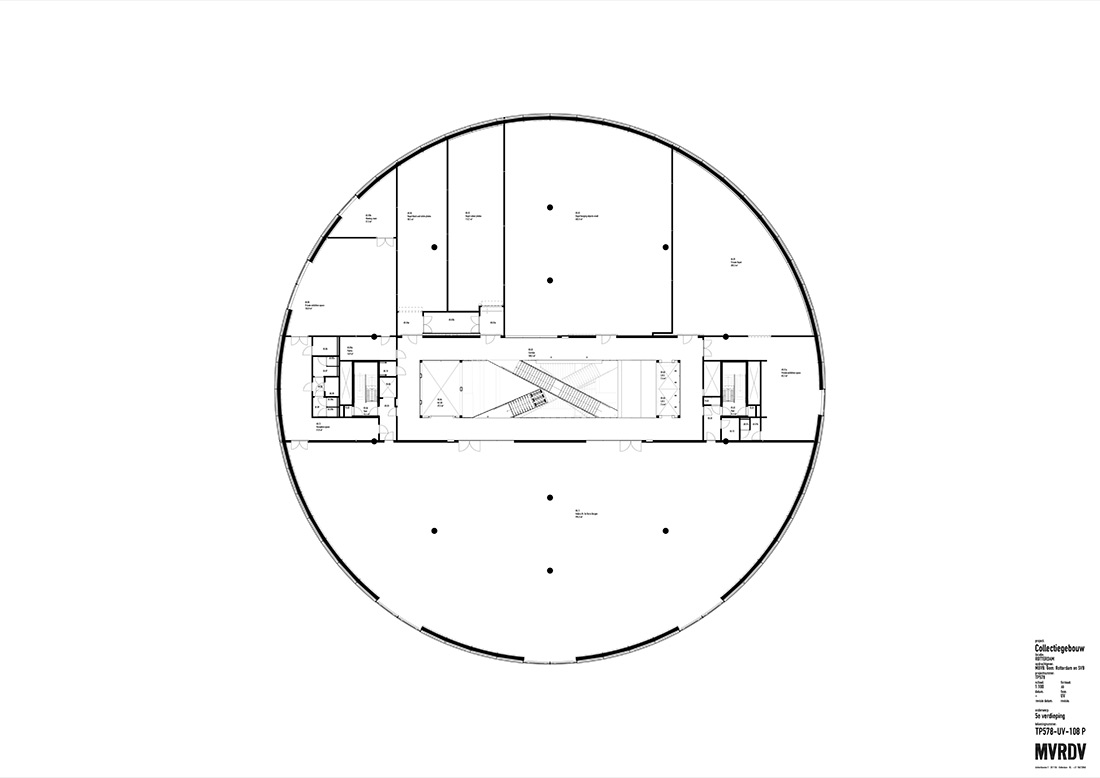 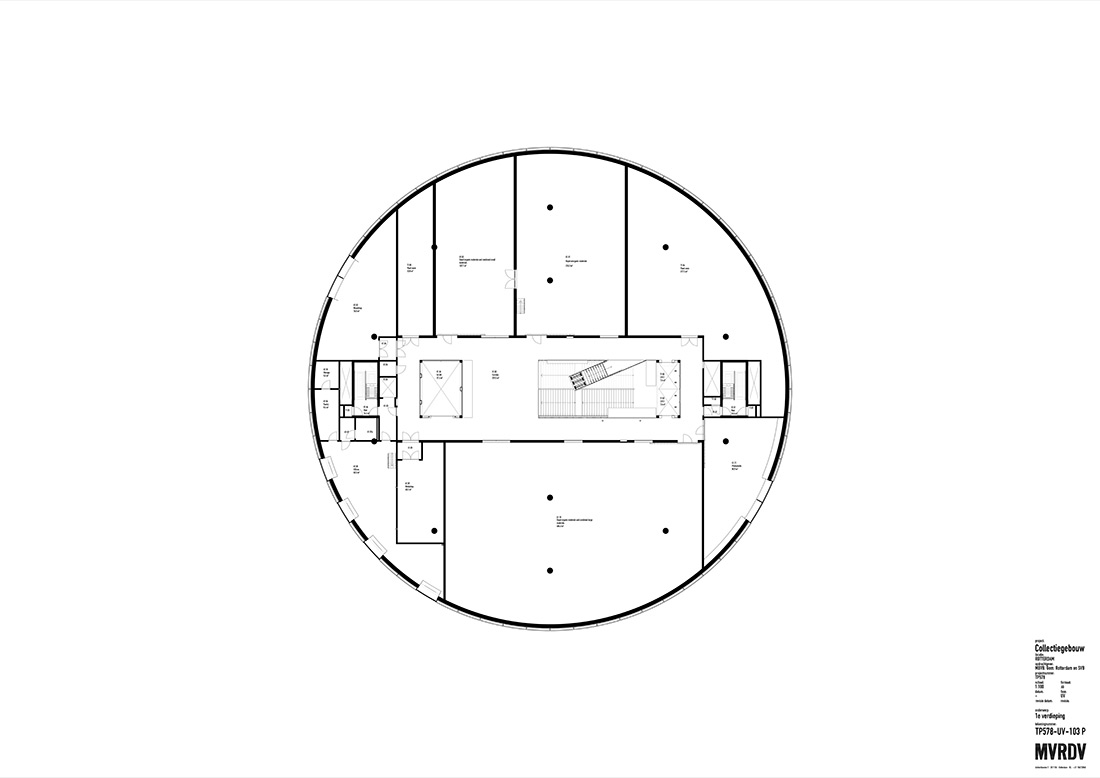 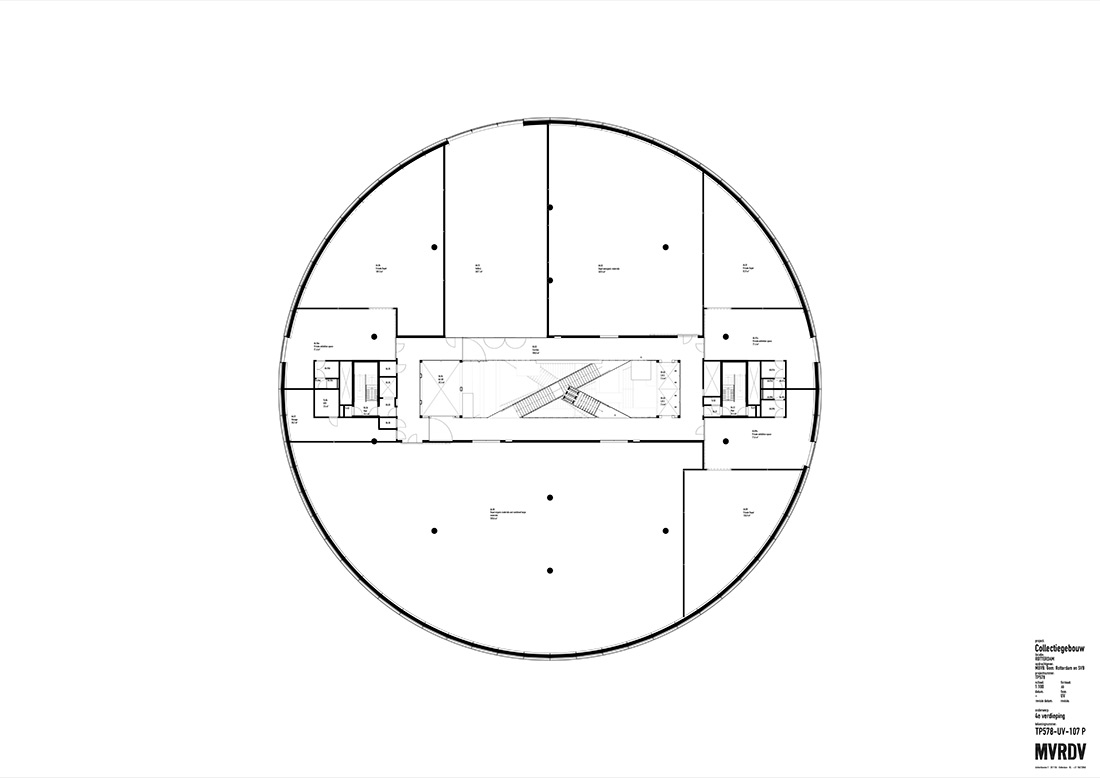 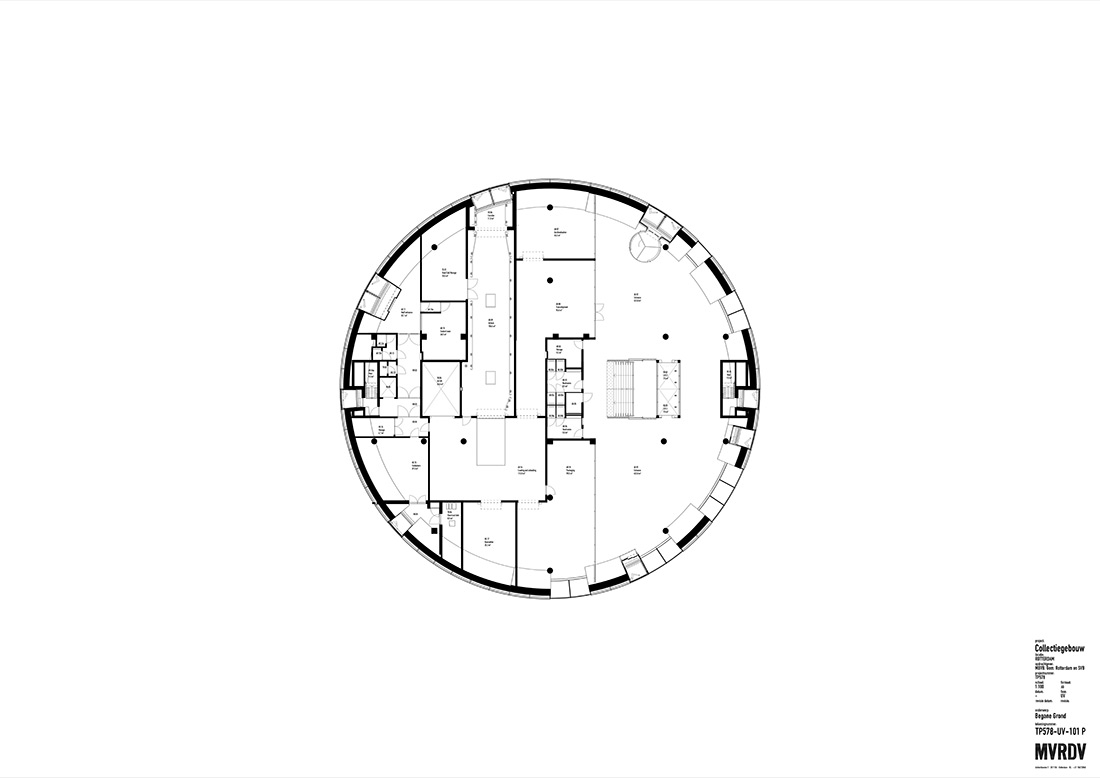 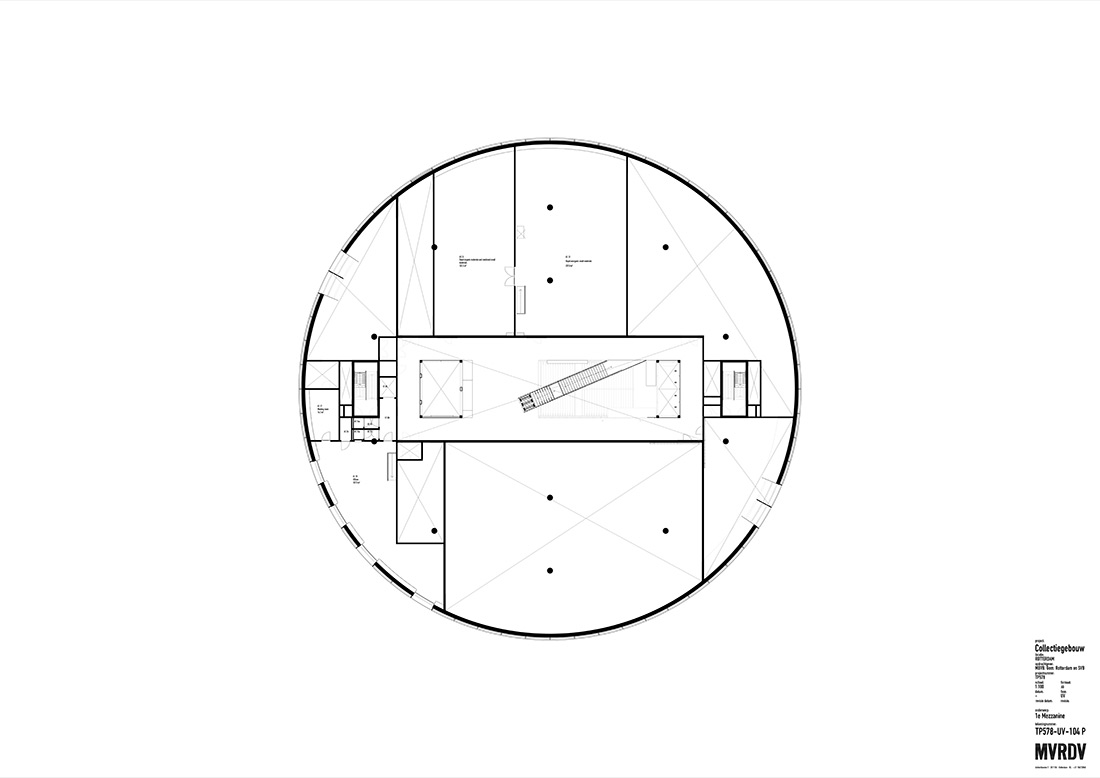 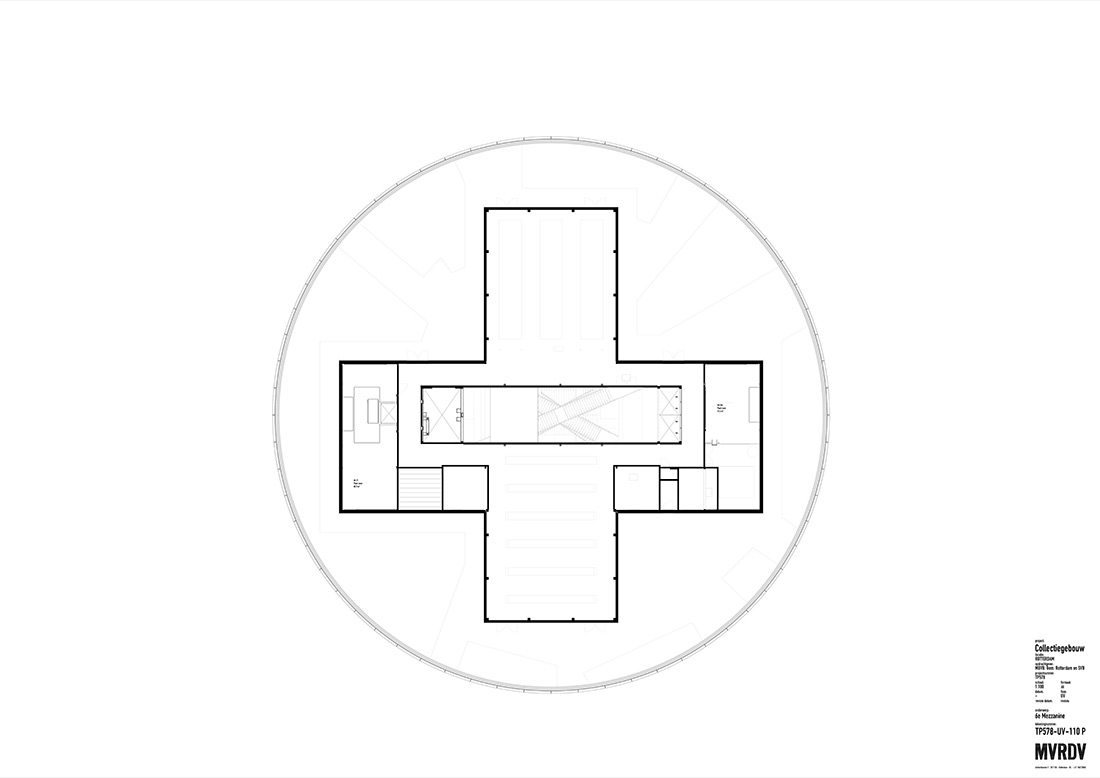 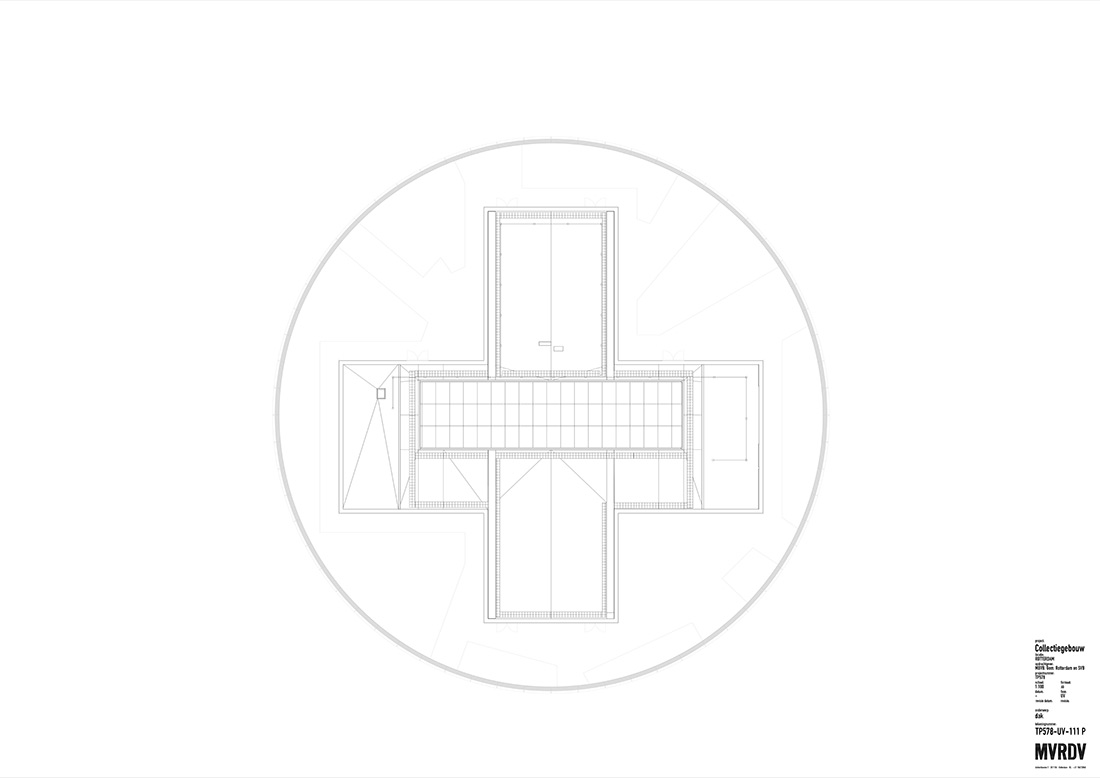 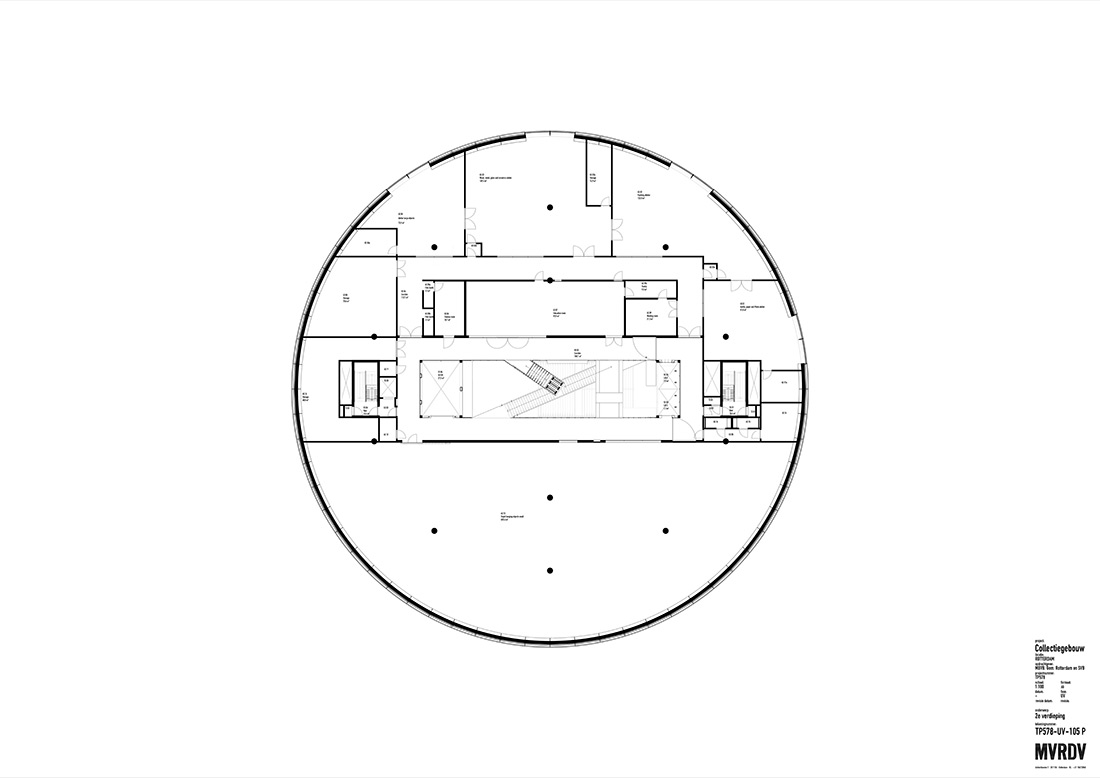 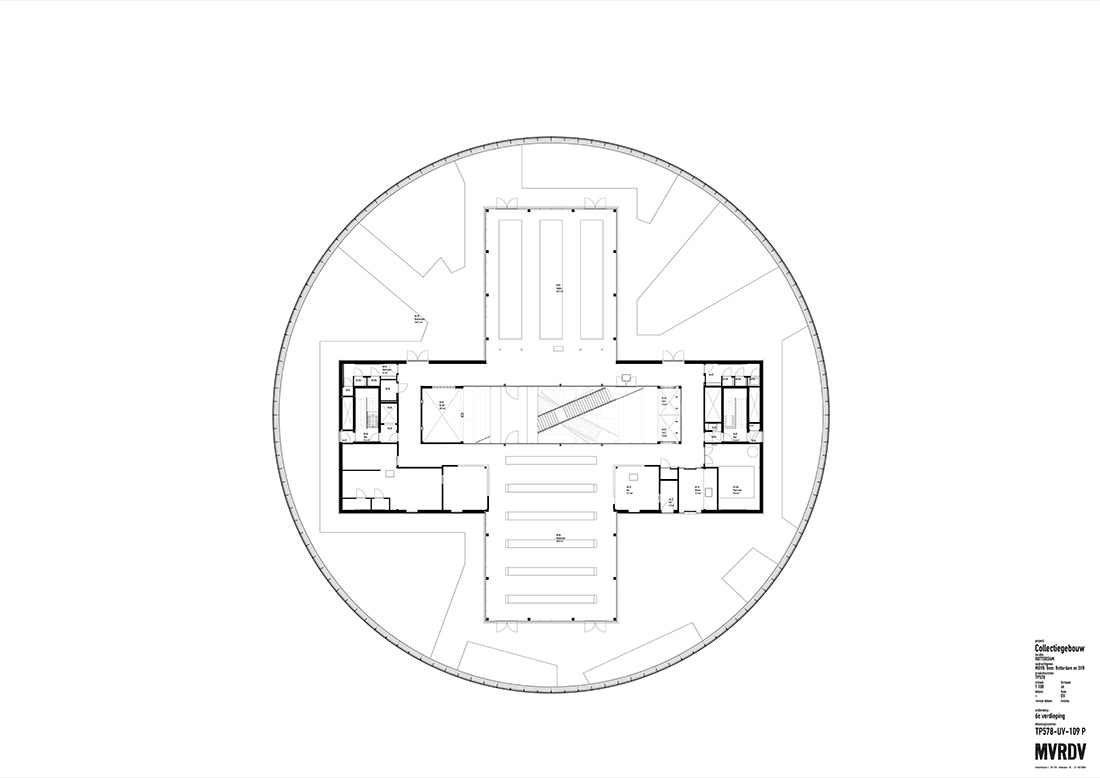 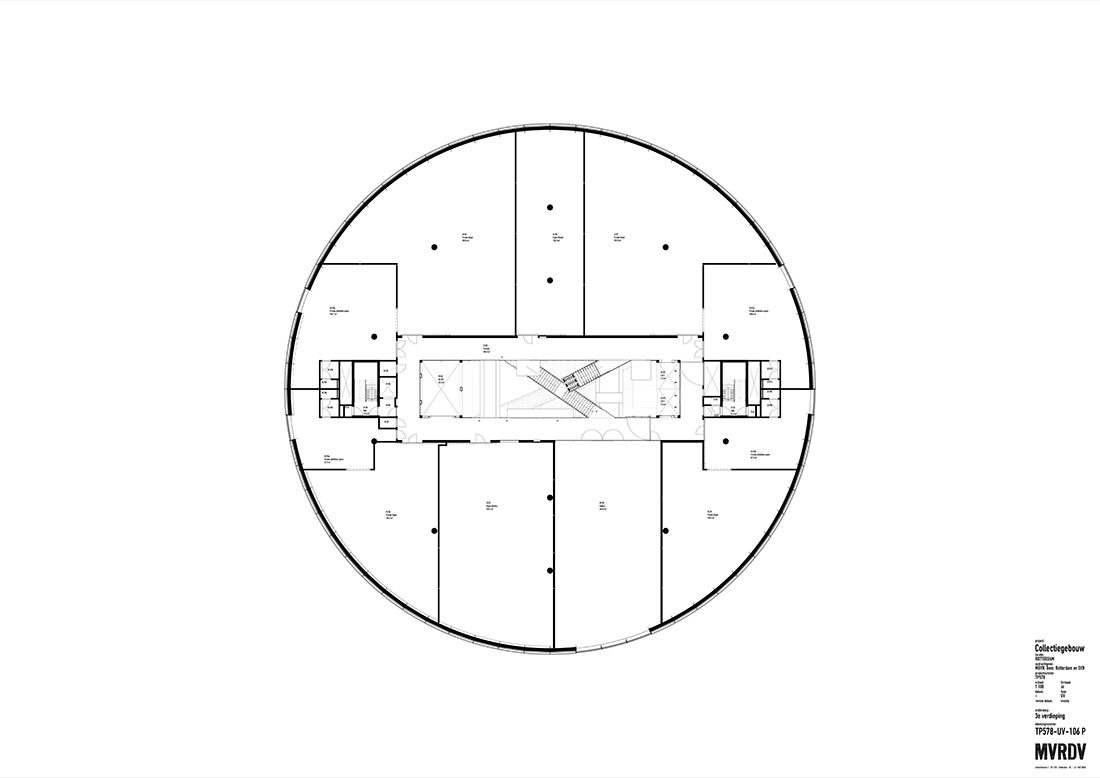