Ana Boljar, born on April 29, 1981 in Duga Resa. Graduated in 2007 at the Faculty of Architecture (University of Zagreb). She was gathering professional experience in several architectural offices, among which the longest time she spent in Radionica arhitekture working for professor Goran Rako. Since 2011 she worked as a freelancer and in 2013. She opened her own office. As a former member of Platforma 9,81 and Archisquad, she prefers working in collectives so she continues to collaborate with friends, architects and artists. Occasionally she works as a movie set designer. In 2018 she received national award ”Bernardo Bernardi” in co-authorship with Ida Križaj Leko for interior design of RiHub – coworking space as part of the project Rijeka 2020 – European Capital of Culture.

Ida Križaj Leko, born on March 11, 1983 in Zagreb. Studied at the Faculty of Architecture (University of Zagreb) where she got the degree Master of Architecture. In 2005 she participated in Master Class ”Flood Resistant Housing” led by Greg Lynn as a part of International Architecture Biennale in Rotterdam. While studying and after receiving her degree she worked in various architectural offices as a project designer. In 2012 started working as a freelance architect in Rijeka and later formalized her practice through her own architectural office. In 2014 she received the national award ”Viktor Kovačić” as a part of a team who designed Sport’s Hall and Public Square in Krk. In 2018 she received another national award, ”Bernardo Bernardi” in co-authorship with Ana Boljar for interior design of RiHub – coworking space as part of the project Rijeka 2020 – European Capital of Culture. Her interests from 2005 onwards shift between real practice and speculation imaginary. 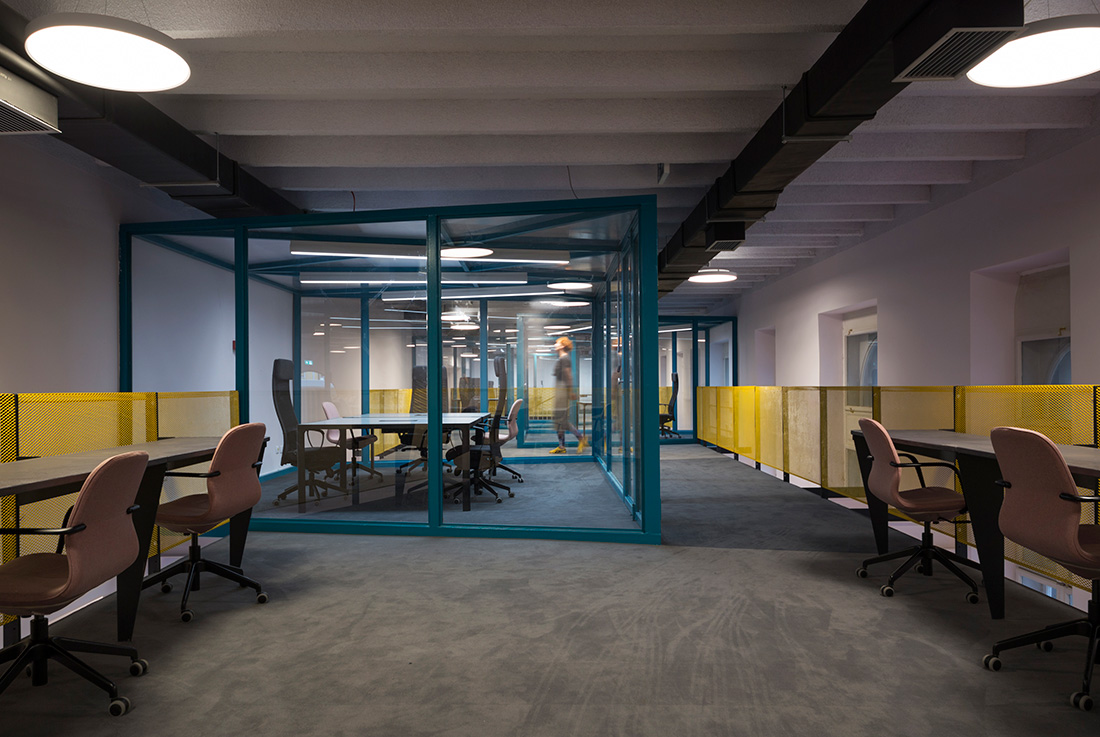