The Aeneas Route is a mythical and archaeological route that stretches from Troy to Delos and Crete, to the Adriatic Sea, to Sicily and Carthage (Tunisia) and after that to Tirrenian Sea and Lazio region through a maritime and, at places, overland track. This itinerary, inspired to the legend of Aeneas as it was narrated by the Latin poet Publius Vergilius Maro (Virgil) in the epopee of Aeneid, seeks to recall the epic journey of the Trojan hero, offering an experience of historical discovery, remote destinations exploration and enhancement of the collective European memory. According to the mythology outlined by several Latin literary sources Romulus and Remus were both descendants of Aeneas through their mother Rhea Silva, making Aeneas the progenitor “pater” of the Roman civilization and of European common heritage and istitutions. Aenas mission is to establish a new Troy for the next generations (Ascanius). This ancient legend is now revealed to our eyes as one of the most evocative and engaging shared scenarios through which to rest art travelling. A new route against war (the war of wars of Troy). A route of dialogue and knowledge among the cultural, historical and archaeological riches of the Mediterranean sites. 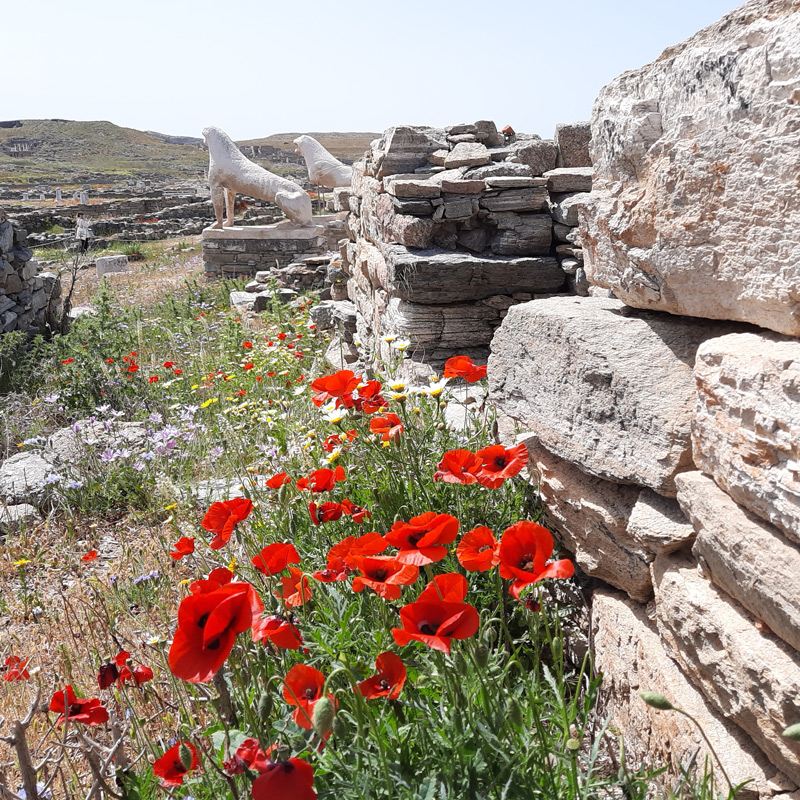 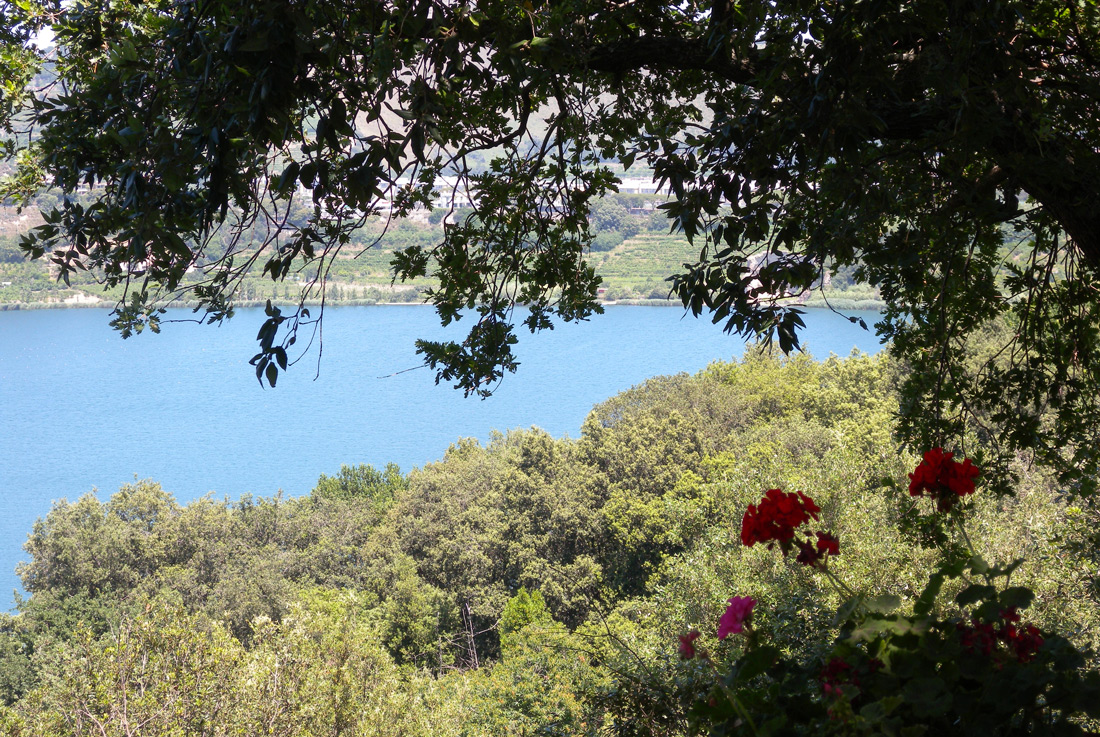 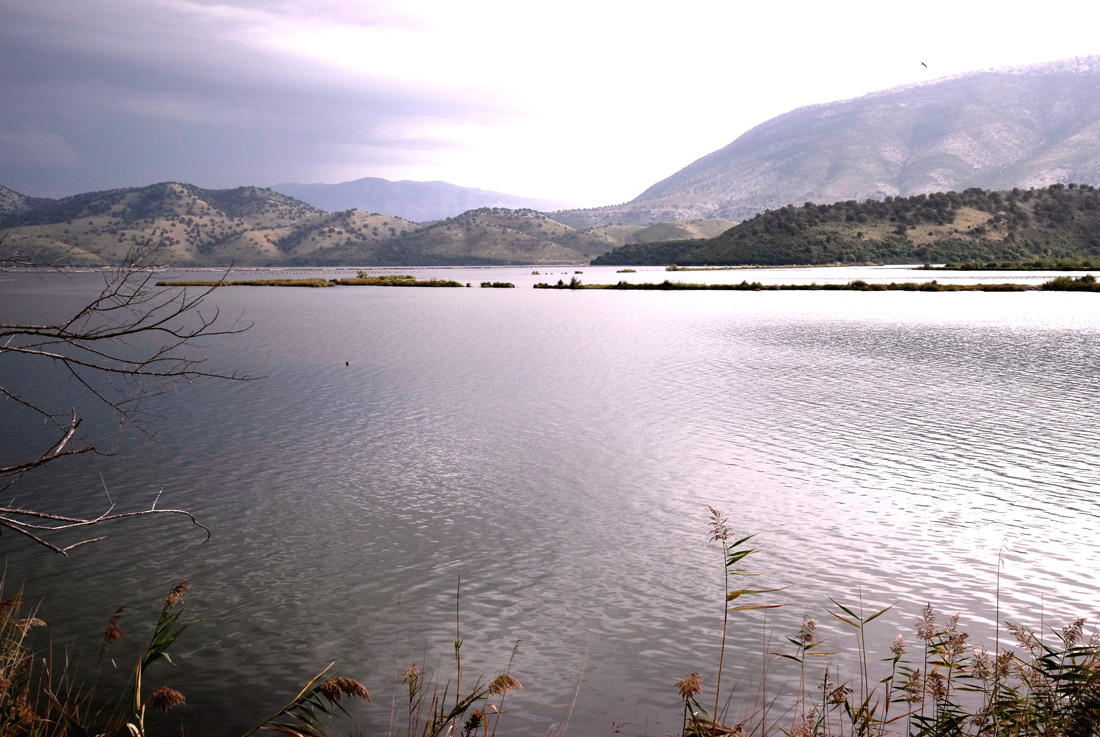 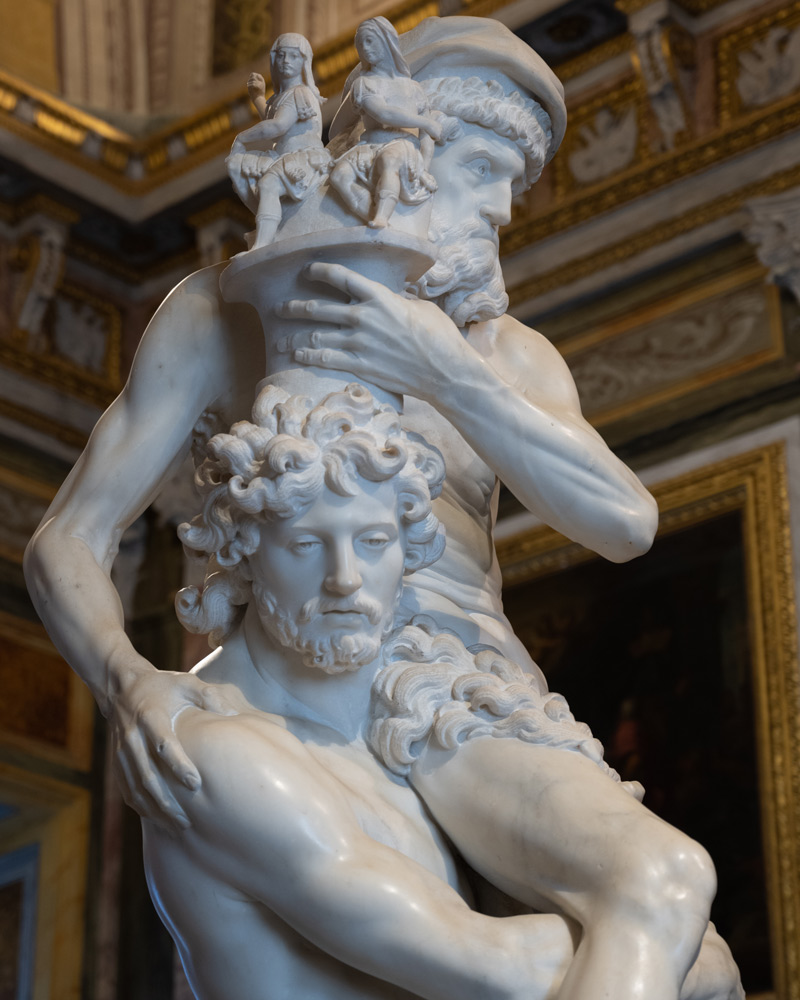 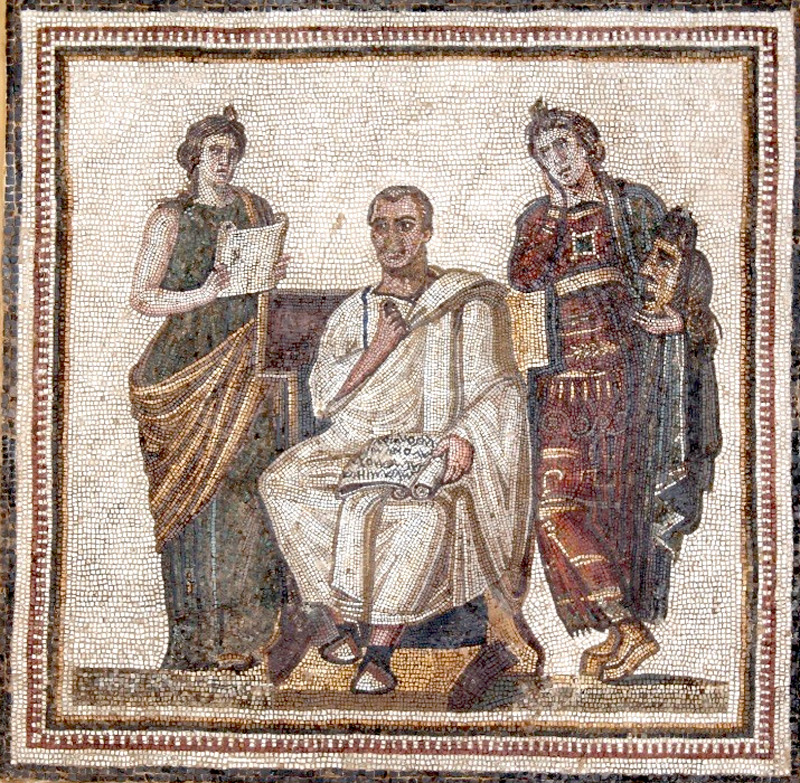