Architecture Vanja Ilić is a studio based in Zagreb, established in 2013 by architect Vanja Ilić who has been working since 1998 as project architect with a number of completed, prize-winning projects in the areas of urban design, architecture, public space, interior and exhibition design. Studio work is based on constant research in field of expanding architectural limits and integration with other fields of design and collaboration with other artists. 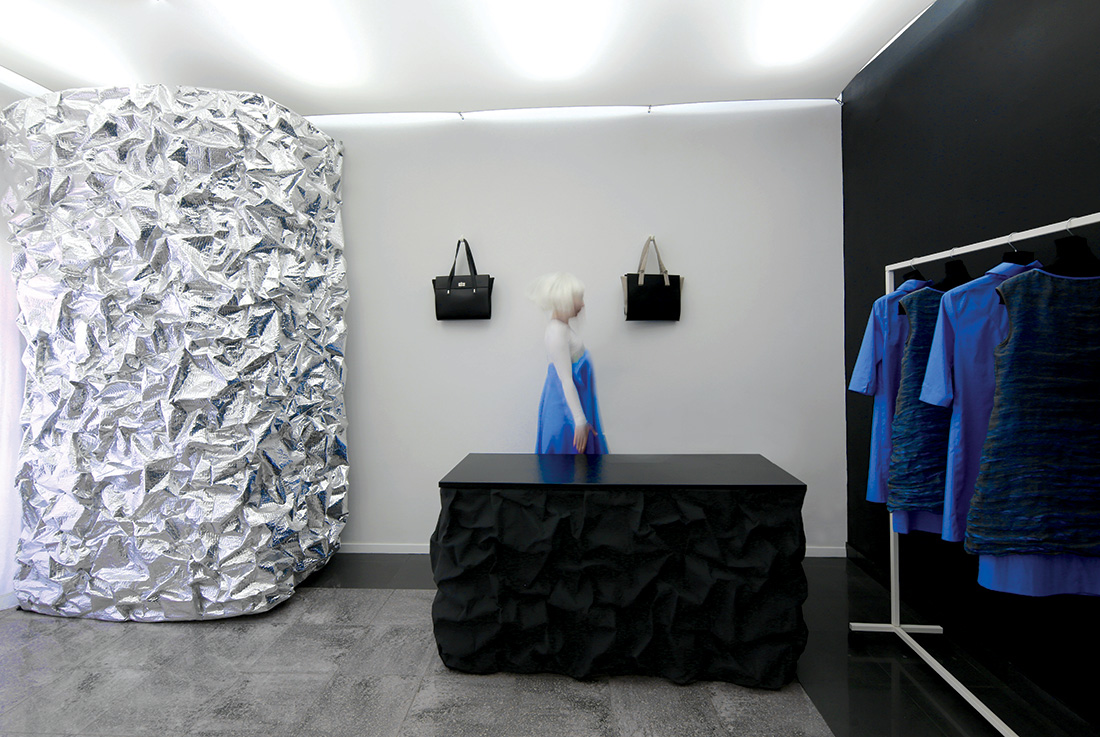