It is the first clock on the mass market with a hollow round face. The material world becomes more complex on the inside and streamlined on the outside. Objects lose their massive material body and turn into contours, imaginatively reminiscent of their purpose. 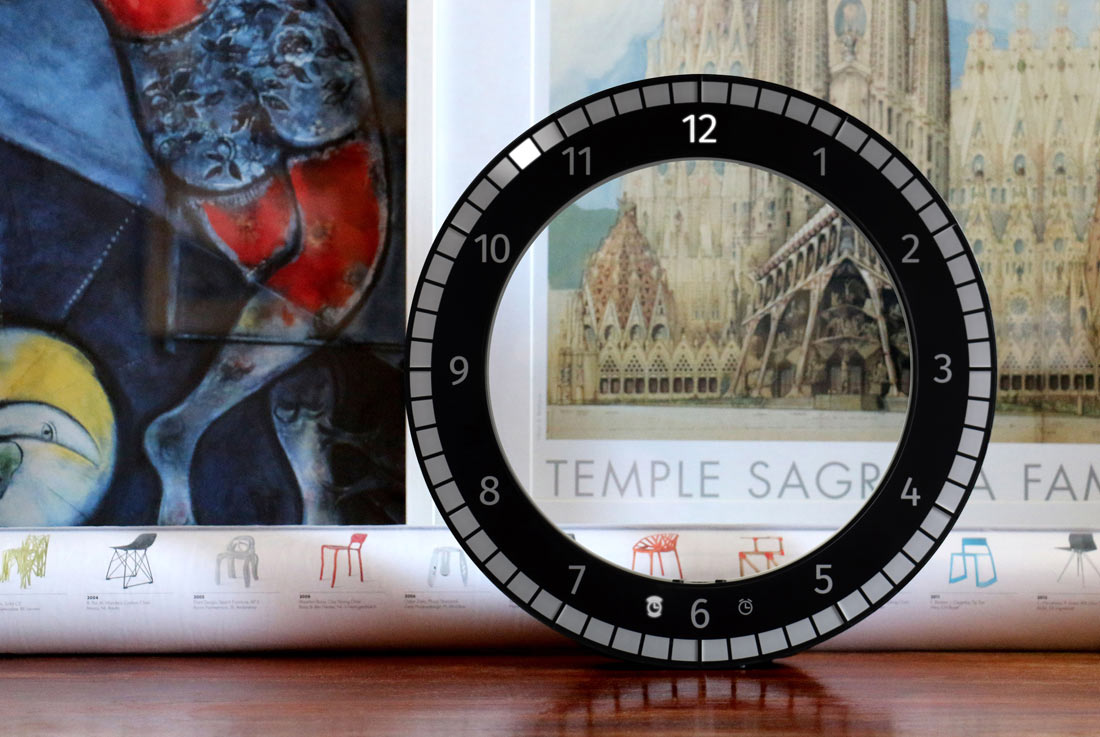 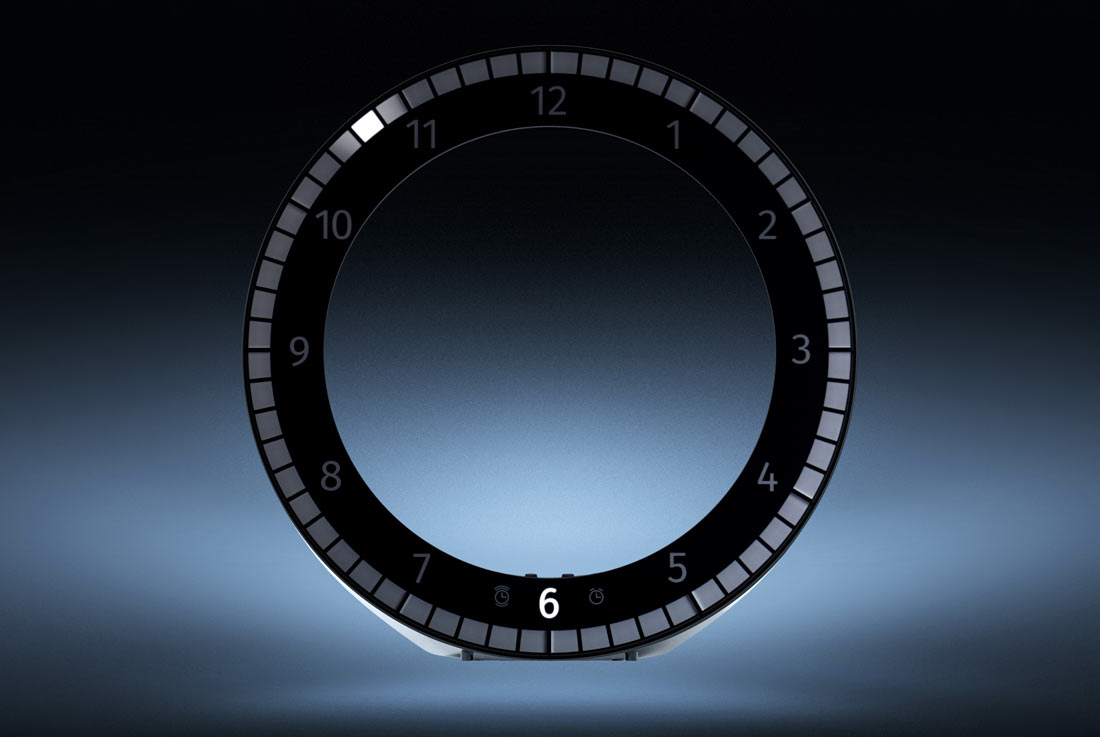 Modern technologies allow placing electronics inside the product housing in such a way as needed to turn it into a logically and conceptually sound frame-like symbol. The Only Clock is the next step in the evolution of time devices and is based on research in the field of «framework technologies». The room’s interior can be any style, since the clock does not feature any prominent massive housing or a traditional clock face. 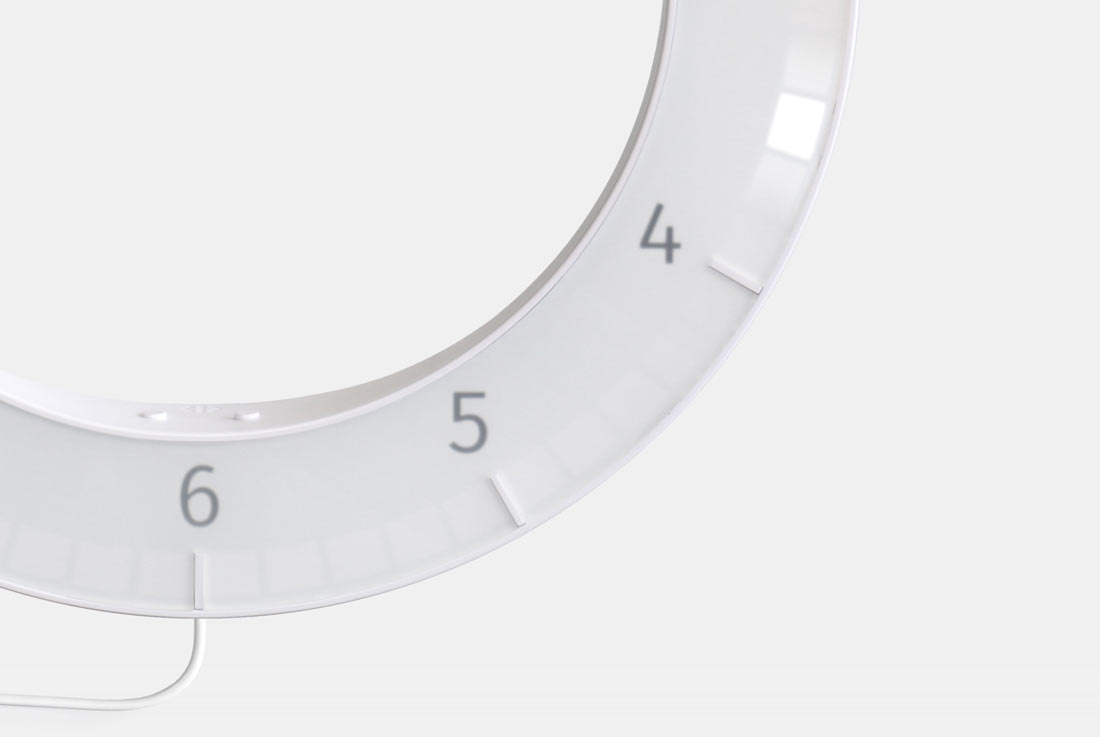 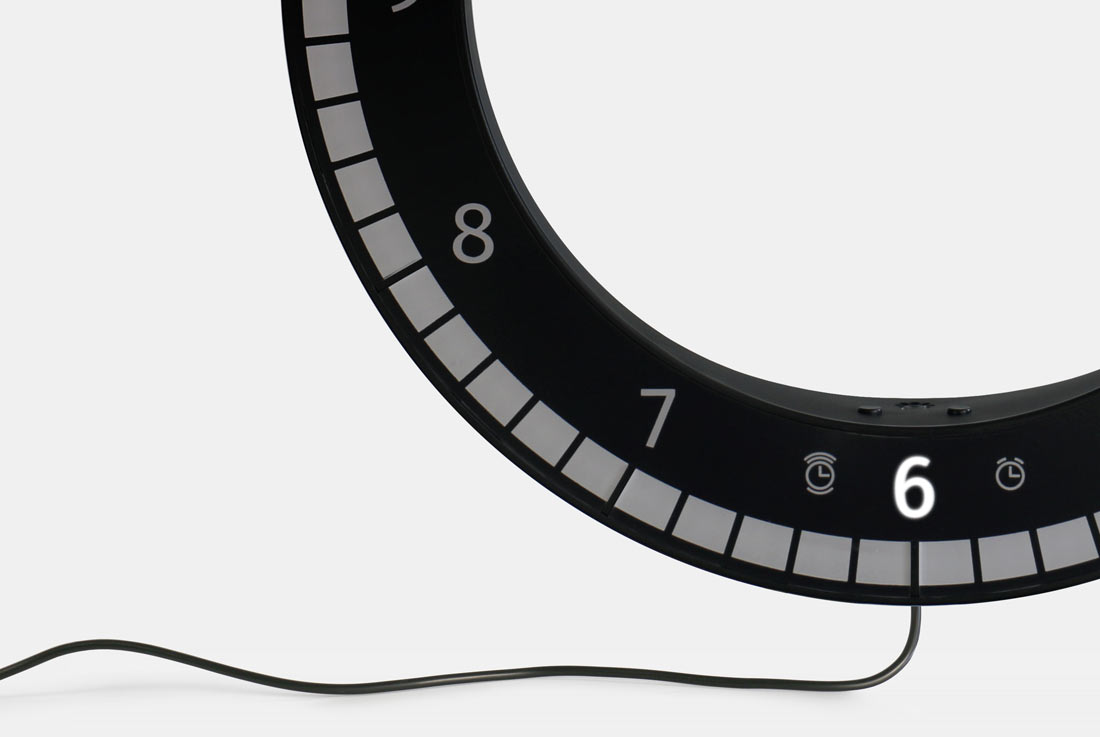 The clock literally ‘passes’ the environment through itself, dissolves it, and at the same time fulfills its function and projects the symbolic image of eternally flowing time. Round and round, day after day, not skipping one second.