Sotiris Lazou was born in Athens in 1965.
He studied at the University of Western Attica in the Department of Interior Design and Industrial Design (MA) in Milan in 1991, in the famous DOMUS ACADEMY beside Andrea Branzi, Isao Hosoe ,Andrea Mendini,Ettore Sottsass , Andonio Citterio etc.
Since 1992 he designs furniture and items for many Greek companies, such as: Varagis SA, NEOSET, NEOKATOIKEIN, CONVEX, fleriana, MOD PLUS, Candia Strom, DE CODE, al2 etc.
He has taken part in many exhibitions in Greece and abroad (IMM COLOGNE, 100% design and Salone Di Mobile,INDEX DUBAI).
He taught at the University of Western Attica and since 1996 until 2015 he was a professor of ID. AKTO College of Arts.
His creations have received international recognition.
The COSMOS designed table won the GOOD DESIGN AWARD 2008 and MOMINEE in GERMAN DESIGN AWARDS Vintme 02 table he designed for al2 in 2013 also got NOMINEE
The cosmos table is at the Athenaeum Museum of Chicago and His works has been published in magazines in Greece and abroad ! 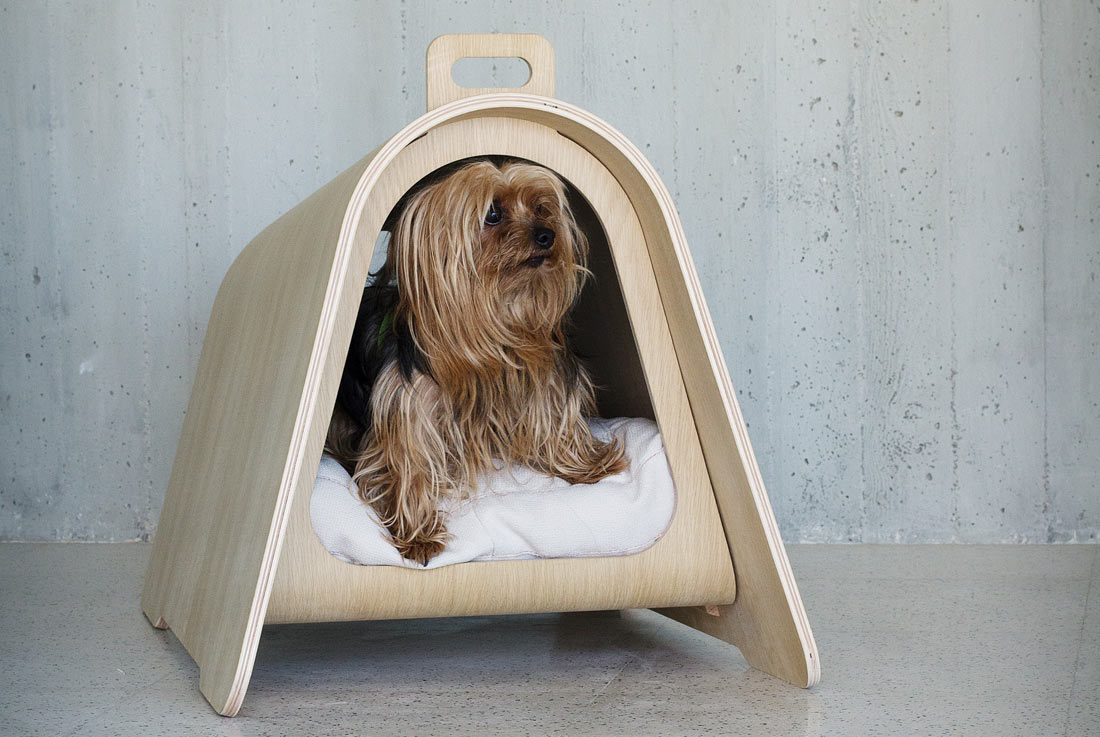