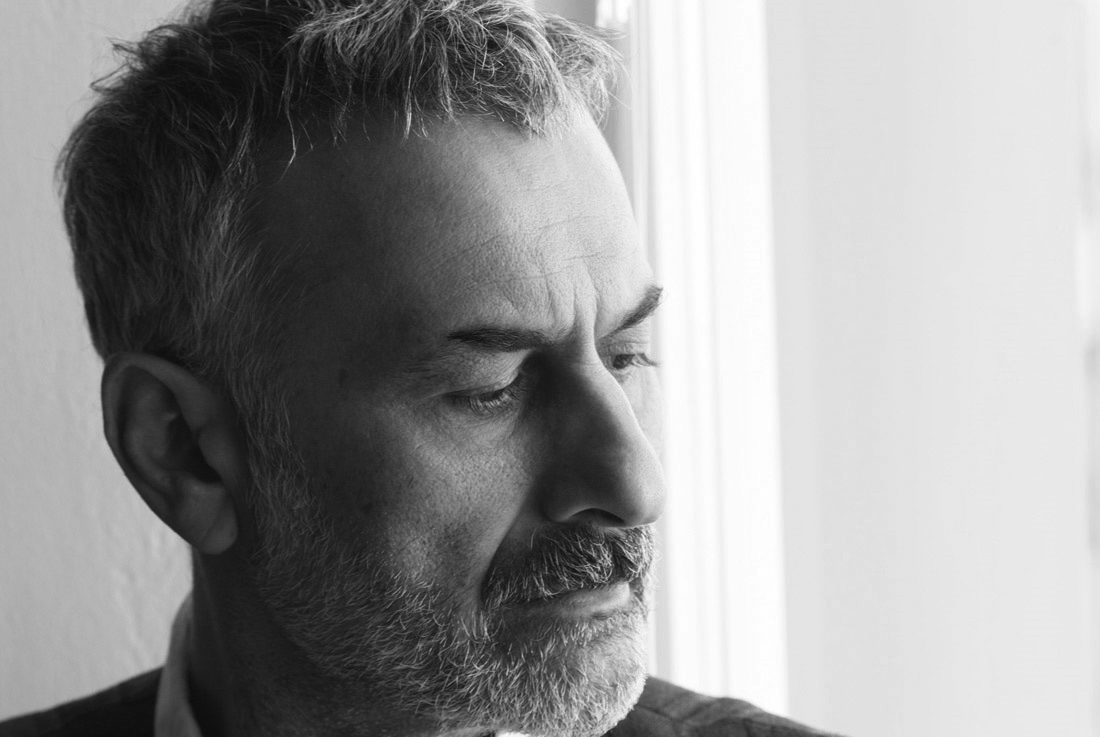 Yiorgos Eleftheriades is a Greek fashion designer who is Athens based. His singular ability has always been to construct and reveal intellectual sartorial creations. The brand’s collections have been showcased in Athens, Milan, Paris and Barcelona.

The immediacy and authenticity of the clothing execution is an integral part of the designer's artistic intentions.

Yiorgos Eleftheriades composes graceful unrestricted silhouettes whose dynamic nature consistently maintain balance together with fluidity. The clothing shapes and environmentally conscious choice of garments participate in a game of eclectic refinement as the designer's values remain rooted in functionality, diversity, tailoring and liberation.

As the brand's approach to clothing design invites careful attention to balance, it equally enhances the personal identity and the character of the individual. Yiorgos Eleftheriades permits subjective examination of the image bringing attention to voluminous and geometrical shapes all the while remaining constant in the signature Eleftheriades discourse.

Since the beginning of his career, Yiorgos Eleftheriades has been an innovator using natural and eco-friendly fabrics and introducing the concept of timelessness and continuity as the clothes can be convertedly worn 24/7 at any occasion emphasising a "reading" of active enterprise involving the wearer in both thought and feeling.

For many years, he has been cooperating with some of the most important directors and actors/actresses in Greece, creating bespoke costumes for acclaimed theatre performances.

His work has been featured in some of the most important international magazines such as Vogue, Harper’s Bazaar, Dazed & Confused, Numero home, Citizen K , Grazia, ELLE, Dapper Dan and many more.

Inspiration: AW20 collection looks into gracious sophistication aligned with precision and essential longevity. In the original and timeless spirit of the house, the AW20 collection establishes witty dialectics between