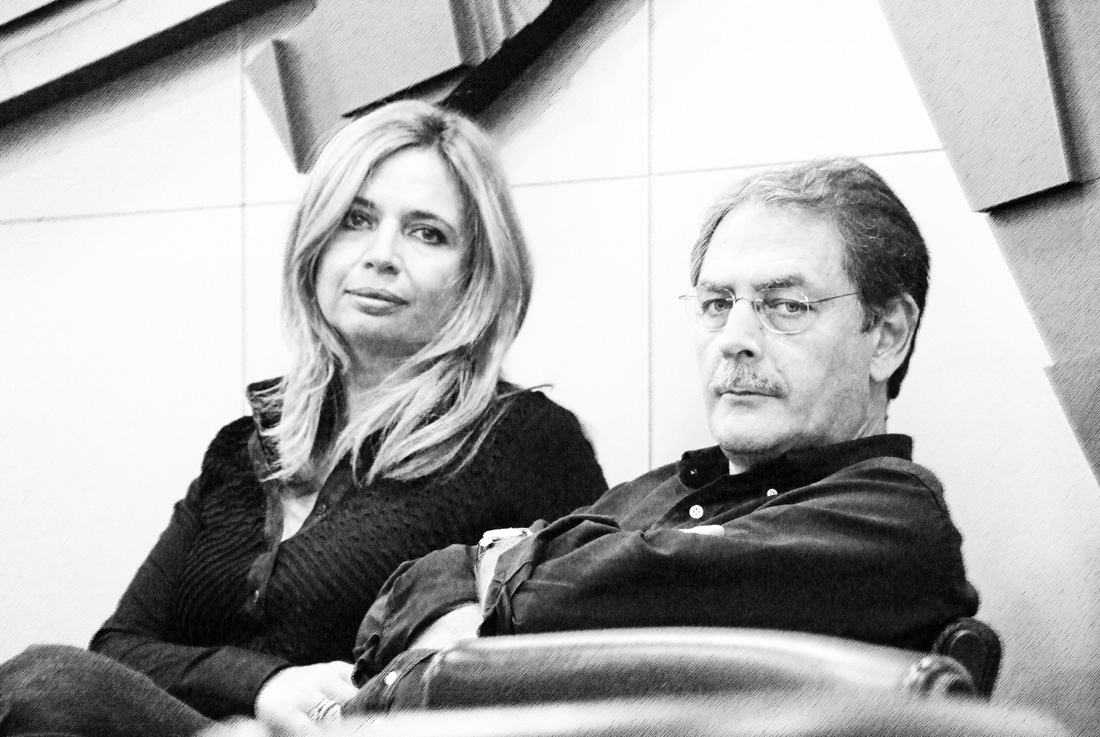 Potiropoulos+Partners is the 2015 rebranding of Potiropoulos D+L Architects to include younger partners and reflect the international point of view on the future of the built environment. The practice was originally founded in 1989 by Dimitris Potiropoulos and Liana Nella-Potiropoulou and has established itself as one of Greece’s foremost architectural firms, with studios based in Athens and London. Today its strong team of highly creative and talented architects and designers addresses the world market, providing full services in design, supervision and consulting across the spectrum and in all scales of architecture and urban design. Memorable architecture based on creativity, research, innovation and excellence is the firm’s defining tradition delivering the highest quality projects for its clients.

Combining the pursuit of theory and design issues with the ability to implement complex and large scale projects, Potiropoulos+Partners aspires to be an agent of originality for its clients, its associates, and for society in general, by constantly seeking through its work new creative ideas, innovative technological solutions and other comparative advantages which can provide added value to the built environment.

Considering sustainability to be of the highest esteem, the studio is committed to work towards the ecological development of the built environment. Potiropoulos+Partners also specializes in harmoniously integrating new projects into contexts with particular cultural and historic importance. Several of the projects involve renovation and expansion of historically important structures, including national cultural heritage monuments. The studio’s work also includes a number of nationally significant projects for Greece.

The practice’s everyday concern is the qualitative and quantitative improvement of its services in order to constantly maintain its high level, consistency and speed of services, but also provide customer support in whatever issue may arise after the completion of the project. Our firm is co-founder and main partner of "Quadrant Consulting Group", an independent consortium of designers, planners, engineers, consultants and technical specialists, which offers a broad range of professional services.
Potiropoulos+Partners focuses on the added value ensured by design research, which helps improve the quality of life and benefit the environment and human civilization in general. Whilst occupied with its assigned projects, the studio often seeks to participate in architectural competitions which give the opportunity for innovative approaches by posing research challenges. Thus, there is interaction between experiment and practice in the design process, which constantly contributes new ideas to the production of built works.

Potiropoulos+Partners has repeatedly been awarded in competitions and has received many distinctions whilst many of its buildings are the result of these awards. In 2015, the firm was nominated for the Mies Van der Rohe Awards - European Union Prize for Contemporary Architecture. The studio’s oeuvre has been presented in national and international architectural exhibitions, and numerous of its projects have been published in the architectural and general press.

In 2009, the monograph “Potiropoulos D+L Architects” was published by Potamos Editions including a prologue by Daniel Libeskind and an introduction from Prof. Dimitris Philippides. In 2014 Potiropoulos D+L Architects was included by Panayotis Tsakopoulos among the eighteen architects and architectural studios presented in his book "Reflections on Greek Postwar Architecture", a selection based on “the unique signature that they have added to greek postwar architecture, their participation in the dominant trends of the period and their subsequent divergence – or not – from those trends”.

The architectural “idea” renders, on both a pragmatic and symbolic level, on the one hand the curvilinear nature of the terrain of the Place, and on the other the historical