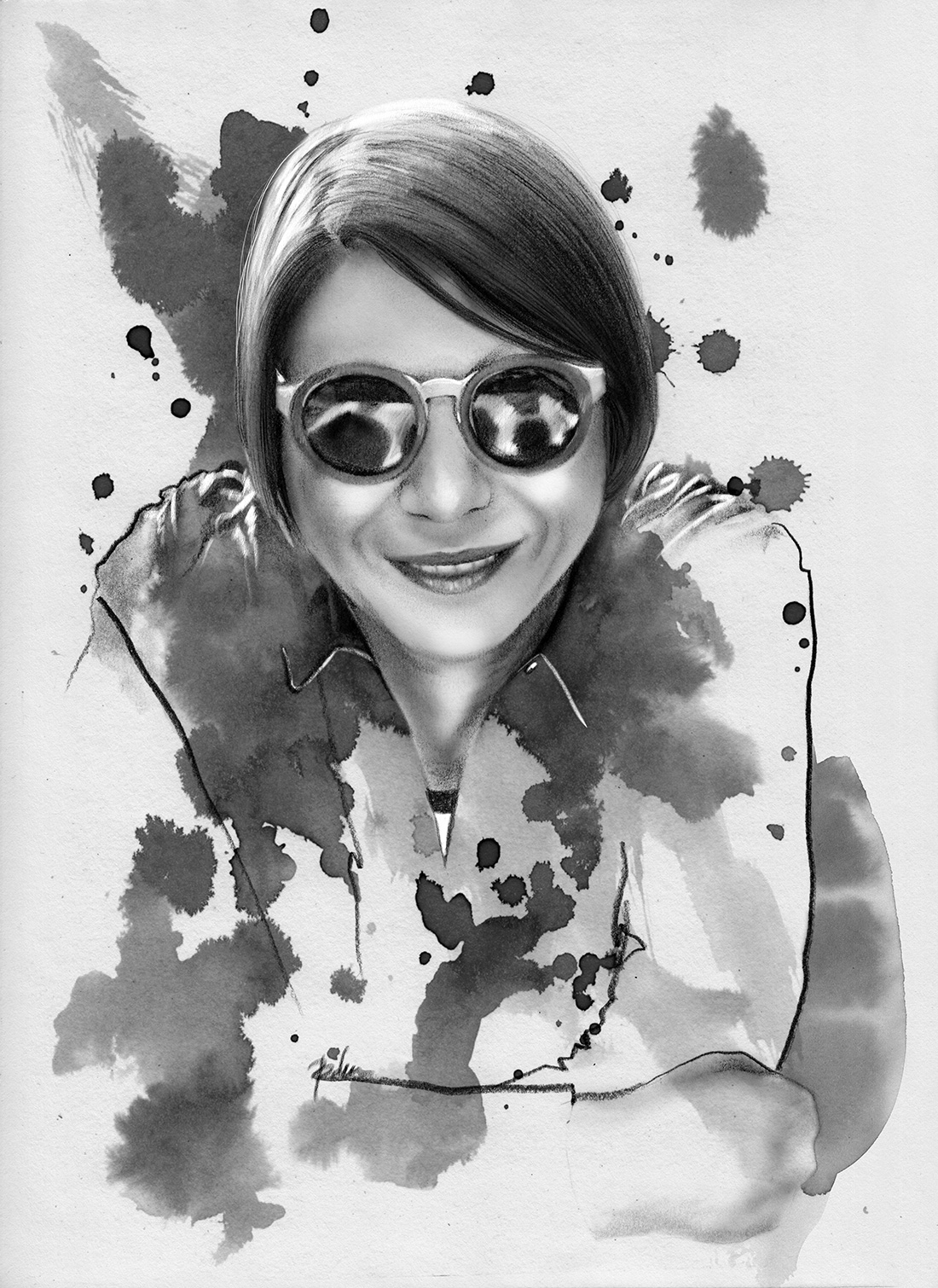 Neli Mitevwa is a fashion designer, a conceptual artist, a curator, a costume designer, a fashion journalist, a lecturer and a founder of Ivan Asen 22 design platform which encourages and promotes the conceptual art development in Southeast European fashion designs. Her creative initiative for the joint presentation of fashion designers, who would not have been able to succeed individually due to the lack of financial resources and small Southeast European markets, has borne fruit. Various joint fashion exhibitions as well as conceptual fashion film shootings and different fashion expos have so far been organized under the auspices of Ivan Asen 22 platform. Ivan Asen 22 design platform is widely known for its anti-elitist approach which is characterized by reducing the distance between a fashion designer and a user. The platform supports slow-fashion movement and fashion design ethics. Neli Miteva and Ivan Asen 22 platform have managed to establish a powerful impact, they generate waves of inspiration, and they also stimulate positive changes resulting in an increased enthusiasm and creativity.