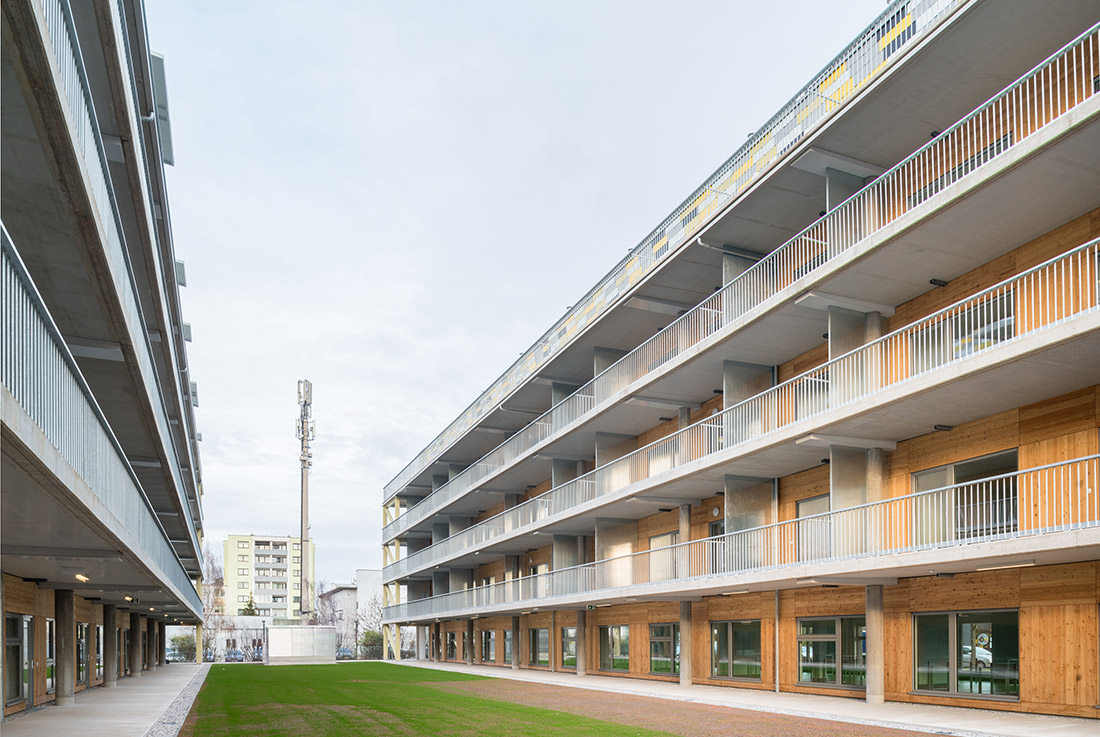 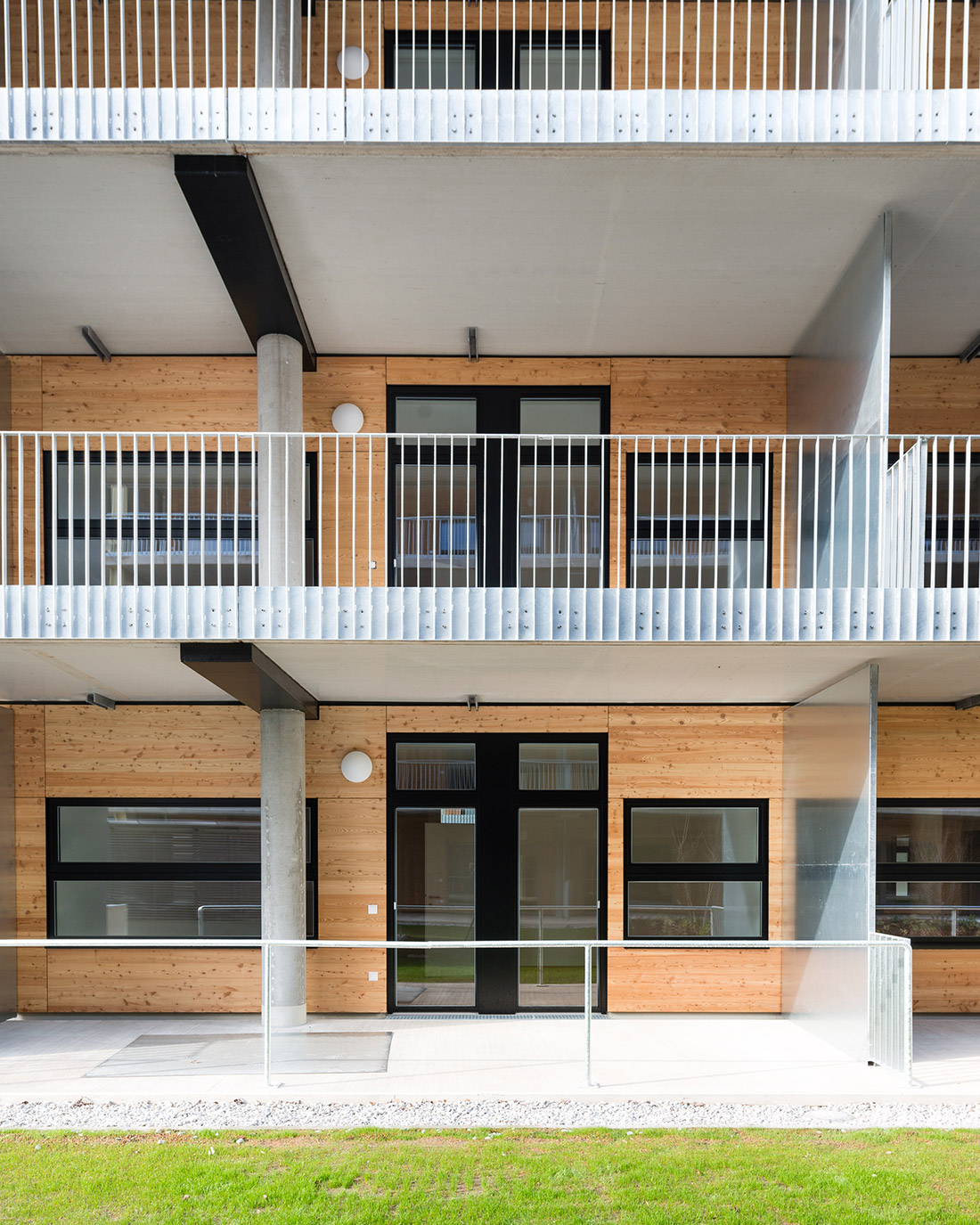 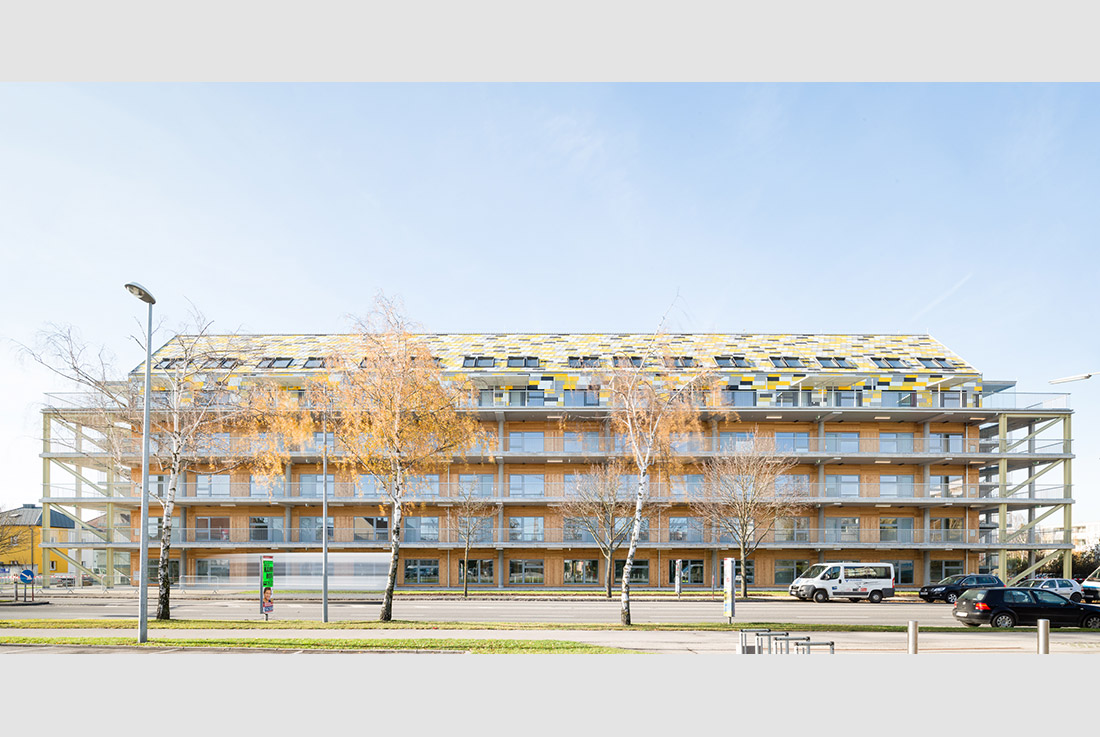 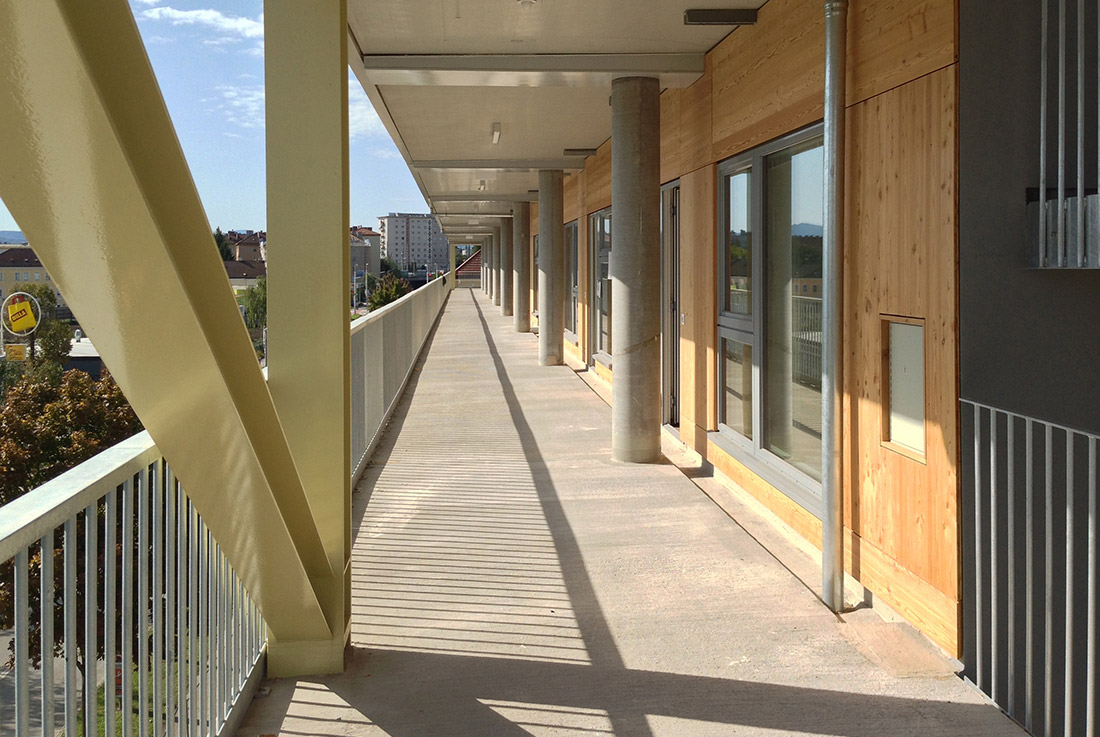 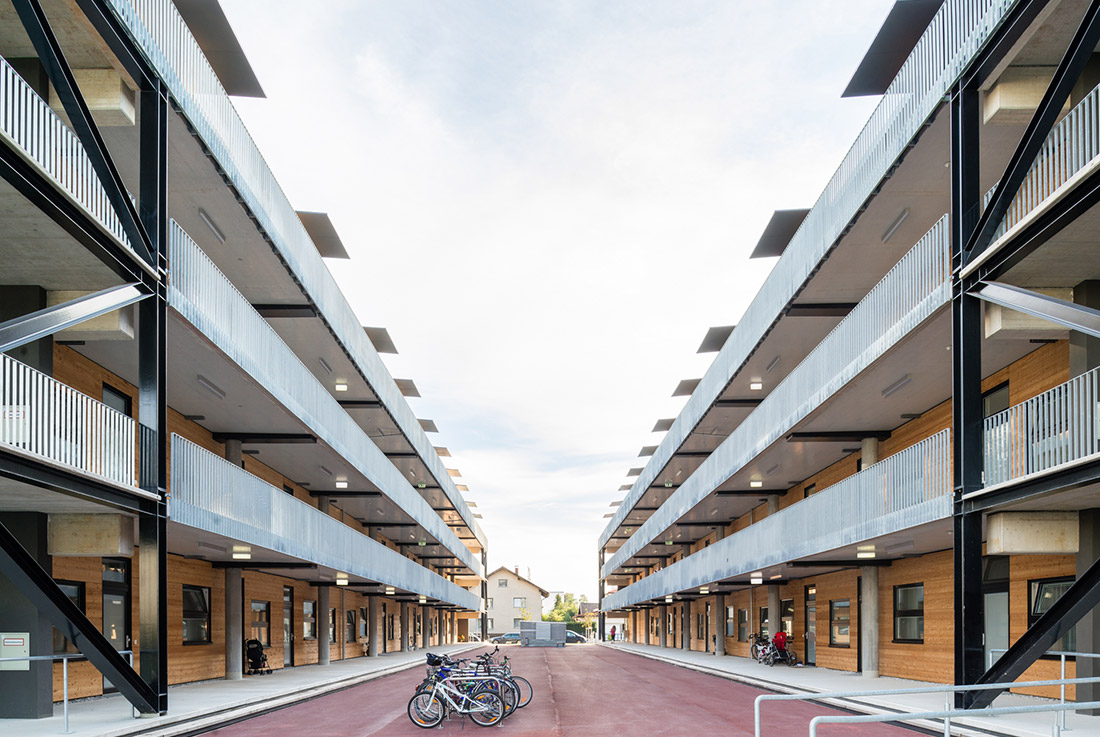 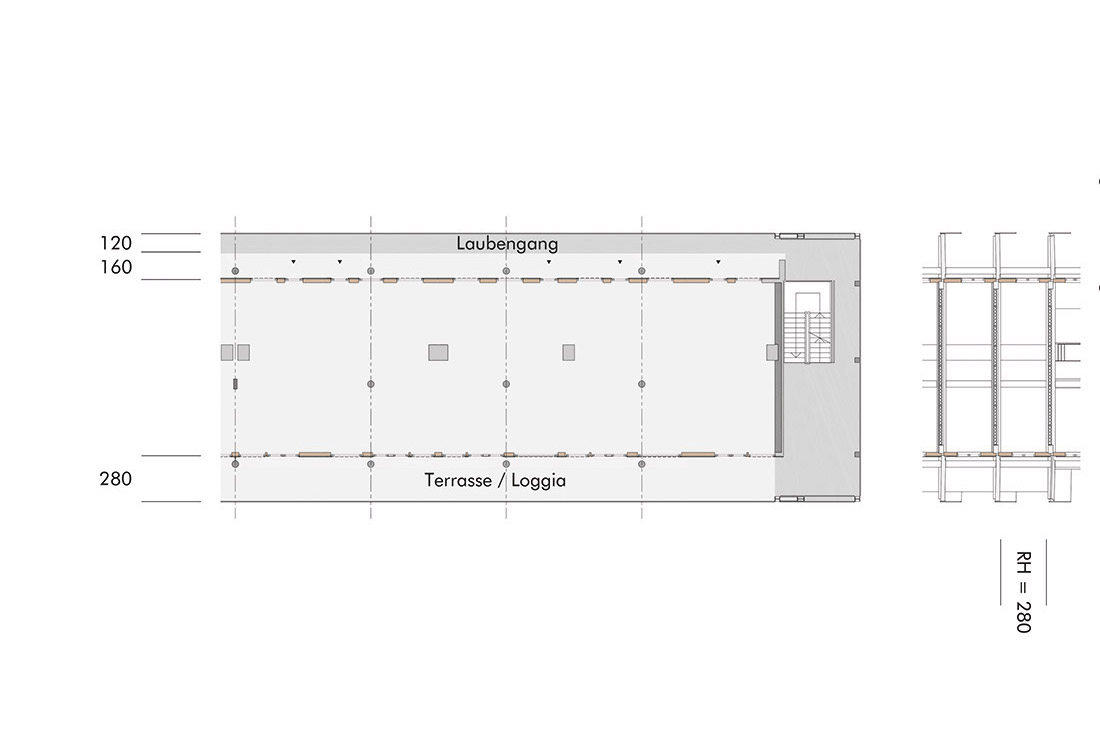 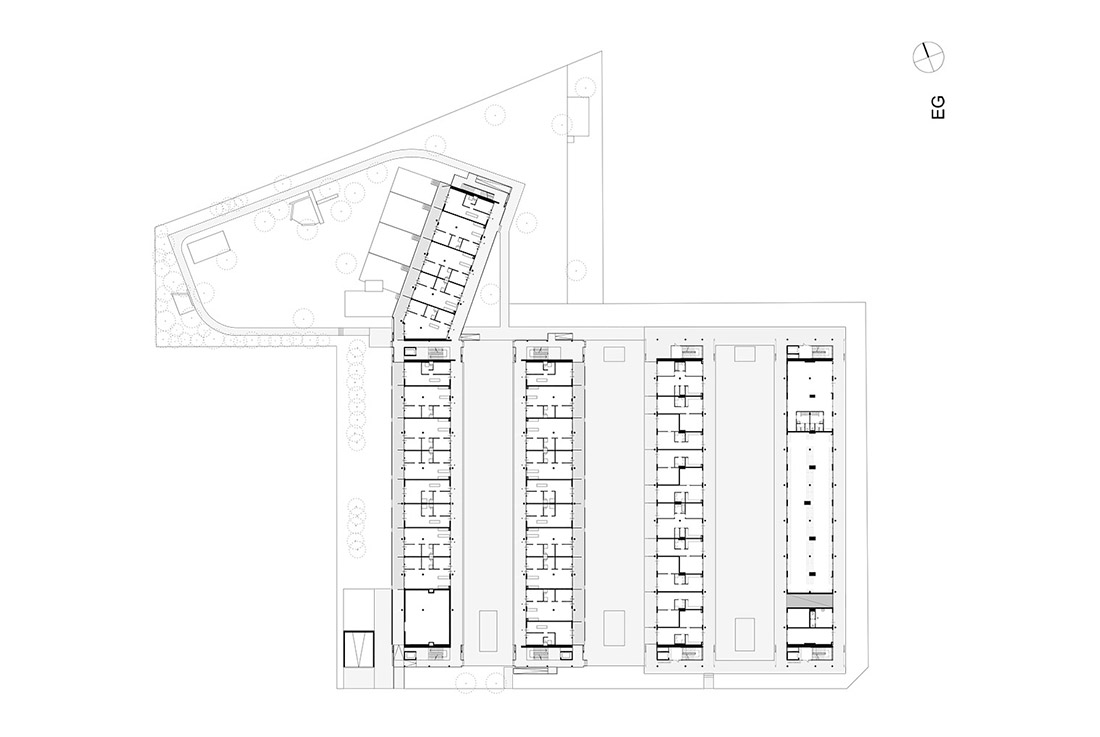 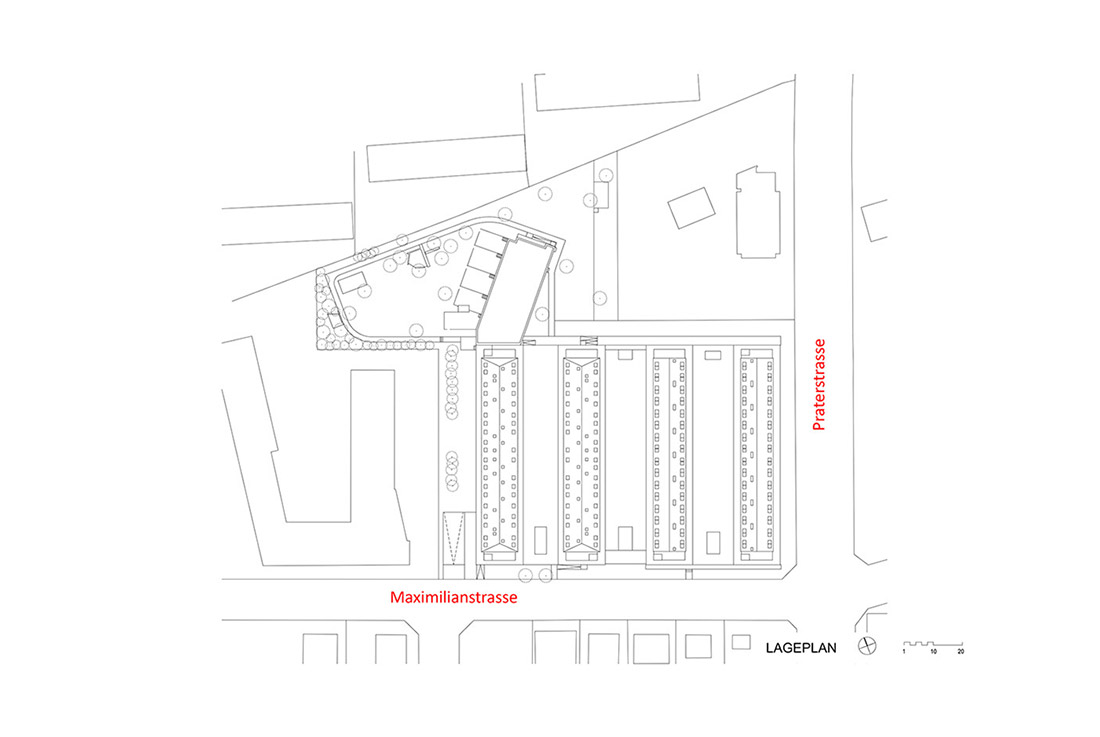 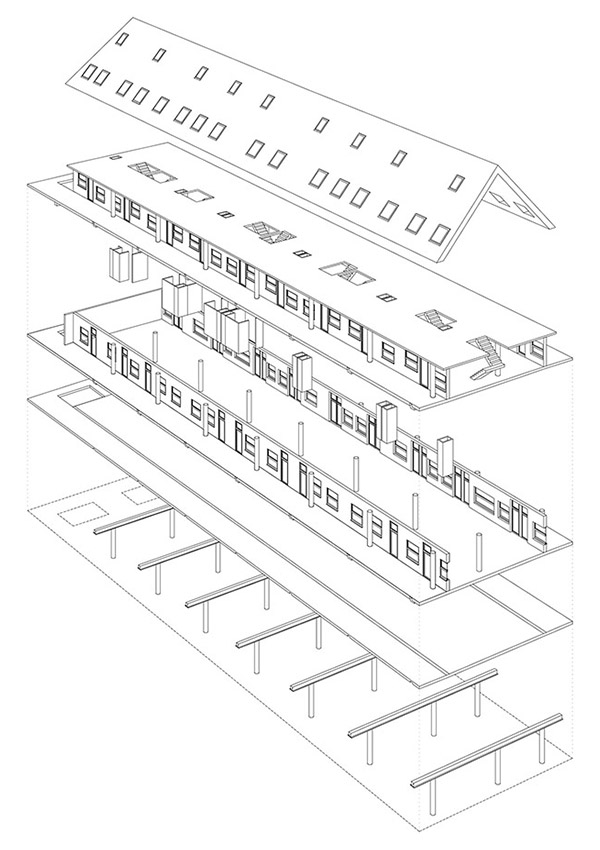 Prize of the City of Vienna for Architecture i n 2005

Professor of Design and Building Construction at the Berlin University of the Arts since 2006 Chairperson of the Architectural Advisory Board of the Federal Property Association (BIG), 2007 – 2009

Commissioner of the Austrian Pavilion at the 11th Venice Architecture Biennale, 2008

Chairperson of the Advisory Council for Building Culture at the Federal Chancellery,

Board Member of the Vienna Secession since 2014

Prize of the City of Vienna for Architecture in 2005

Architectural office in Vienna since 1985 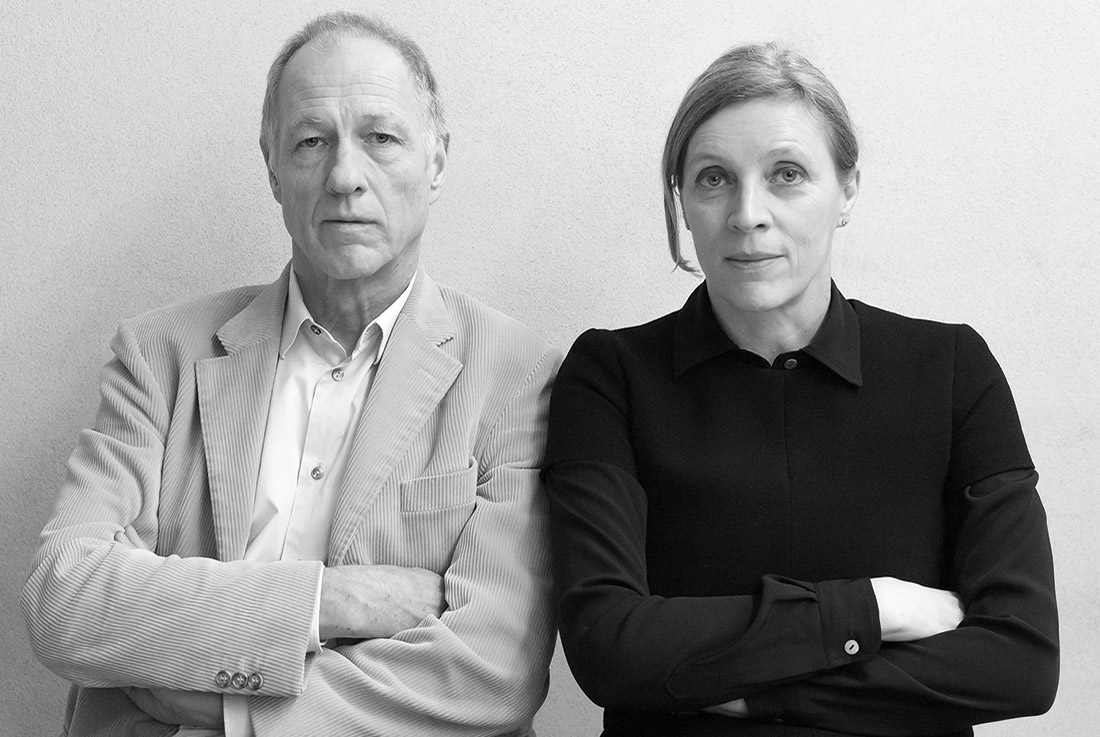