We tried to differentiate from the competitors, who produce only remade products. We wanted to create absolutely minimalistic product but on the other hand we wanted slightly to shock. This model is equipped with unique technology FSS, which can produce more soft drinks consumed in small amounts of CO2, thus greatly reducing your operating costs. LIMO BAR soda maker is in fact compatible with the size cartridges competing producers, so if you already have at home you do not have to invest in purchasing new cartridges. With this technology, you get maximum freedom in regulating the sparkling in beverages. 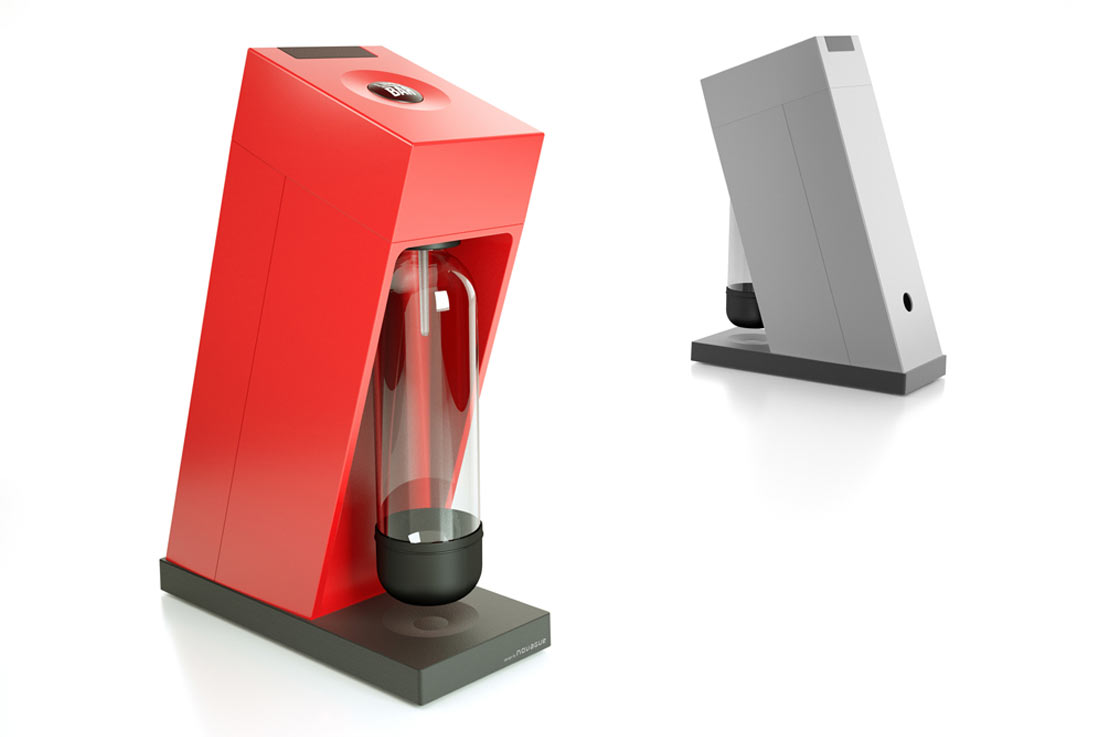 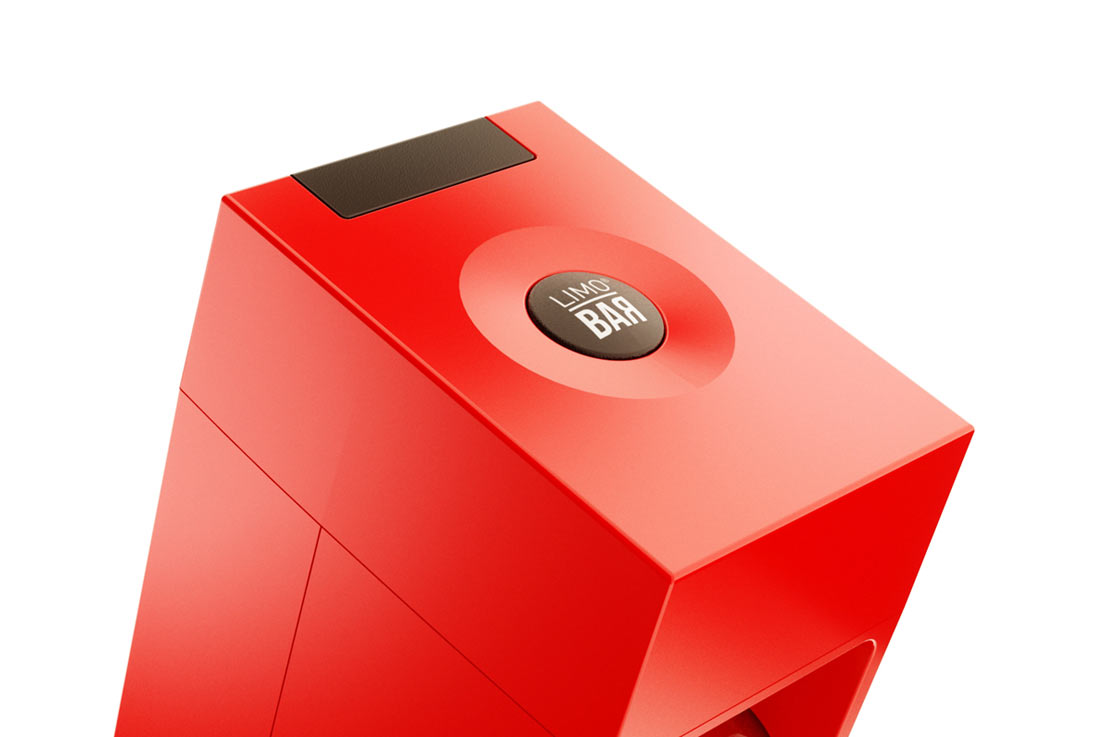 Design of a new product line of soda maker Limobar. Its minimalistic appearance and the overall simplicity of use makes the maker perfect helper at home while preparation of soft drinks. You fix the bottle with a drink easily due the Click & Fix technology and in the second step you carbonate it according to your taste. Then you press the decompression button, release the bottle and you’re done. Soda maker has a safety relief valve, which in the case of reaching a critical pressure in the bottle automatically releases excess gas into the air. Thanks to this system, LIMO BAR completely exclude the possibility of a sudden escape of gas from the bottle, or even explosion. 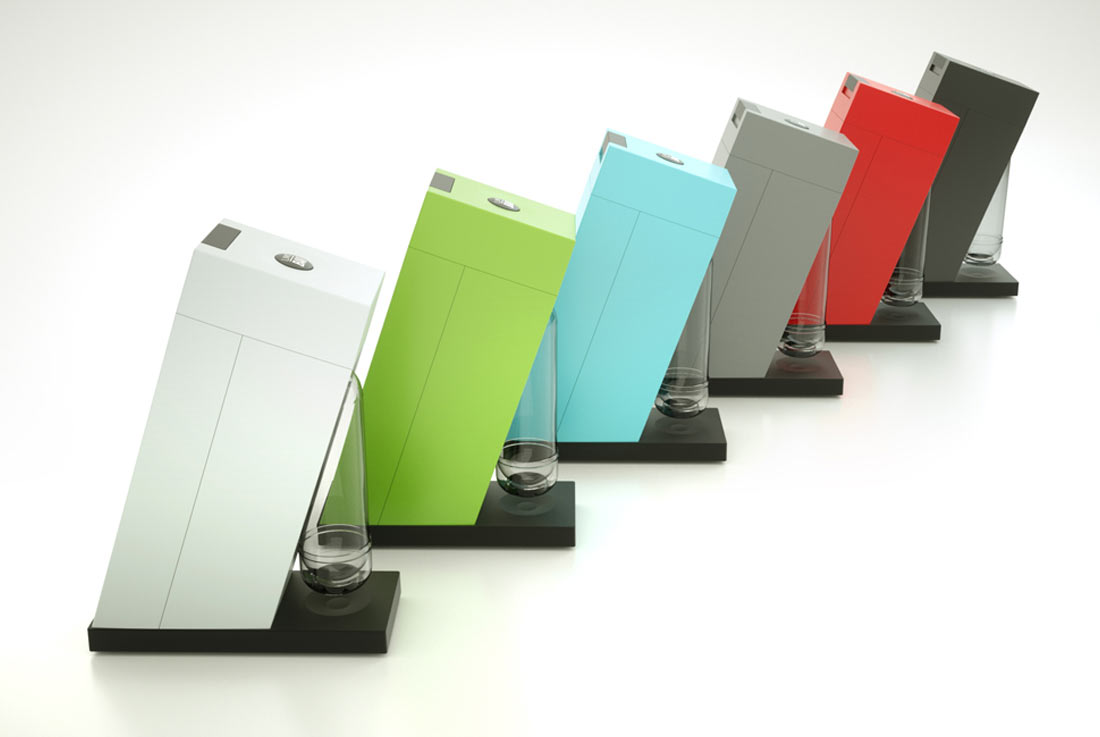 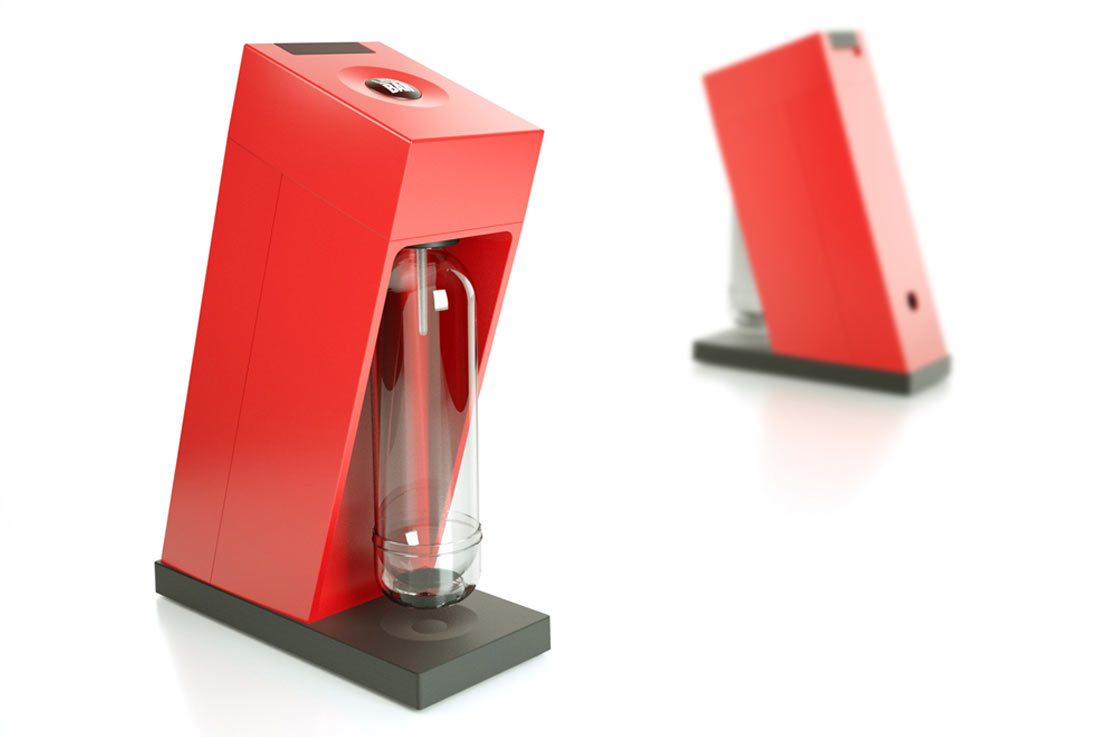