Let’s get inspired by visiting Sweden!

Theory can easily be learnt, but it is only through practice that we can get an insight into how things are actually going. A Swedish landscape architect Sven-Ingvar Andersson was an expert in both – he was well familiar with theory and he also mastered practice to perfection. While working on his Marnas garden project, he was in charge of planning as well as gardening work, and he was performing both by including a high degree of adjustment and change. The garden, just like the ideas themselves, has been changing over time. 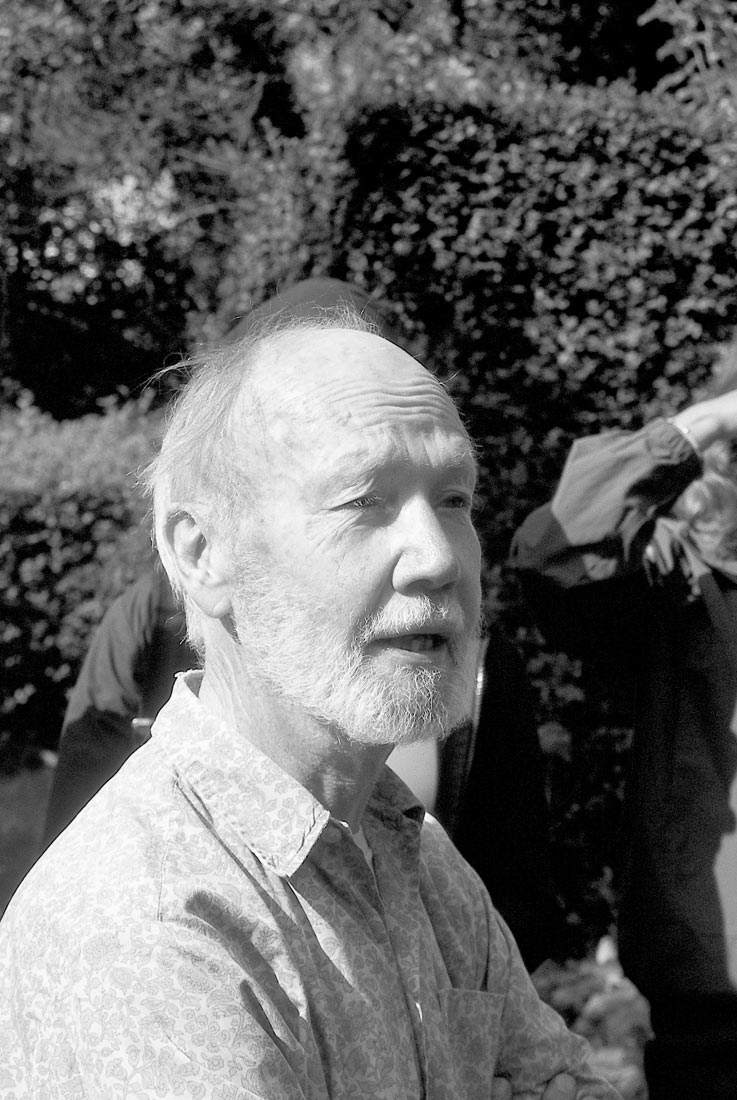 Sven-Ingvar Andersson, born in Sweden in 1972 and died 2007 in Kopenhagen, graduated from Alnarp University in 1954 with a degree in landscape architecture. He began his activities in the early 60s. At the beginning of his career he worked as an assistant to Carl Theodor, and later he became a professor at the Royal Academy of Fine Arts in Copenhagen. In 1963 he started carrying out his own individual as well as public projects designed by his Copenhagen studio. One of their most important projects was related to a public tender for the arrangement of Charles’ Square (Karlsplatz) in Vienna in 1971. 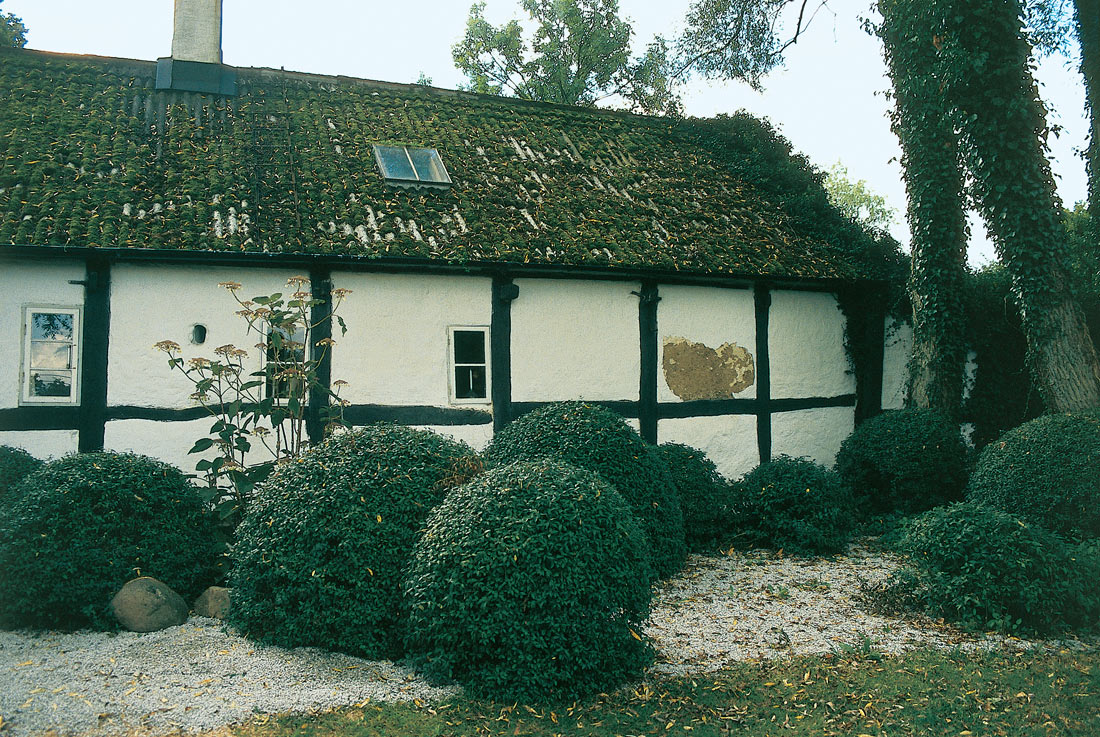 Andersson belongs to the Scandinavian school of landscape architecture, therefore a strong connection with the art of painting, visual arts, and primarily the link architecture – landscape can be detected in his work. He was also greatly affected by the work of his mentor Carl Theodor Sorensen (1893-1979). Apart for being well known for using basic, geometric forms, Sorensen was also notable for the special composition of these forms as well as the reduction of shapes, colours and textures. Andersson would often select as few elements as possible which, however, he would later incorporate into rich pictures with extremely intense composition. His landscape is a mixture of natural – wild and cultural – defined landscape. His designs – comprising powerful, clear lines and shapes, trimmed plants as well as the wild ones that are changing over the seasons – create a very strong character of gardens and parks. It is the very pruning qualities of his own Marnas garden in Sweden that contribute to the permanent formation of the place, whereas others are changing over time and in accordance with his family needs. 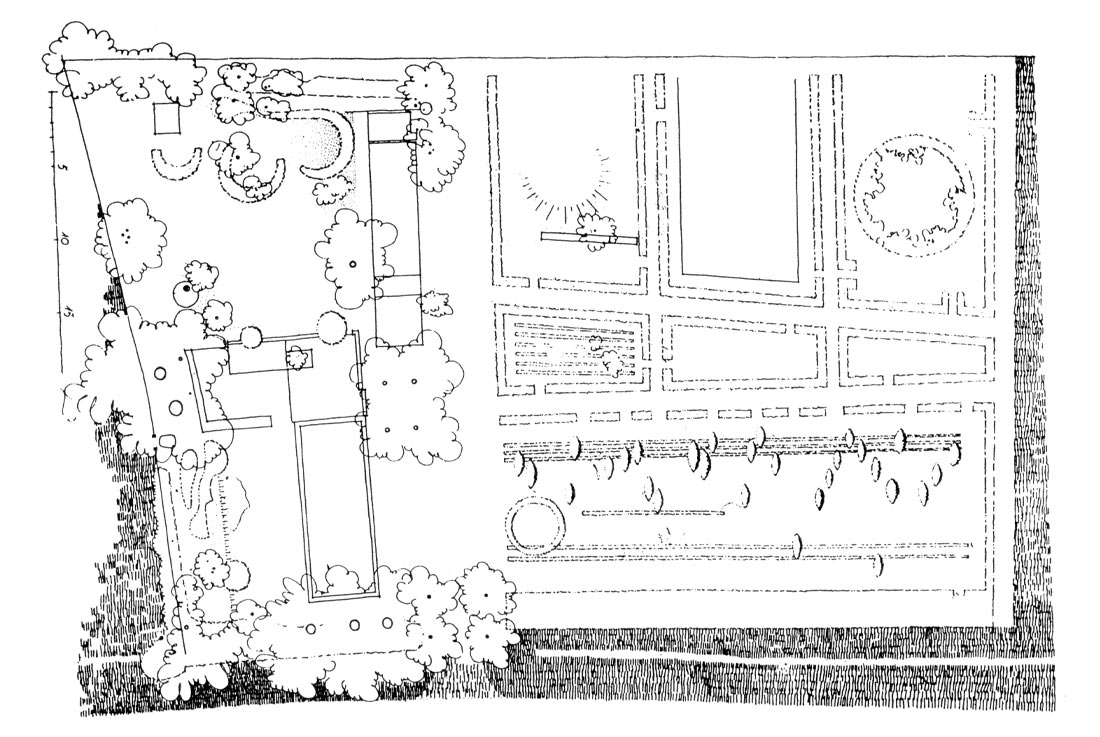 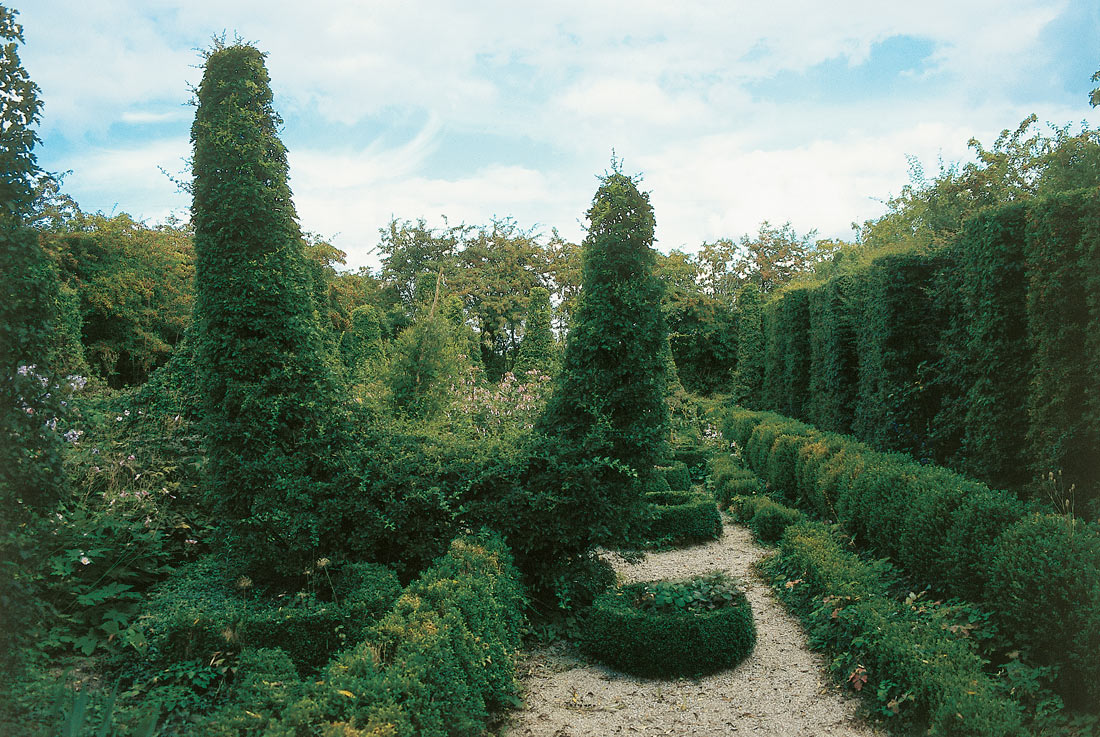 The garden, which has been in the process of formation since as early as 1965, reflects Andersson’s clear creation of space where he makes good use of the natural terrain conditions, such as altitude variations. He creates clearly defined garden sequences by means of trimmed walls. The garden’s central motif is embodied in the abstract »hens« that are running, as the author himself stated, across the entire length of the garden. Sculptural forms are represented by a trimmed beech tree that can reach the height of four metres. Beech trees also form other trimmed walls that create, around and within individual units, closed and open spaces of various sizes intended for work and pleasure. Plants and saplings of the plants (nowadays these plants are carefully trimmed) were at the beginning left to grow naturally. The clear trimming-strategy plan, which has not been changed and has always remained the same, permits changes and allows for addition of new contents within the garden itself. The garden as an experiment combines geometric and natural plant forms. A variety of various motives and a daring use of big garden structures have created a complex and changing environment which pays a unique homage to a great landscape designer. In times when a garden, as an idealised and heavenly place, represents one of the most inaccessible luxuries, Andersson’s legacy proves to be invaluable, since he managed to create an imaginative space for the whole family by using simple and cheaper plant materials. 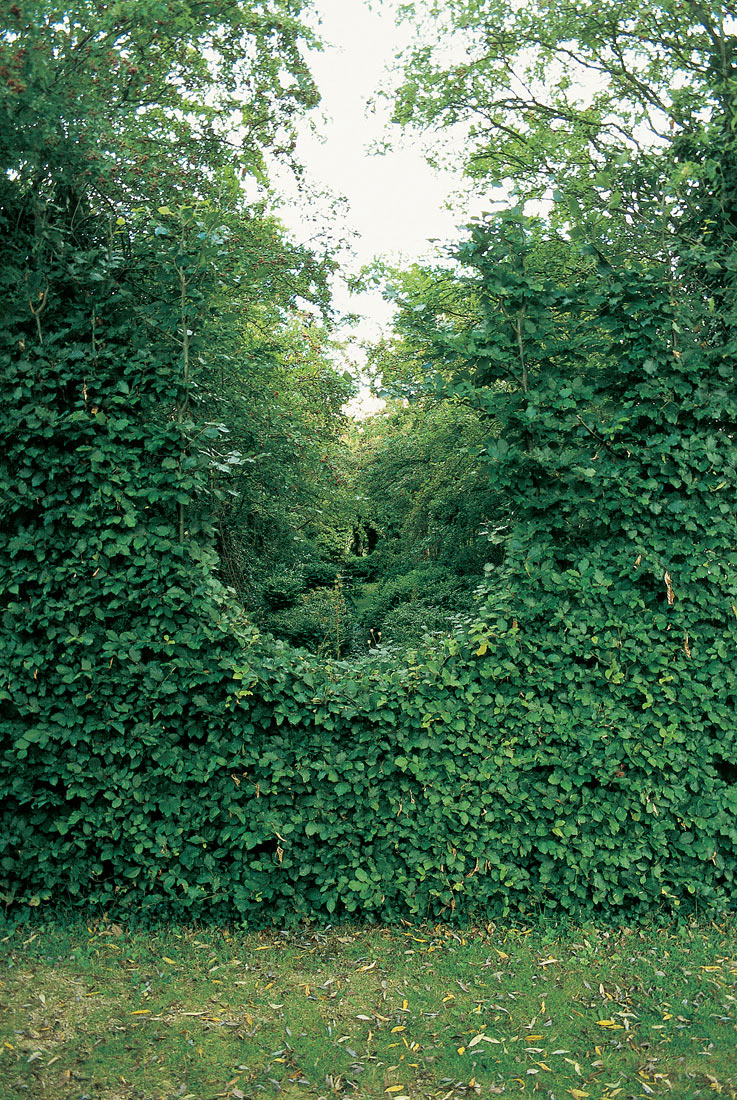