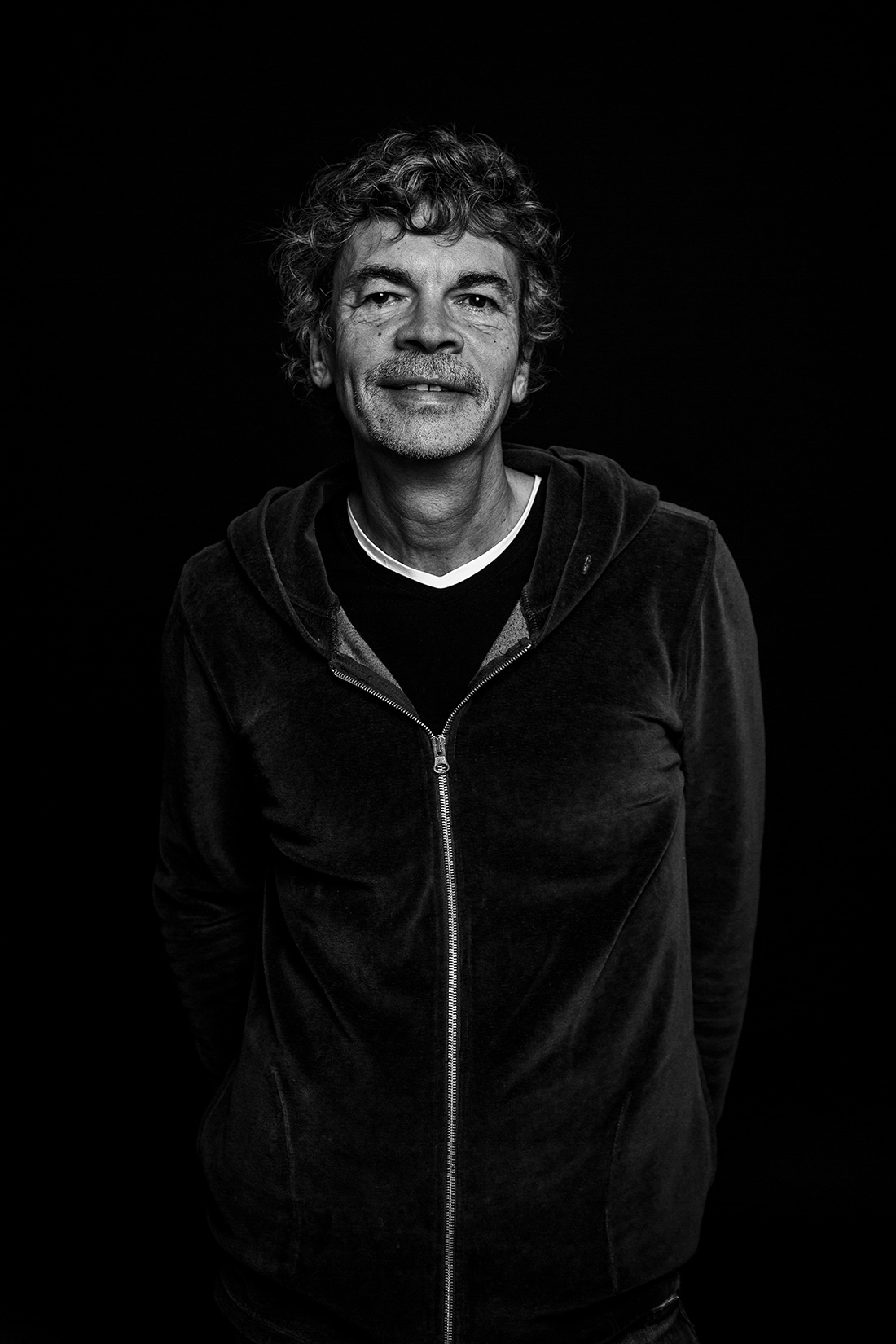 Originally from Toronto, Canada, where he studied comparative literature and philosophy at the University of Toronto, Jeff  Bickert is a Ljubljana-based writer, editor, copywriter and producer; and a founding member of Zavod ARK – Institute for Architecture and Culture (Ljubljana), where he serves as director and producer.