Living in a city without any greenery is hard to imagine. Greenery is one of the key elements of a city, just as houses, people, roads, and cars. Maja Simoneti and Maša Šorn wrote about this topic more than 10 years ago, and since then not much has changed regarding the viewpoint that greenery is an integral part of a city, and rightly so! It has a huge impact on people from various aspects – psychological, physical and aesthetic. 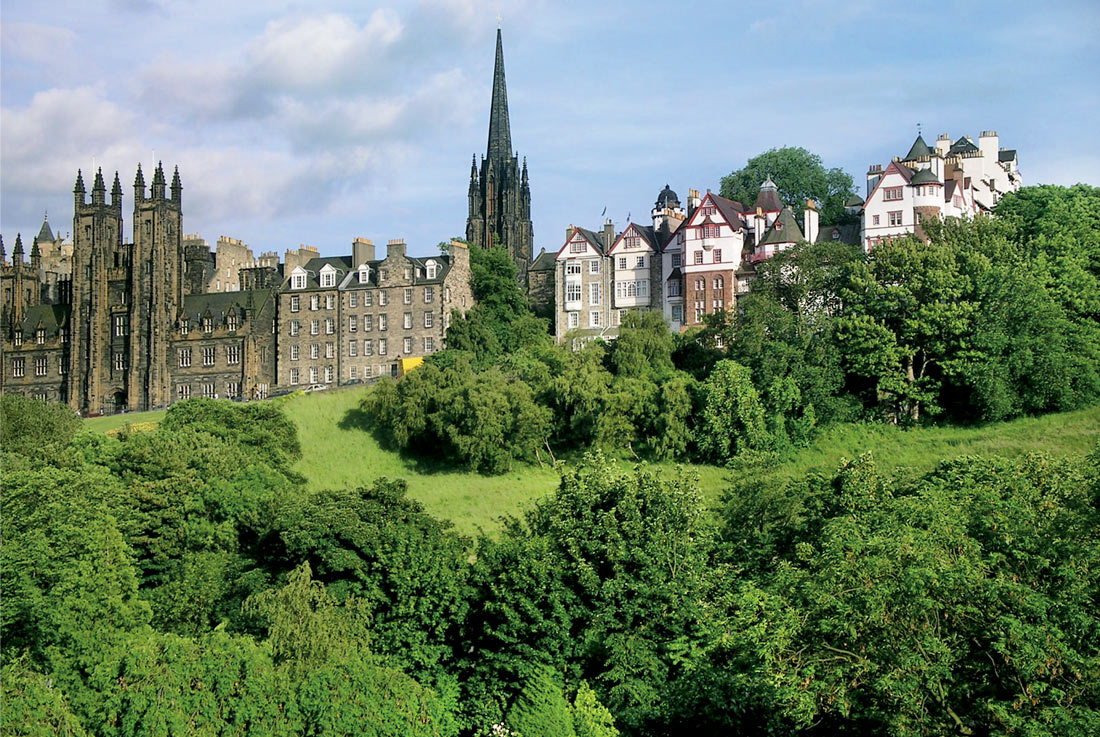 A ROOM WITH A VIEW

Nature resides in a city. Not only does a city host houses and roads but also plants, water, hills, and animals. The elements of nature – primarily plants, water, and diverse reliefs – go hand in hand with the development of our living spaces and interior design. Protection of the existing and the creation of new, natural, nature-like places has been closely related to the development of cities and the building of settlements & neighbourhoods. By arranging parks, gardens and other supervised natural sites a man consciously creates good outdoor living conditions and demonstrates his power and aesthetic inclinations. 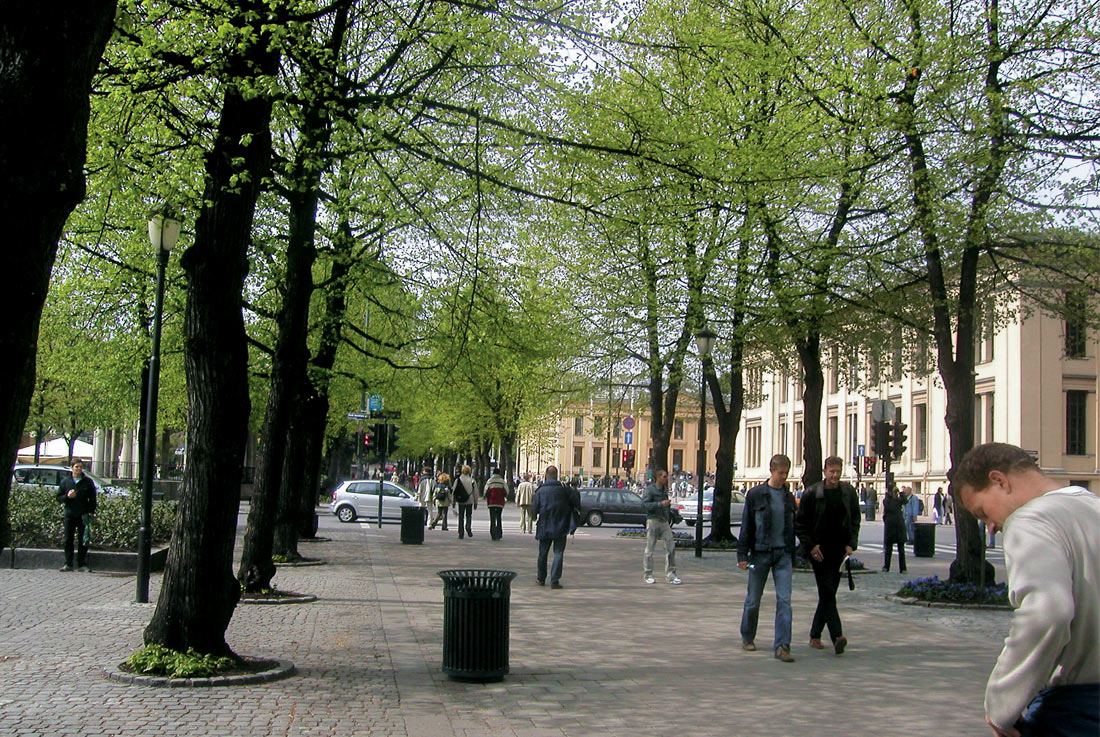 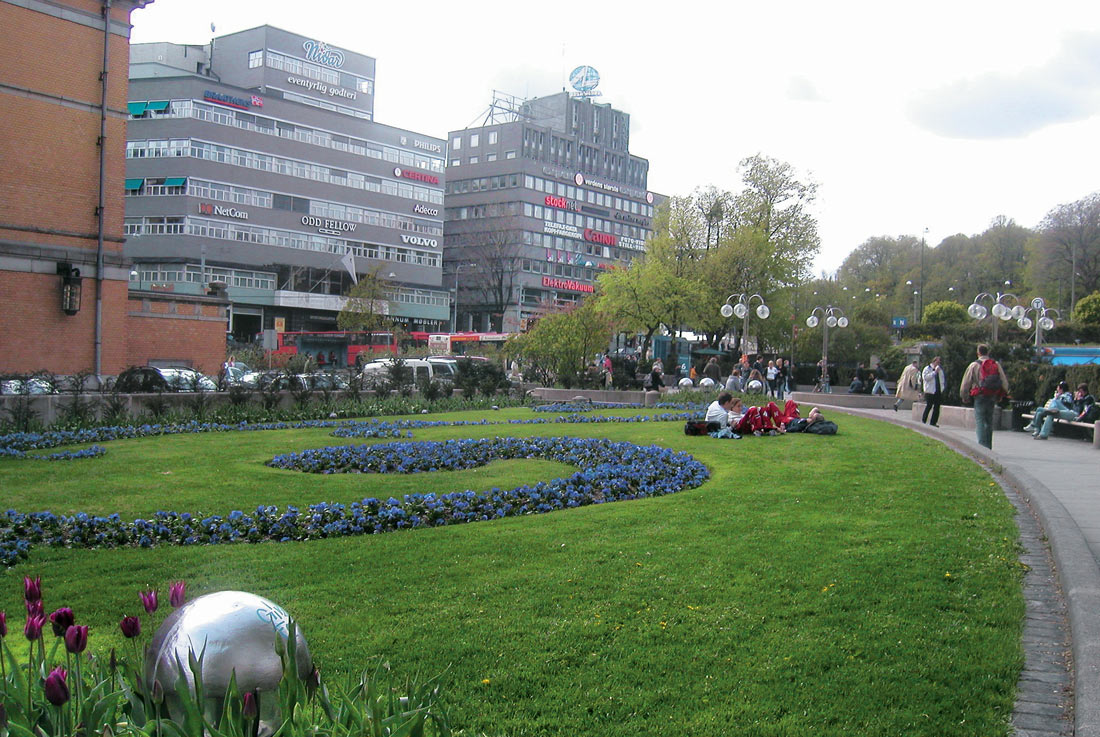 The presence of nature in a city results from planning. Both, the remains of disorderly and wildly overgrown world as well as carefully and meticulously planned parks and well-managed gardens are the result of our decisions. Urbanists, landscape architects, architects, doctors, biologists, and ecologists have always been in favour of creating green areas in a city in order to provide the presence of nature and the related variety of adventures, recreational possibilities, and climate characteristics. Nowadays the greenery system has been recognized for its psychological, social, ecological, and functionally-morphological functions. 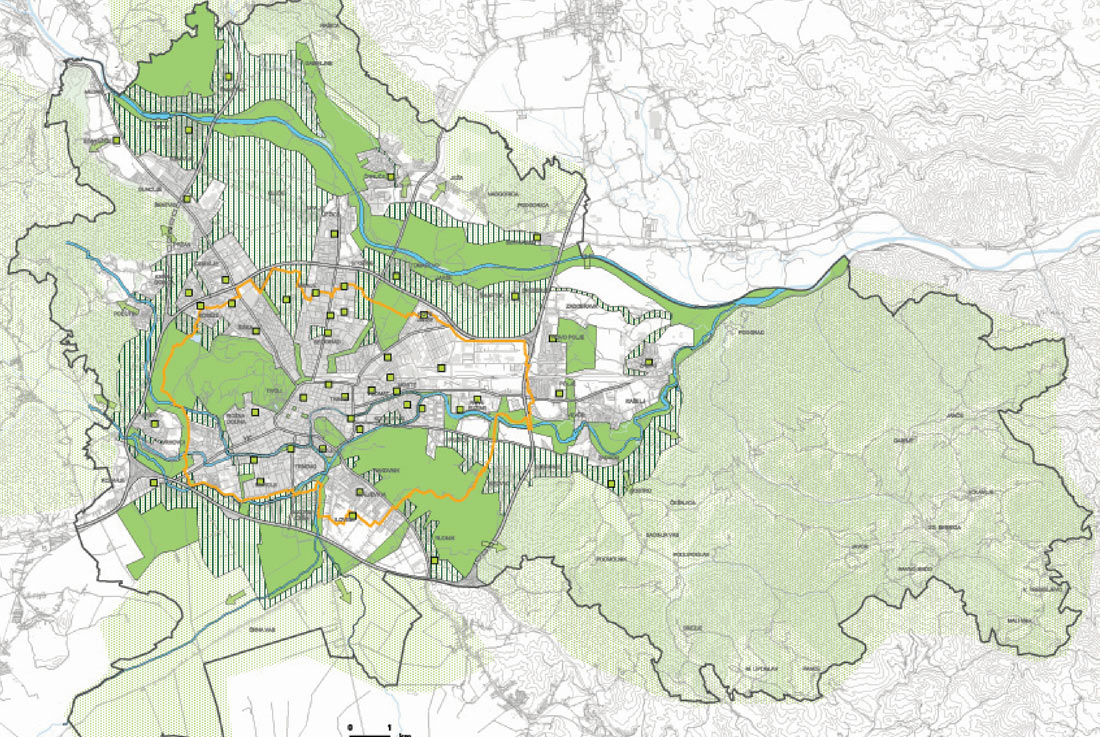 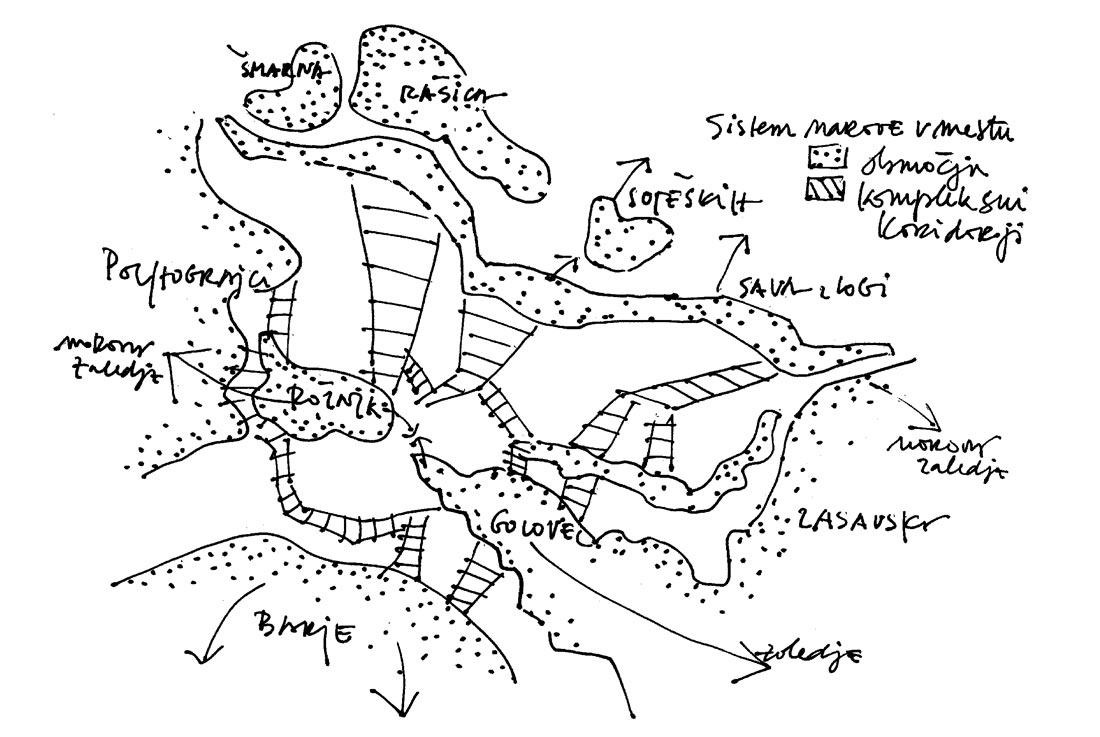 Planning means, in substance, taking timely and well-thought-out decisions which require constant attention of various experts, individuals, and groups and these decisions normally have long-term consequences. It is much easier to use a place for construction purposes than to return it back to nature. The planning itself reduces the risk of not having enough greenery, and due to the lack of green areas the citizens may become deprived of the quality of living. 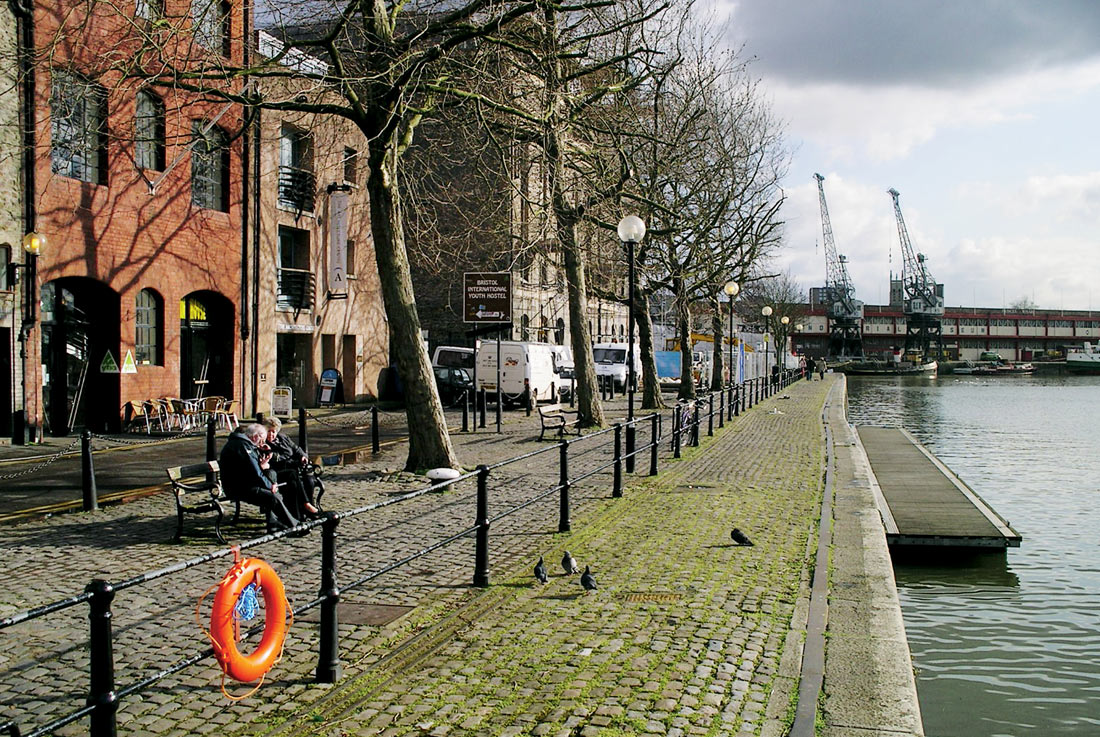 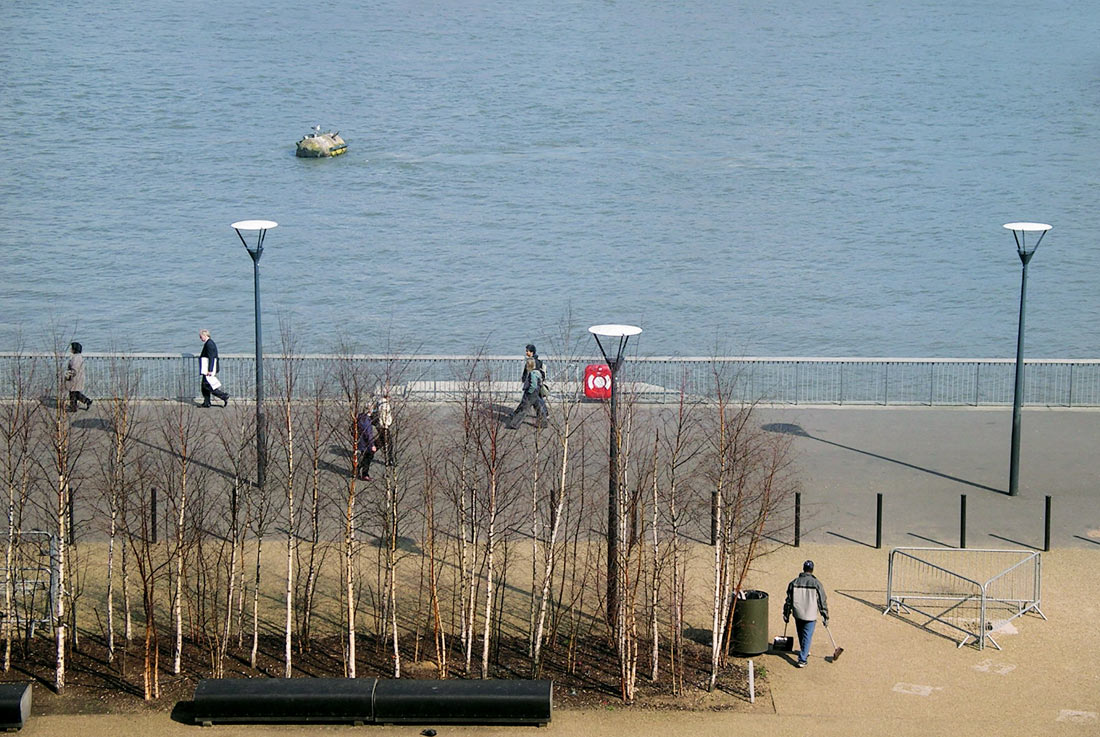 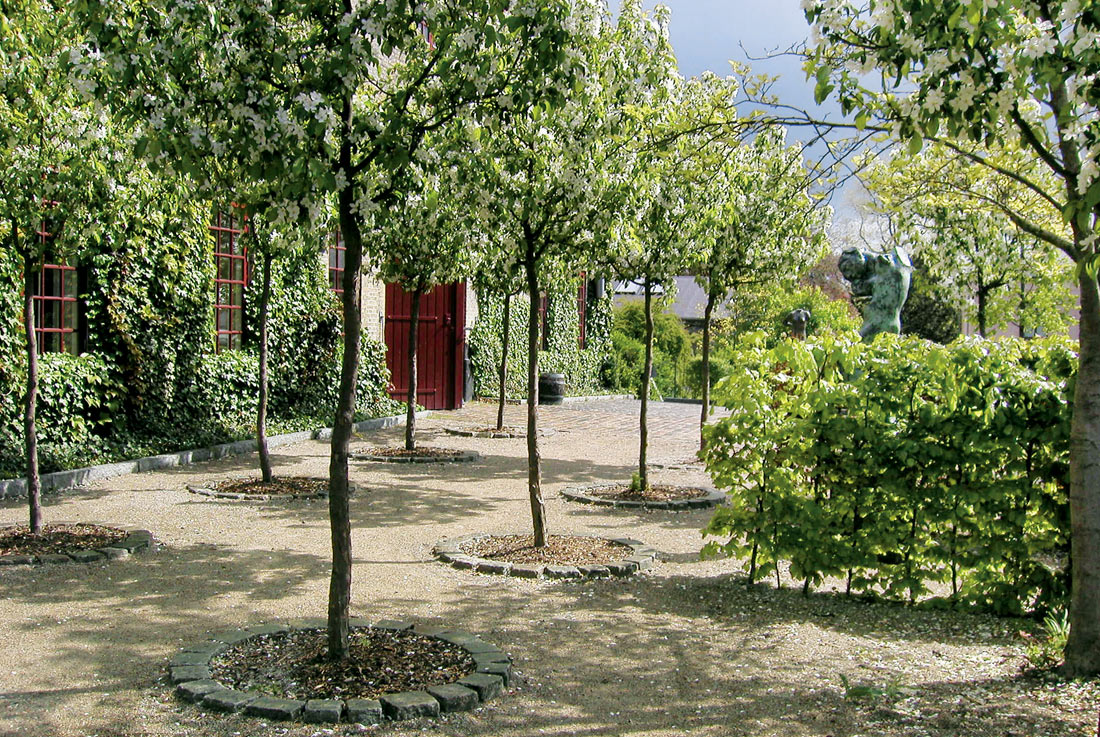 A room with a view is more expensive, it has a view over the sea, of a park or just a tree in front of the window, and it provides people with additional living comfort. The nature is obviously really important for people in a very basic and irrational sense, and it exposes our basic needs and emotions. Nature, on its own, means a lot to human beings without any particular practical reasons, yet these are not negligible either.