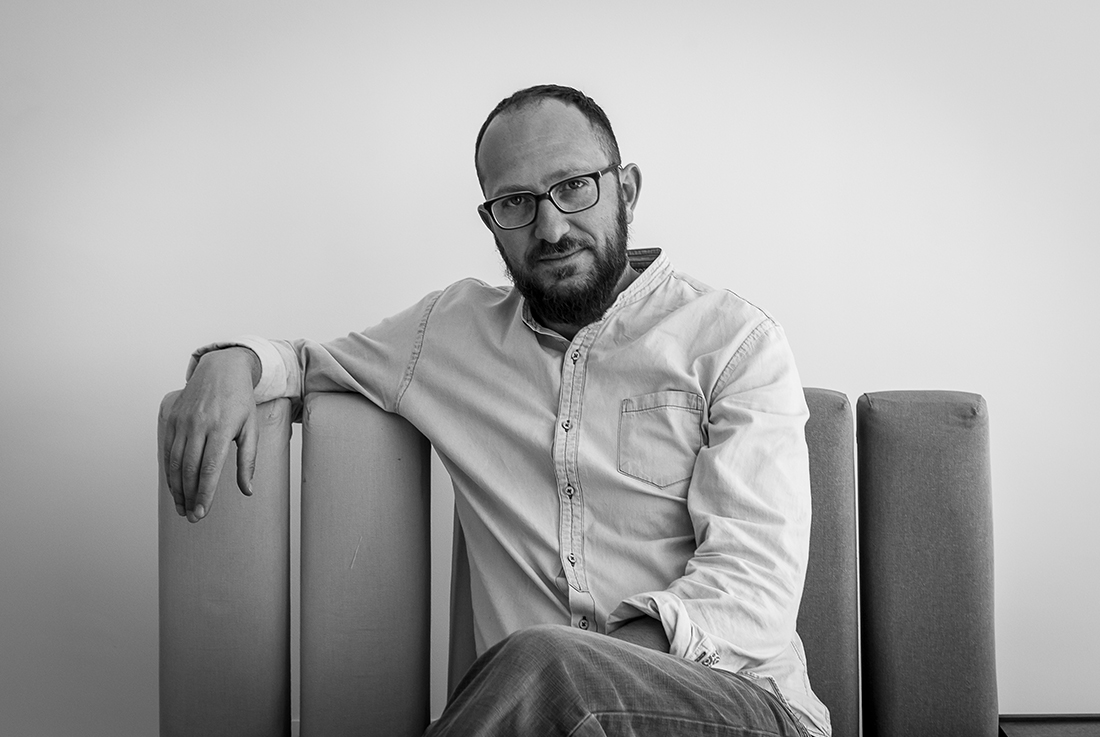 In recent decades, in Italy, in order to meet the growing demand for housing, policies to protect the natural and historicized territory have disappeared in favour of those that have favoured the consumption of the soil and its relative cementification. This widespread phenomenon has also affected Sicily and especially Ragusa, where I live and work, and where there has been a mass abandonment of the historical centre with the consequent decentralization of the productive and residential functions of the city to the surrounding areas.

I hope that the coronavirus emergency has stirred consciences and that we can imagine a future where the built and nature are in symbiosis, a new reality where sensitive policies can take into consideration the recovery of historic centers, abandoned buildings, villages and small realities outside the urban centers.
Hence the need for an empathic and participatory architecture that relates to a new type of housing based on social coexistence, sharing and respect for the world in which we live.