The Ghost line represents a revolution in the way of conceiving outdoor lighting. It works by “subtraction” rather than “addition”: no visible lighting fixture is added to the building’s structure, but on the contrary it consists in a void filled with light. The light comes directly from the structure and emphasizes the creative path envisaged by the lighting designer. Ghost is a sign, a bright pixel that appears or disappears marking the architectural rhythm. It is a primary element, similar to a brick. With a brick you can build a small wall but also a cathedral. It will be the ability of the designers to utilize such lighting pixel and create something extraordinary. Ghost, what we want to add is just light. The new linear versions of Ghost are designed to be embedded in contexts that require compact size, as in the case of concrete casting staircases. Ghost linear is also suitable for making thin and horizontal cuts of light along the walls. 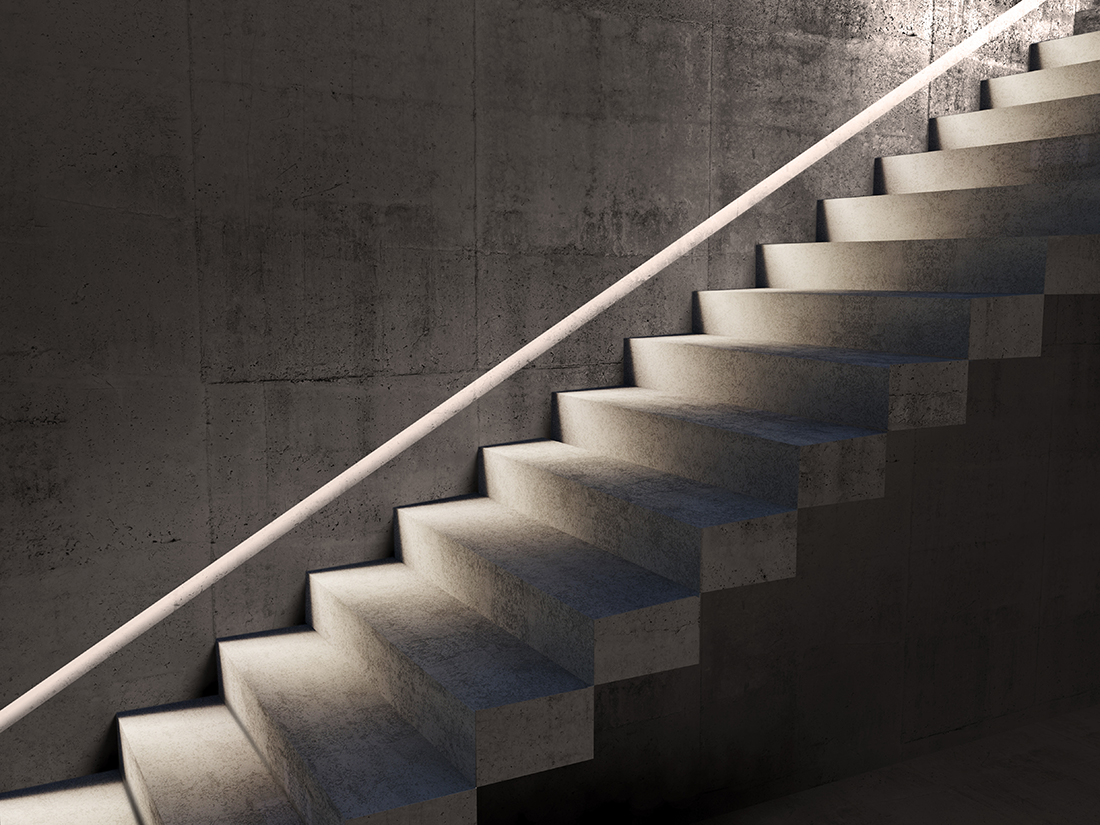 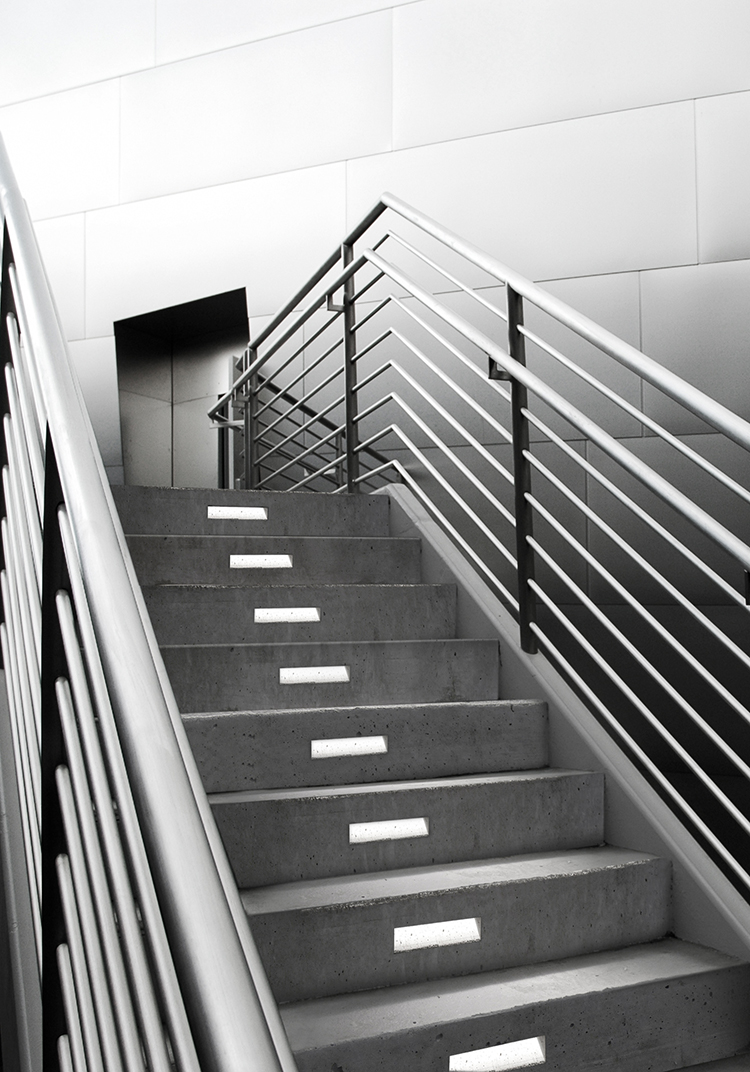 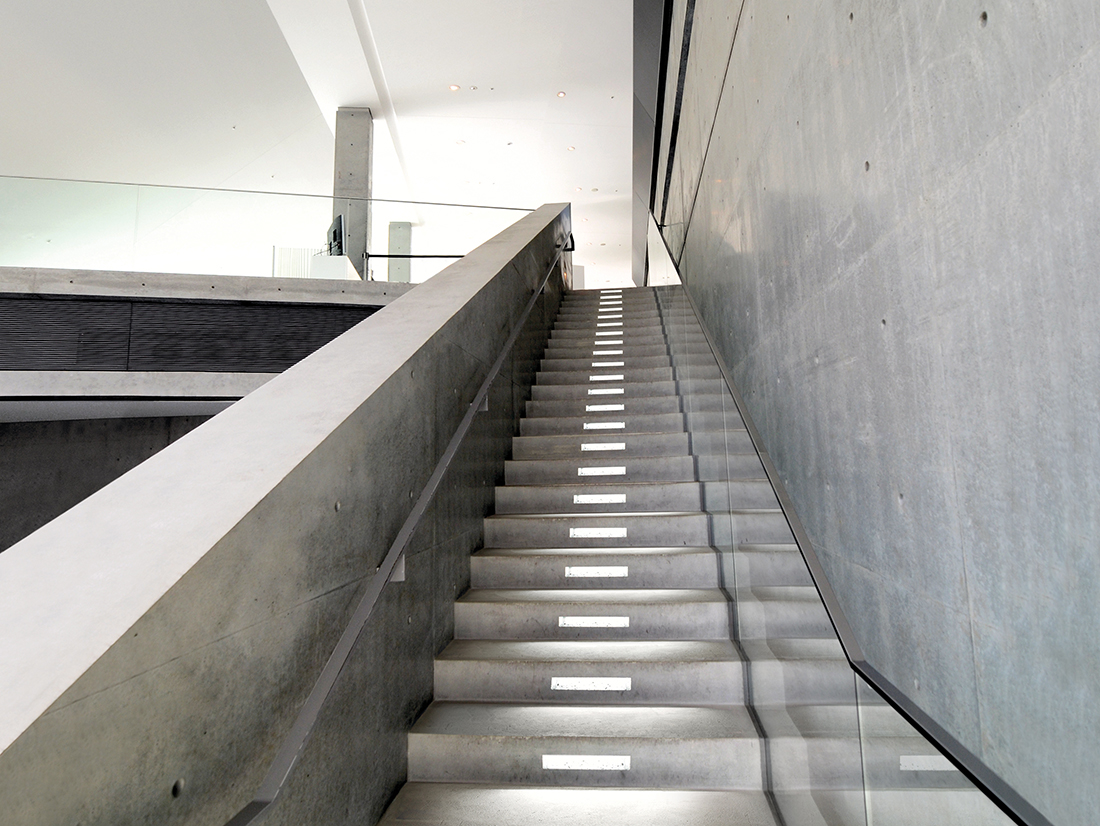 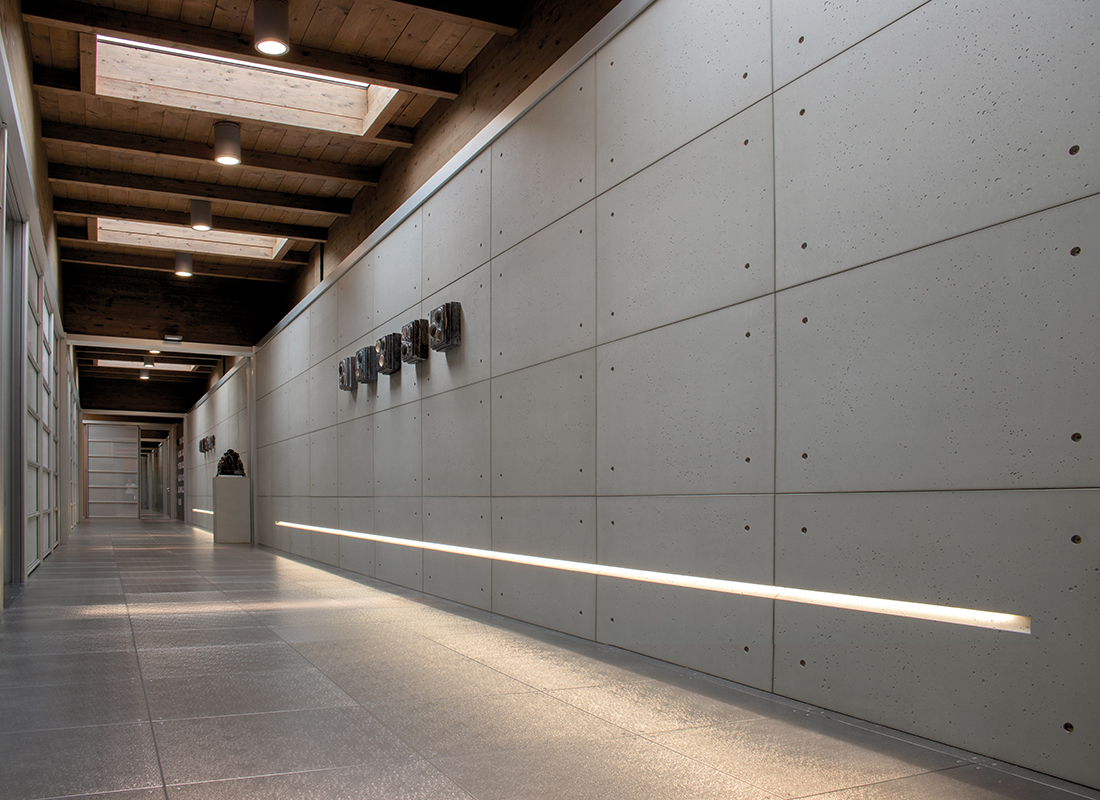 Marc Sadler: French citizen born in Austria, Marc Sadler has lived and worked as a designer in France, North America, Asia and Italy. One of the first graduates in “esthétique industrielle” at the ENSAD in Paris, he was a pioneer in experimentation on the different materials and contamination between technologies, which has become distinctive aspects of his work. At the beginning of the seventies, he perfect the first ski-boot in thermo plastic material completely recyclable, subsequently commercialized by the Italian firm Caber, today because of his eclecticism is a consultant for a variety of companies in many industry branches. Awarded 4 times with the Compasso d’Oro ADI (1994,2001,2008 e 2014, 2 Honorable Mentions (1998 and 2018) and 2 Selections (1994 and 2008) of ADI Association Industrial Design, his work has won many international design awards over the years. 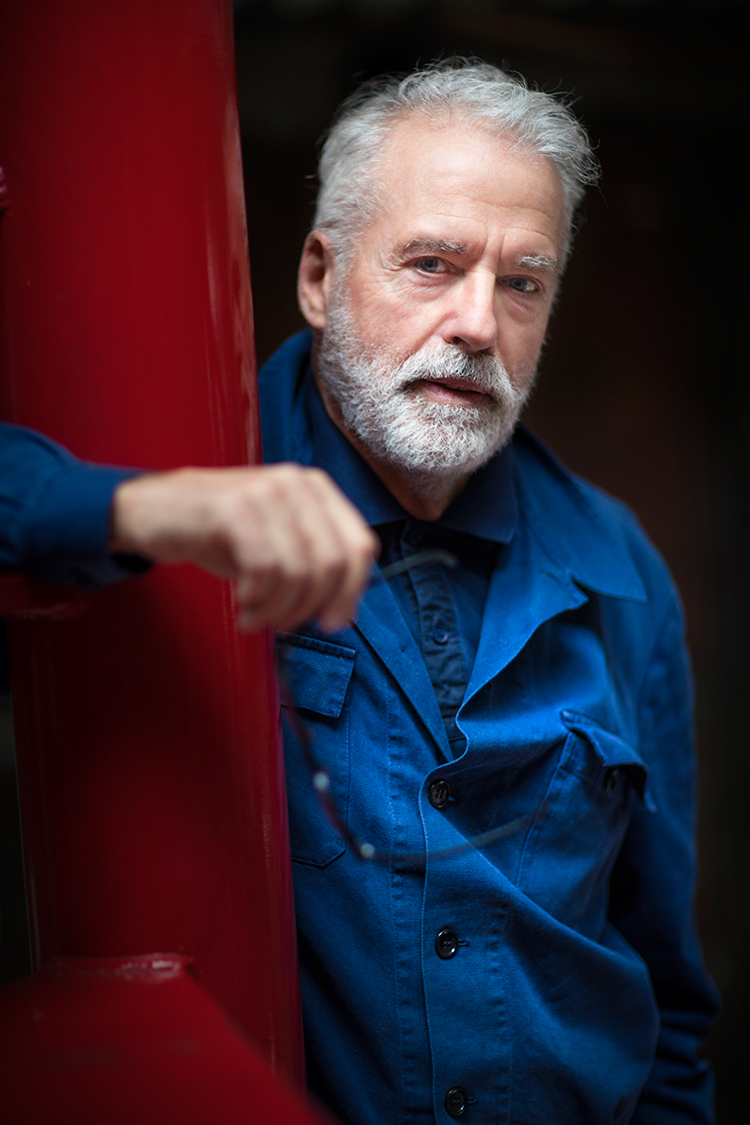 Simes S.p.A.: Simes is a consolidated company dedicated to the design and production of superior outdoor lighting fittings. Established in 1973, Simes has become one of the most reputable manufacturers of architectural outdoor lighting on the international market. “Light for all around the building” is our mission: create emotions with the best architectural lighting solutions and visual comfort. More than producing lighting fittings, Simes produces emotions for architecture, landscape, private contexts and urban spaces. The entire production cycle of Simes is in Franciacorta (Italy) for a company deeply rooted in its native land and keenly aware of the importance of the “Made in Italy”. More than 13 years of continuous investment in R&D and new LED technology, have enabled Simes to produce intelligent appliances, sustainable and recyclable, high-performance lighting. Strenghtened by a team of professional designers and lighting designers, Simes collaborates with architects, landscape architects, planners, engineers, public and private who elects as their parameters of selection the excellence in the quality of the raw materials, the innovation and the reliability in the level of post-sales services.