Formon Core is designed for the end user, as a plug-and-play device. Current 3D Printers on the market have a steep learning curve. Our product addresses this well know obstacle of current 3D Printers on the market, that is its ease-of-use. The whole approach in the design process was to remove the perceptual barriers from the user’s sight, such as cables, motors and other technical elements. By removing these items, Formon Core is psychologically perceived as simple and easy to use and consequentially understood on how it works. The box like appearance resembles a magic box which opens upwards and reveals the printed object. As opposed to the competitors in the market, Formon Core doesn’t look like a factory machine that is not home or office friendly. 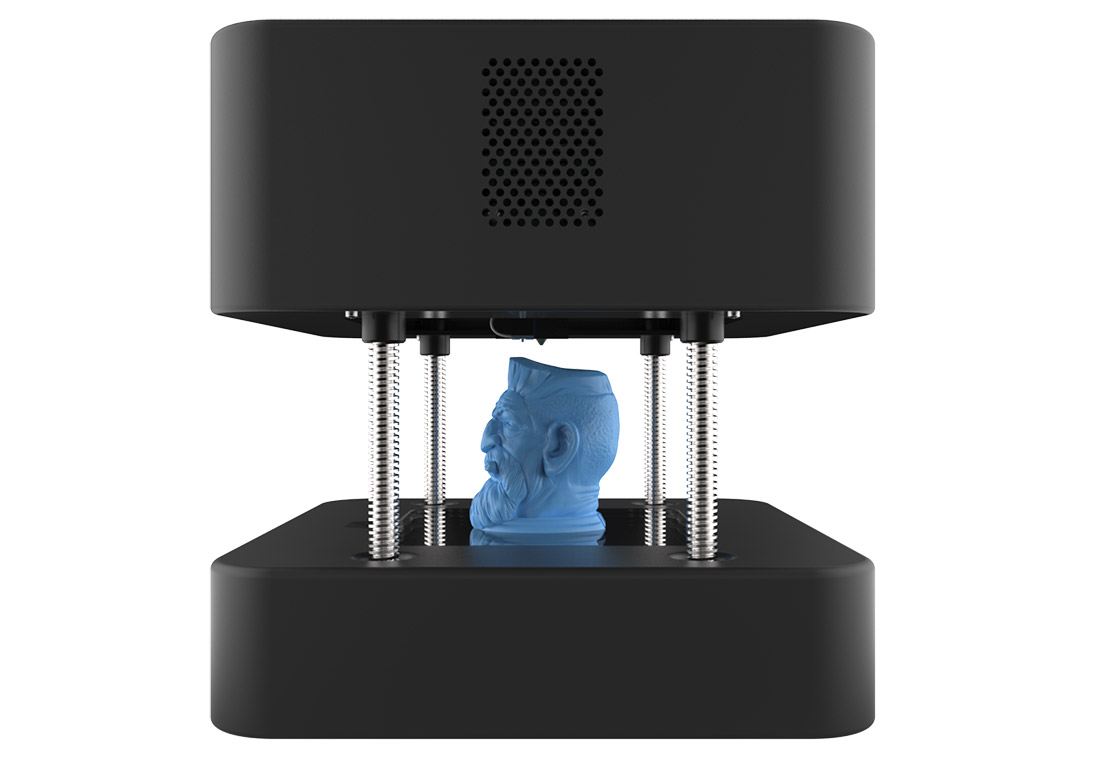 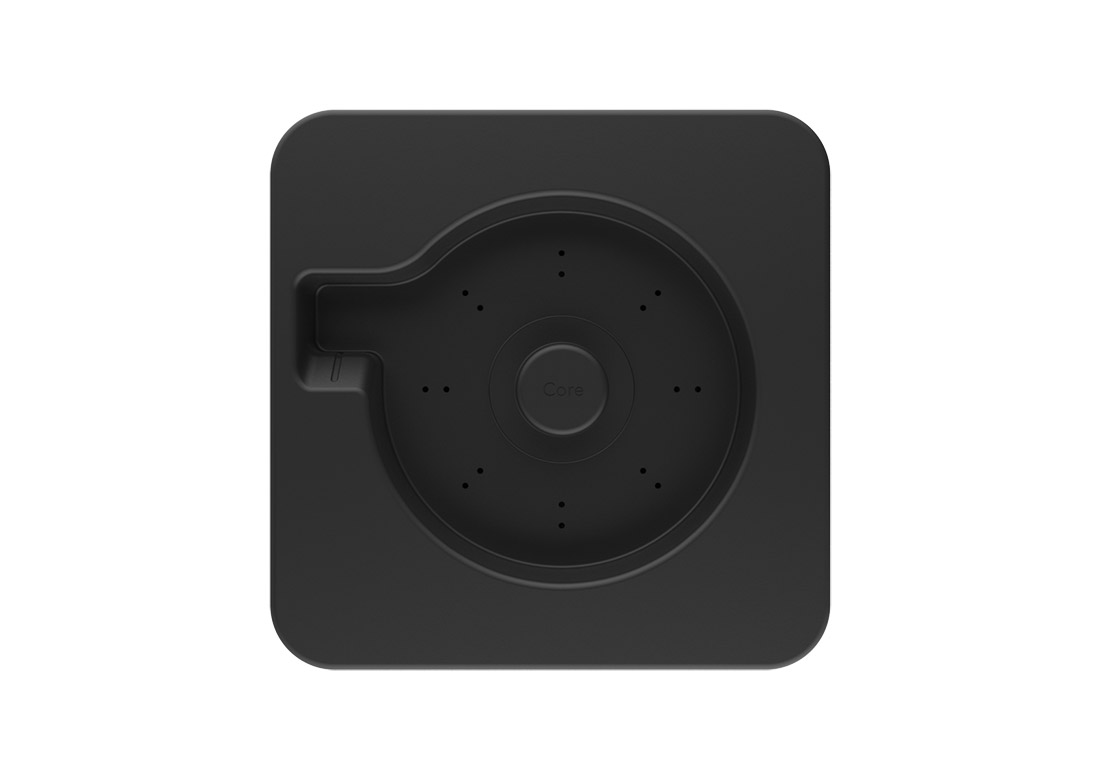 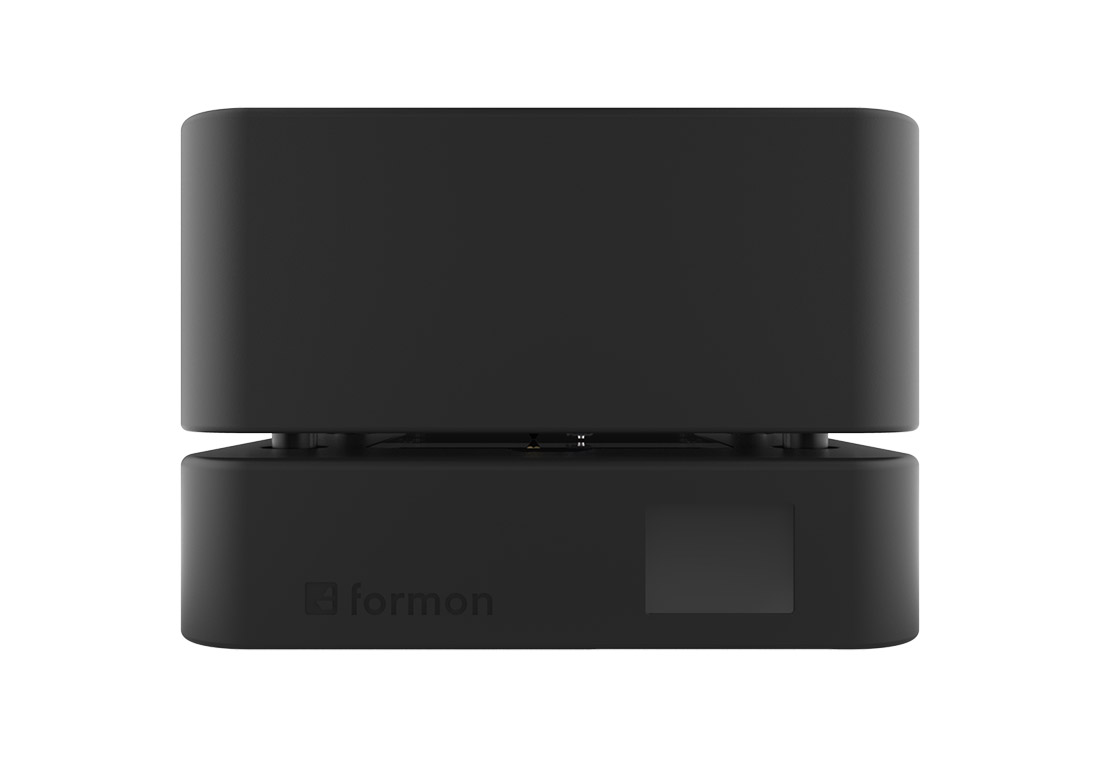 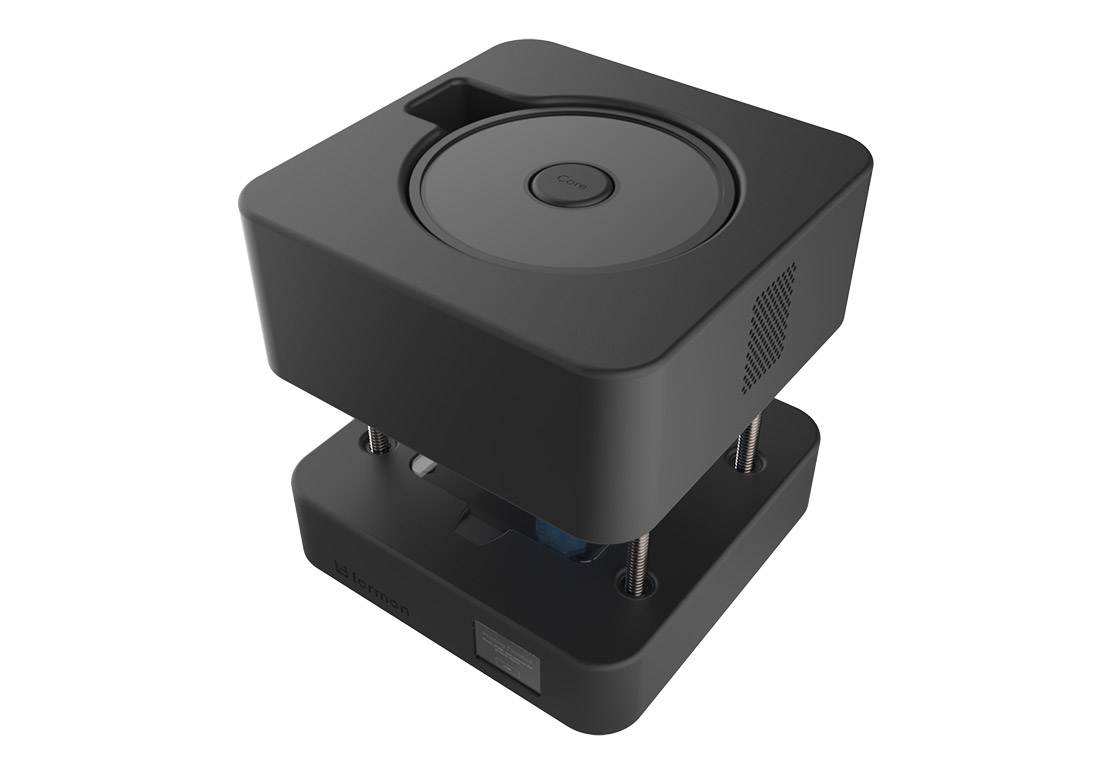 FORMON LLC is a Kosovar based company which designs, develops and produces state of the art Desktop 3D Printers. Formon is an established company since 7th April, 2015.

The production of Formon Core started in 2018, as a testing production batch which we all sold out, and now Formon Core will begin the mass production starting from September, destined for the EU market since we acquired all the testing certifications required for CE Mark declaration, which enables our products distribution throughout distributors in EU countries.

At Formon we are a team of design and technology enthusiasts who strongly believe that 3D printing may soon do for manufacturing what computers and the Internet have already done for the creation, processing and storage of information. We believe that affordable robotics and 3D printing is the next technological frontier of this century, and we want to be a part of this new industry. Our wish is to make Formon the platform on which Kosovar design, technology and robotics enthusiasts and talents express themselves freely using all our resources and knowledge, on developing new products and solutions in this industry.

Formon’s Vision is to build a world in which everything is possible through a simple interaction between men and technology.

Our Mission is to build the simplest tools that make the creative process easier.

Rron Cena has a never-ending curiosity on how things work and how they are made. His main interest lies in applying design process in every problem we as a society and humanity have. He is passionate about design and technology, and always in pursuit of creating remarkable experiences through design and technology. His personal life mission is to to build the simplest tools that make the creative process easier in order to create the world in which design and making is as simple as writing is. 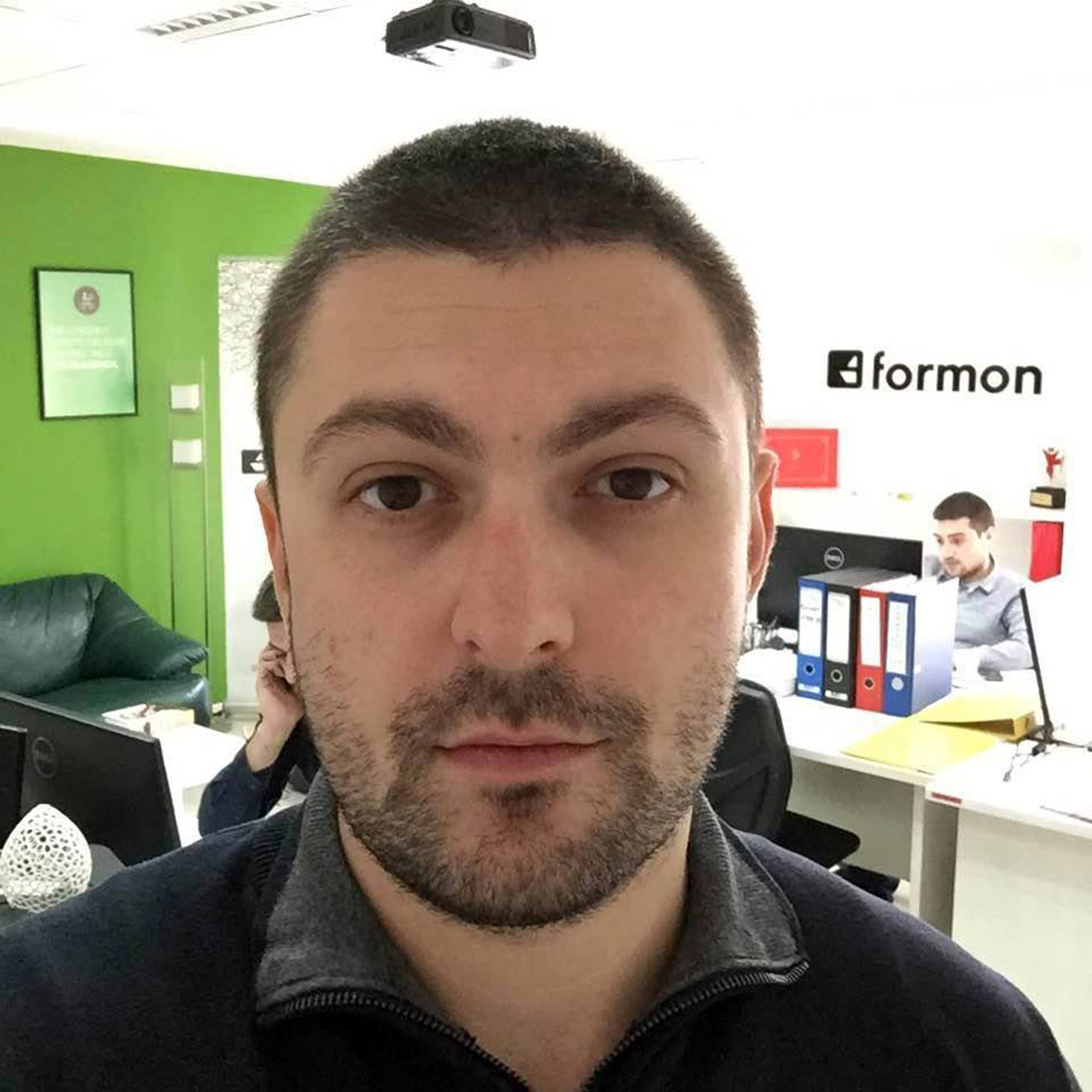