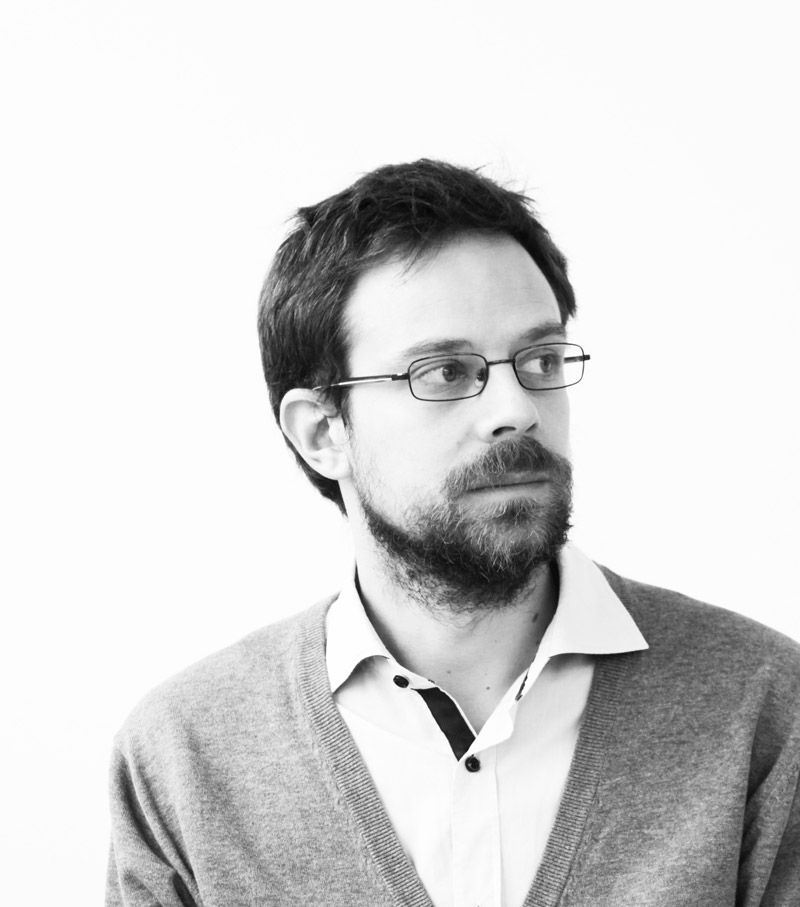 Fernando Rodriguez holds a PhD in Architecture from the Universidad Politecnica de Madrid. He studied Architecture in the ETSAM Madrid and the TU Berlin between 1995 and 2003.

He teaches at the Architectural Design Department of UPM ETSAM, both in Undergraduate and Graduate Programs. He has also taught at other international institutions, such as Technische Universität Berlin, FAU PUCP Lima or IE School of Architecture and Design.

In 2005 he founds FRPO Rodriguez & Oriol Arquitectos together with Pablo Oriol, being awarded with the Architectural Record Design Vanguard (New York 2012), the Europe 40 under 40 award (2009) and the Bauwelt Preis (Berlin 2007). Their work has been selected for the FAD Awards (2019), the Spanish Pavilion Exhibition at the Biennale di Venezia (2016, Golden Lion), the nomination for the Mies Van der Rohe Award (2015), the IX and XII Spanish Biennale for Architecture (2007 y 2013), or the V and IX Iberoamerican Biennale of Architecture and Urbanism (2006 y 2014). FRPO’s work has been widely published, and through often lectures and exhibitions along the world, they have shared their approach to architecture during these years.

Fernando has also obtained the Hise Award (2014), the Ayuntamiento de Madrid Prize for Public Works (2008), the Archizinc Prize (2007) and the Alejandro de la Sota Prize (2003) and was selected for the Camuñas Foundation Young Architects Awards (2007).