Titled f_f_f 2017., it is the sixth edition of the programme “young architects’ generation” (abbreviated as f_f_f in Hungarian) initiated by dr. Gábor Reischl, formerly the chairman of MÉSZ (the Association of Hungarian Architects) which was launched in 2006 and has been organized by MÉSZ since then every other year. It is targeted to present the best achievements of young Hungarian architects and landscape designers, to survey the ways their co-operate with each other, to continue their traditions, to show how they contribute to the character of a site, location or community. The contest is open to any Hungarian architect, architectural artist and landscape designer younger than 40 holding a degree. It is typically this contest whereby young professionals have the chance to introduce themselves not only in digital media, but also in a printed publication. The catalogue is a collection of the awarded entries submitted for the contest.

Works presented reveal how the authors approach their man-made environment, the landscape, their environments in cities and suburbs. Many of them survey how humans relate with nature. Many others present the works of a certain building community. There are concepts focussing on urban space, community buildings, creators’ workshops, detached family houses, interiors tailor-made for young people. There are examples and models of creative activities seamlessly integrating into nature, approaches to cultural life, industrial rehabilitations, or even railway transport. There are entries focussing on the updating of a rural „cubic house”, the restoration of a historic building, or construction on a protected waterfront site. Several authors have been interested in our attitude to traditions and our built environment. Many of the concepts targeted at far-away locations or places beyond the borders of Hungary. The Judges prioritized solutions providing fresh responses to architectural issues of outstanding Hungarian localities or those with a unique atmosphere, such as concepts of natural, waterfront or forest-related sites, the reconstructions of industrial or historic environments and the re interpretation of historic spaces.

The Association of Hungarian Architects has organized an exhibition and edited a catalogue of the winning entries, and the travelling exhibition is going to be hosted in each Hungarian city with a university. In line with its charter, the organisation grants a membership to the authors of the winning entries at their request. We hope that the number of entries in the next „Young People Black-and-White” programme shall reach 100, and that we can welcome more and more winning applicants as new members of the Association of Hungarian Architects.

ANDRÁS KRIZSÁN DLA architect, president of the Association of Hungarian Architects
András Krizsán DLA architect, senior designer with MODUM Építésziroda Kft. (Architects Ltd.) is the president of the Association of Hungarian Architects (Magyar Építőművészek Szövetsége). What the buildings constructed after his designs have in common is their creative adjustment to their artificial environment. His public buildings and residential buildings as well as his excellent works and activities to preserve and protect architectural values of certain settlements and to beautify local environments have earned him several highly prestigious architectural awards. His building named the New Generation Centre built in Zánka has been shortlisted for the Mies van der Rohe Award of contemporary European architecture.

ANDRÁS BORSOS architect, curator of the „young architects’ generation 2017” architectural competition and travelling exhibition
András Borsos architect is the designer of Borsos and partner limited company and the former secretary of Association of Hungarian Architects. Designer and co-worker of several architectural works including the turning a multi storey historical monument real estate building into a Design Center in the downtown of Budapest. Editor of several architectural books, and writer of articles for the architectural media. Curator of the yearly organized Visegrad Four Family Houses travelling exhibition presented in Praha, Kraków, Bratislava, and Budapest since 2008; and the young architects’ generation 2013, 2015, 2017 programs, presented in the towns of Hungary with Universities having architectural faculty. 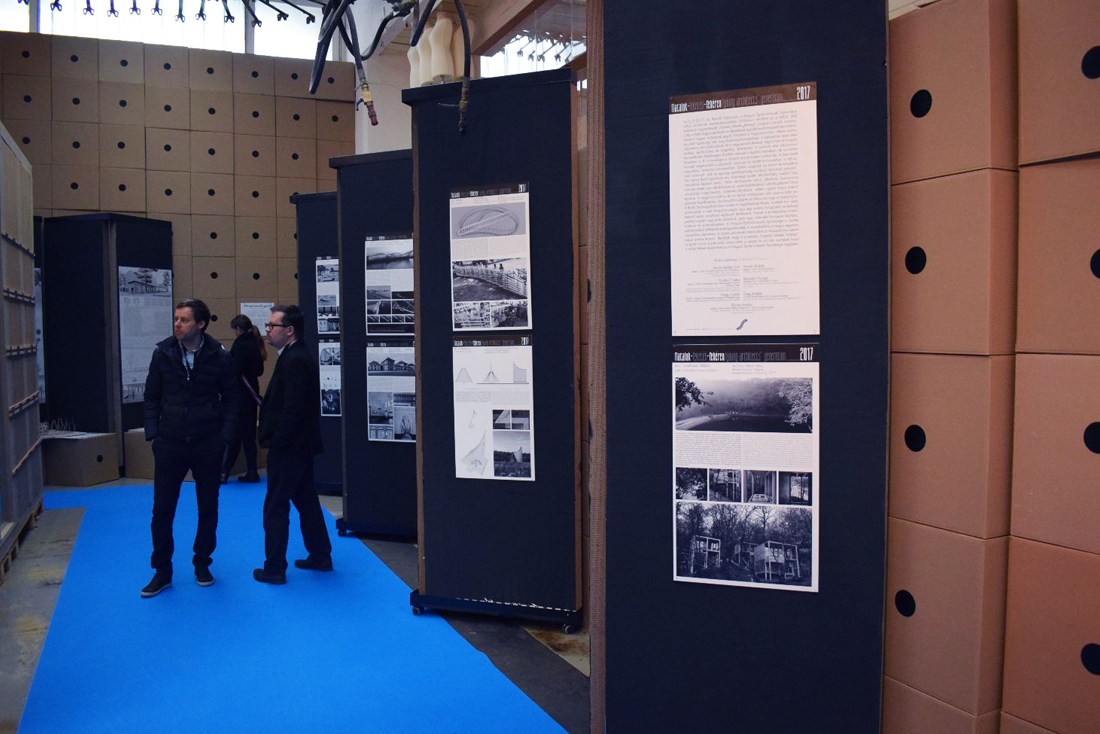 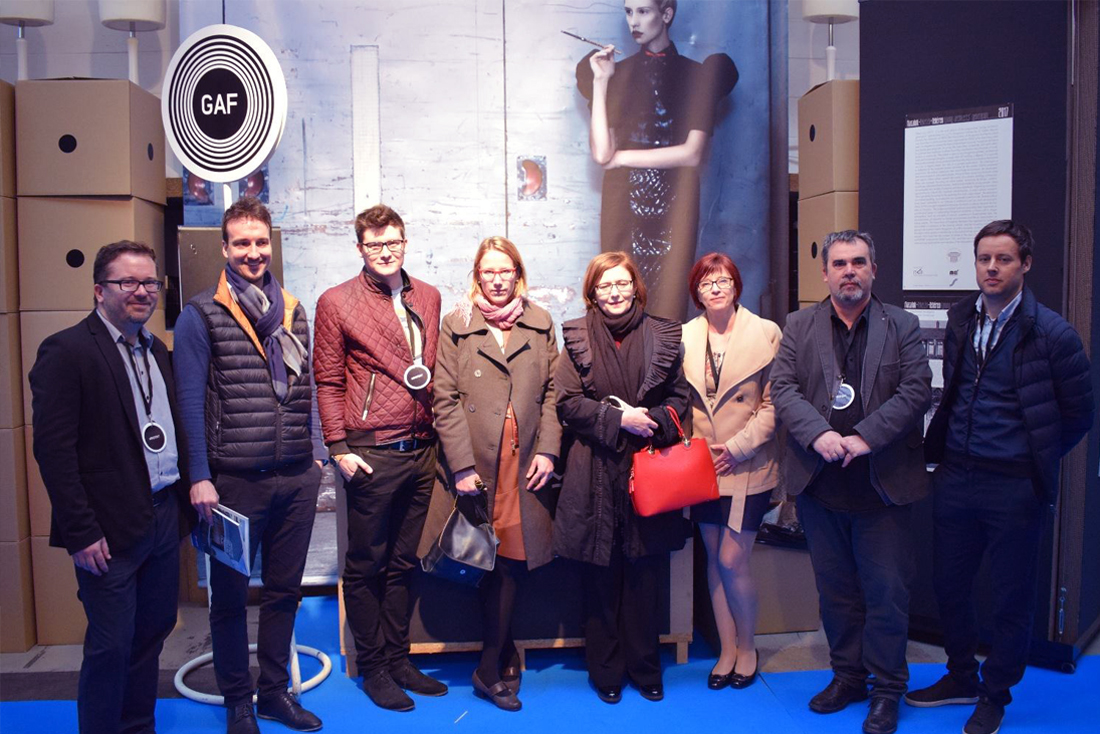