The exhibition Wake up Europe/Support and solidarity mobilisations for Bosnia and Herzegovina and its citizens during the 1992-1995 war (History Museum of BIH, 2021) reveals a less known story of transnational, European solidarity. It shows how individuals and groups, ordinary citizens, artists, architects, cultural workers from Nantes, Barcelona, Berlin, Padova and other cities from all over Europe, refused to stay passive during the war in BIH and organized different ways of support to Bosnian citizens. The exhibition\’s scenography follows the narrative: displays of “calls for support” coming from Sarajevo/BIH, in the form of large-scale – highlighting “the voices of citizens in need”- documents, posters, photographs, are positioned at the central stage; thematic units representing the international reactions to the calls are situated around it. All reactions are organized in a way that they always communicate with the central part and thus create communication and space dynamics. By telling the story from recent European history, the exhibition aims to raise cultural and social awareness of the timeless question of solidarity and how examples from the 90s could be an inspiration today. 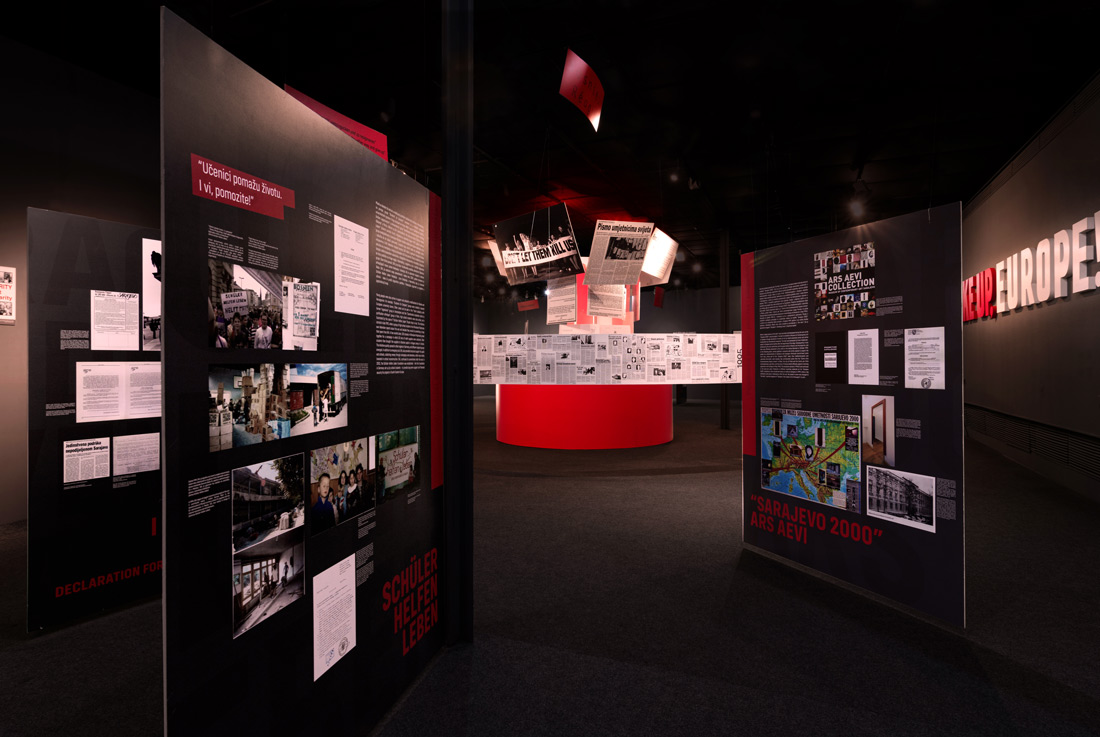 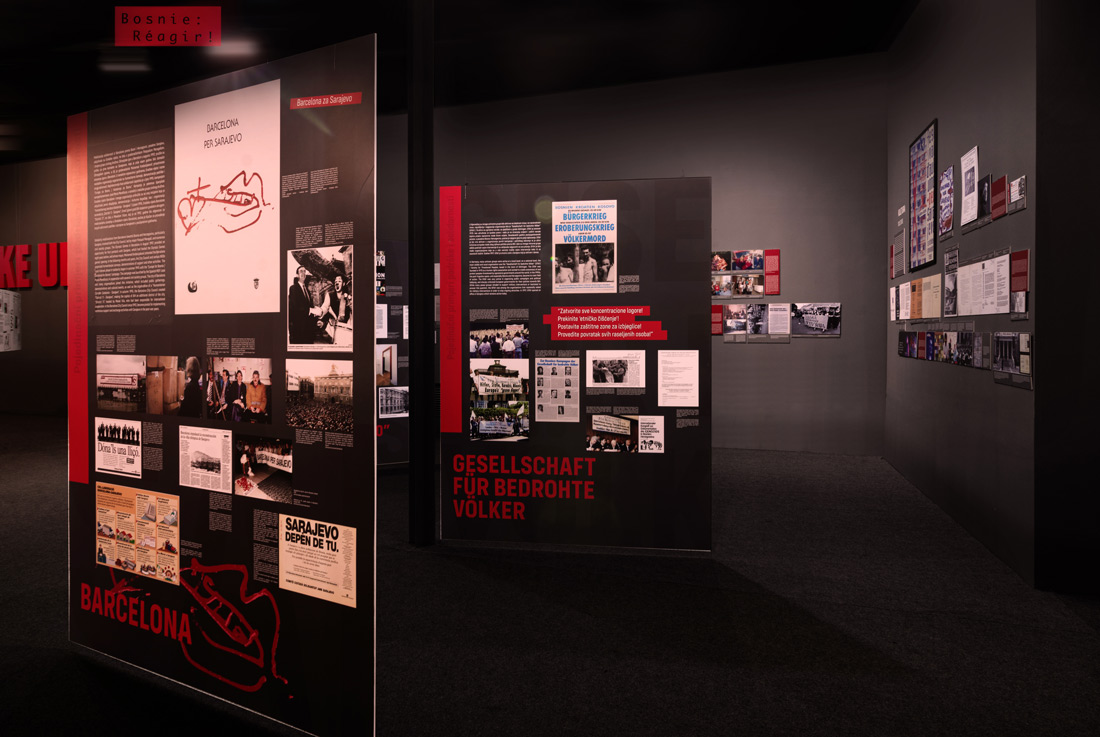 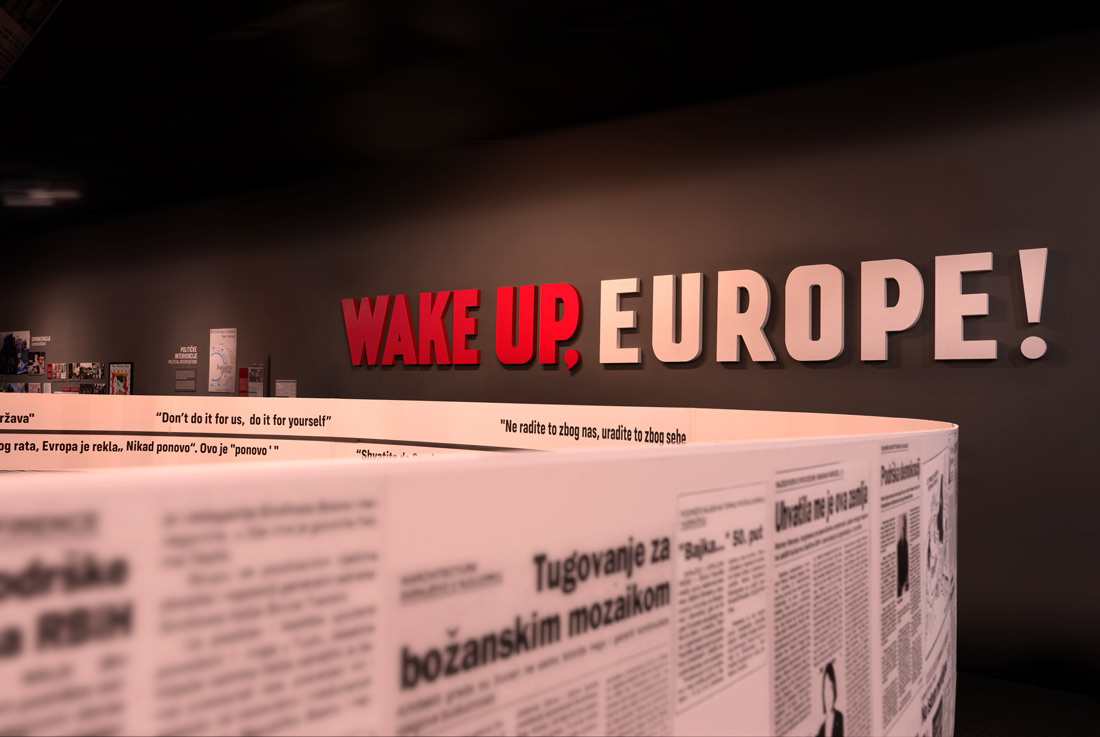 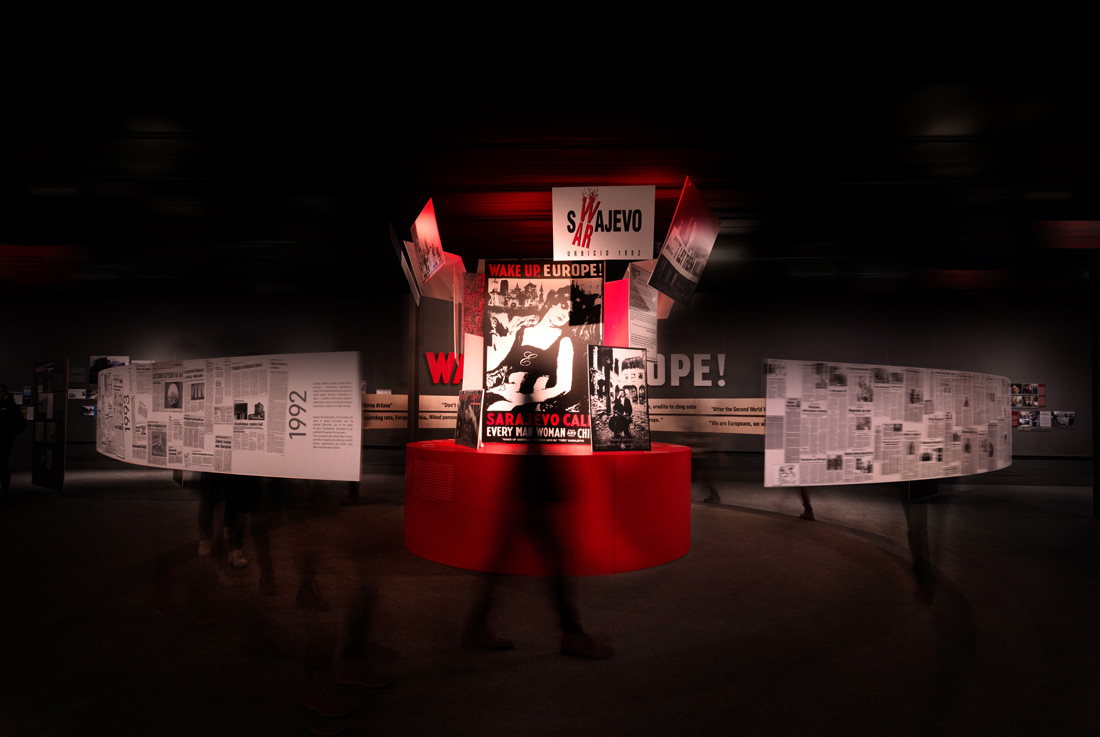 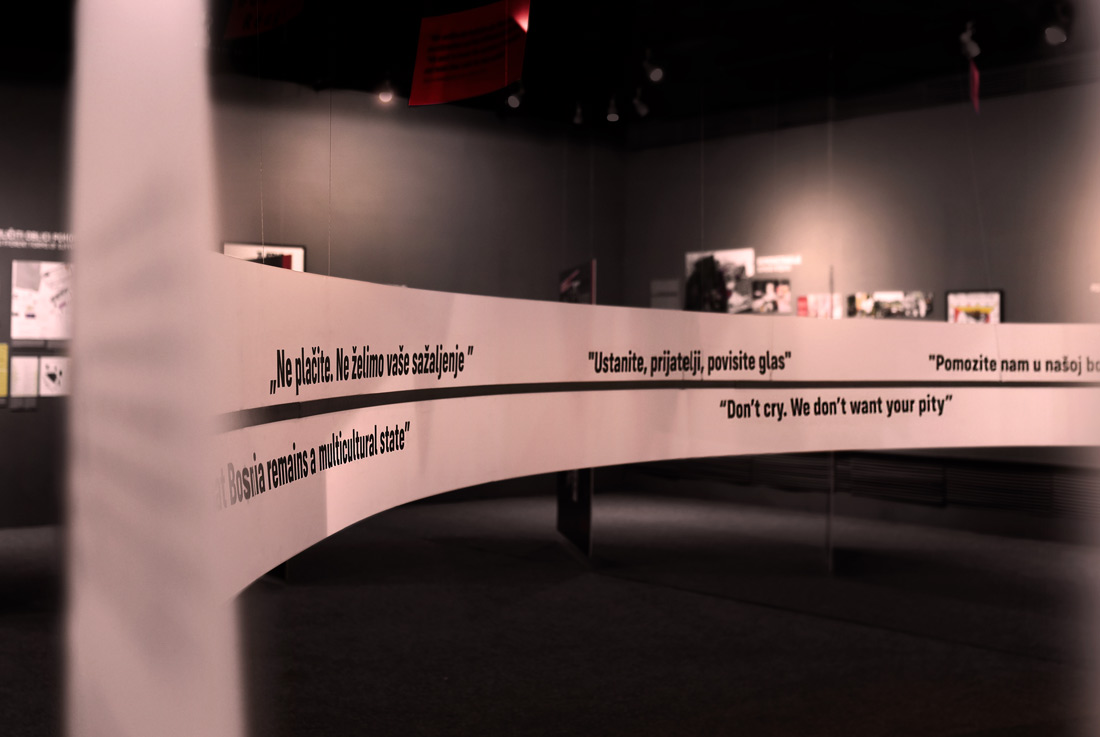 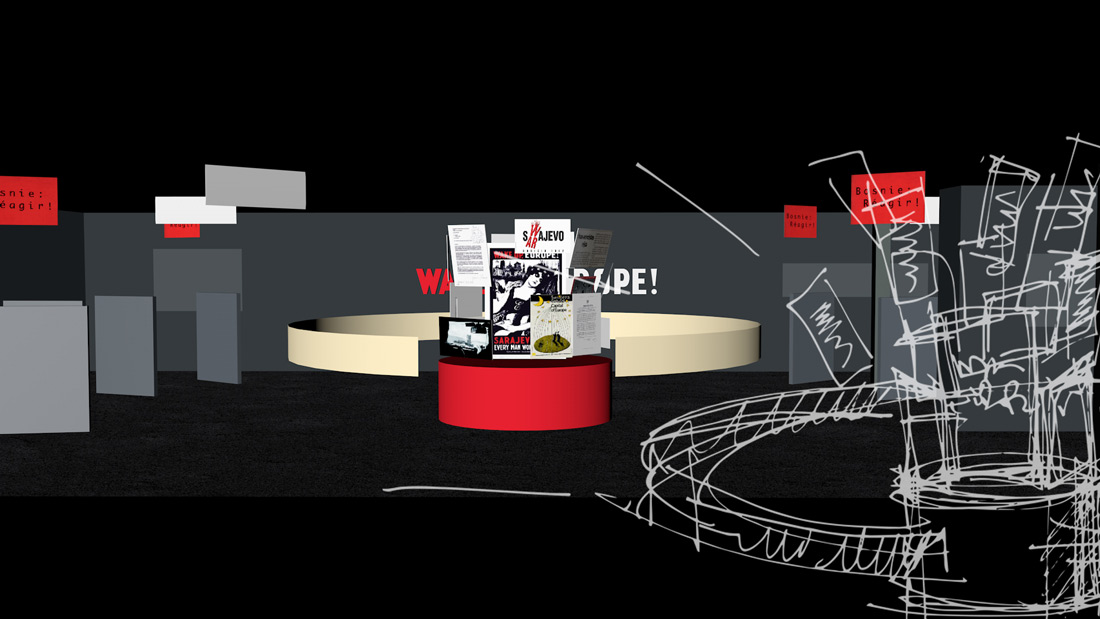 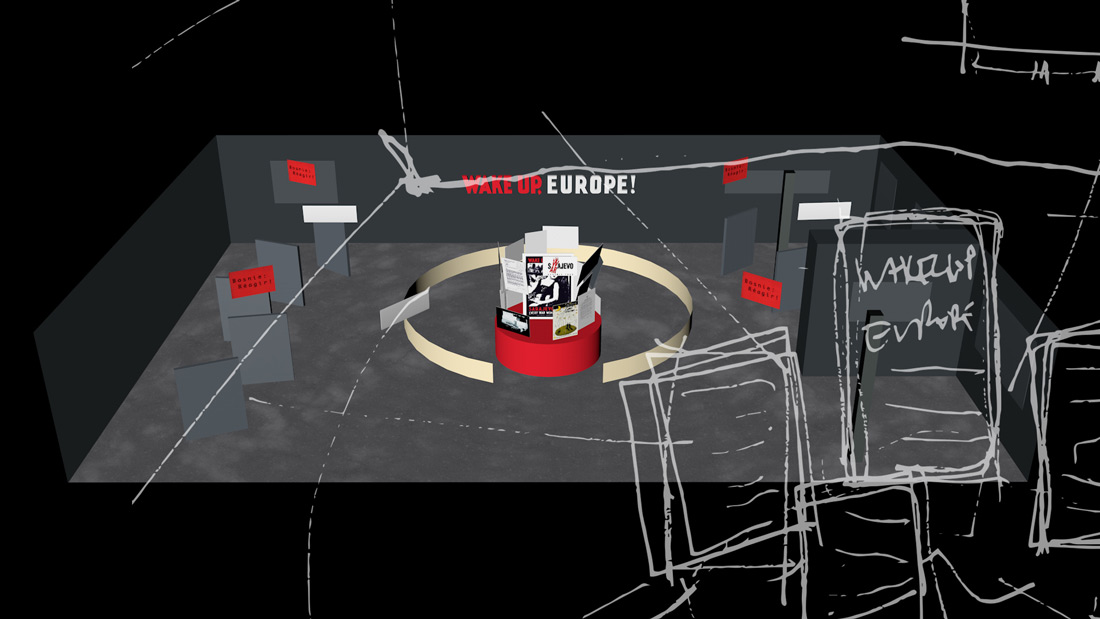 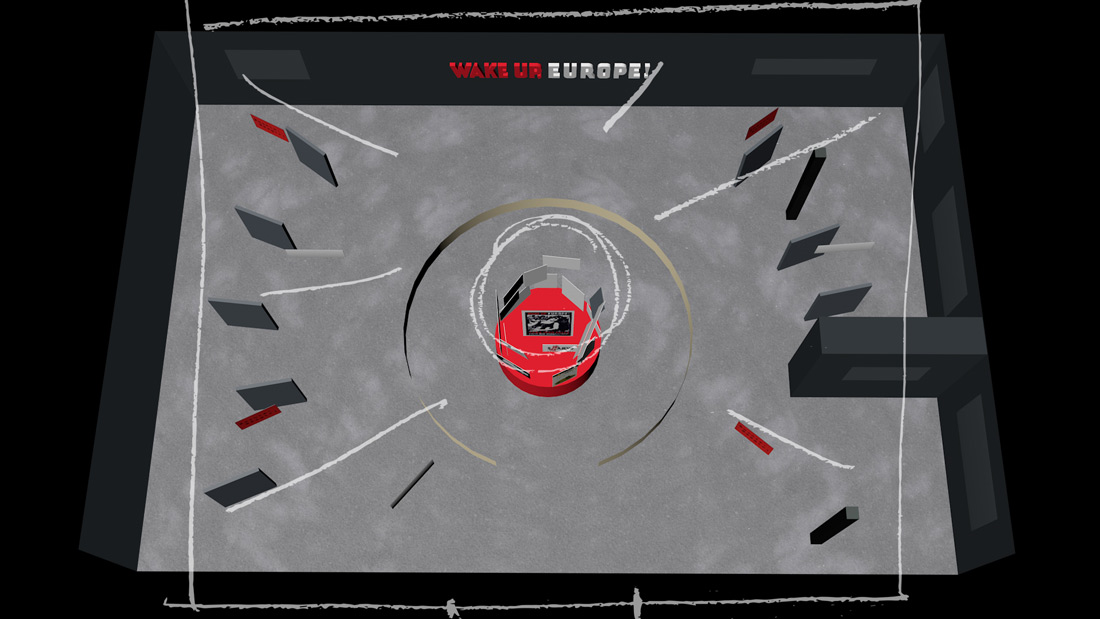 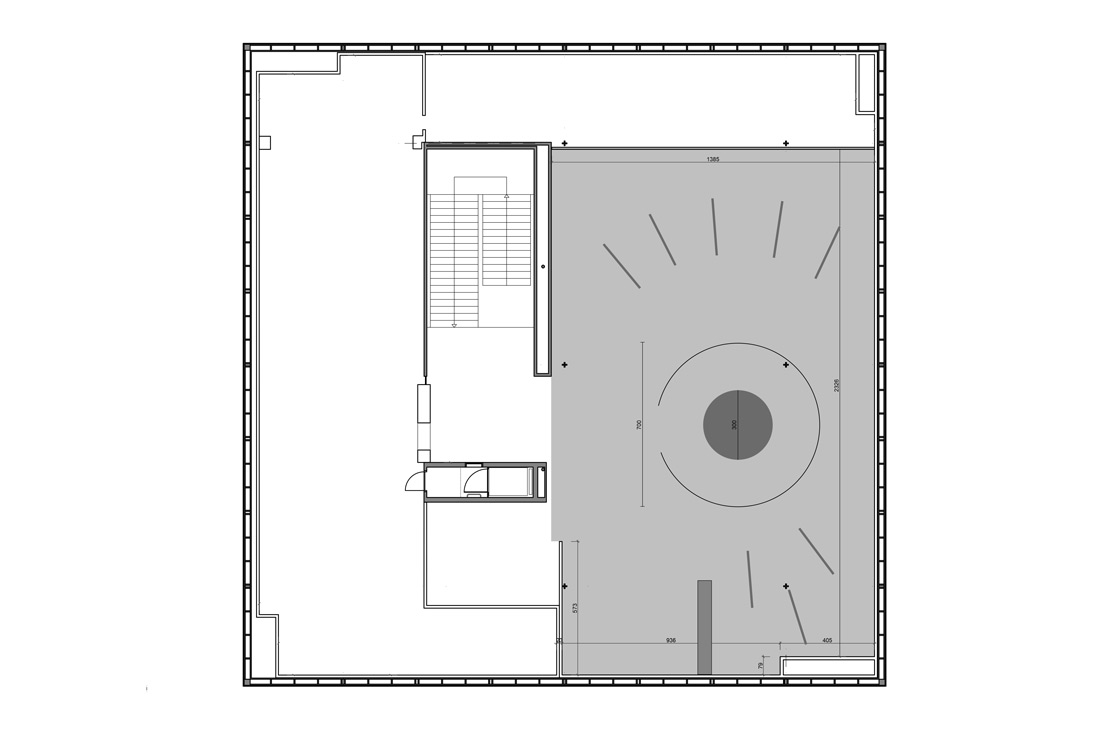