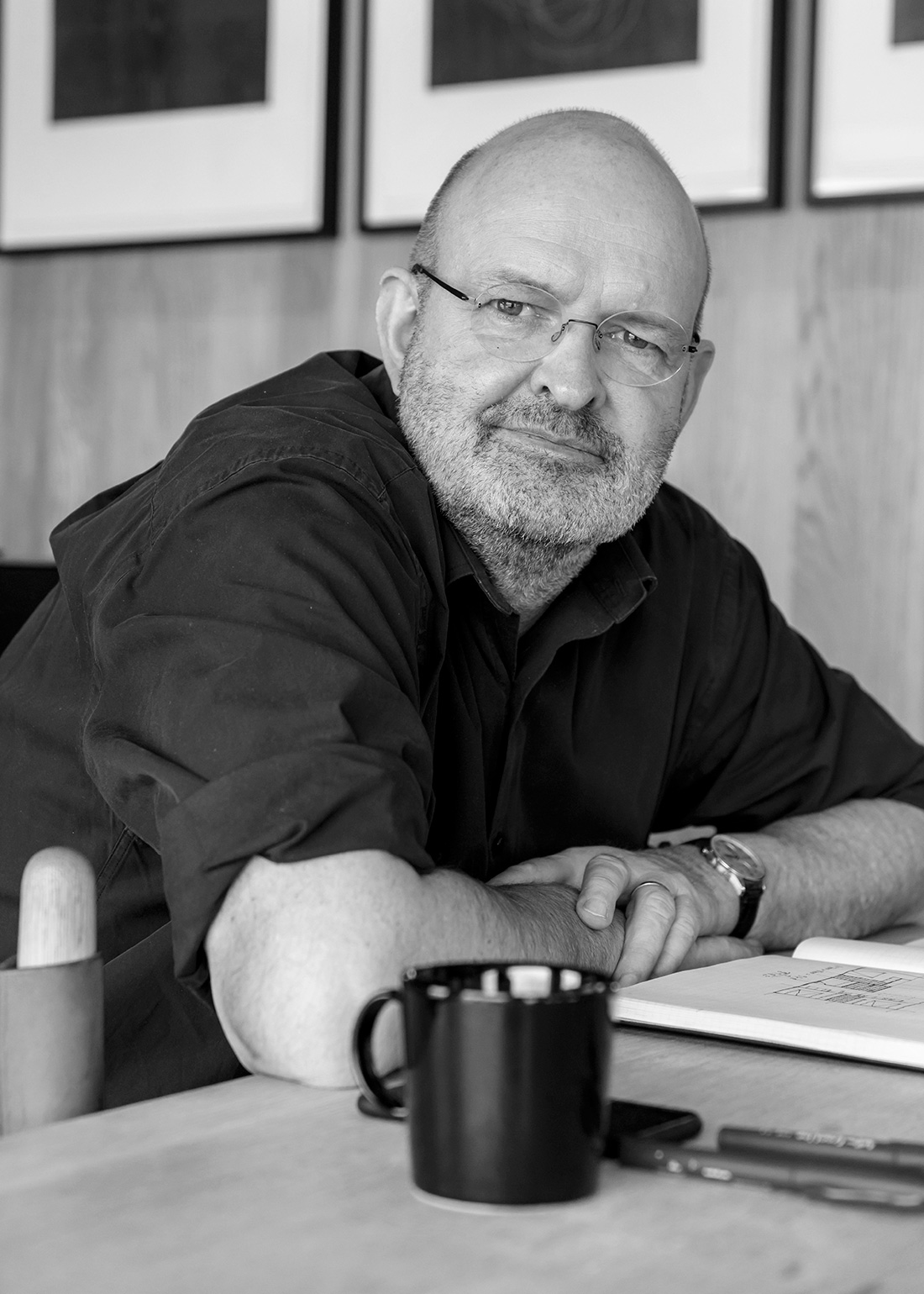 Einar Jarmund (b. 1962), Norwegian architect graduated from the School of Architecture in Oslo 1987 and gained a Masters Degree in Architecture at the University of Washington in 1989 in Seattle, USA.

The firm is located in Oslo, Norway, and we are working on a wide architectural range with commissions mainly in Norway but also in other European countries.
The practice is committed to well-conceived and thoughtfully-detailed architecture. The work of the practice encompasses many scales. Projects span from small to large scale, urban planning, landscape to building interiors; aiming to cover all corners of the architectural field. We are driven by an untiring ambition to understand the spirit of the places, both urban and rural; focusing on the independent concept for every single project, avoiding general stylistic approaches.
We give priority to early participation in creative programming and an attentive relation towards the surroundings.