DPI is a series of modular containers designed wall starting from the analysis and the study of neoplastic works by Rietveld and Theo van Doesburg, who later I have tried to compare and criticize the concepts of deconstructionist Jacques Derrida describing “the Deconstruction is the denaturalization of natural “.
In fact, this product is designed to deconstruct and deform the architecture and interior environments, expanding the three-dimensional volumetric perception of space and the individual walls, making them literally expand volumetrically, while creating spaces and functional and versatile containers.
†The finishing which characterizes the fronts of the modules has been developed to increase the yield of matter, that is emphasized by the three-dimensional composition of the wall, of which the front capture the texture and tactility.
It has been also inserted a mirrored front, as well as to give an additional feature, to create a unique visual effect is that for compositional yield for scenic effect.
The different developed compositions may find an immediate insertion within the zones day with the function of libraries and islands TV, or can be used as input by furniture, as well as bedside tables inside the sleeping areas, or even the four different modules You may find more locations within the domestic space, both indoor and outdoor, thanks to their strong multifunctionality and compositional value. 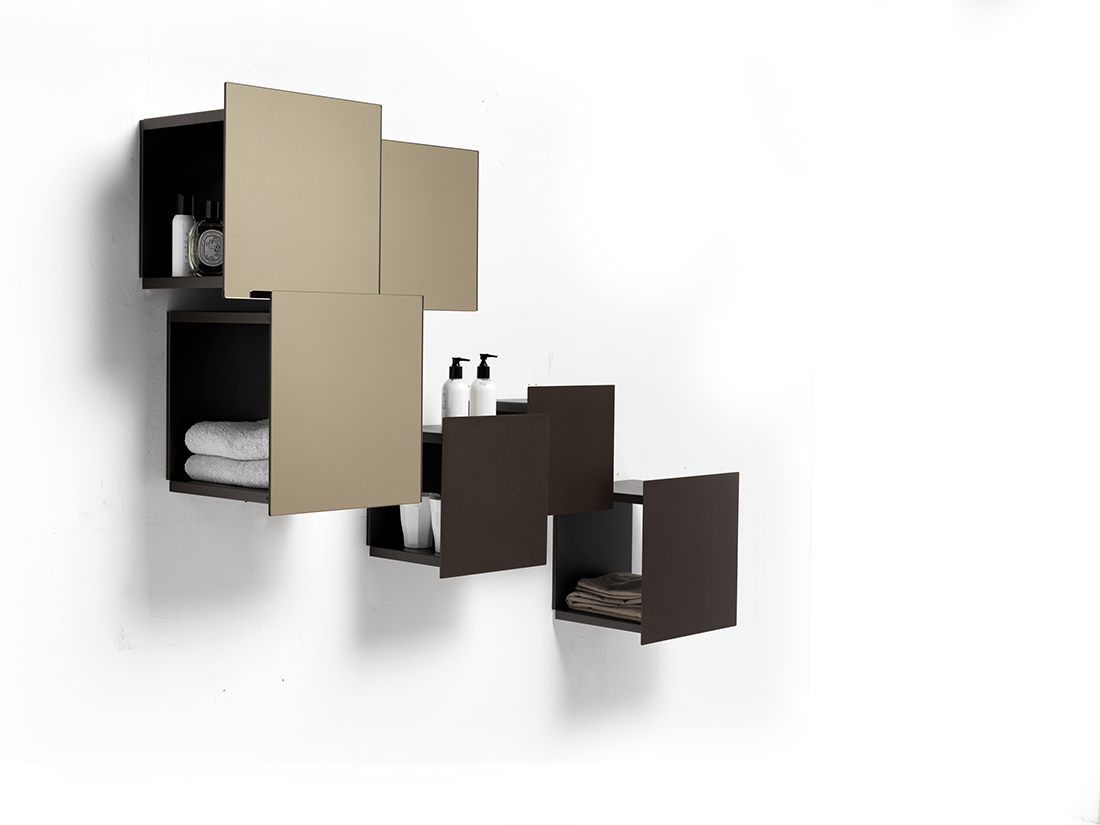 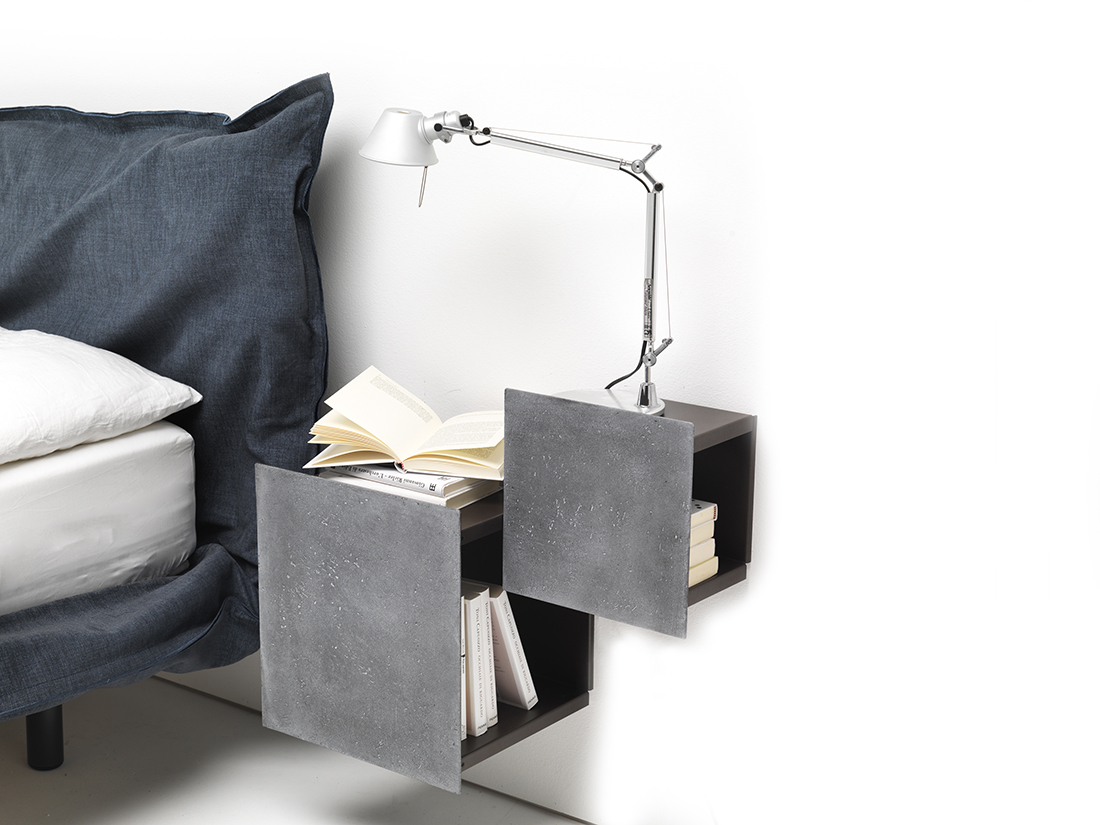 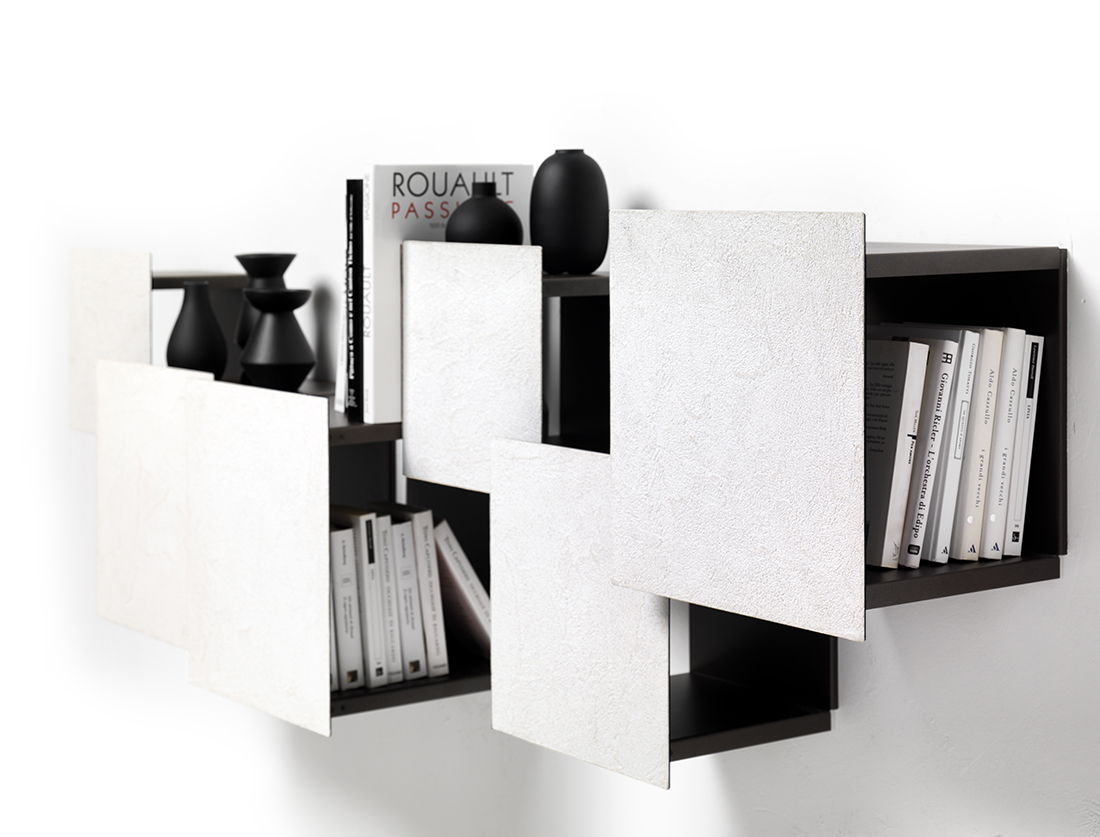 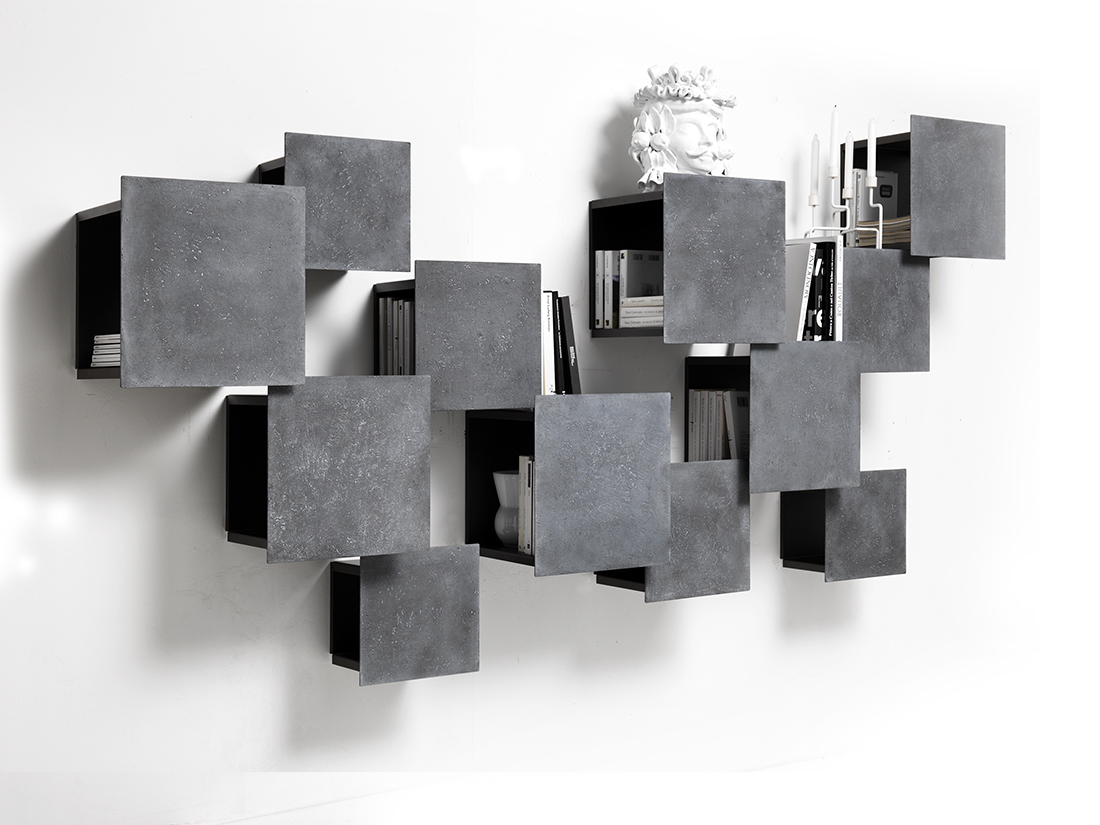