BIG DESIGN FESTIVAL is a SERIOUS OVERDOSE of all things design in the fascinating region of South-Eastern Europe. Placed in the middle of the Ljubljana Month of Design, it is a genuine festival day in the mould of the region’s ancient feasts and gregarious celebrations.

It is at the same time an A-List conference, a networking whirlwind for designers and investors and everyone in between, therefore a boundless opportunities generator, and BIIIIIG IDEAS LAUNCHPAD. Plus it includes several curated international exhibitions and one of the continent’s major design award shows showcasing fantastic creativity from South-Eastern Europe’s 21 COUNTRIES.

Creativity discovers or builds connections between previously unrelated things, concepts, even industries – and countries. BIG DESIGN does all that and packs its major punch in a single day. This makes it THE ONE UNMISSABLE EVENT for everybody involved in creating, marketing or buying product, fashion, wood and tourism design. And even more for those who think about creatively linking these or other fields of creative industries.

LJUBLJANA as the BIG DESIGN FESTIVAL HOST CITY itself epitomizes the regional melting pot: the world’s oldest wheel was excavated nearby, and it boasts fine Roman remnants, lovely baroque and early modernist core plus has made a strong claim for the future by being named Europe’s 2016 GREEN CAPITAL. 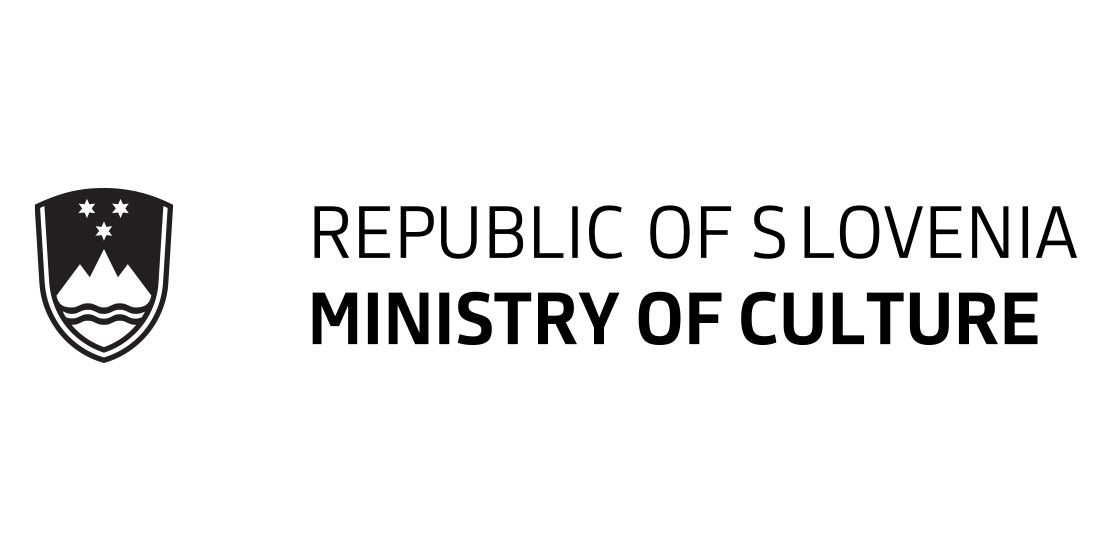 Ministry of Culture, Republic of Slovenia 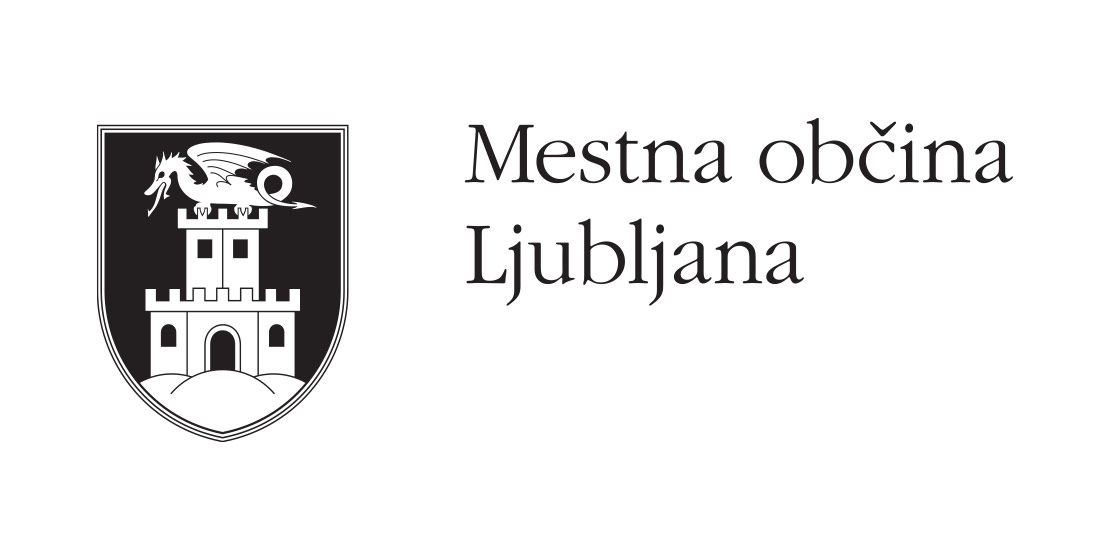 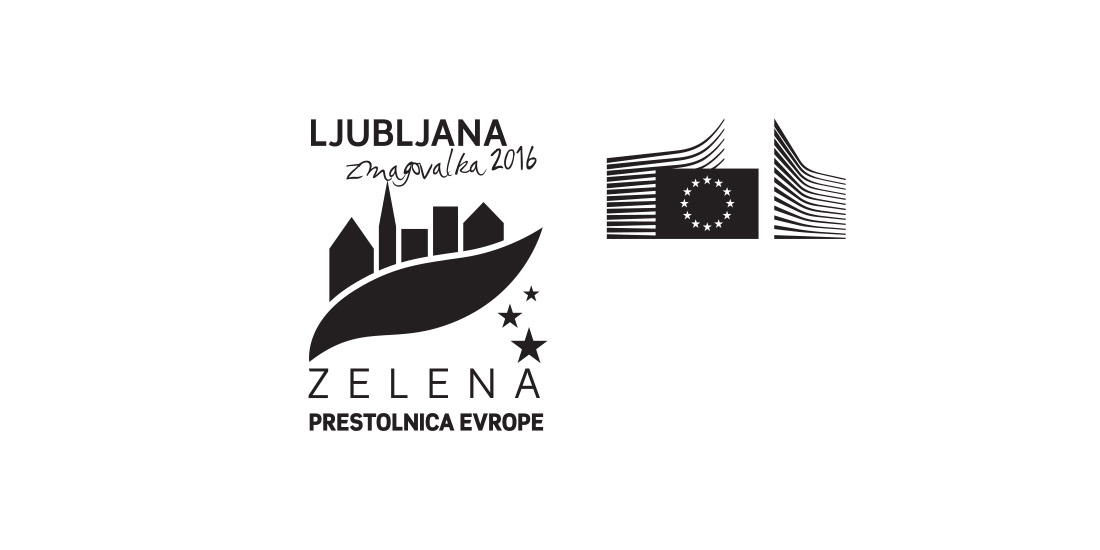 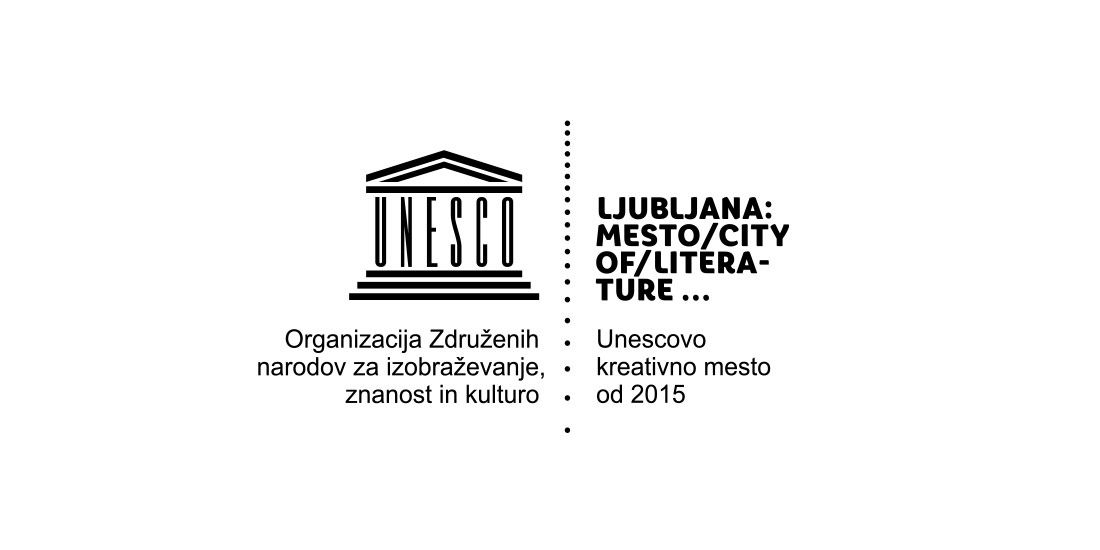 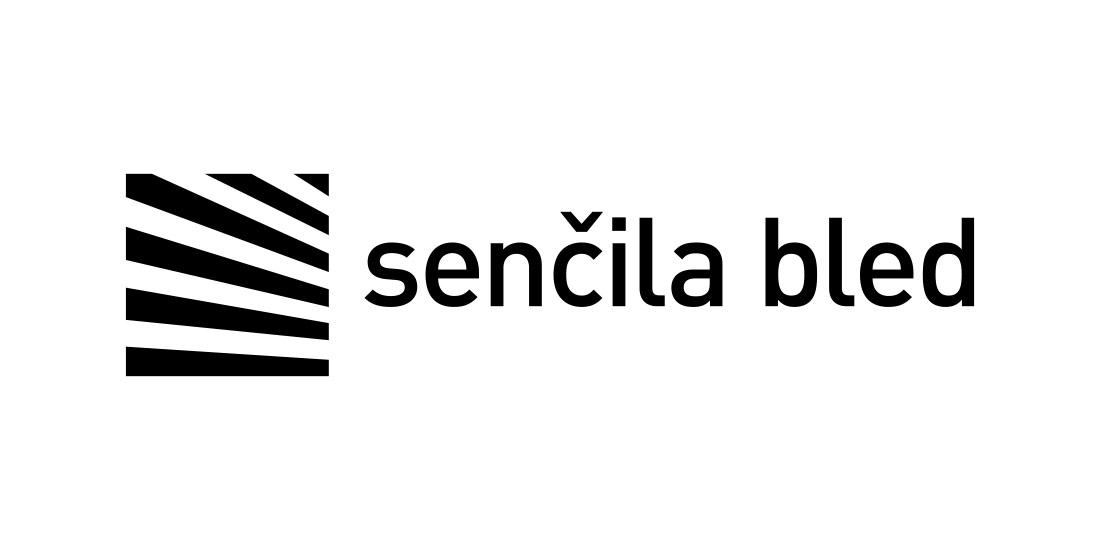