In 2012 the biggest Greek Maritime Group held an invited competition for its 30000sqm new Headquarters; a decision carrying deeper significance amidst the country’s economic crisis.
Agemar expresses the opening of Athens to the seafront. ‘The trip in the sea’ became its story. The long horizontal lines of a ‘floating in the sea’ fluid form create a strong corporate image in the city scape, adapt to the urban scale and set up a dialogue with the intense natural light of the Athenian sky.

Horizontality and directionality in a ‘thick wall’ strategy were joined in a fluid geometry that generated the flexible non-finite form. An ellipsoidal atrium generates a play of light and shadows in the interior. Materiality distinguishes between white CNC-cut marble and a vertical garden on the upper part, GRC claustra on the base; green terraces and reflecting pools, while generous ‘subtractions’ bring natural light to the gym / pool and the simulators.

What makes this project one-of-a-kind?
Agemar’s greatest quality is the way its fluid form sets up a dialogue and adapts to the urban scale, the way it plays with the Attic light and expresses the opening to the city of Athens to the sea. The long horizontal lines of a ‘floating in the sea’ curved form create a strong corporate image in the cityscape and set up a dialogue with the intense natural light of the Athenian sky. 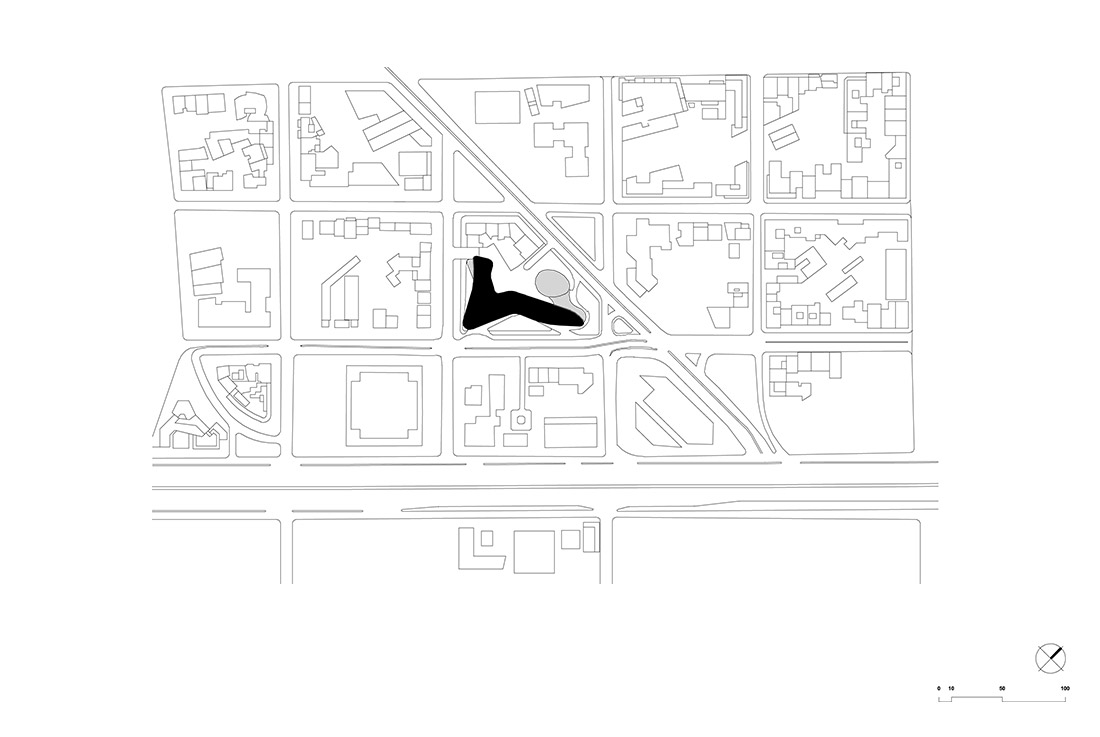 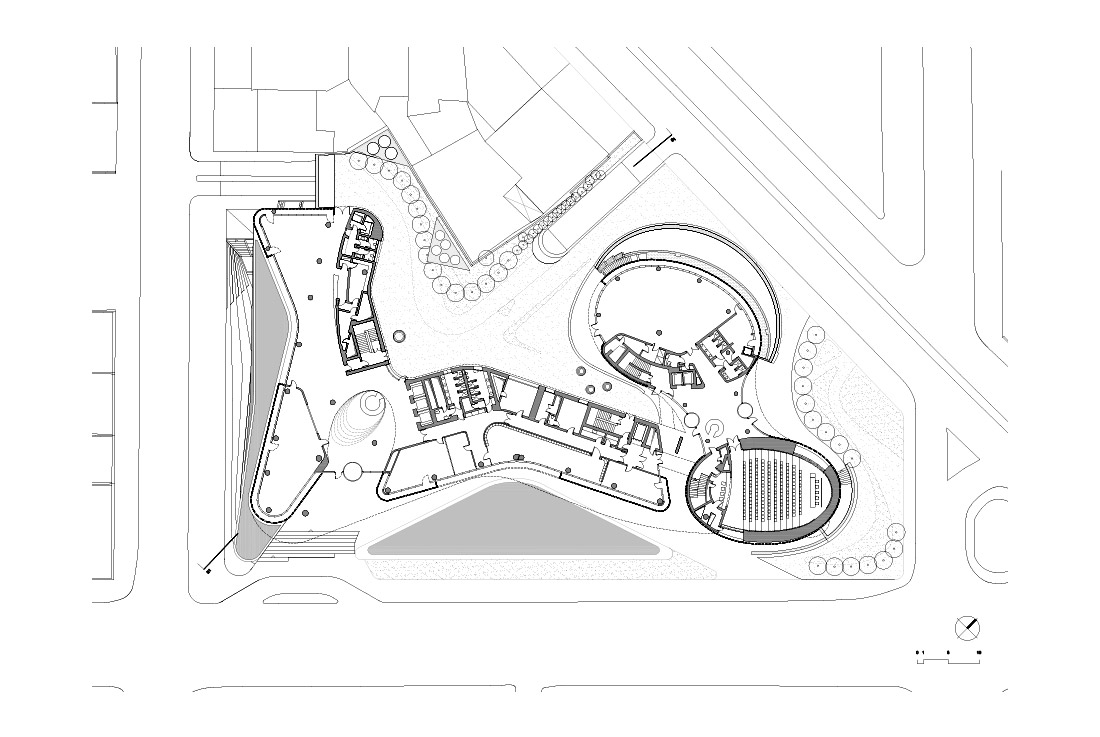 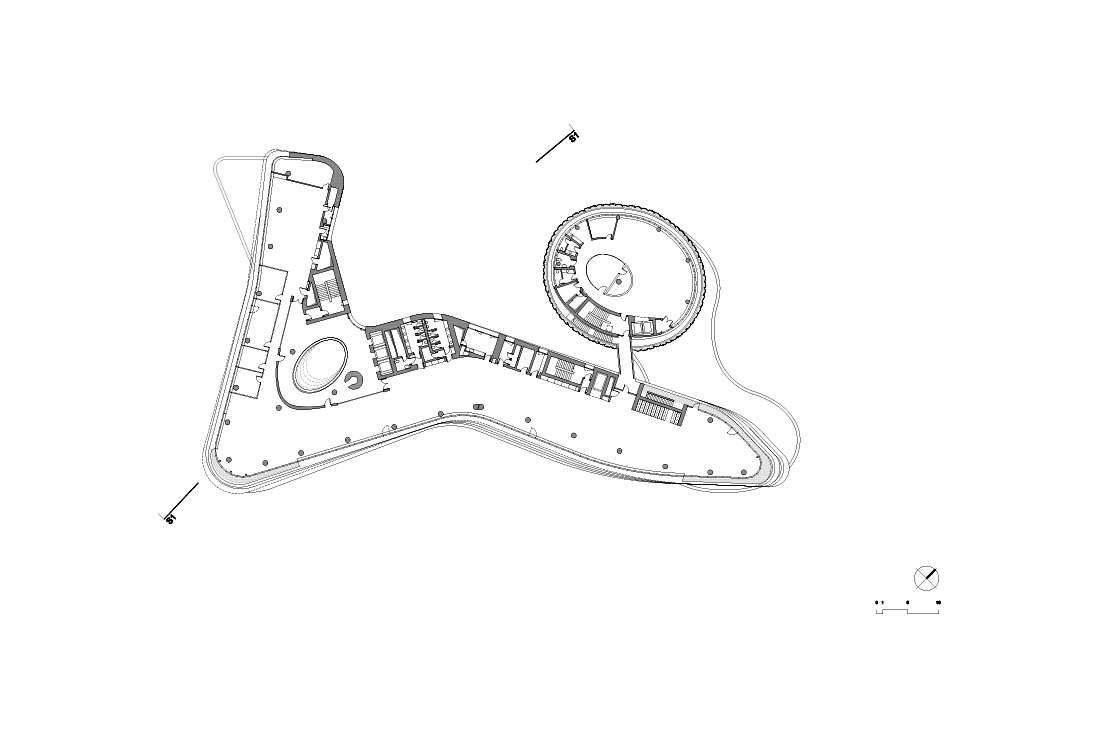