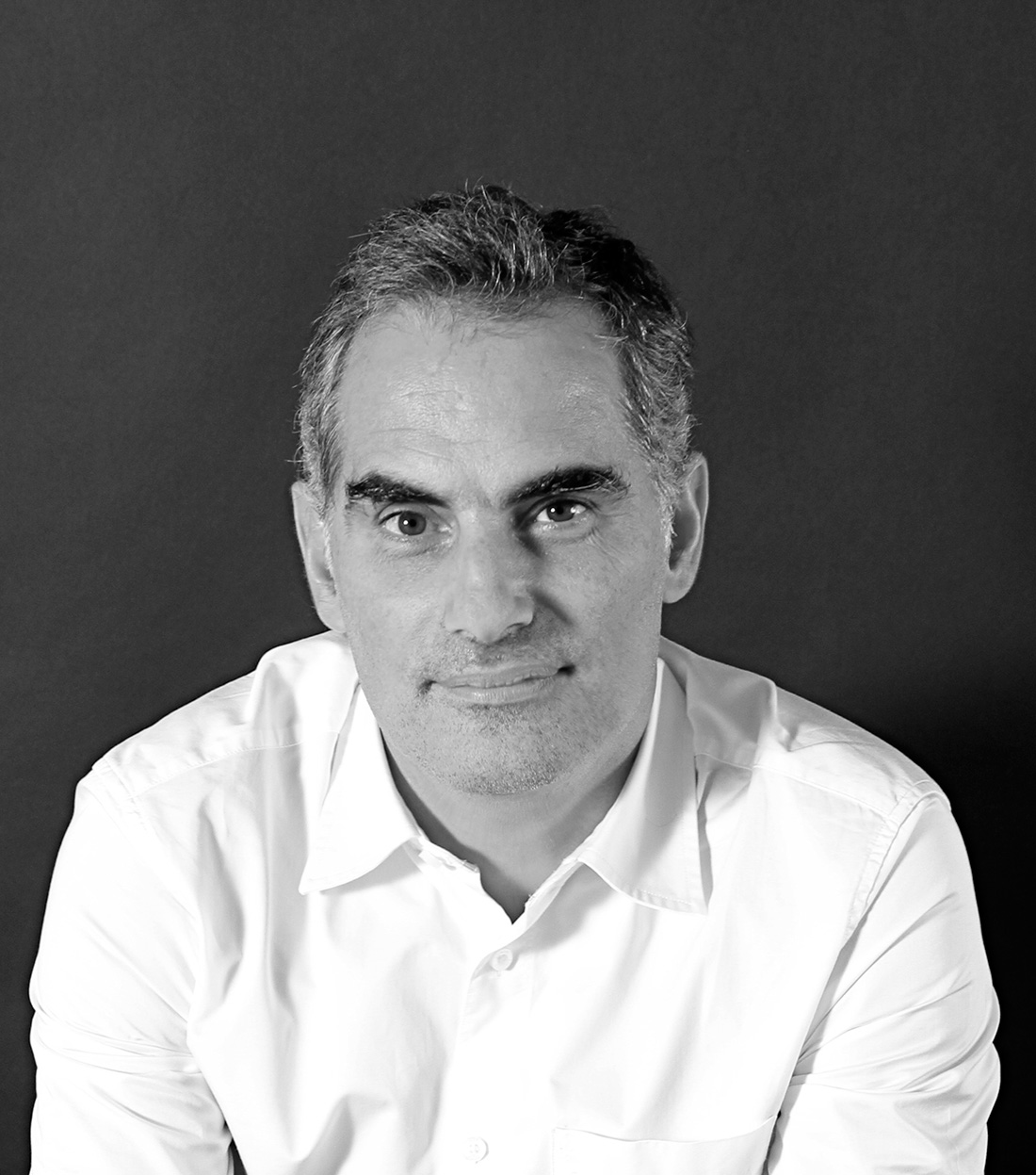 Has worked among others with Peter Eisenman in New York from 1987 until 1991 and with Daniel Libeskind in Berlin in 1991;
Director of Architecture Department, Universidade Autónoma de Lisboa, 2004 – 2007;

Currently professor at Lisbon Shool of Architecture / UL and Universidade Autónoma de Lisboa. He has been teaching in several different architectural schools in Portugal and abroad;

Lecturer in different countries about ARX´s work and jury member in several national and international architectural competitions and professional prizes;
In 1991, together with José Paulo Mateus, he founded ARX Portugal Arquitectos.
The office work is wide spread in nature and scale from private to public commissions in Portugal and abroad. Some of its major projects have been built and a few are currently under construction.