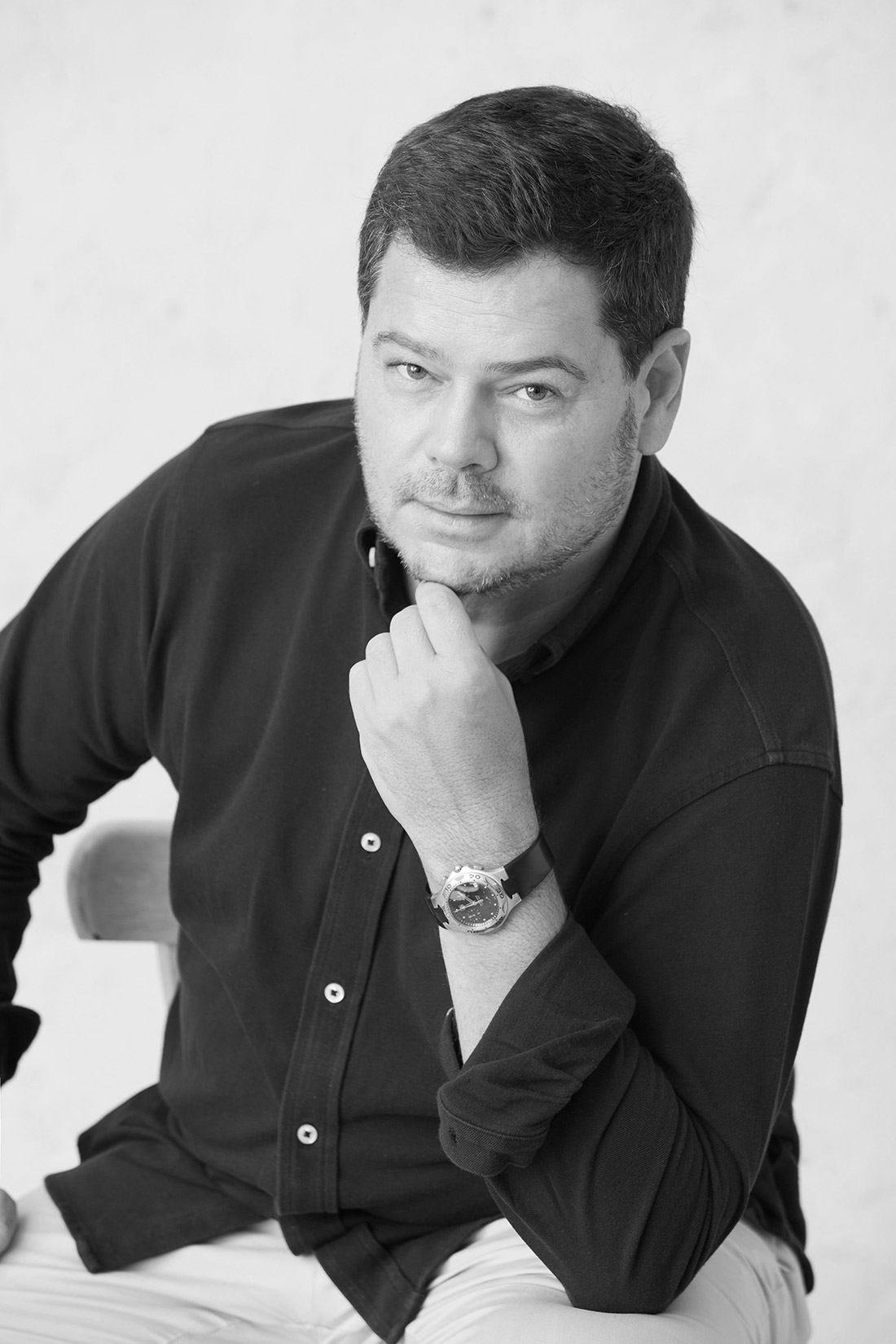 Jaime started Architecture at the Madrid Polytechnic and then moved to Switzerland where he received a Degree in Transportation Design at the Art Center College of Design. Afterwards he upgraded his studies taking seminars at Harvard, IESE, IE and Saint Louis University Business School.

He started his career as a design consultant for Philips at the Domestic Appliances department in Holland. After founding Mormedi in 1997 he has grown his company with high level national and international projects for companies like Airbus, Air Europa, Alstom, BMW AG, BBVA, Banco Santander, Caf, Fagor, Hino, Iberia, LG, Nissan, Philips, RATP, Renfe, Siemens, Rodman, Telefonica, Toyota, Virgin Atlantic among many others.

Several of Mormedi products have been recognized with international awards such as Good Design, Red Dot and IF. Over the last 10 years Jaime has been giving lectures at Harvard University London, Copenhagen, Hong Kong, Tokyo and Stuttgart and he has also been a juror in several international design awards. Recently he has been awarded the National Design Award 2015.